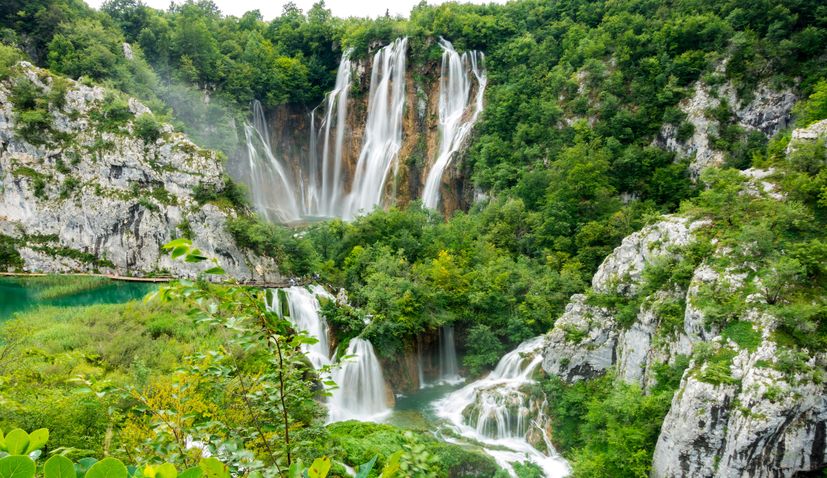 ZAGREB, 16 June (Hina) – A cooperation agreement between the Plitvice Lakes National Park and the Spanish Ruidera Lakes Nature Reserve was signed on Tuesday in Plitvice, in the presence of Croatian and Spanish officials for sustainable development and the Spanish Ambassador to Croatia, Alonso Dezcallar Mazarred.

The Minister of Sustainable Development of the Castilla la Mancha region, Jose Luis Escudero Palomo, said that the experiences and methods of the Plitvice Lakes National Park in protecting limestone barriers would mean a lot to the Spanish side because limestone barriers in the Ruidera Lakes Nature Reserve had suffered great damage due to hydropower projects.

He called on the signatories of the agreement to use the opportunities in the European Union Green Deal and submit their programmes for EU funding for the protection of nature and biodiversity, specifically to protect their national treasures. 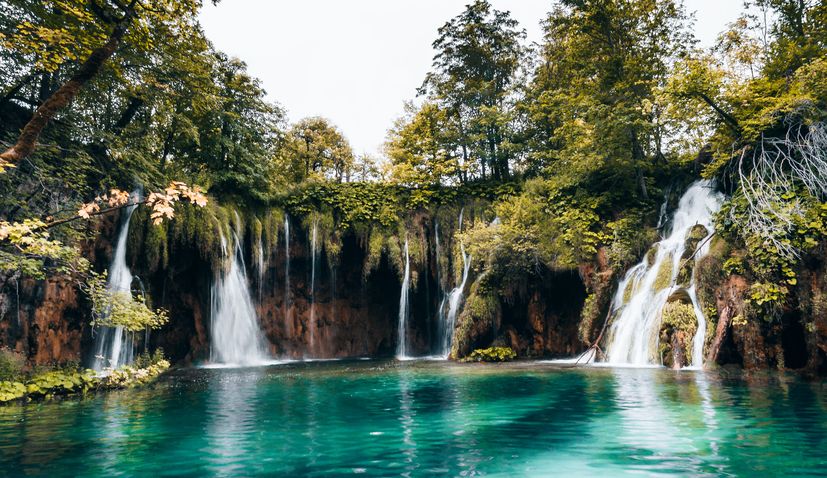 Speaking on behalf of the Ministry of the Economy and Sustainable Development, the director of the Nature Protection Directorate, Igor Kreitmeyer, emphasised that significant funds for visitor infrastructure had been invested in the Plitvice Lakes Nature Park over the past five years to make visitor pressure on nature as low as possible.

He added that “it is very important for experts to share their experiences in the management of protected areas.” 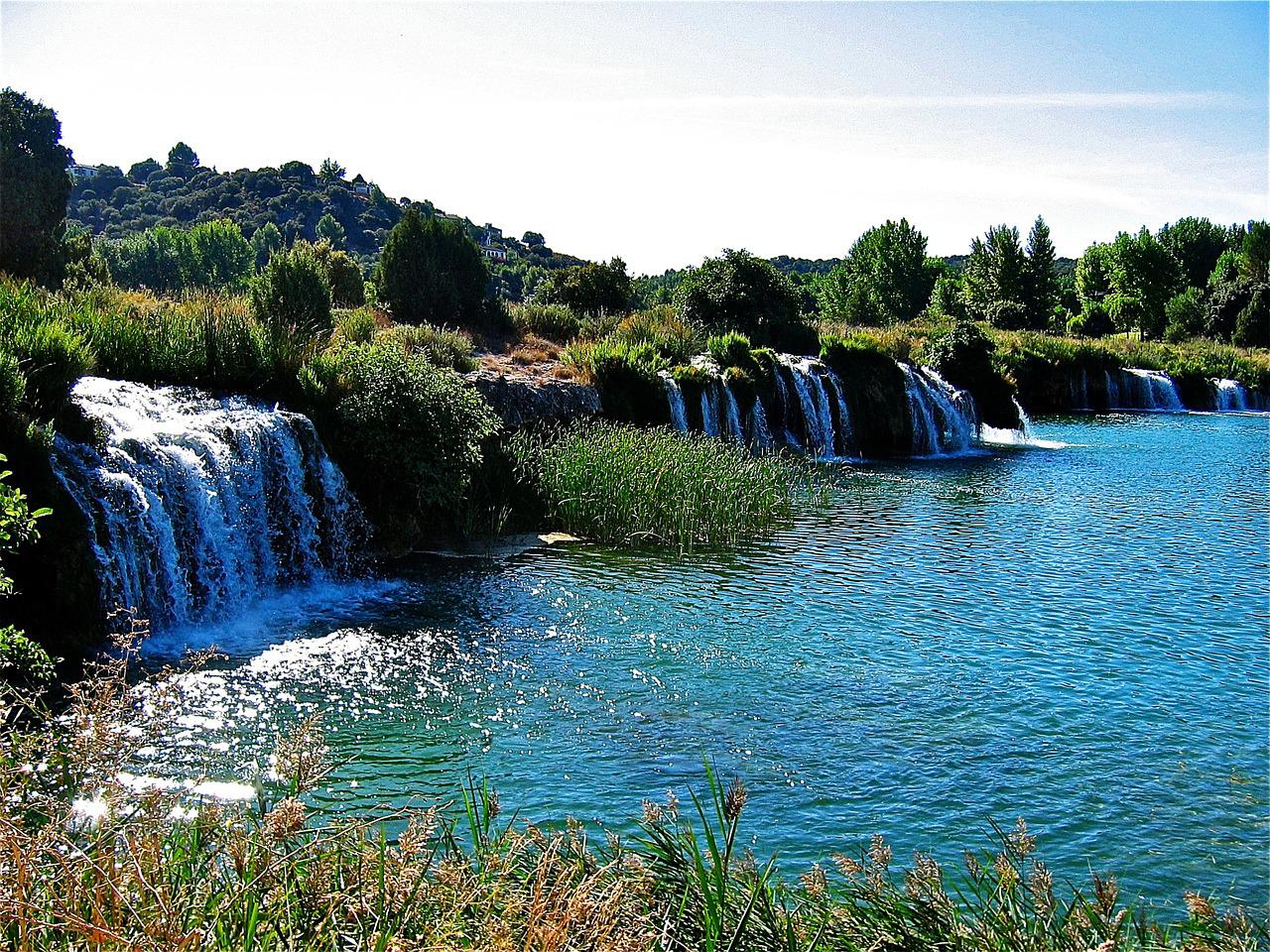 “That is important in terms of preserving healthy ecosystems. Our only way out is to fight climate change, to function in a sustainable way as a whole, and that means living in a way that is promoted in protected areas,” said Kreitmeyer.

He praised the Castilla La Mancha region for being advanced in promoting environmental policies, and wished that Croatia would learn how to better promote those policies in park management.