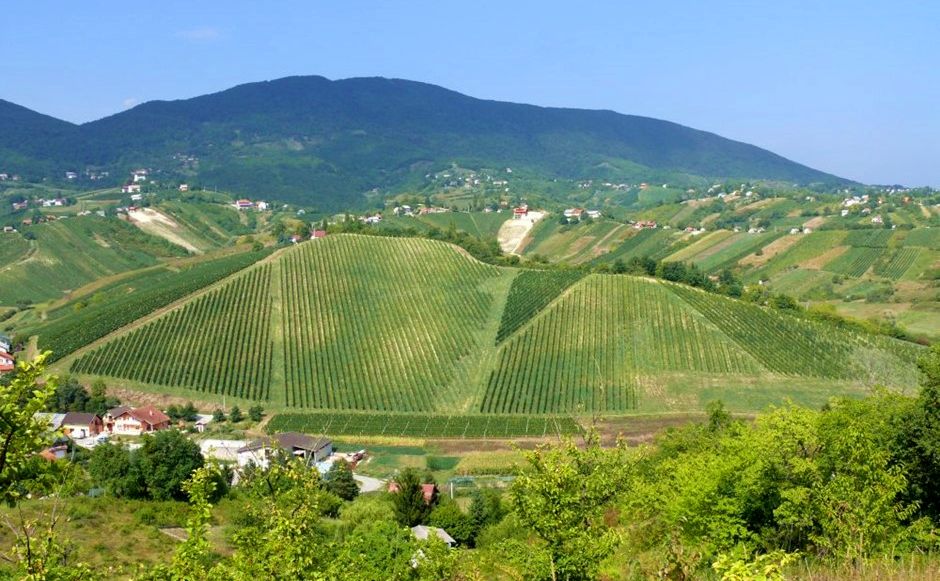 Plešivica is a continental wine region located an hour-long drive from Croatia’s capital Zagreb. It is a south part of Žumberak mountains with an east-west orientation. Even though it has only 2,300 hectares of vineyards, Plešivica is one of the most interesting continental regions. Although it is the smallest wine region, it is best known as home of Croatian sparkling wines…

To begin with, written records from 1370 indicate that in Plešivica grapes were grown for wine production since some six centuries ago.

Microclimate of the region is extremely favourable for vine growing: an altitude of 500 meters keeps the fog away while average yearly insolation is 1900 hours with an average yearly temperature of 11°C. Vineyards are located on steep southern slopes which keeps them protected from the cold north winds but make them very scattered and inaccessible so most of them are processed manually.

White grapes grown in the region are: Chardonnay, Riesling, Riesling Italico, Pinot Blanc and Gris, Sylvaner, Rizvanac (Müller Thurgau), Gewürztraminer, Muscat Blanc, Ottonel and Sauvignon Blanc. Among red varieties, most important are Portugizec (Portugizer), Blau Frankisch and Pinot Noir. However, it is important to say that there are still very old vineyards with various indigenous grape varieties that make some of the best cuvees in the region. 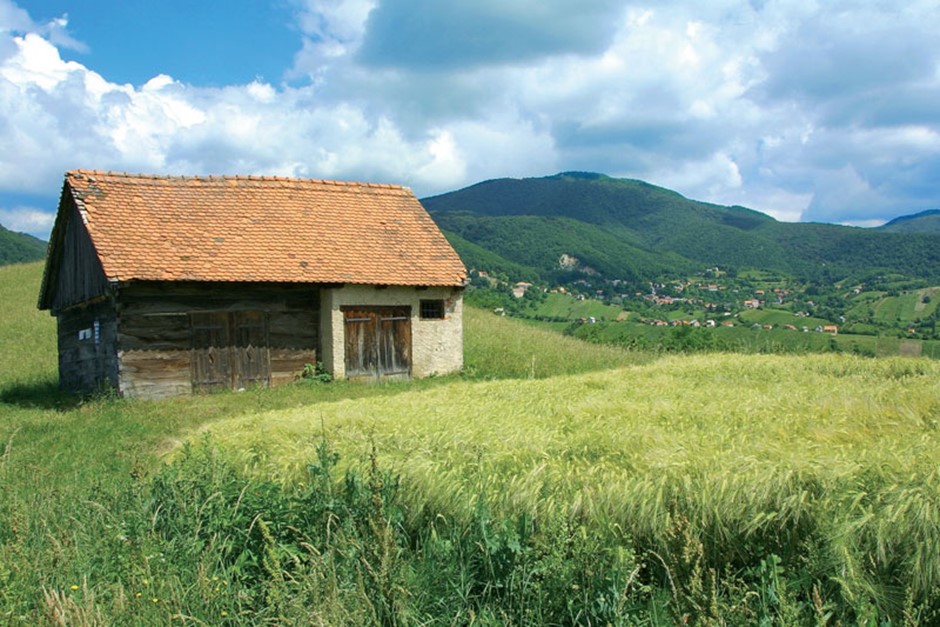 Another interesting fact is that calcareous soil in the region is similar to that in Champagne and favours sparkling wine production which has over the years become forte of Plešivica wine region. Tomac family is the pioneer of sparkling wine making in Plešivica to the extent they made a sparkling wine from a wine aged in amphora which is a big novelty worldwide.

Nowadays, a lot of winemakers in the region have their own style of sparkling wine. On one hand some are very similar to classical champagnes (Tomac); on the other some are characteristic and express their respective terroir (Šember) or new technology of making fruity and fresh sparkling wines (Ivančić).

Since we already mentioned amphora wines, Plešivica has a few winemakers practicing natural winemaking and using amphora as a vessel for wine making and wine aging. This type of vinification is an olden way of winemaking and the point is to vinify white grapes as red ones, which results in a specific amber colour. Wines of this type are called macerated, orange or natural wines. Great example of amphora wine is Šember Qvevri.

Riesling also gives very nice results on Plešivica. You can find various ways of Riesing vinifiaction – from crisp and fresh to complex ones aged in amphora. Likewise, some of Croatia’s best Pinot Noirs come from this region. Portugizec is this region’s match to French Beaujolais as this wine is the first one ready for drinking. 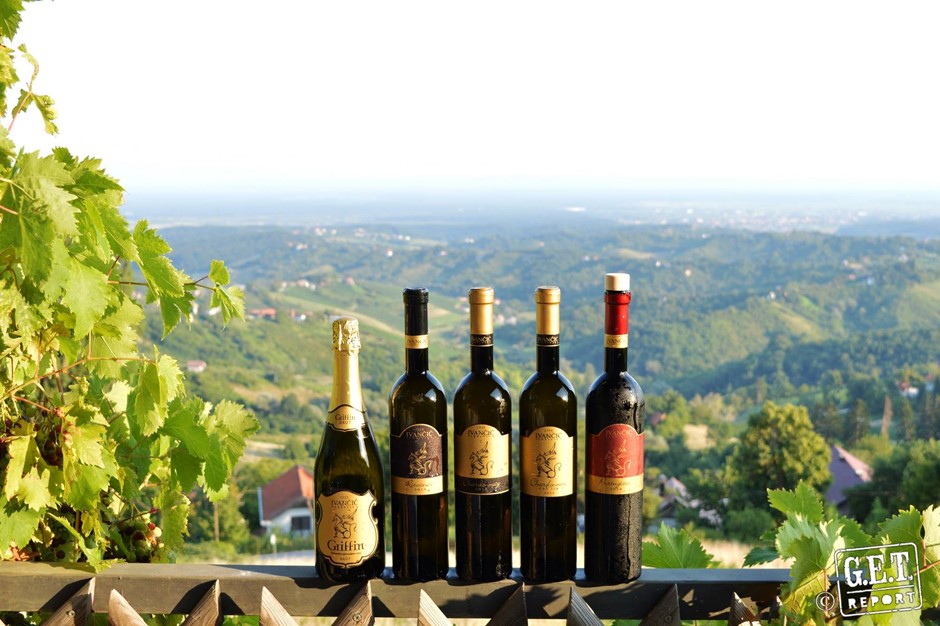 In the recent years, with the growth of Croatian wine scene and popularity of certain winemakers, Plešivica grew from a hidden gem into a respectable wine region and unavoidable tourist spot.

One of the new wine stars of Plešivica is Krešimir Ivančić. A young winemaker who just started selling wines commercially. His family has been making wines for generations and they have a long tradition of winemaking, but it was always exclusively for their own needs. Krešimir claims that he was not satisfied with his results until now and that he did not want to present his wines until they were perfect. Krešimir is perfectionist, he is a man that lives for wine and vineyard, he is best known for his chardonnays and fresh and fruity sparkling wines.

Its geographical position promises even further tourist development due to vicinity of Zagreb which has a serious growth in number of tourists all year round. Thanks to its pleasant climate, Plešivica is a great destination throughout the whole year. Additionally, wine cellars and hospitality properties are growing both in number and offer leaving visitors satisfied and wanting to come back.

Before you start planning your next wine trip (hopefully to Croatia), head to over to Wines & More to check out their Plešivica wine offerings and taste its specific terroir.