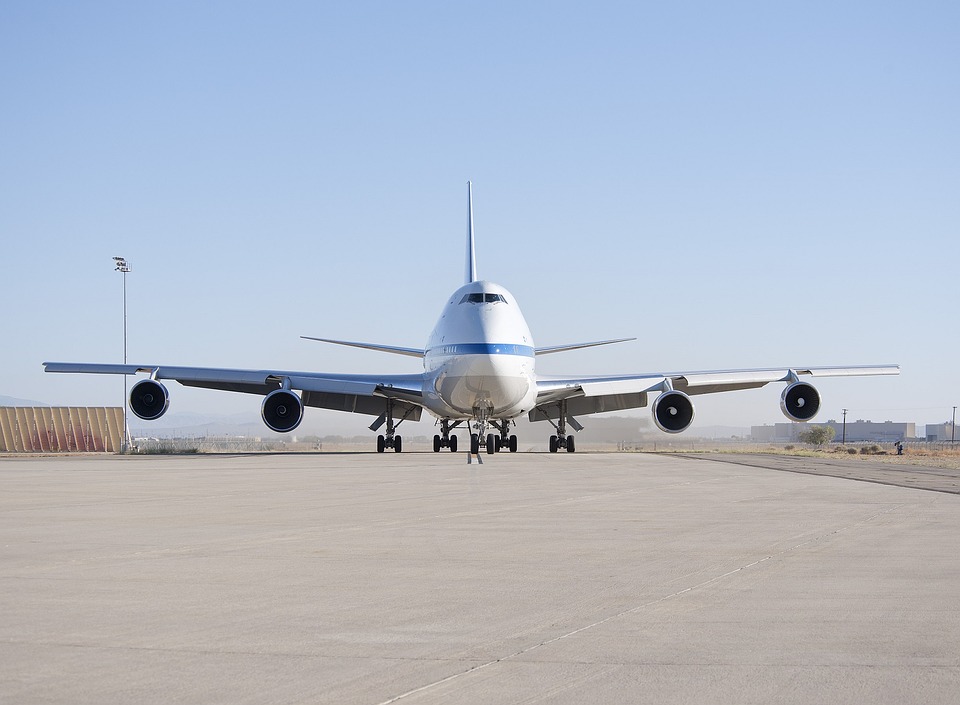 A group of foreign investors have visited the Dalmatian hinterland town of Vrgorac as they seek out a location to build an international airport in Croatia, daily Slobodna Dalmacija reports.

The group of investors were on the search for a location in between Dubrovnik and Split, and were attracted to Vrgorac. The particular area of land which is of interest is from the the village of Dragljane, Kozica all the way to Rašćan.

“The investors were looking for land which had at least 3 kilometres of flat land for the landing strip. With its close approximity to the Makarska Riviera, the A1 highway, two exits to the motorway, an international border, the A1 junction and 5C coridor, and the Ravča – Drvenik connecting road, we presented Vrgorac as one of the most important hubs in this part of Dalmatia”, Vrgorac’s mayor Ante Pranić said.

Pranić confirmed that the town has already met with investors, who plan to build what will be the second biggest airport in Croatia after Zagreb. 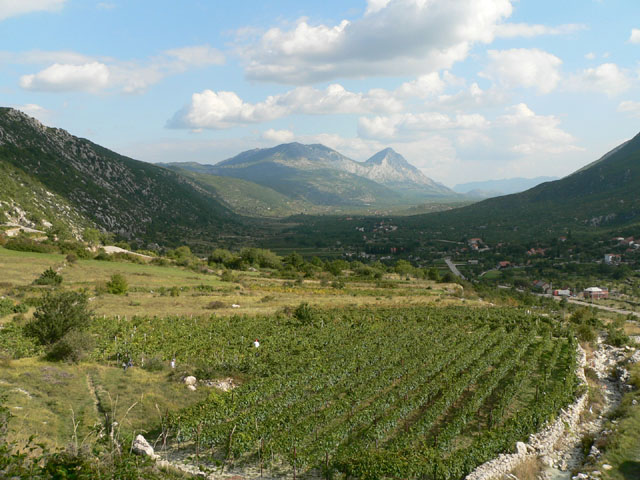 The land near Kozica (photo credit: Magnus Manske under CC)

After an initial meeting the group returned 10 days later with surveyors.

“To show how serious the investors are, they came back a third time to Vrgorac. Then they had a drone and took footage of all of the location” Pranić concluded.