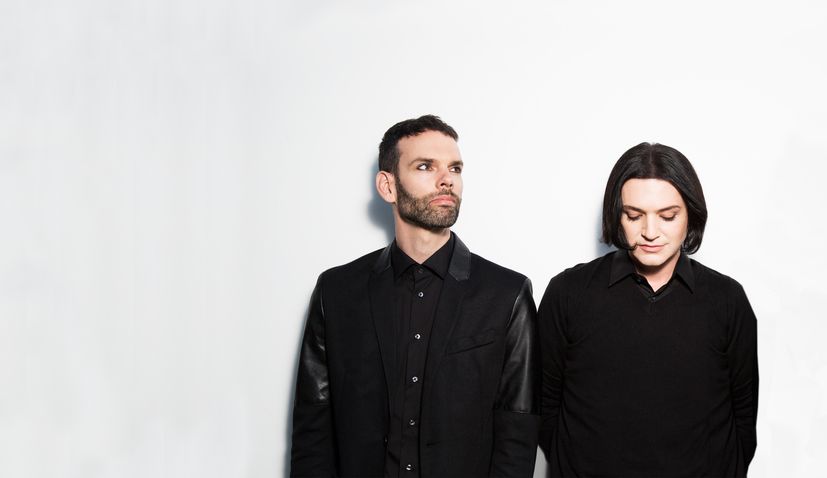 ZAGREB, 26 February 2020 – English band Placebo will be returning to the Croatian capital Zagreb this summer to perform a one-off concert.

Placebo will perform at ŠRC Šalata in Zagreb on 15 July 2020.

After a nearly two-year hiatus from playing concerts, during which they worked on new songs in the studio, Placebo will return this summer and Zagreb will be one of the first stations to hear what they sound like. As well as the new stuff, the band will also remind the fans of their rich array of hits from their career during their show in downtown Zagreb.

Known for frontman Brian Molk’s androgynous image, glam rock and raw punk guitars, Placebo has become one of the most famous rock bands of today with over 12 million albums sold worldwide in two decades. From the eponymous debut album that changed British music, acting as a counterweight to Britpop and inspiring many bands, Placebo made history with five top ten albums in the UK, collaborating with performers such as David Bowie, Robert Smith and Michael Stipe.

The 2016 debut album “Placebo” was a huge success, going platinum, with singles “Nancy Boy” and “Teenage Angst” entering the top 40 of the UK charts. The band’s second album, “Without You I’m Nothing”, sold over a million copies. Along with the single of the same name, there is “Every You Every Me,” and the single “Pure Morning” which made the list of the top five best singles and marked their first breakthrough in the US market.

“Black Market Music” was released in 2000 and added electro-punk pop elements to the band’s tense sound and provided them with hordes of fans around the world. The singles “Taste in Men” and “Slave to the Wage” marked the album, as well as the controversial “Special K” which made the top 20 on the charts in the UK and around the world. In 2003, they released the album “Sleeping with Ghosts”, which plunged into the UK’s top 10 charts, reaching gold and selling nearly 1.5 million copies worldwide. In addition to the hit single “The Bitter End”, the album also features “English Summer Rain” and “Special Needs”.

“Meds” from 2006 brought singles such as “Infra-Red”, “Because I Want You”, and the band then began the status of major headliners at world festivals. In 2009, they released the album “Battle for The Sun”, which marked a whole new era with the singles “For What She Worth” or “The Never-Ending Why”. For two weeks, they held the top spot on the European Billboard charts and were awarded the MTV European Music Awards for Best Alternative Band, thereby cementing their place among the world’s best rock bands. Four years later, the album called “Loud Like Love” followed, once again taking them to the world stage.

Placebo’s incredible 20-year career was celebrated with the release of the retrospective album “A Place For Us To Dream” from 2016, with the EP “Life’s What You Make It” with six new songs, all accompanied by a major world tour.

Four years after a performance at the Drazen Petrovic Hall, Placebo returns to Zagreb. Tickets go on sale on Thursday, February 27th for a price of HRK 220. From April 1, the price will be HRK 240, while on the day of the concert tickets will cost HRK 260.