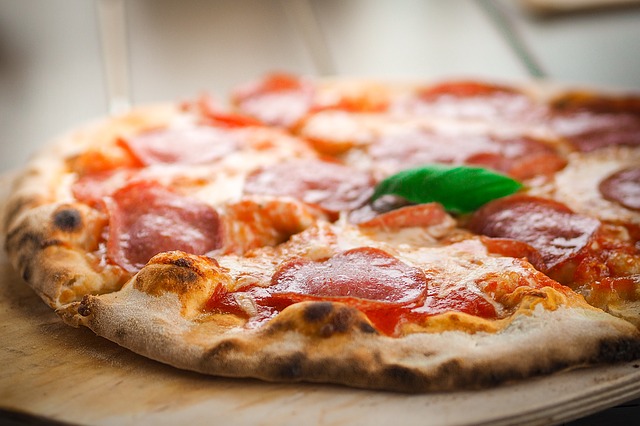 The best pizza makers in Croatia have gathered in Zagreb for the Croatian Pizza-Making Championships.

The winner of the title as best pizza maker went to Romano Seferovic from Buffalo Pizza in Vodnjan, Istria. Dario Vedlin from Osijek and Martina Stanic from Hotel Terme Jezercica were second and third respectively.

Each contestant had to prepare two pizzas during the competition – a Margherita and one of their own choice. Twenty minutes was allocated for each pizza.

Seferovic’s winning pizza of his choice was his ‘Buffalo’, which he used traditional Istrian ingredients including cheese with truffles, salami from Boskarin and local olive oil. 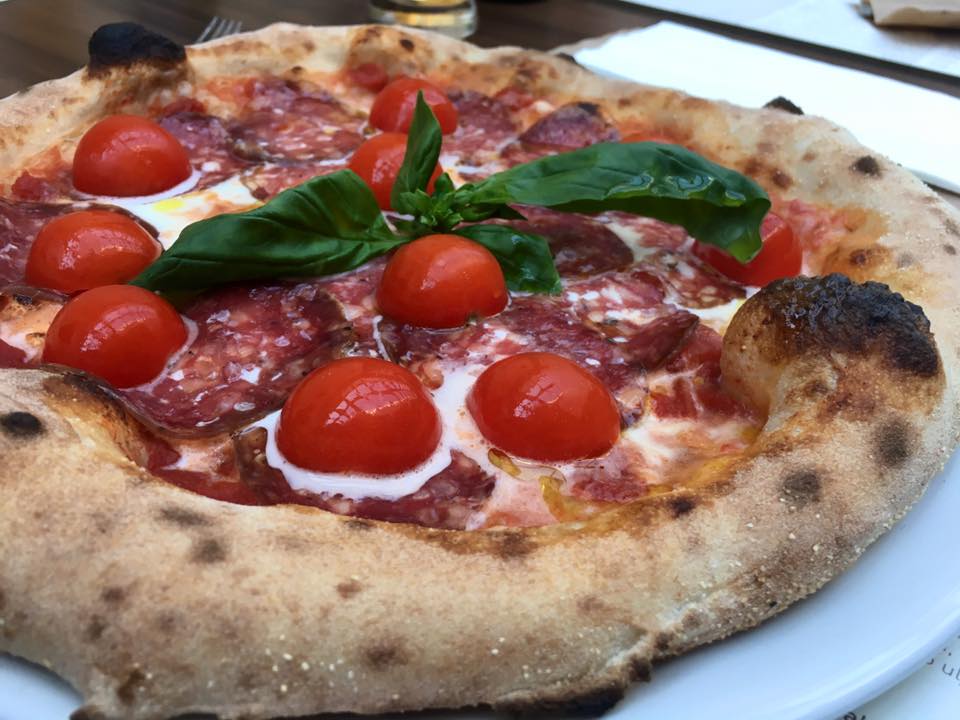 “I am happy that I won because I have been involved with making pizzas since secondary school,” winner Romano Seferovic told Pun Kufer.

The competition, which was organised by the Croatian Culinary Federation and Croatian Pizza-Making Association, was held at O’Hara’s in Zagreb.

“The point is not winning at this competition. The goal is to collect experience, the chance to talk to other pizza makers, get advice and to expand knowledge of the trade of making pizzas,” O’Hara owner Marin Vanjak commented.