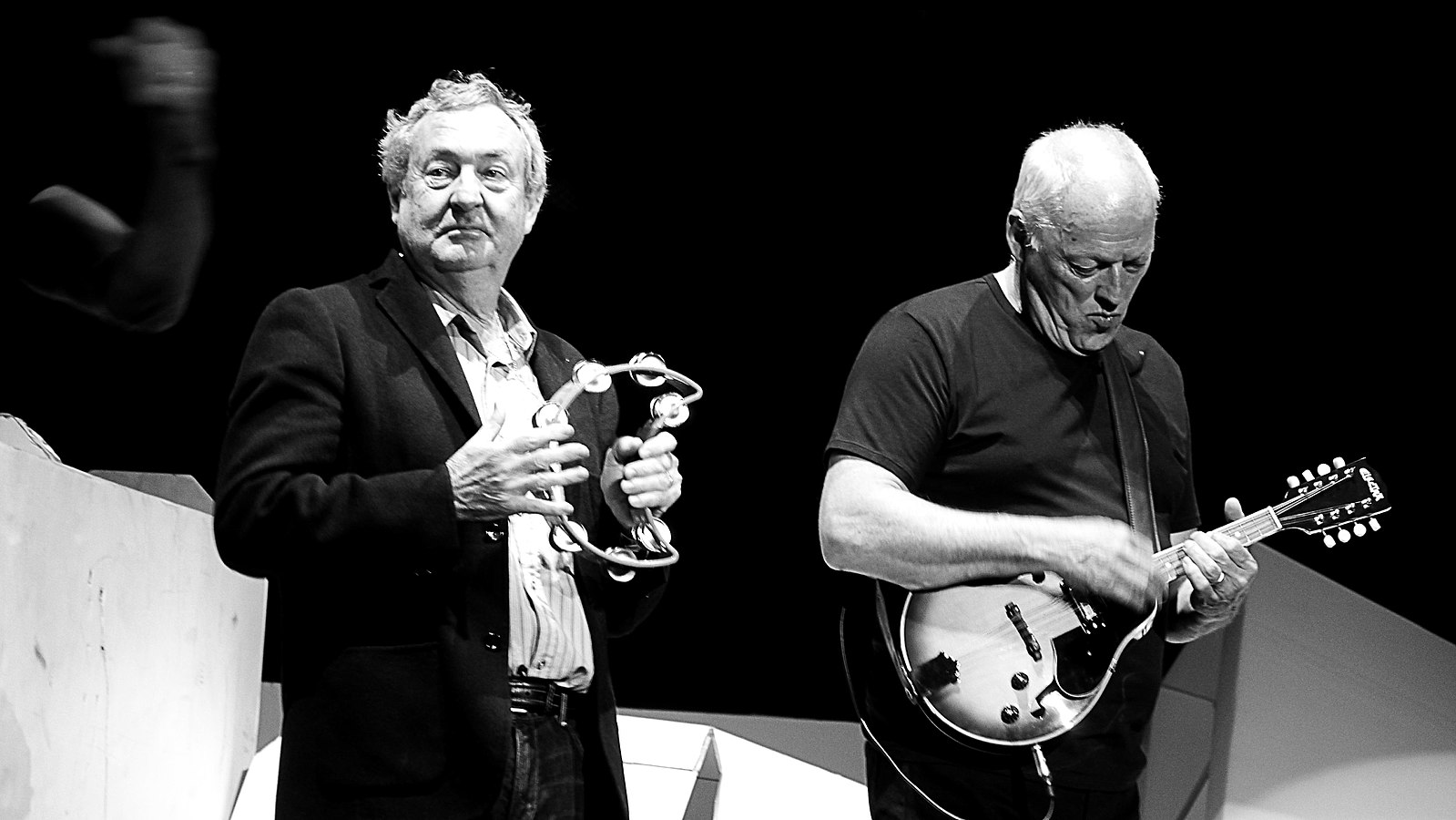 Nick Mason’s Saucerful of Secrets made their live debut in May 2018 in London, playing a selection of Pink Floyd material released before their 1973 album The Dark Side of the Moon. This was followed by a European tour later that year.

The 2020 tour will see the band further expand their repertoire and will play songs from Pink Floyd’s early catalogue up to the 1972 album ‘Obscured by Clouds’. 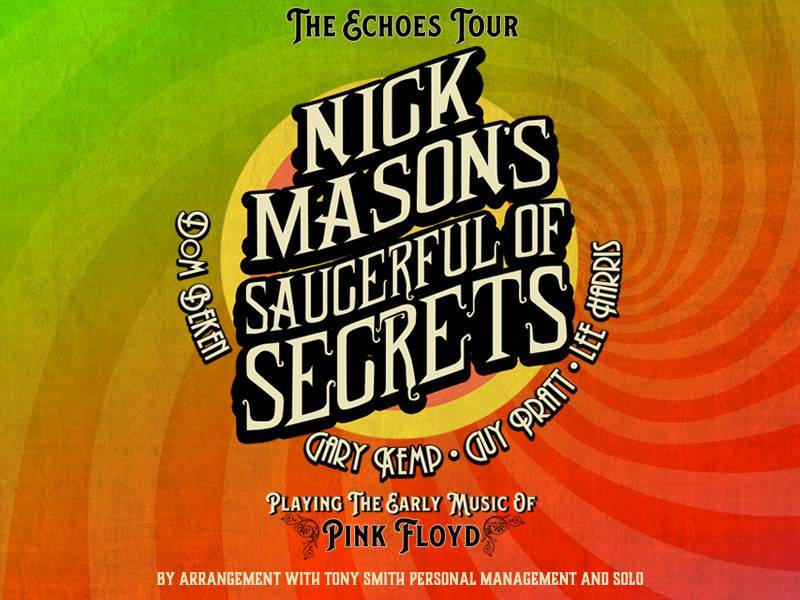 Nick Mason’s Saucerful of Secrets will join The Killers, Beck, Deftones, The Lumineers, Belle and Sebastian, and Rival Sons at the upcoming 15th edition of INmusic festival which will take place at Zagreb’s lake Jarun from June 22nd to June 24th, 2020. Three-day tickets for INmusic festival #15 are available via the official festival webshop for just 70 EUR, as well as 7-day festival camping tickets for just 35 EUR.