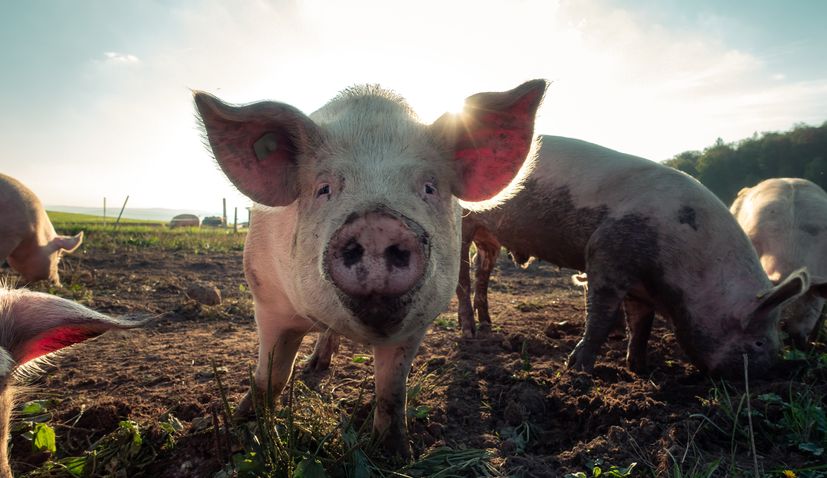 ZAGREB, Nov 17 (Hina) – The Croatian association of pig farmers (HUPS) on Tuesday warned that the import of pigs and pork of suspect quality and health safety at dumping prices is continuing, which poses a major threat to pig farming in Croatia.

“The pig market in Croatia collapsed last week. The meat industry has reduced its orders for pigs from domestic farms and additionally reduced the buying price for pigs,” HUPS said in a press release.

The reason for this is a “flood” of cheap pigs that are being imported into Croatia at dumping prices of 0.8 to 0.9 euro per kilogram, which is a price that is 20 to 30 percent lower than in the countries the pigs are coming from, HUPs says.

“The most likely reason for the sale at such prices is that these pigs are coming from high-risk areas that have African Swine Fever and their abattoirs do not have any other alternative for their meat,” the association says.

It warns that the import of pork is continuing to grow and that its prices are dropping drastically in retail chains.

“There has to be a reason why meat is being sold at below-market prices. We suspect that this meat has a suspect date of duration and health safety,” HUPS says.

It calls on the government, the Agriculture Ministry and market inspectors to address this problem and introduce urgent measures.

Pig farmers are also calling for urgent measures to address the situation on the market due to a fall in revenue since September this year, asking to be compensated for the damage suffered with at least HRK 70 million before the end of the year.