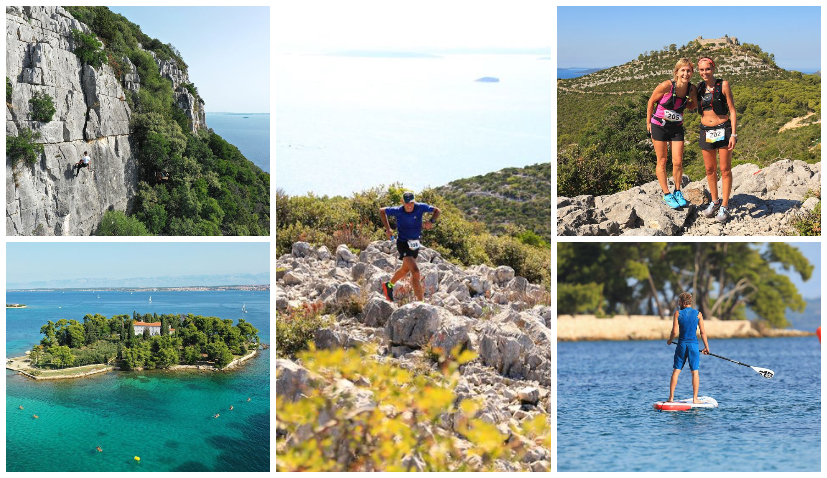 The sea, the mainland and the natural beauties of Croatia’s Zadar region turned into a natural sports arena this past weekend with competitors from all over the world testing their sporting capacities.

Competitors, as well as family and friends, gathered in Preko on the island of Ugljan where the 2021 Zadar Outdoor Festival (ZOF) was opened with the Olive Island Trails in three categories – Bonaca trail 5 km, Mareta trail 10 km and Fortunal trail 21 km. 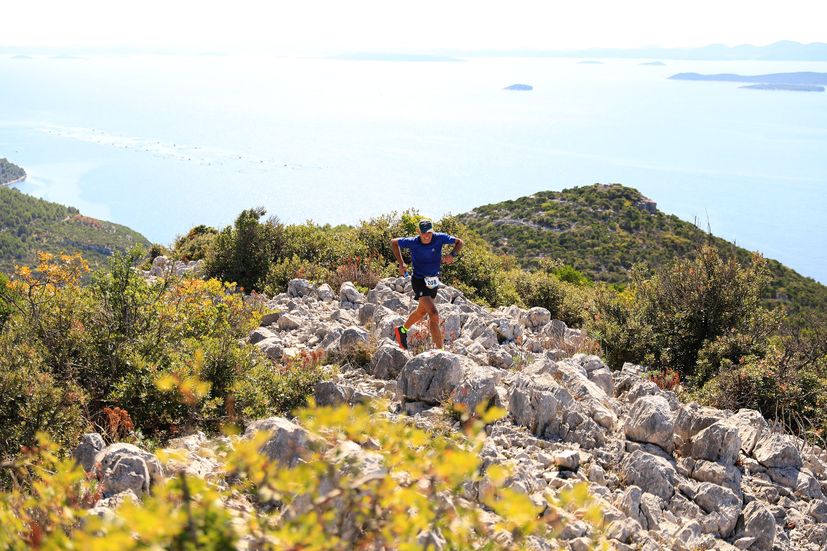 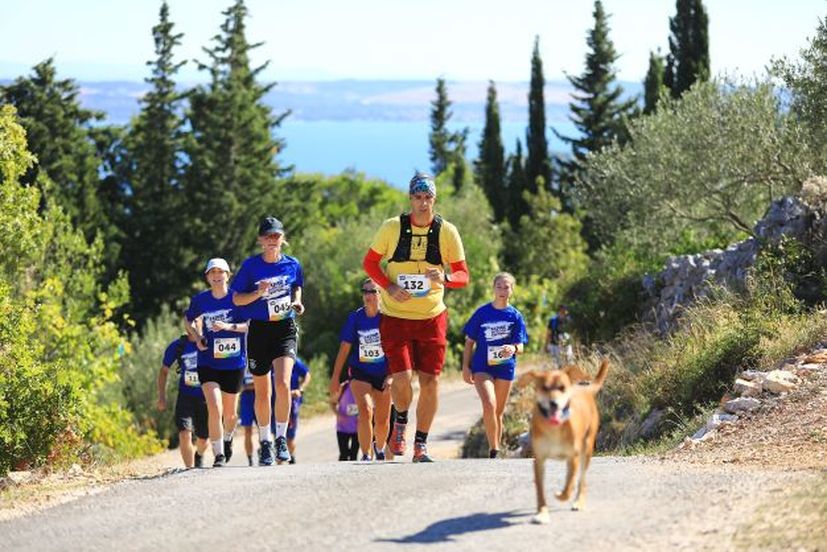 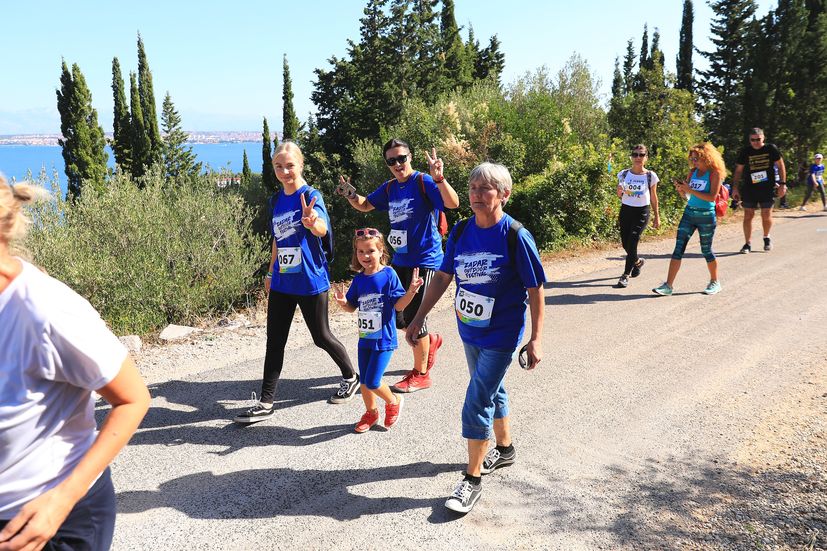 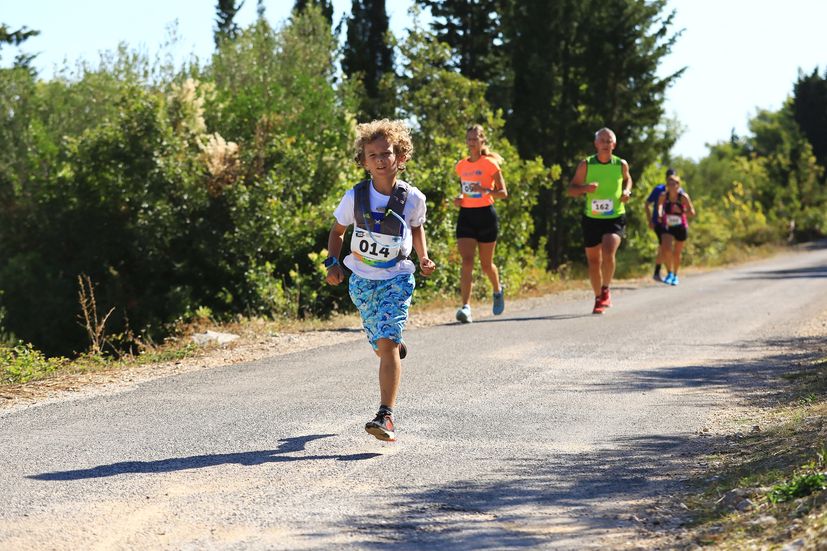 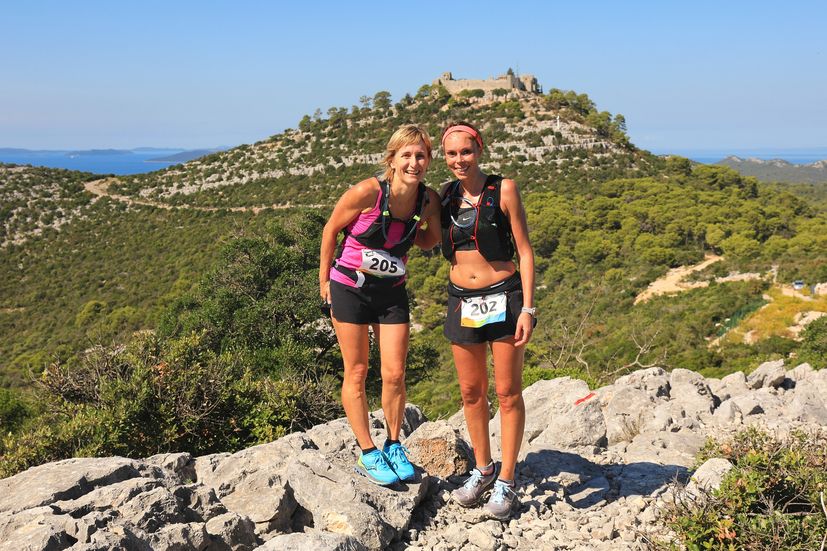 However, of all the participants, the bravest competitor was Ante Mazić, who is 5 and a half years old and has three heart surgeries behind him. Ante, despite his situation, begged his mother to allow him to take part in the competition and crossed the Bonaca 5 km trail in a time of 1 hour and 12 minutes. Ante once again reminded all that there is no obstacle that strength of will and positive spirit cannot overcome.

After the demanding trail, the competitors and all those interested had the opportunity to enjoy the dance steps of the kizomba or to breathe and relax with a yoga workshop. Those who want to spend every free moment at sea, could go to a kayak workshop and prepare for Sunday’s competition.

On Sunday, the competition disciplines SUP, kayak and this year’s new ZOF discipline – speed climbing were on the schedule. The winner in the SUP, in the men’s category, was Luka Dunatov. In the women’s category, the fastest was Annik Weiss, while Biljana Cerin took 2nd place. 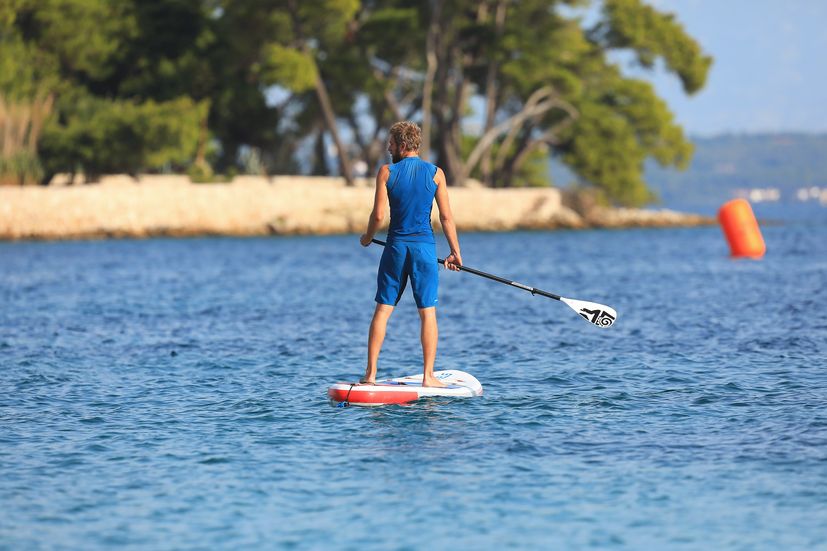 This year competitors in the kayak race had the task to run with a kayak to the sea and then kayak twice around the beautiful nearby island of Galevac. In the kayak race the order was as follows: 1. Dennis Bottazzo and Zoran Horvat, 2. Filip Grdović Brižić and Marin Gregov, 3. Sebastijan Košta and Luka Dunatov. 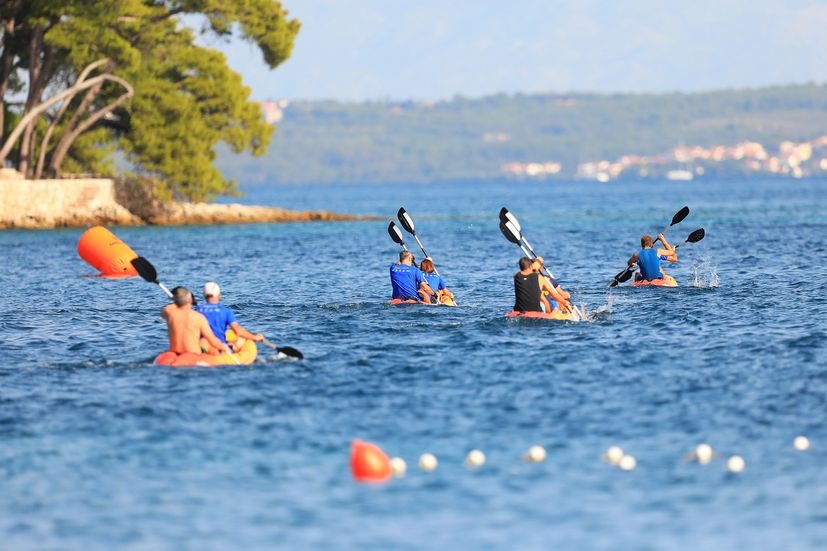 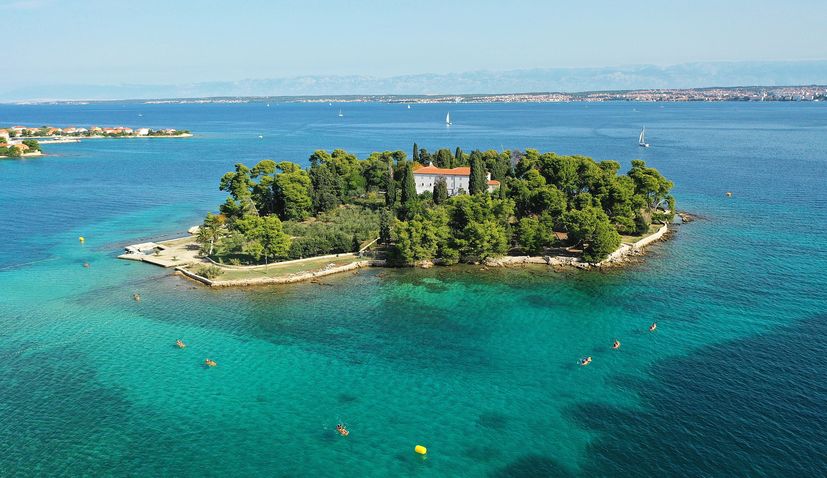 The last discipline was speed climbing on Željina cliff, on the hill of Sv. Mihovil, from which a beautiful view of the Zadar archipelago.

The results were as follows: In the men’s category, 1st was Lovre Pletikosić, 2nd Filip Grdović Brižić, and 3rd Paolo Rakocija. In the women’s event, the winner was Darija Perić, and 2nd was Petra Lukačić. All competitors were entitled to two attempts, and the fastest time was taken as final. The fastest competitor took less than 30 seconds to reach the finish line. 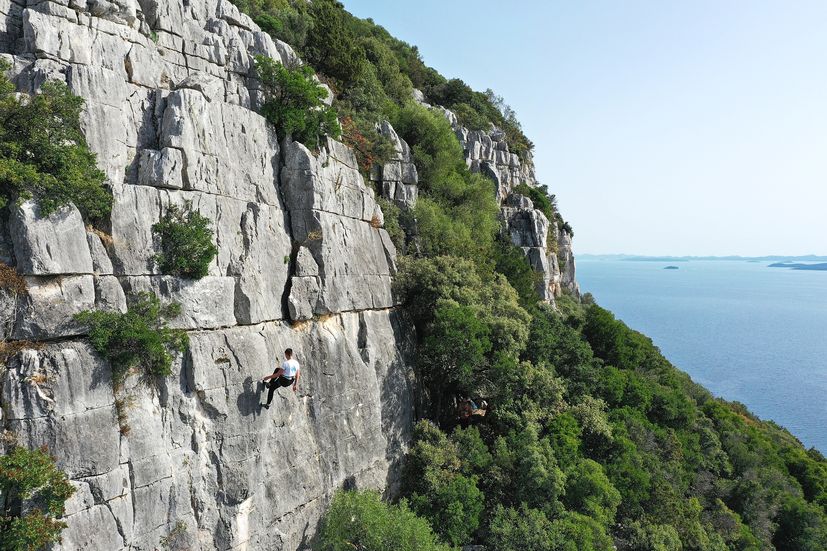 All those interested could participate in the yoga workshop on Sunday, and the climbers had the opportunity to prepare for the competition at the climbing workshop. The workshop was also attended by enthusiasts who did not go to the competition, but just wanted to try their “height opportunities.”

In addition to the competition part, all participants were provided with top quality food, which was taken care of by a hardworking and caring team from the Preko Tourist Board with specialties: čičvard prepared in homemade olive oil, manistra with salsa, fish broth and meat stew.

The Zadar Outdoor Festival is a completely “plastic free” event and ecological medals made of wood were given to all the winners, and in addition to the medals, they also were given olive seedlings, for which the island of Ugljan is famous. 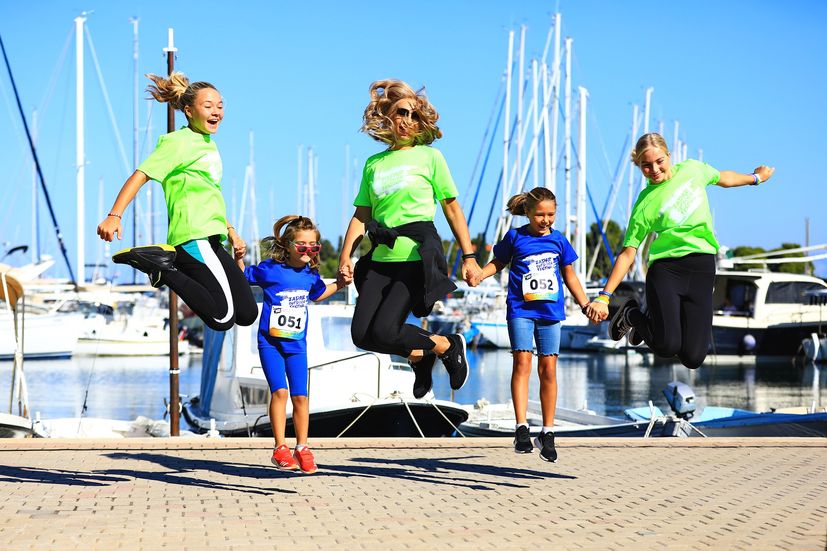 “We would like to take this opportunity to thank the Preko Tourist Board, which recognized the importance and significance of the Zadar Outdoor Festival for the development of active tourism in our region and their efforts before and during the competition, as well as numerous volunteers who help us every year and ‘live’ for this sports and entertainment event,” organisers said.

On October 9, another new trail awaits – Trail Ravni kotari, with two categories -10 and 20 km. All the details on the website https://zadaroutdoor.com/ravni-kotari-trail and social media – Facebook – https://web.facebook.com/ZadarOutdoor Instagram – https://www.instagram.com/zadaroutdoor/.