Back in February the Croatian city of Zadar beat 19 other destinations in Europe, including Athens, Prague, London, Paris, Barcelona, Amsterdam, Berlin, Madrid, Milan and Rome, to be voted ‘European Best Destination 2016′. On Sunday an official presentation of the award and ceremony was held in sunny Zadar…

A total of 288,000 votes were collected during the competition, with Zadar receiving a record 57,616 of them. Out of the total votes for Zadar, 53.4% came from outside of Croatia, with 13.9% from the USA, Brazil, China and Japan and 39.5% coming from European countries. The most votes for Zadar came from Germany. 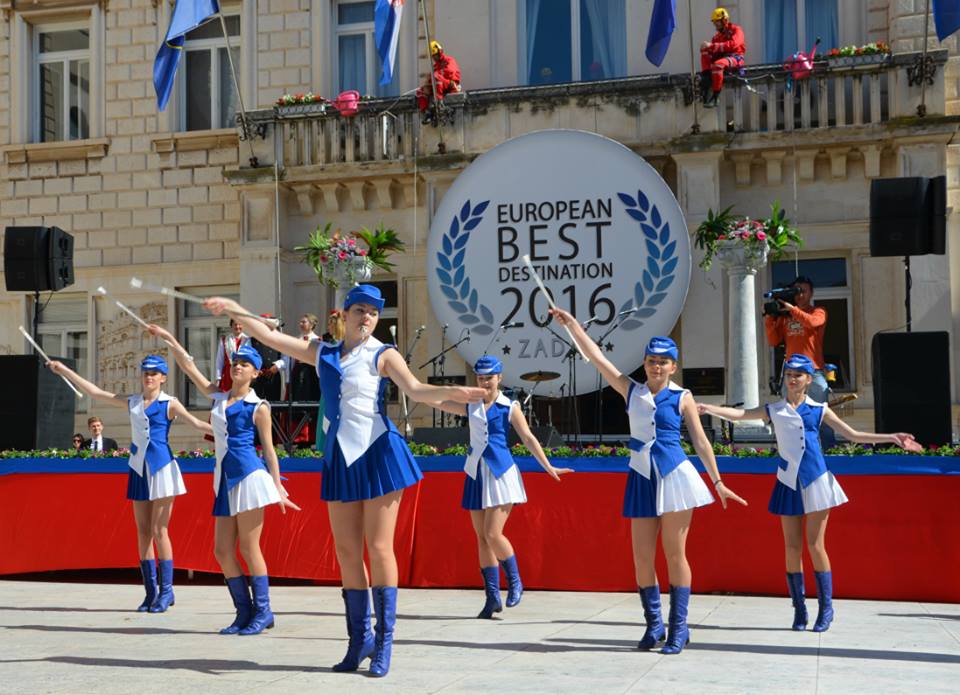 Zadar tourist officials and locals are expecting a record tourist season this year.