ZAGREB, 25 June 2020 – The Croatian Music Institute hosted journalists on Thursday and announced the imminent completion of emergency works on the institute and showed historical images that were revealed on the walls damaged by the Zagreb earthquake in March.

“The coronavirus stopped our programs, and the earthquake severely damaged our building. But, believe it or not, we still have some good news that we want to share with you,” Matanovac Vučković said during her opening speech.

Emergency work on the Croatian Music Institute began soon after the earthquake thanks to the willingness of designers and contractors to get to work despite knowing that the financial situation of the Institute was extremely bad because the pandemic had stopped the flow of income.

The directorate launched an extensive donation campaign involving a number of private and legal entities, as well as an extremely large number of artists who have made a strong contribution to their online performances and encouraged many to help with the reconstruction.

Vienna-based pianist Petar Klasan and Finnish cellist Liina Leijala, who lives and works in Palestine, spoke about the action they organized in cooperation with the Lions Club Kontesa Nera and which grew into an online festival lasting 20 days featuring artists from all over the world.

The president of LC Kontesa Nera, Olivera Buzadžić, personally thanked them and handed them gifts as a sign of gratitude for the huge engagement in this demanding project, which has so far raised 40,000 kuna for the reconstruction of the Croatian Music Institute.

Matanovac Vučković emphasized with emotional words how grateful the Croatian Music Institute is for each paid donation because the costs of emergency rehabilitation works are estimated at almost 800,000 kuna. So far, 334,610 kuna has been collected, the campaign continues, and the oldest Croatian music institution hopes for help from the City of Zagreb and the Ministry of Culture.

“Already on the day of the earthquake, I visited the city center and several cultural institutions and immediately held the first in a series of meetings on emergency rehabilitation measures. The Croatian Music Institute building, which was recently renovated and in which we planned to hold numerous programs during the Croatian presidency of the Council of the EU, suffered significant damage, but the urgent rehabilitation of this valuable cultural asset was approached responsibly – taking into account all relevant regulations for heritage protection and above all human safety. The building is already safe for cultural programs and events, next is a complete renovation. The Ministry of Culture will, in accordance with the possibilities, financially support the renovation of the home of this valuable civic initiative with a tradition of almost 200 years – important for the continuity of Croatian cultural tradition and music,” said Minister of Culture Nina Obuljen Koržinek.

The gathering with the journalists ended in the Great Hall, where architect Roman Šilje, restorer Andrej Dokić and librarian Nada Bezić showed the guests the historical paintings that were revealed on the walls damaged by the earthquake.

More about these paintings which lavishly decorated the Great Hall will be only known after extensive research. It is important to point out that one of the layers of paintings was made by the famous Johannes Clausen, a collaborator of Hermann Bollé. 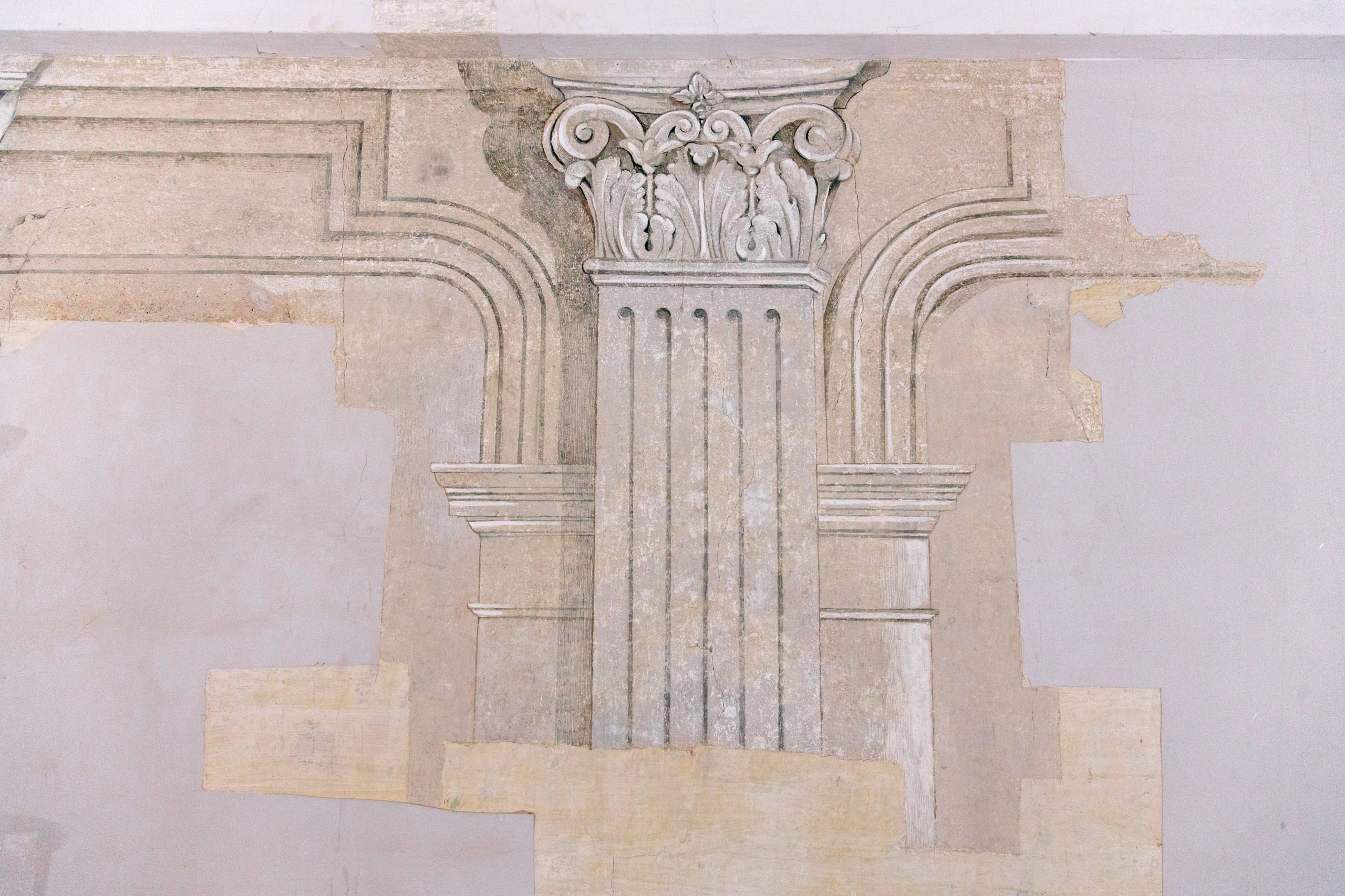 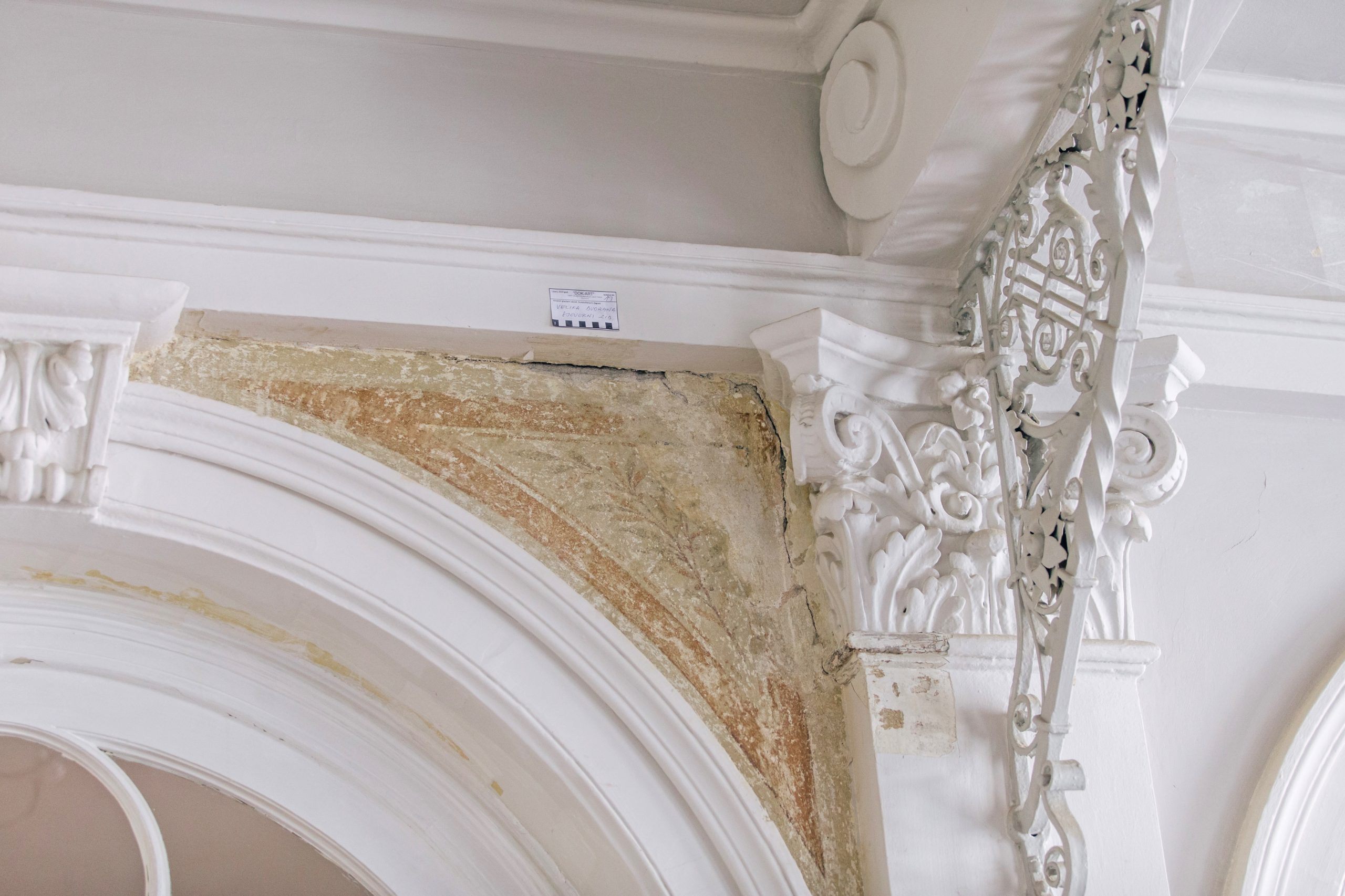 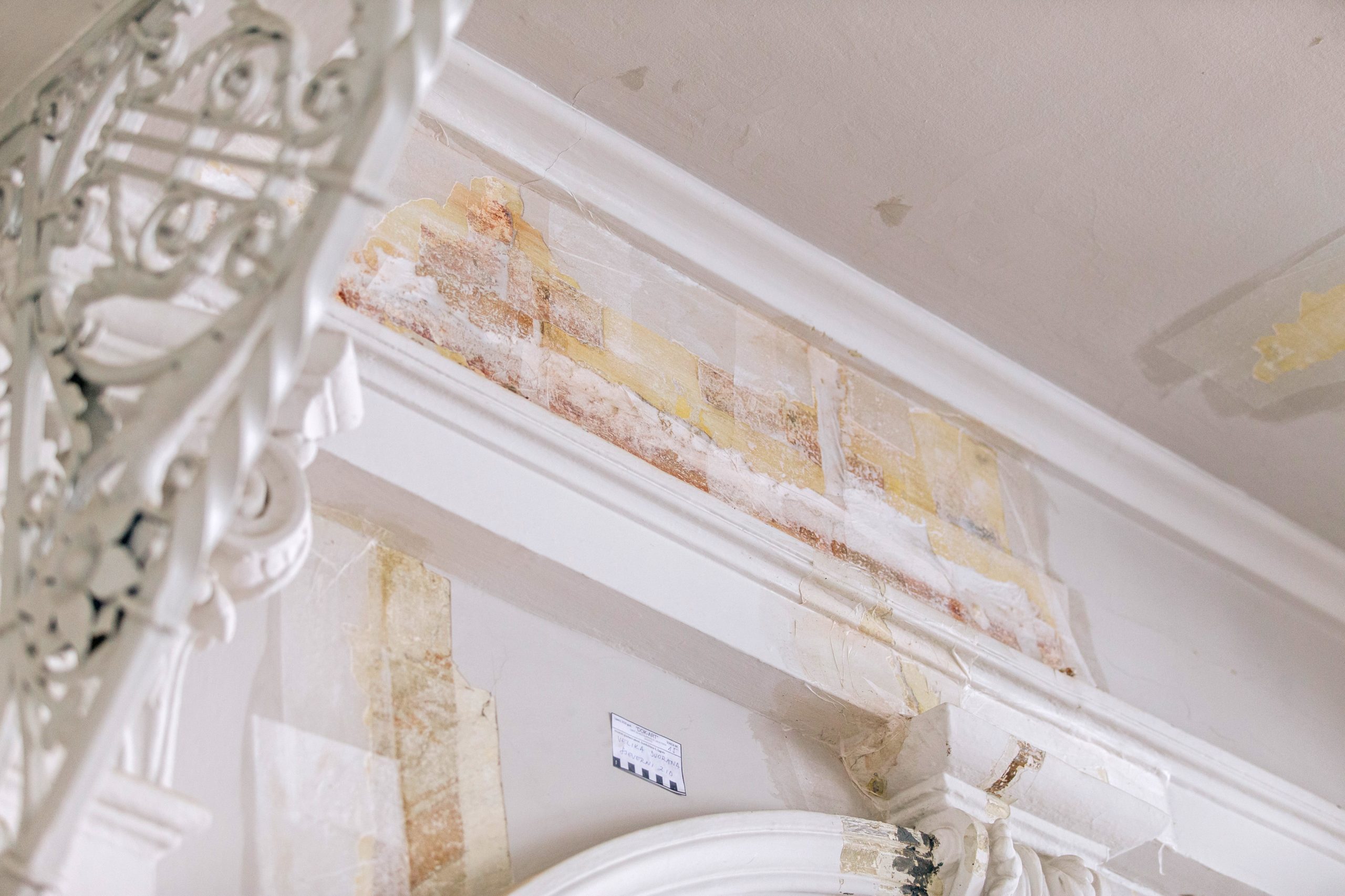 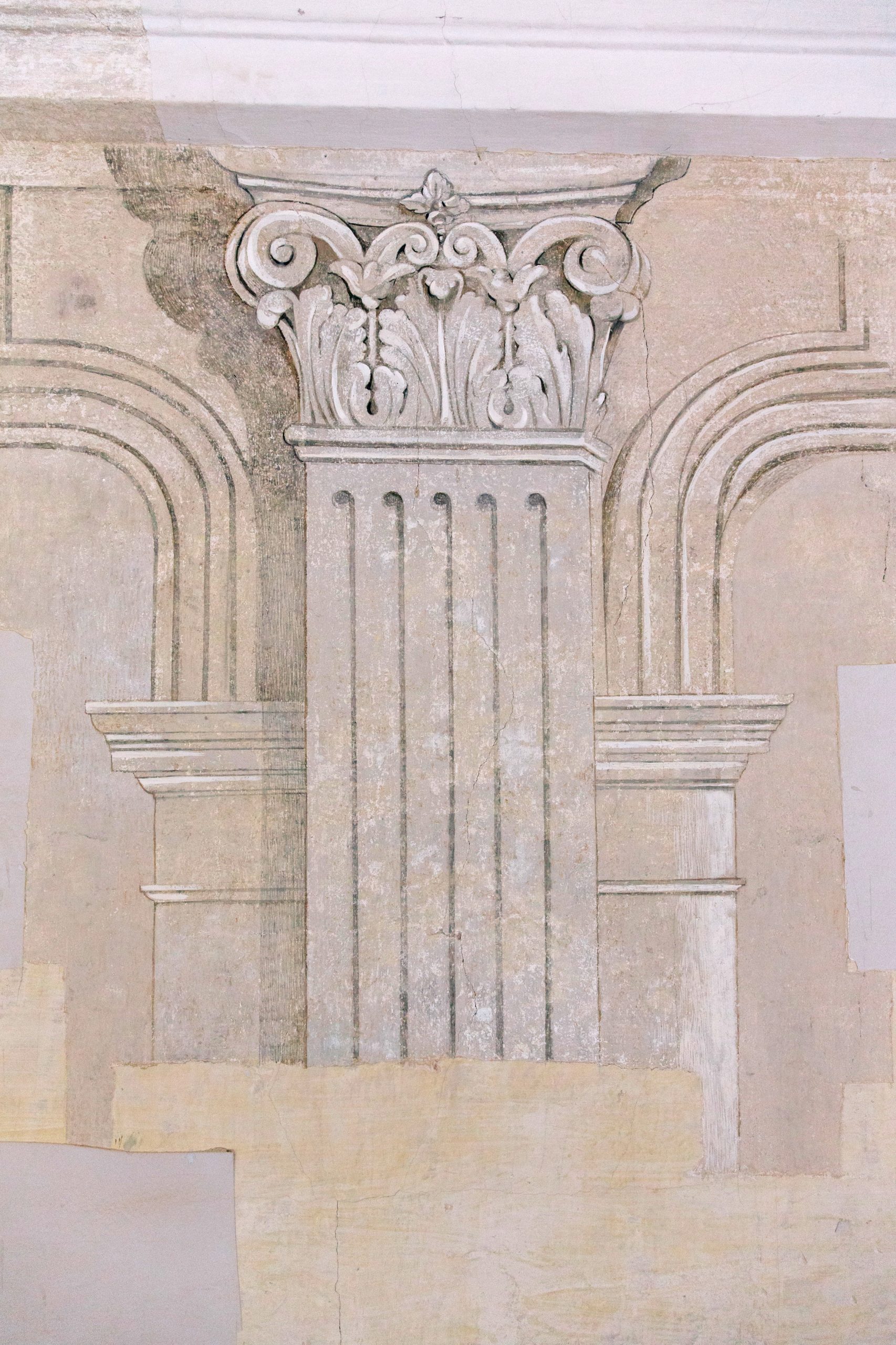