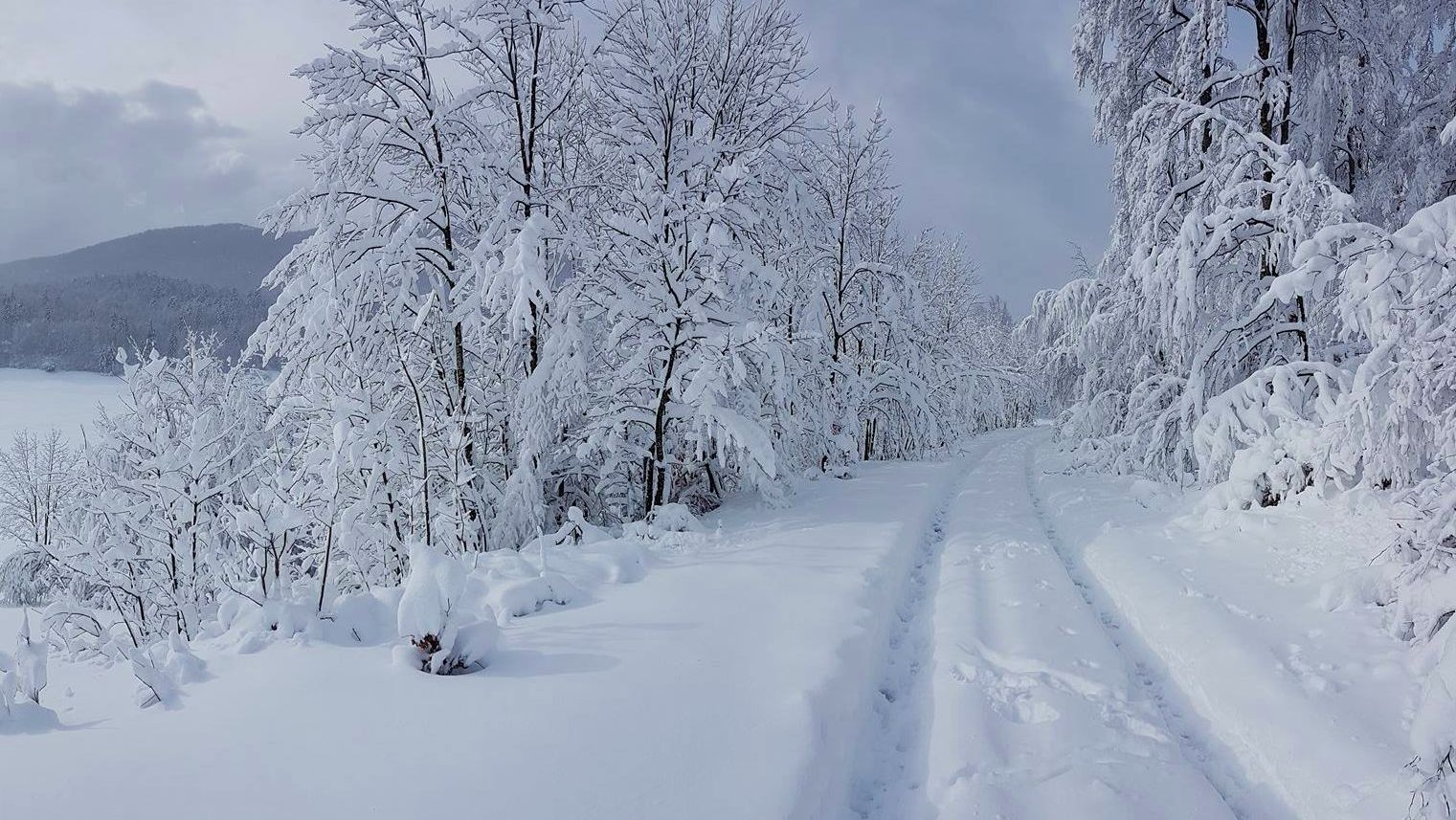 Winter has arrived for parts of Croatia this weekend with wet weather and snow lashing much of the country.

On Saturday Rijeka was officially the rainiest city in Europe with 106 mm of rain failing in a 24-hour period, Istramet reports. 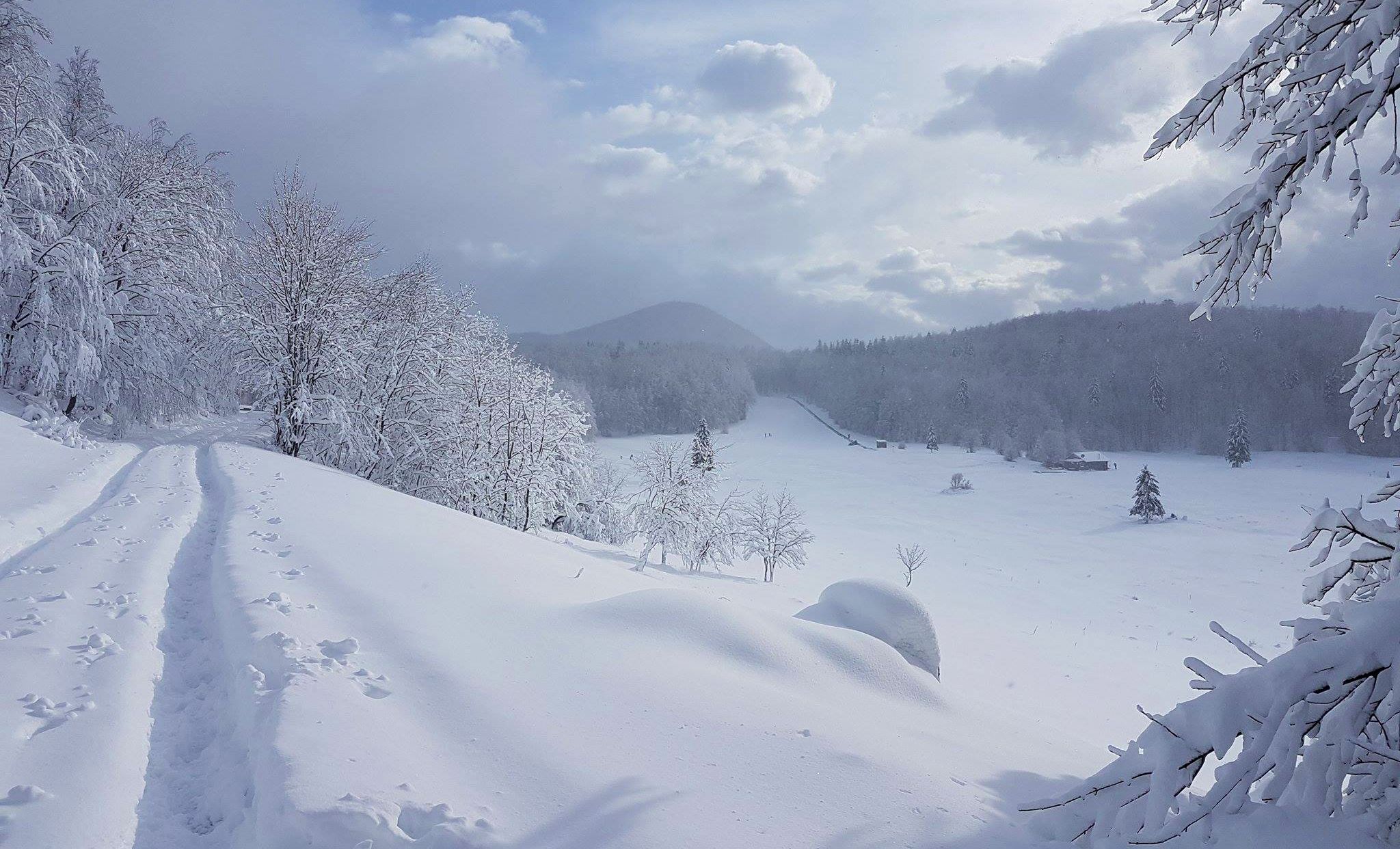 Whilst rain fell in most cities, the mountains and higher regions of Croatia welcomed the first serious snowfall of season. The region of Gorski Kotar and Platak near Rijeka bore the worst of it where over 50 cm of snow fell on the weekend. 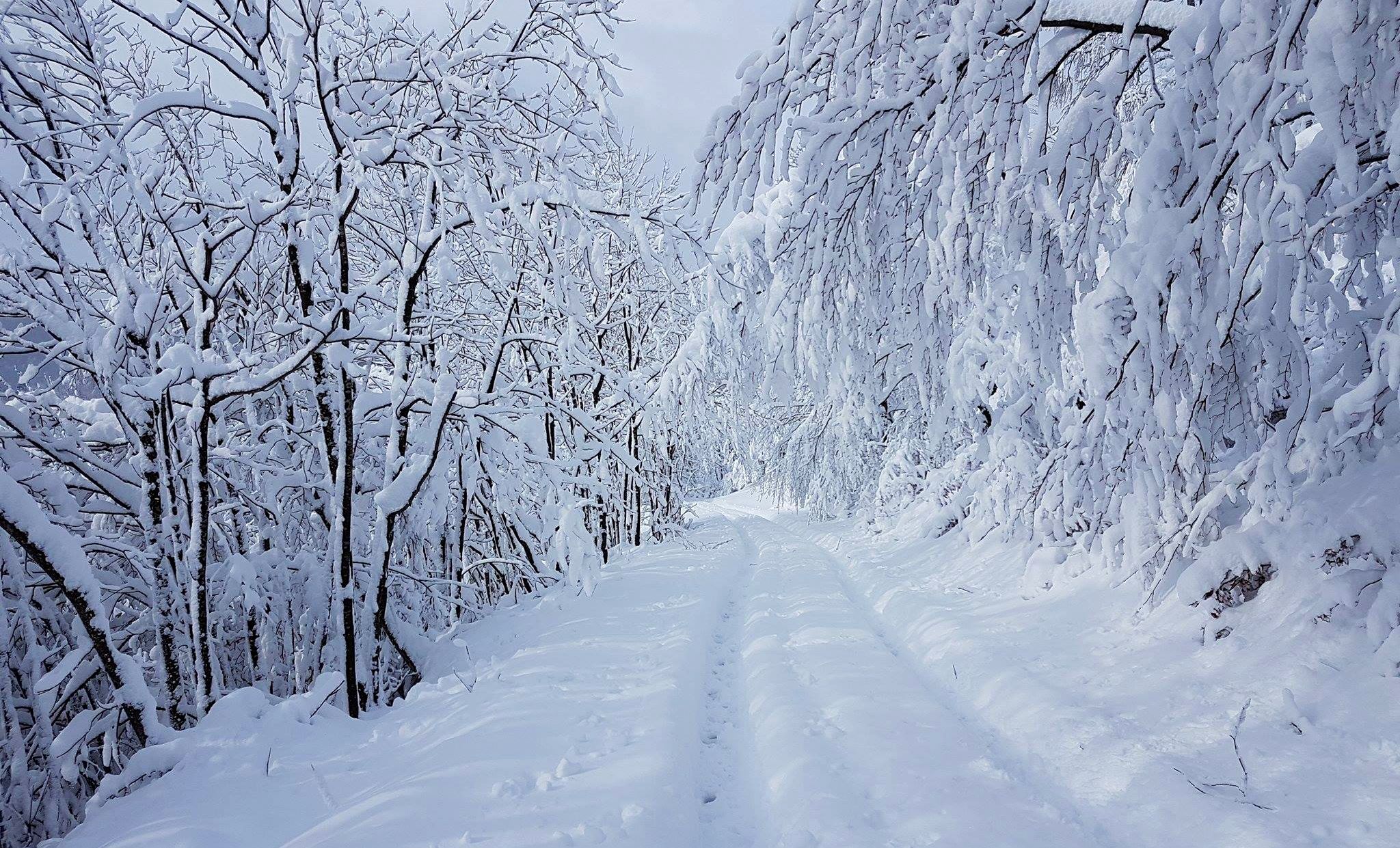 According to the State Met Office, Sljeme near Zagreb had 24 cm of snow, of which 22 cm fell in a 24-hour period on Saturday morning. On Zavižan mountain 22 cm fell, whilst Delnice had 18 cm.