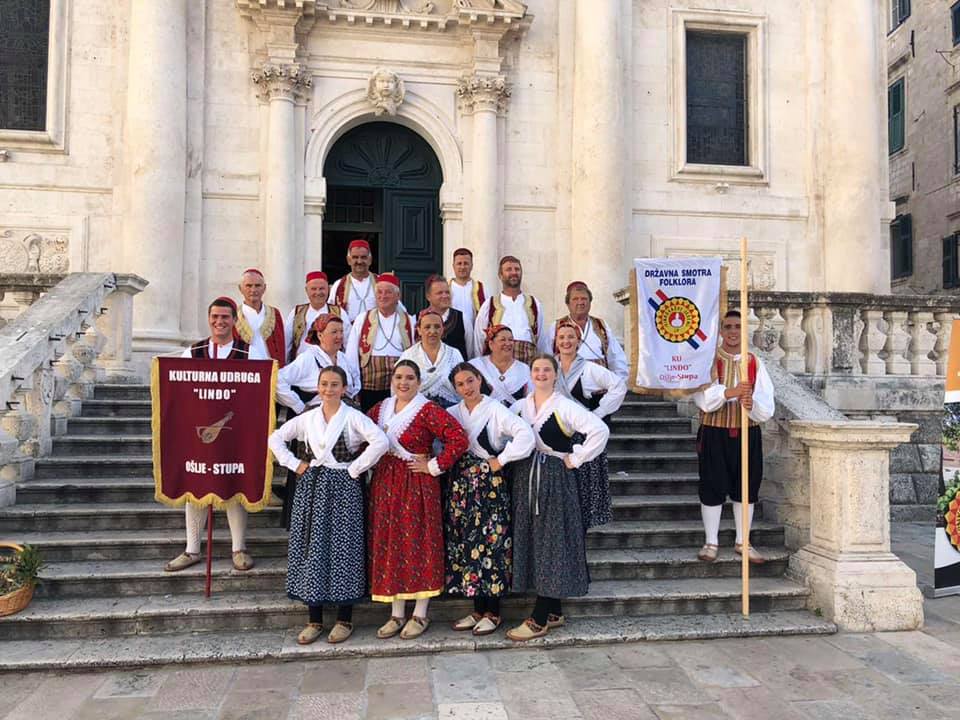 The annual Vinkovci Autumn festival (Vinkovačke Jeseni), which celebrates all things Slavonian, marks the start of autumn, a season that Slavonians reap a lot of rewards for their hard work during the year.

This year, which is the 55th jubilee, will be held under different circumstances because of the current situation. Although a large number of events have been canceled, this does not mean that Vinkovci will not be the big stage of original Croatian folklore next month.

The 55th Vinkovci Autumn festival will be held from 17 to 20 September exclusively through the opening and parade in which folklore groups from around Croatia will participate.

In addition, a camera crew will visit all those groups that were supposed to come from throughout Croatia and still include them in this year’s event through a video postcard. Vinkovci Autumn festival will visit all Croatian counties and make short films about the traditional culture and customs of each region. 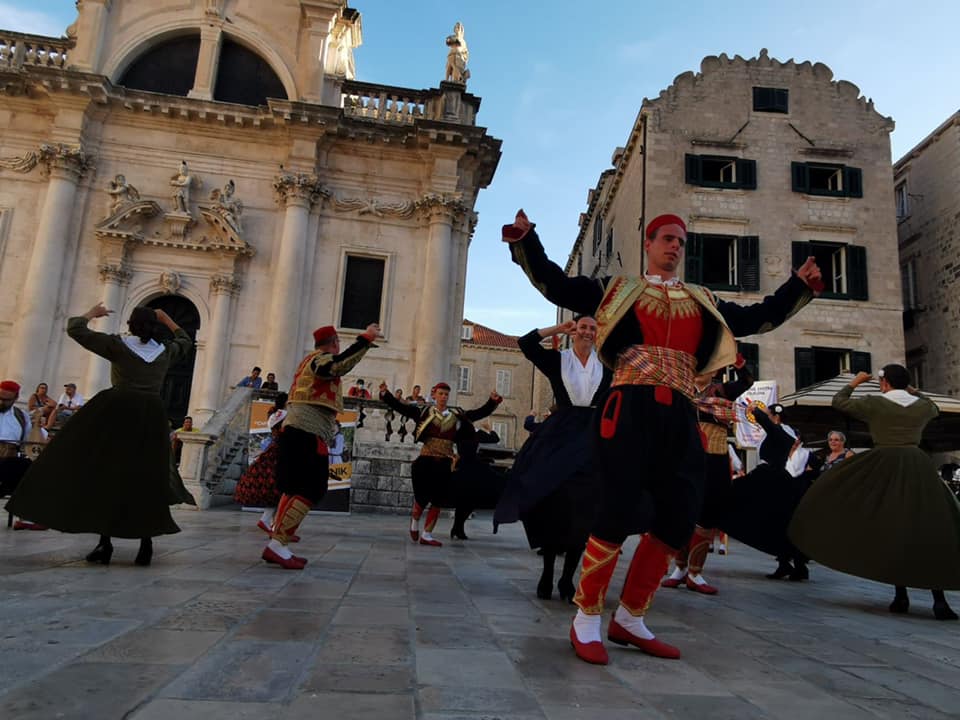 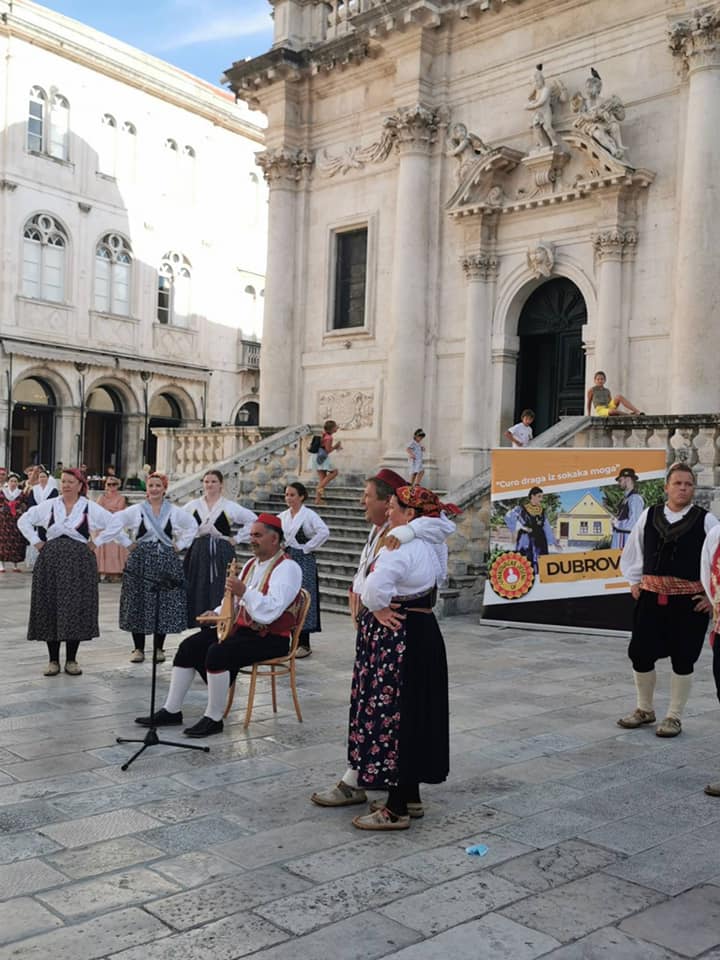 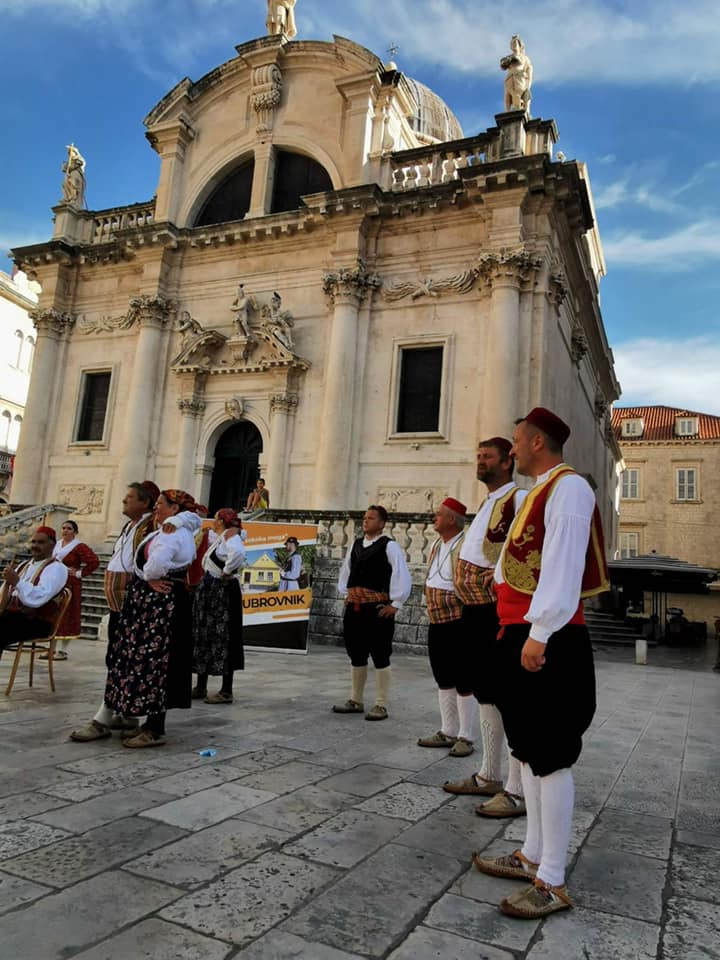 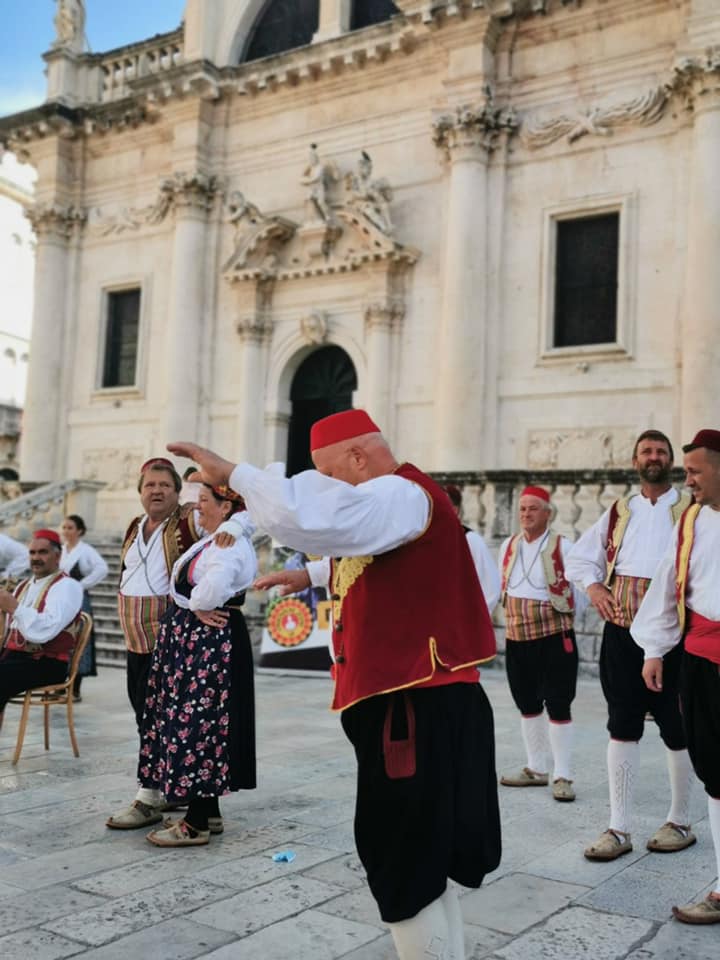 It was also an opportunity for two mayors to meet, the one from the far south Mate Franković and Vinkovci Ivan Bosančić. 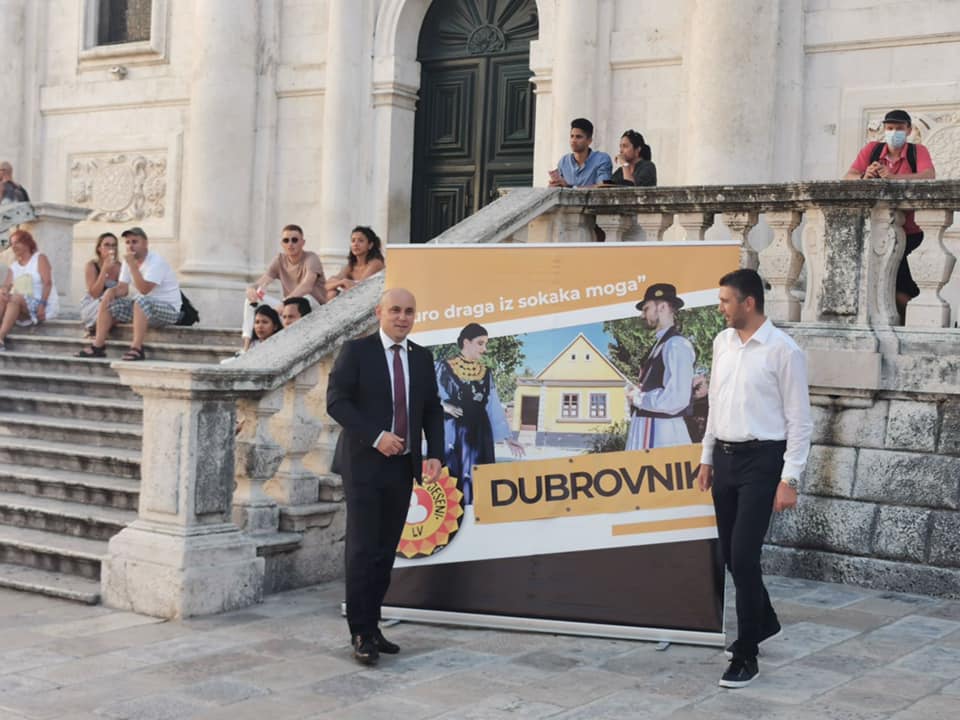