Lewis’ impressive 223-ft megayacht Aviva has caught the attention of locals and tourists since it arrived in the waters around Dubrovnik this week.

With an estimated wealth of over $US5.3 billion, Lewis was ranked the 248th richest person on Forbes’ List of billionaires.

Among his vast business empire, which includes 200 companies in 50 countries, he also owns over 85 percent of the English Premier League club Tottenham Hotspur. 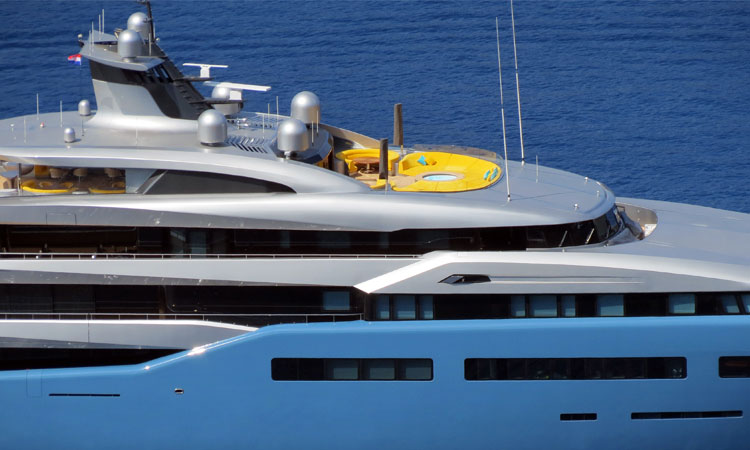 He also has had an invested stake in many other clubs, including Glasgow Rangers, Slavia Prague, AEK Athens and FC Basel.

(Photos from The Dubrovnik Times)