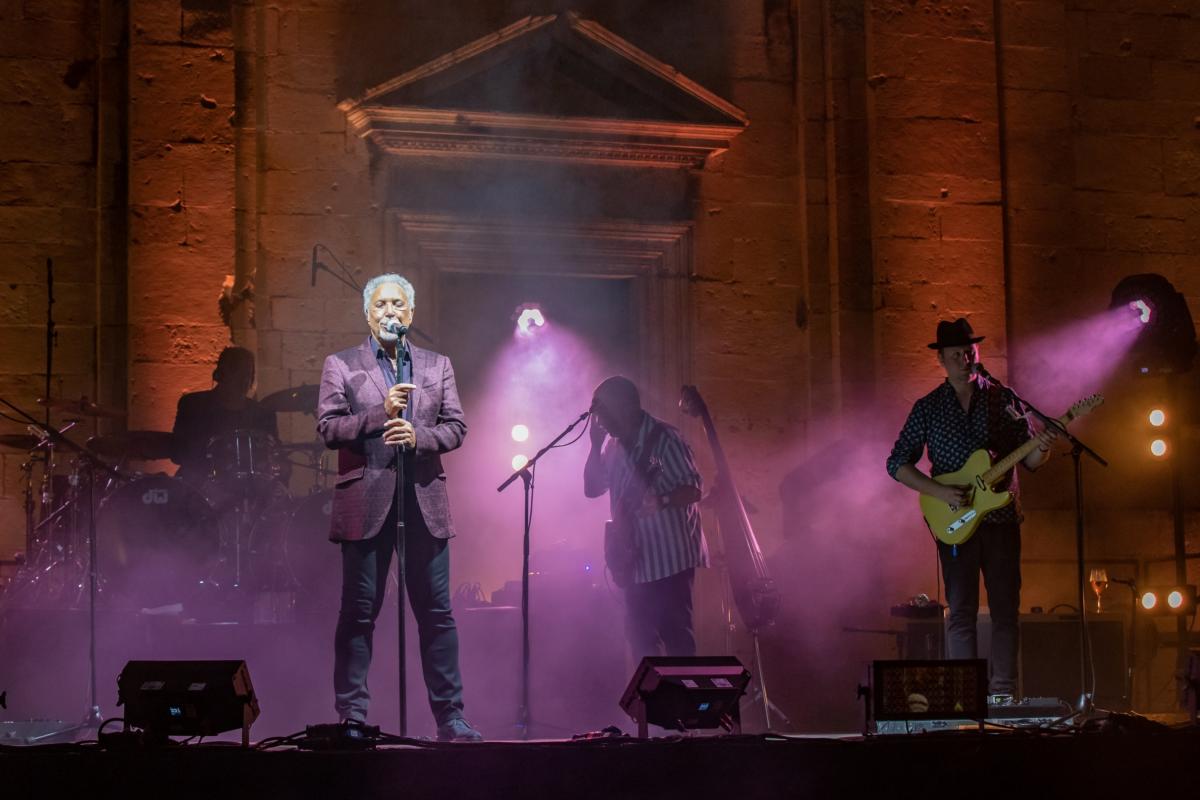 DUBROVNIK, 2 July, 2019 –  Legendary Welsh singer Tom Jones, whose career has spanned more than half a century, has thrilled fans in Dubrovnik with a performance last night in front of the Dubrovnik Cathedral.

The spectacular concert was organized by the City of Dubrovnik and the Dubrovnik Summer Festival in collaboration with Star production.

Jones opened the concert with one of his newer hit songs “Burning hell”, and for almost two hours sang some of his greatest new and old hits such as “Green grass of home”, “You can leave your hat on” and “If I just knew”. The audience was blown away and begun dancing in the aisles during the performance of the song “Sex bomb”, while the biggest applause was given to his 1969 hit song “Delilah”. The megastar was in a great mood, and the audience replied by dancing and singing with him. 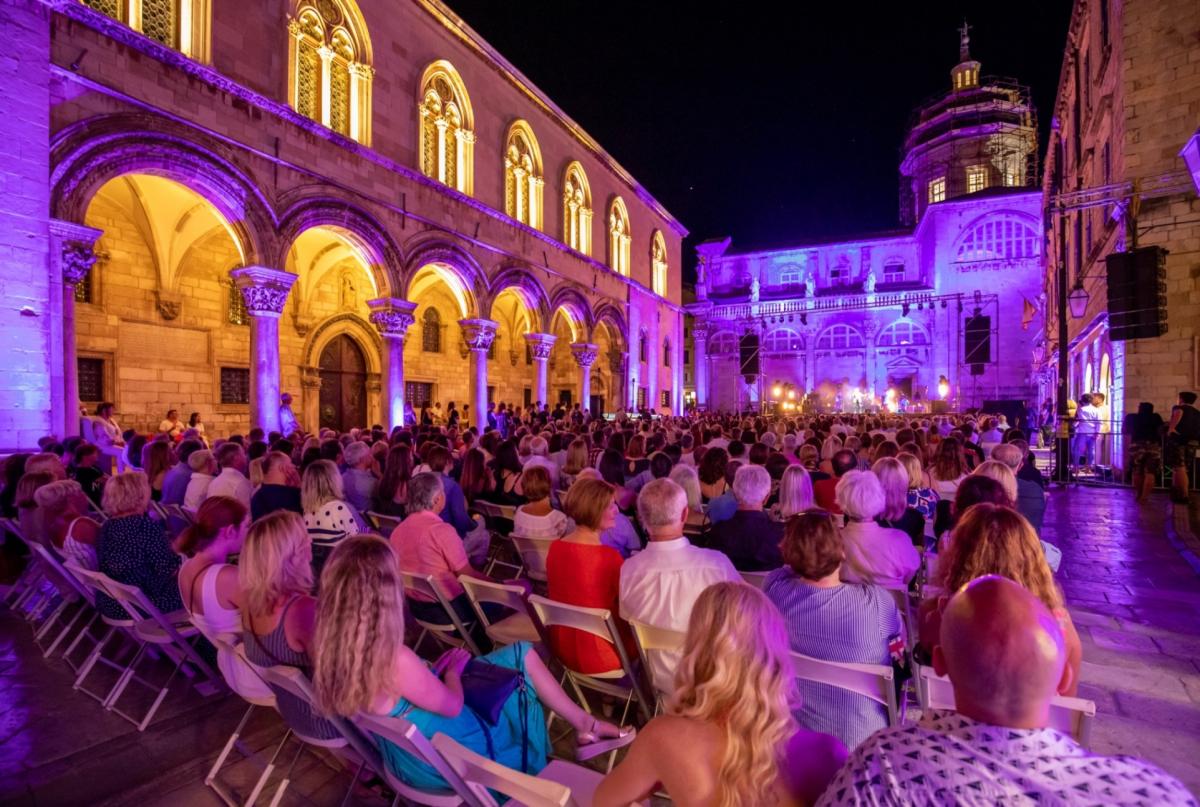 “This city is beautiful, and this place is unbelievable, I’m here for the first time and I’m in shock, how did they build all this?! I’m happy to be here”, said Tom Jones. By singing “Strange Things” he ended his triumphal concert and announced to the audience: “I cannot promise to see you soon but I will see you as soon as possible”.

Jones was in Dubrovnik for the first time (Photo: Dubrovnik Festival)

Over the course of his career, Tom Jones released 41 studio albums, 20 video albums, 5 live albums, and 16 compilations. His last three albums, “Long Lost Suitcase”, “Spirit in the Room” and “Praise & Blame”, were highly acclaimed by the critics, both in terms of production and performance, which only confirms that Jones rightfully bears the title of one of the most popular performers in music history. 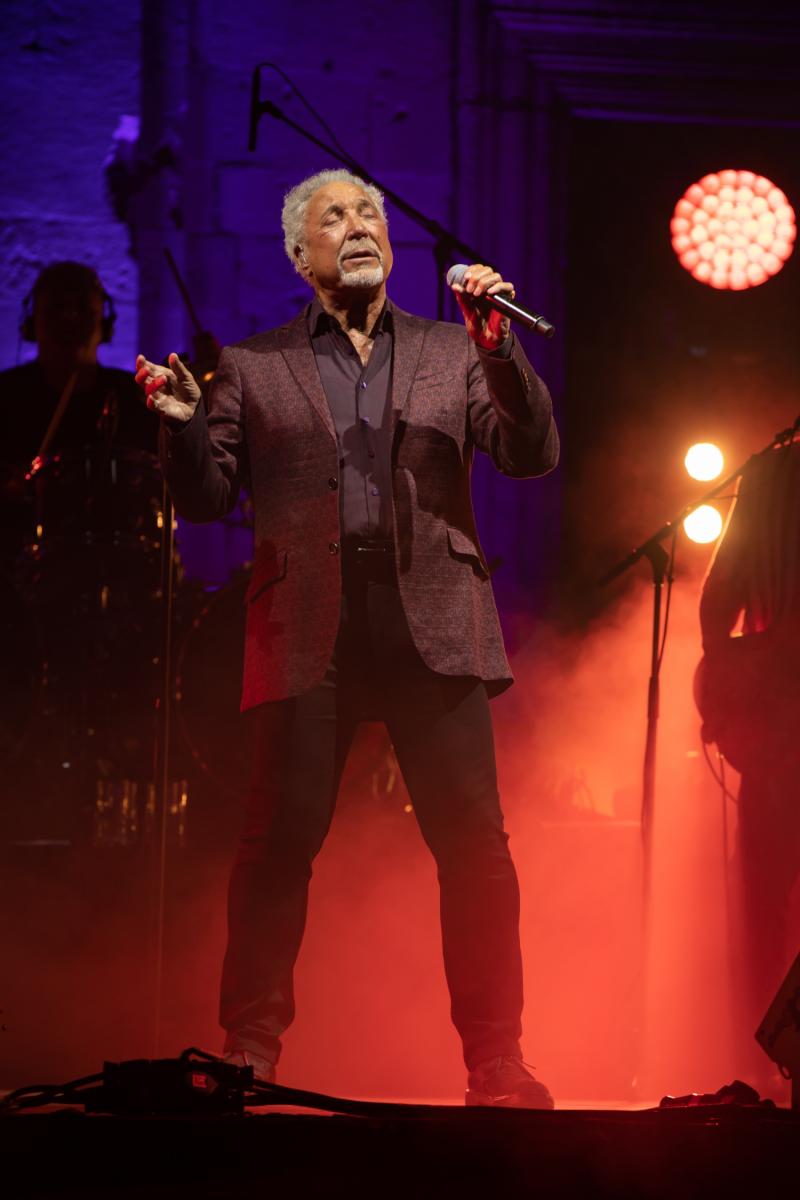