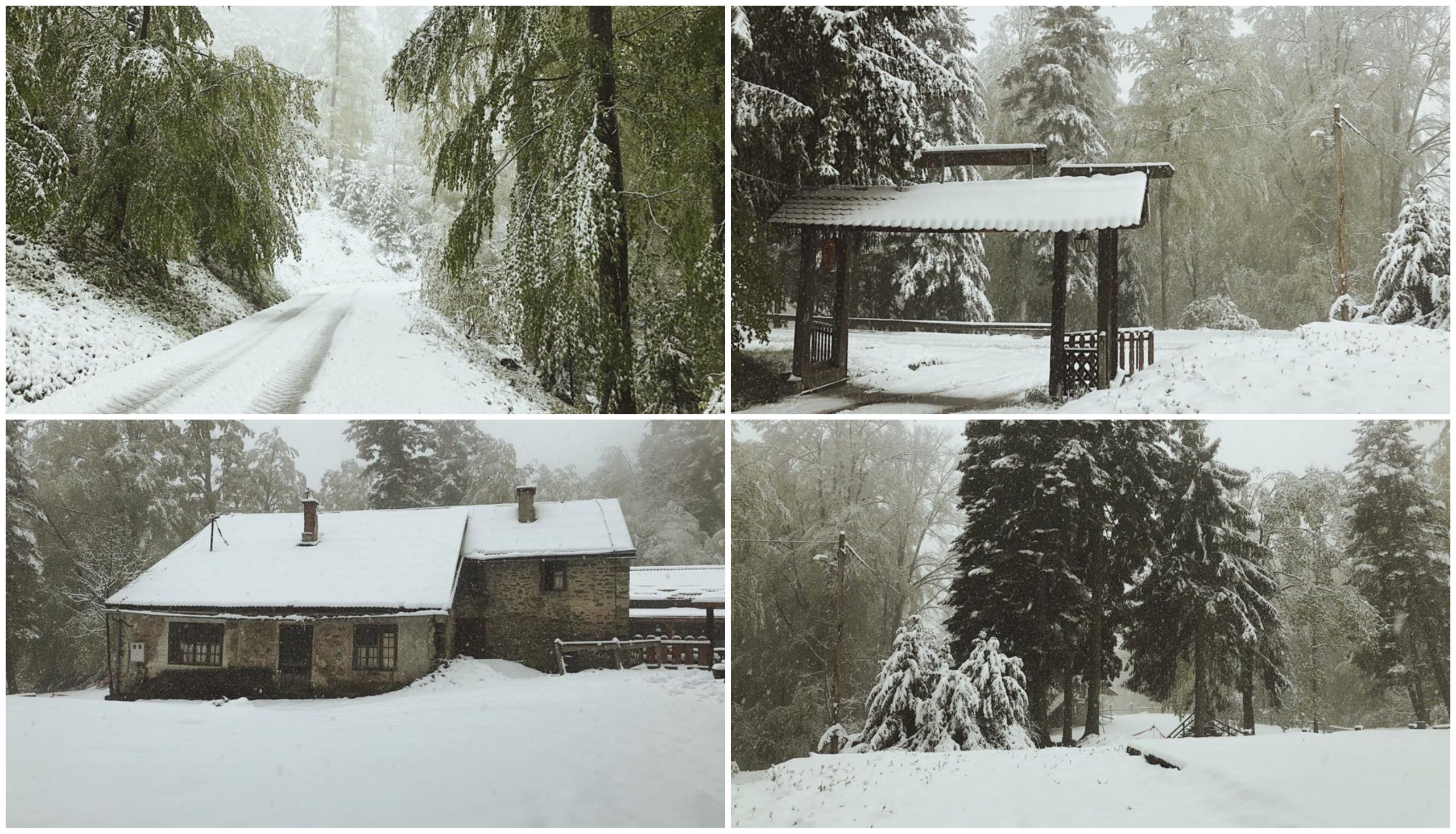 ZAGREB, 15 May 2019 – The official start of summer is just over a month away but heavy snow has been falling today on Sljeme, just north of Zagreb.

It might be the middle of May but today’s photos from Sljeme look more like the middle of December. Croatia has been hit with storms, severe winds and torrential rain this week and on Wednesday even snow in parts of the country.

The road leading up to Sljeme has been closed. 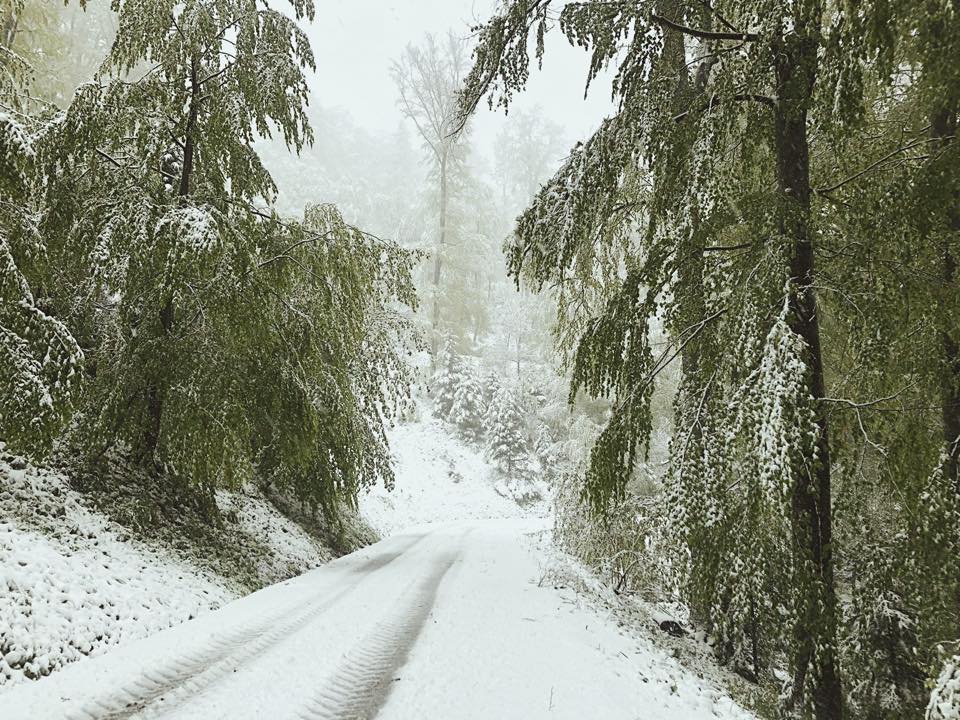 Due to the atmosphere being in a transitional state in spring, the snow is different than when it falls in winter. It melts faster in spring and is more wetter and heavier. 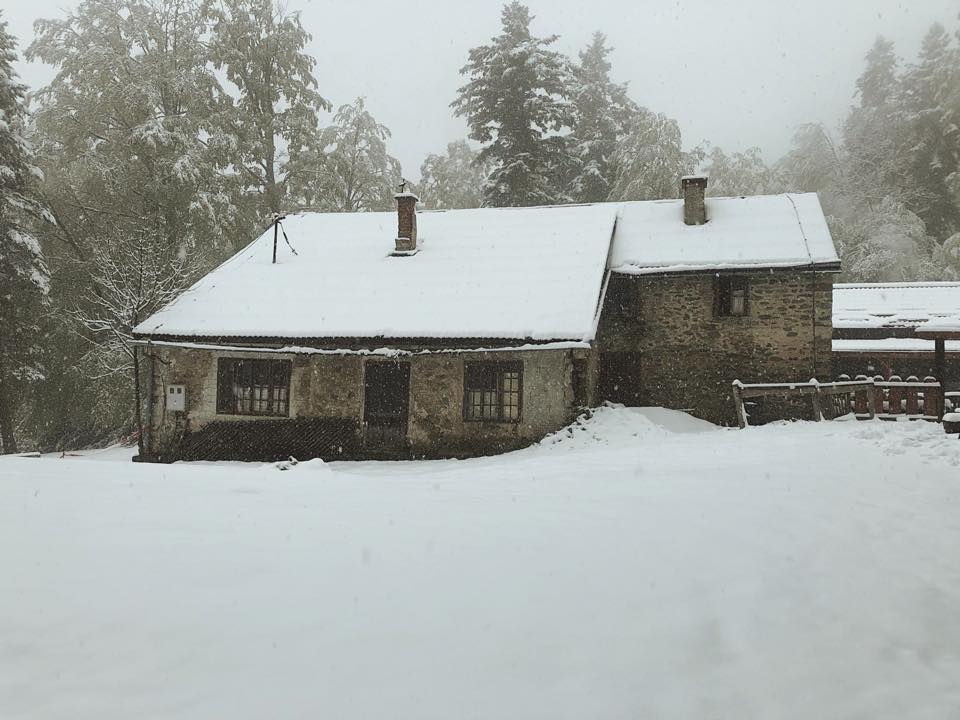 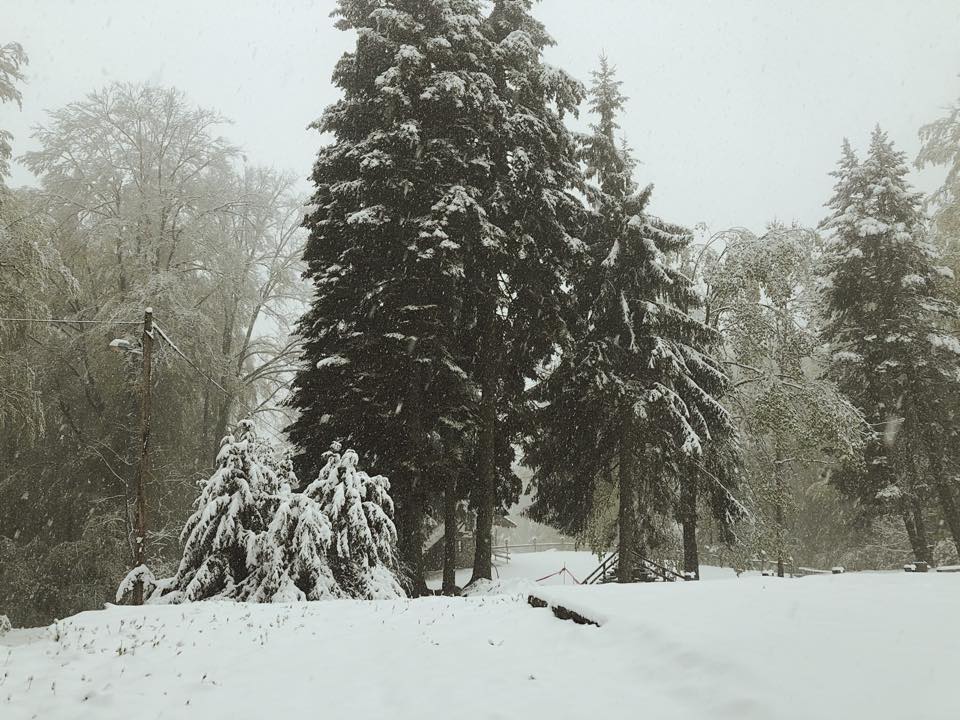 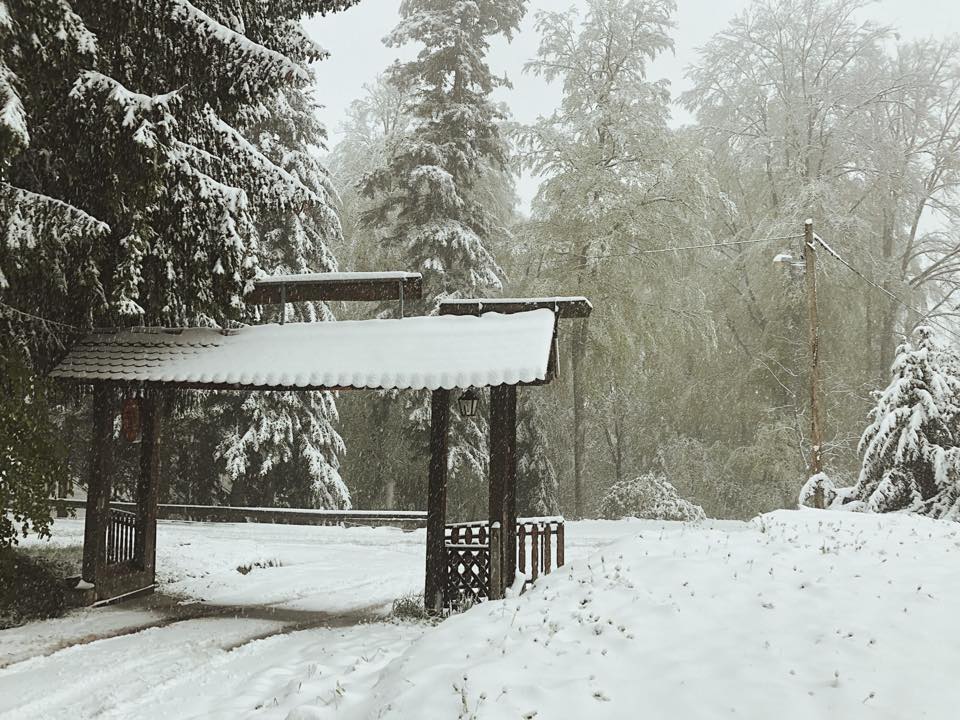 Snow in May on Sljeme (Photo: Zagreb Facts)

It is not just in the north of Croatia feeling the effects of the unseasonal weather. It has been the coldest start to May since measurements begun in the Dalmatian city of Split.

The official coldest May on record for Split was 1991 when the average temperature was 15.6°C.

The front bringing the storms and snow is expected to ease off tomorrow with fine weather and warmer temperatures expected over the weekend.