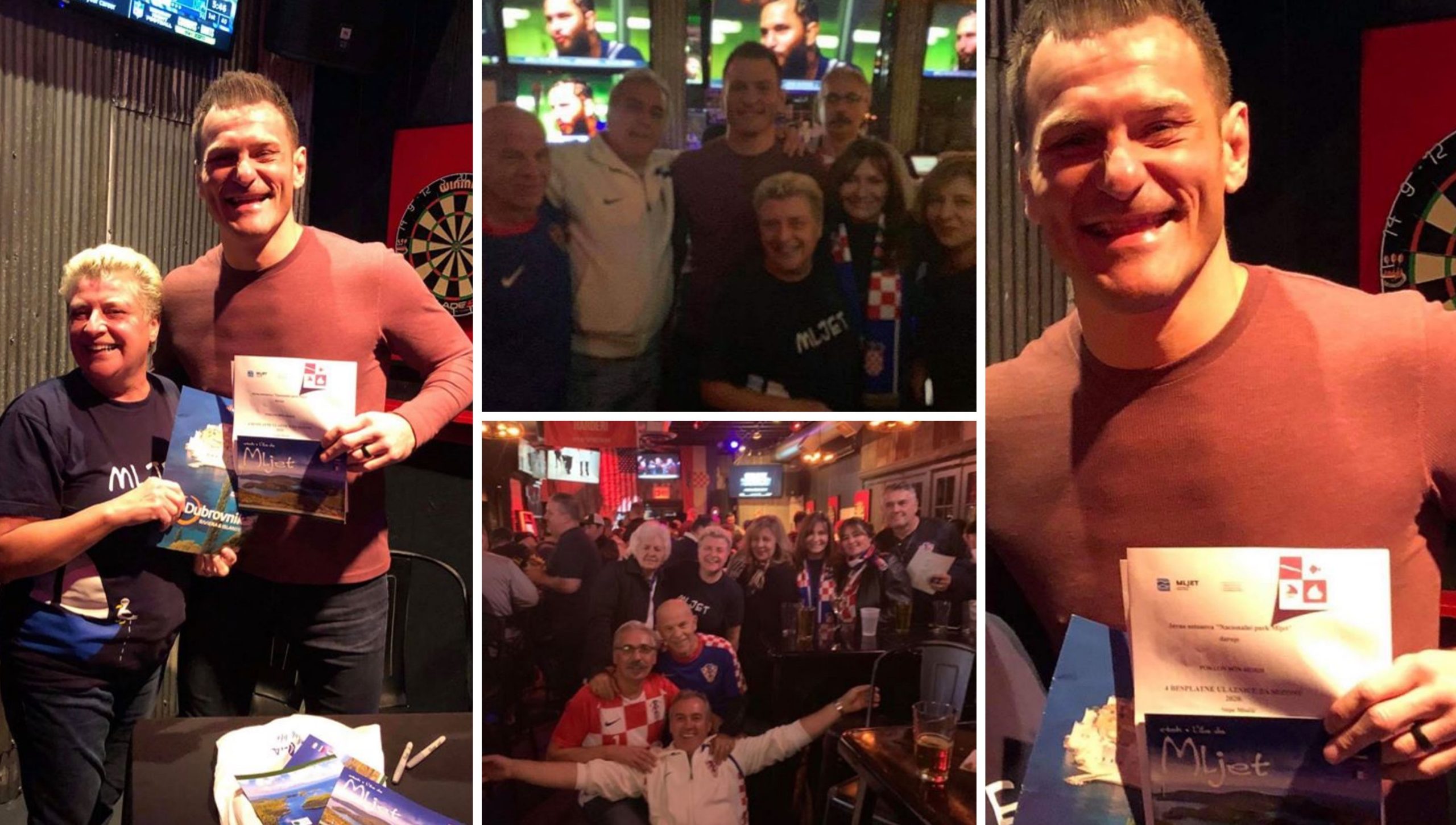 NEW YORK, 4 November 2019 – American-Croatian UFC champ Stipe Miocic was in New York over the weekend where he got a chance to hang with a large number of his fans.

Miocic, who claimed his UFC heavyweight belt back after a 4th round TKO against Daniel Cormier at UFC 241 in Anaheim, held a promotion at the Play Sports Bar in New York.

She also, as a representative of the island of Mljet, presented Miocic on behalf of the Mljet National Park with tickets to the park and invited him and his family to visit the park and the Dubrovnik region. 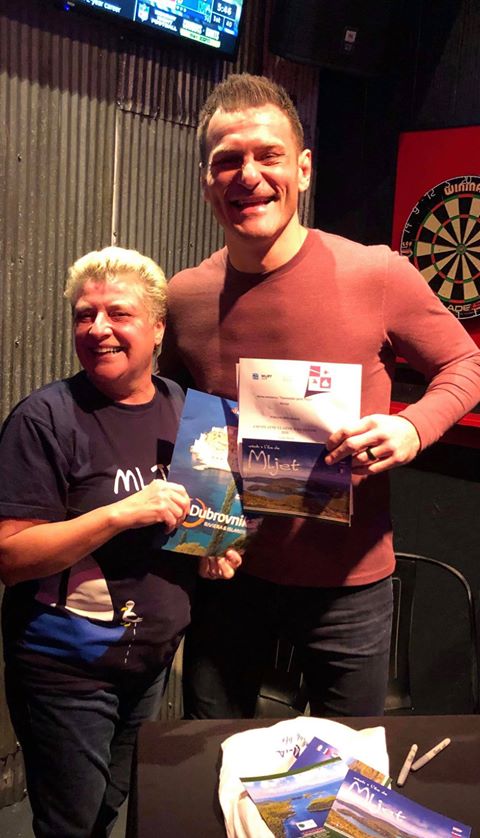 Stipe was touched by the unexpected gift.

“In conversation with him, his love for Croatia impressed us, he told us that he was proud of his Croatian roots, that he wanted to visit Croatia again and enjoy its indescribable beauty as soon as possible,” Ane said. 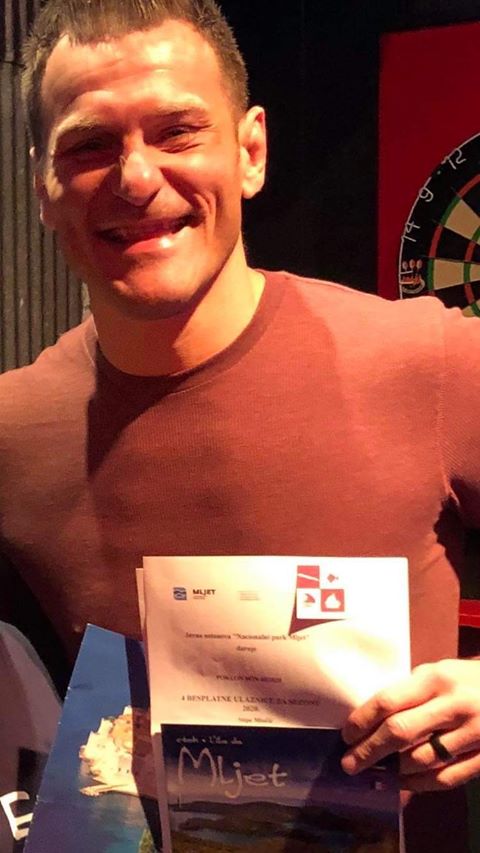 Stipe was touched by the gesture

The part-time fireman, who has visited the land of his parents four times is planning another visit soon.

“I have two tattoos. One is a Croatian coat of arms and the other is our family coat of arms. I am proud that I have Croatian roots. Every time I fight and I come out and see a bunch of Croatian checker jerseys its overwhelming.” 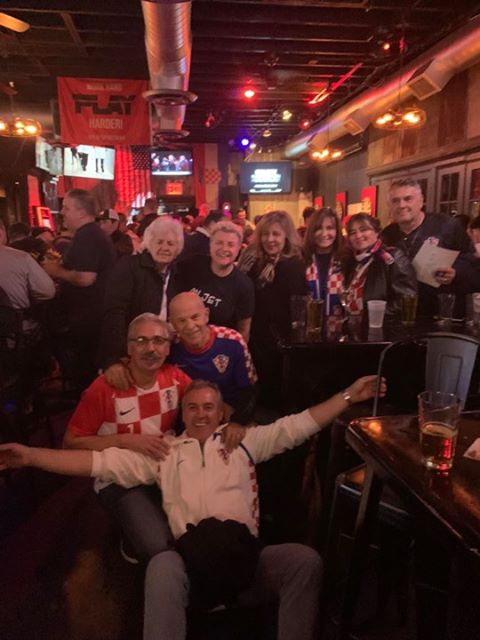 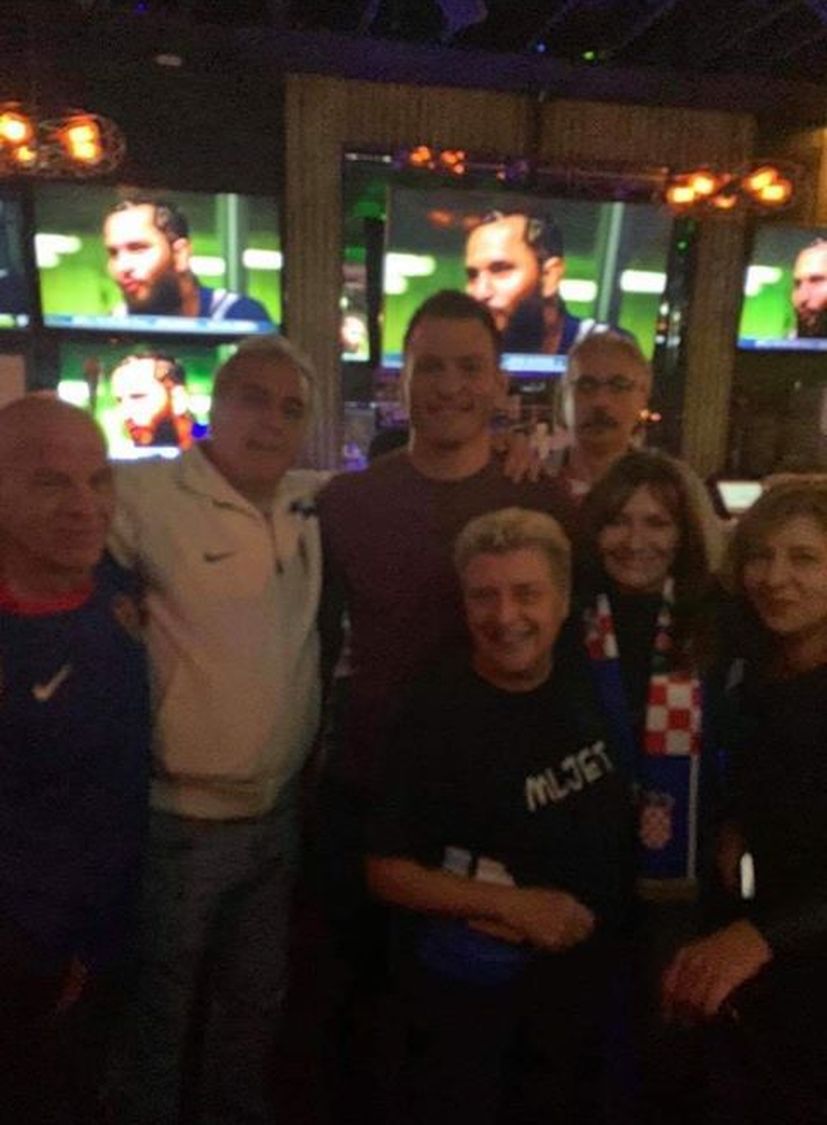 Stipe posing with his fans

Miocic has the most consecutive title defences in UFC heavyweight history after defending his belt three times against Alistair Overeem, Junior dos Santos and Francis Ngannou.