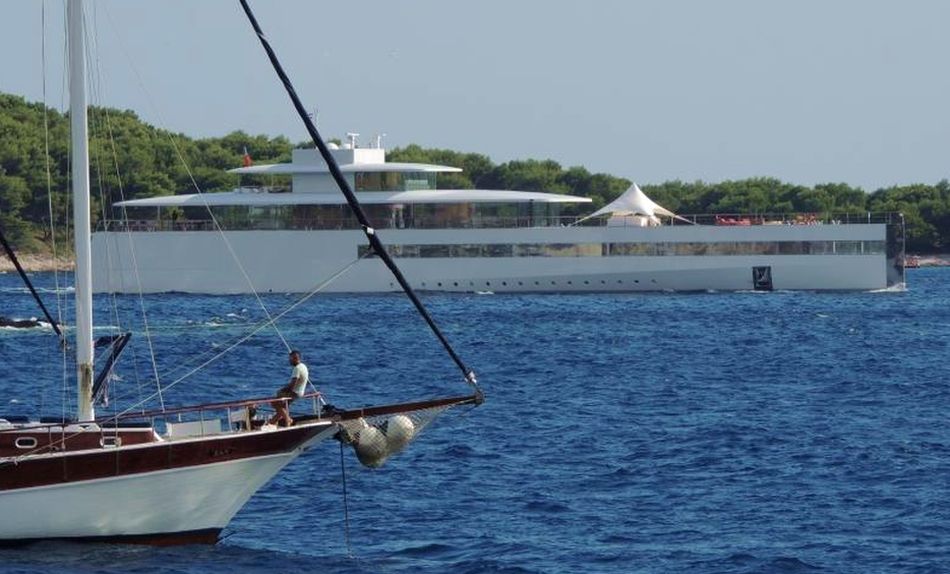 Laurene Powell, who is the widow of the former Apple boss, is currently cruising around Croatia with her partner, former Washington D.C mayor Adrian Fenty, and friends.

After cruising around the northern Adriatic coast, Venus arrived in southern Dalmatia with Powell, Fenty, and friends taking the time to visit Dubrovnik’s old town. 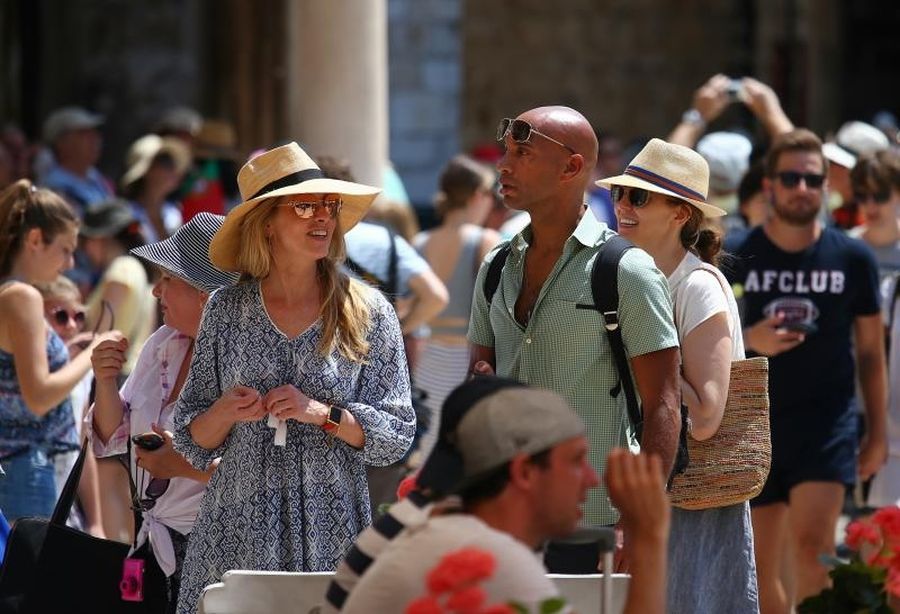 Venus, designed by Philippe Starck’s design company Ubik, was unveiled a year after Jobs’ death in 2012 at a cost of more than €100 million.

Venus has visited Croatia before – Hvar in 2014 (Photo: Zeljko Lukunic/PIXSELL)

The yacht, named after the Roman goddess of love, is almost 80 metres in length.