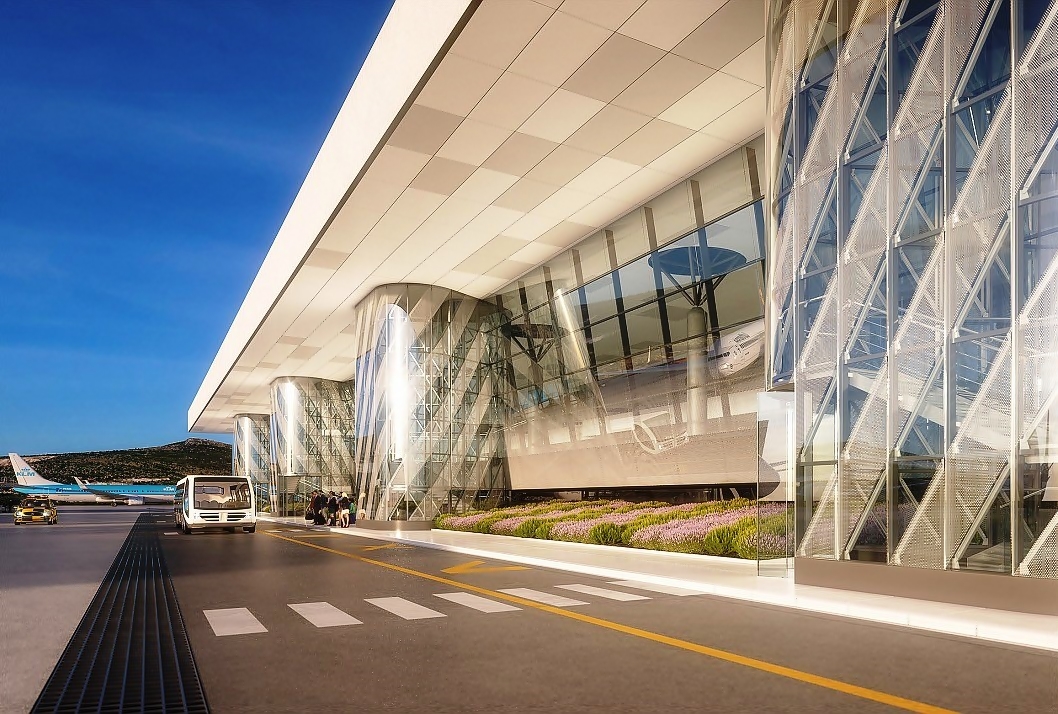 Construction on the long-awaited new terminal building at Split Airport is set to start.

With large crowds during the summer period, tourists will be pleased to learn that the airport’s expansion will start in the new year.

After a number of delays since the 2013 expansion announcement, Split Airport last week finally signed an agreement with construction firms Viaduct, Kamgrad and KFK Tehnika, meaning work is now scheduled to get underway in 2017. 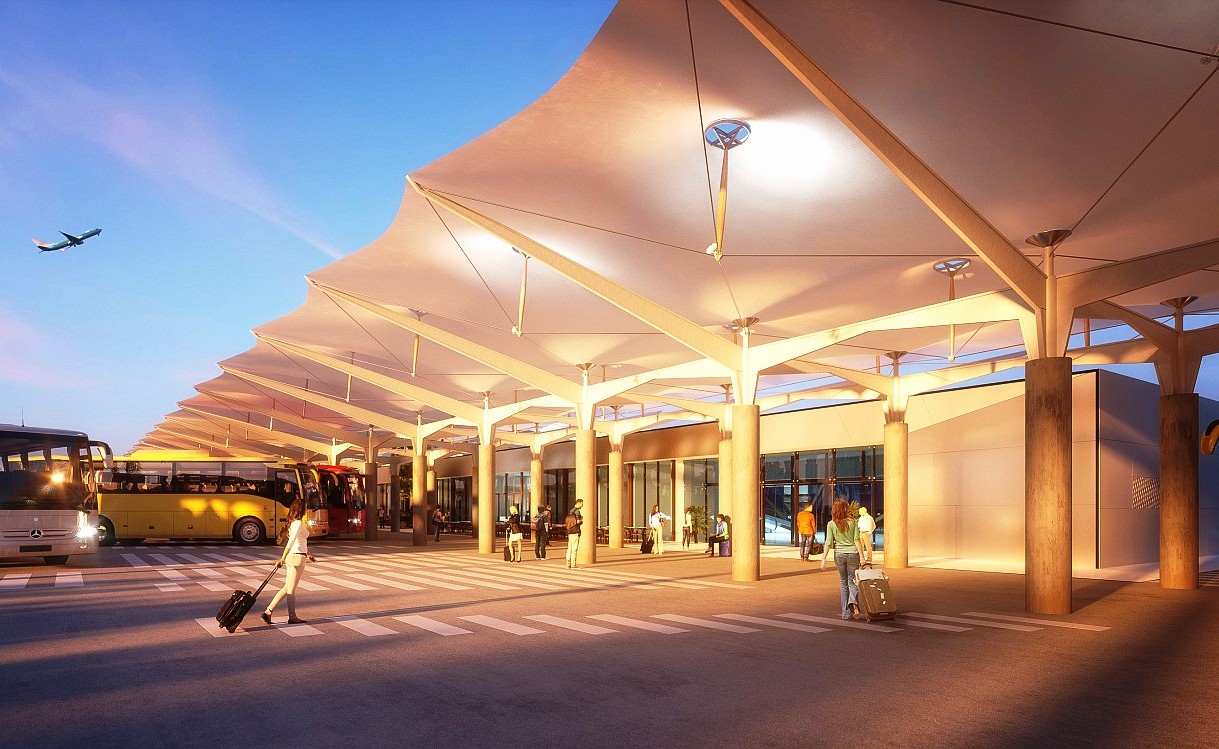 Stage one of the 60 million euros expansion project is expected to be complete in the autumn of 2018, with summer 2019 the completion date of stage two.

The new terminal, which will stretch over 34.500 square metres, will see the airport’s passenger capacity grow to 3.5 million per year. 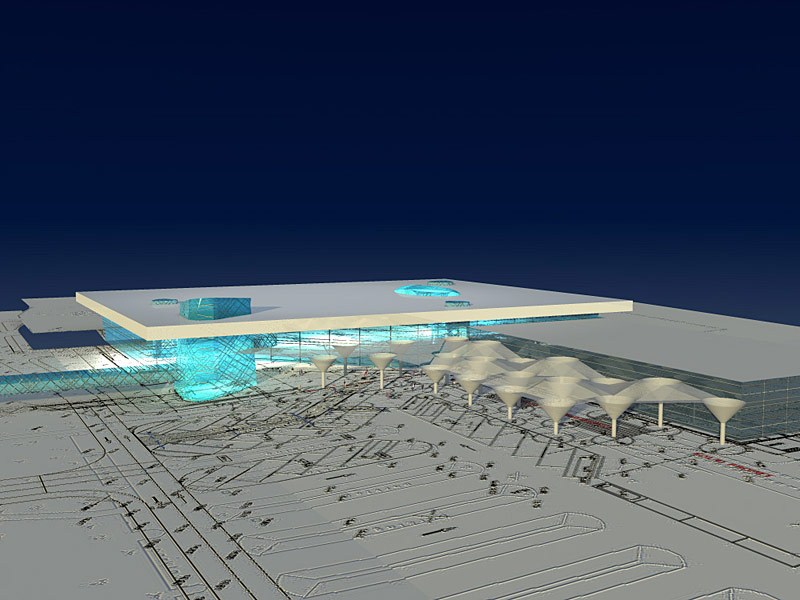 In September this year the airport welcomed its 2 millionth passenger. It was the first time that 2 million passengers had passed through the airport in a calendar year.

The previous record was in 2015 when 1,955,400 passengers passed through the airport. By the time the year ends a record 2.3 million passengers are expected.