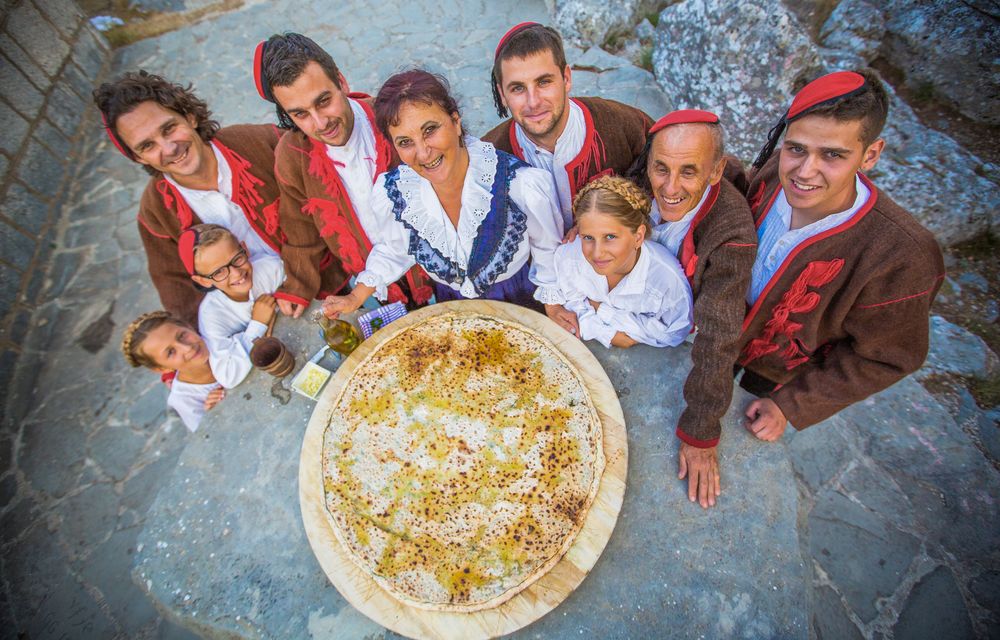 Poljički Soparnik, or known just as Soparnik, is one of Croatia’s true authentic traditional dishes.

Soparnik is a savoury pie made with finely ground wheat flour with a filling of Swiss chard. Its origins, centuries ago, are from modern-day Omiš and the surrounding areas which were once part of the Poljica Republic in the late Middle Ages and the early modern period in central Dalmatia. 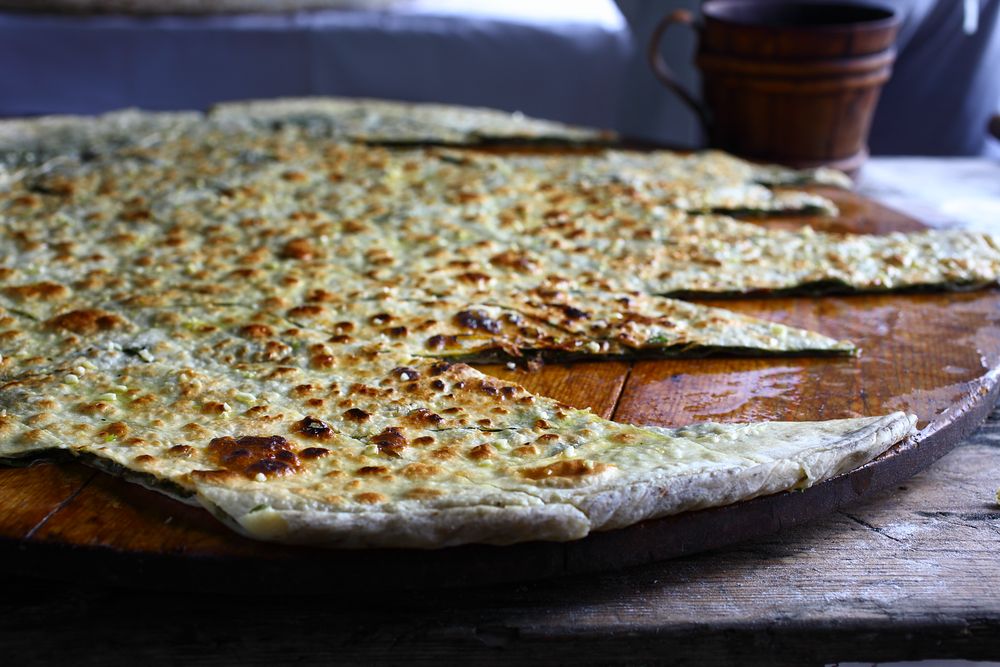 The soparnik is said to be the prototype of the Italian pizza, which the Romans brought to Italy. Today it is used as a cultural trademark and sold increasingly on markets and in restaurants and found on events and festivals.

Soparnik has already been declared an intangible cultural heritage of Croatia by the Croatian ministry of culture, and last year was protected with the EU geographical origin label. It was registered a Protected Geographical Indication (GPI) in Belgium in 2016.

How to Make it: 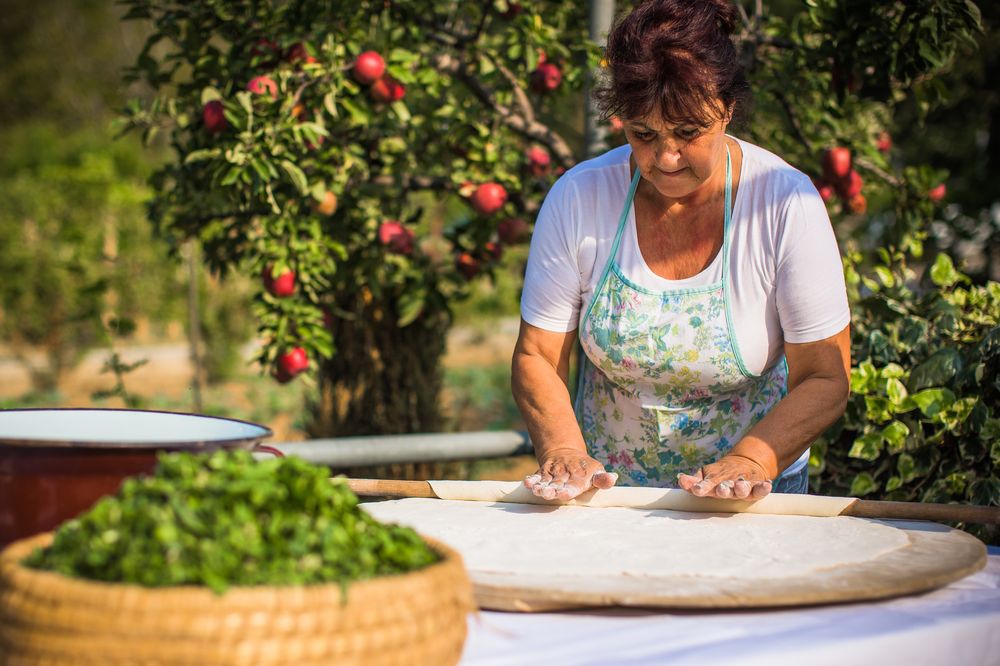 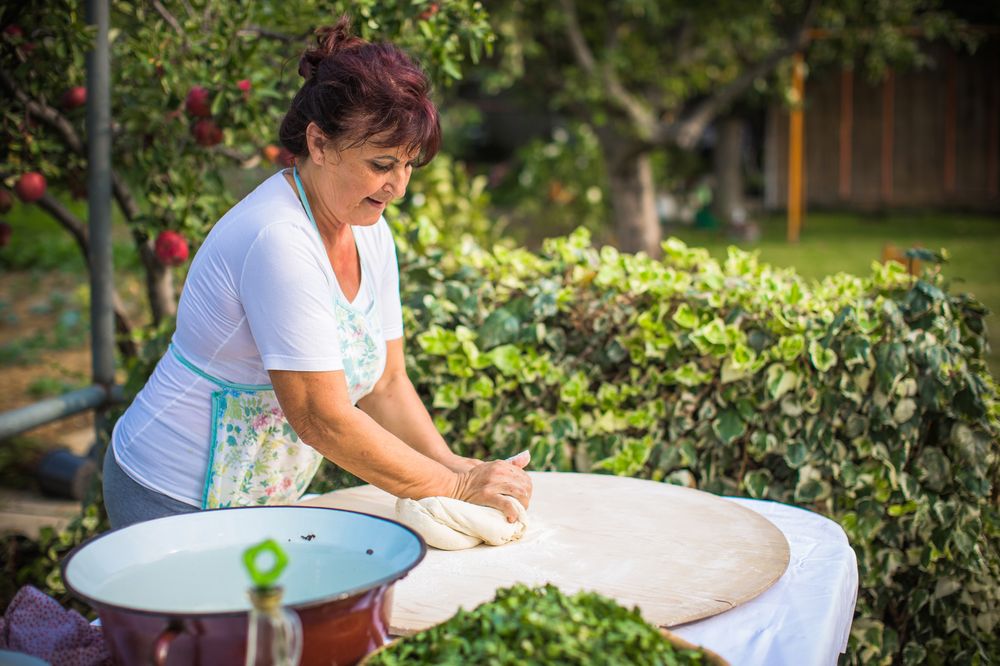 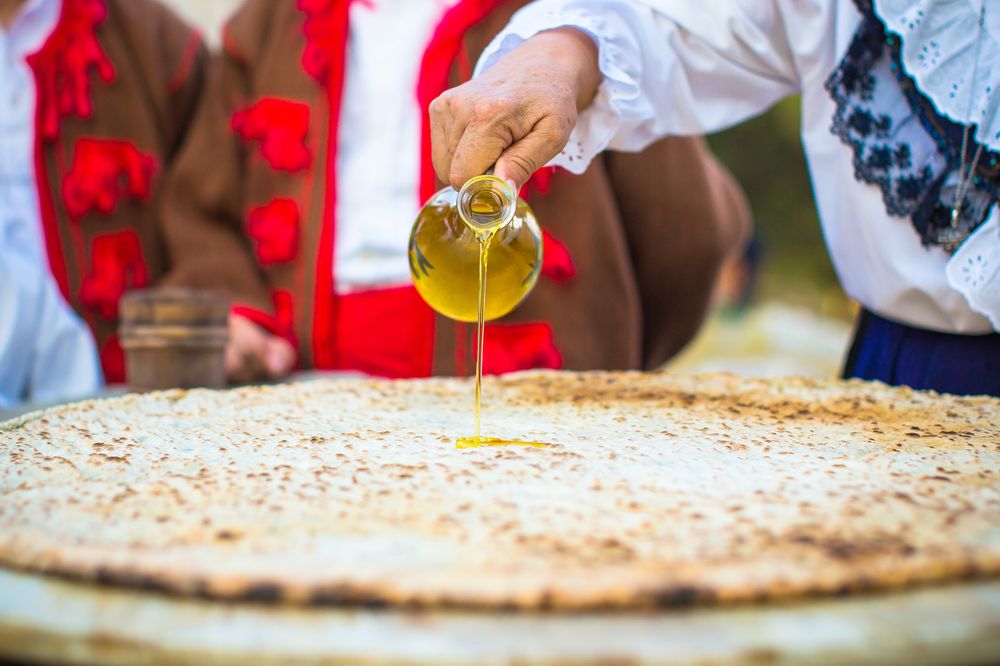 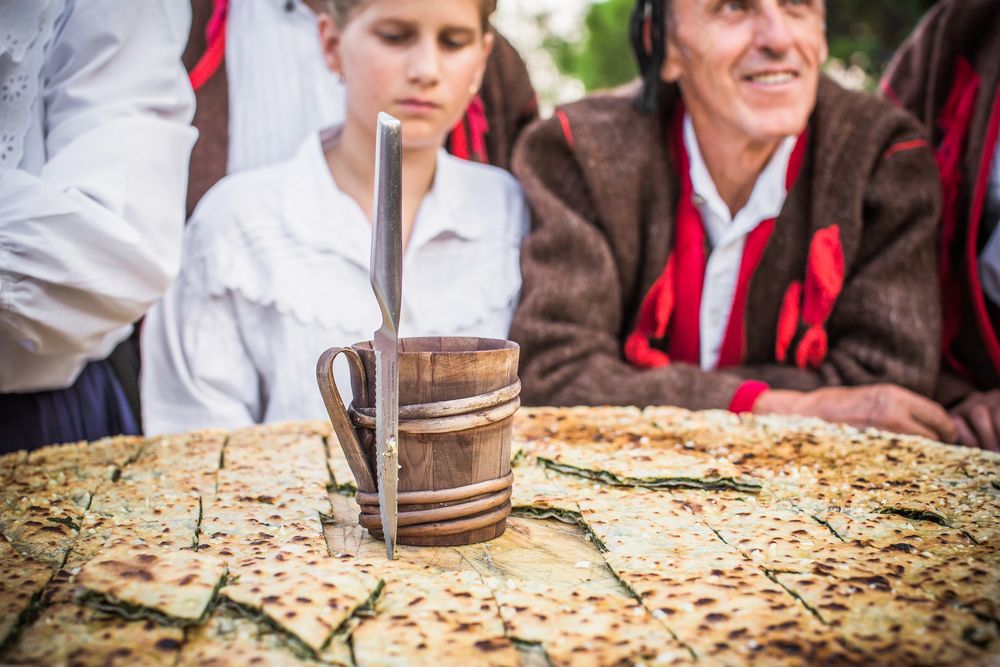