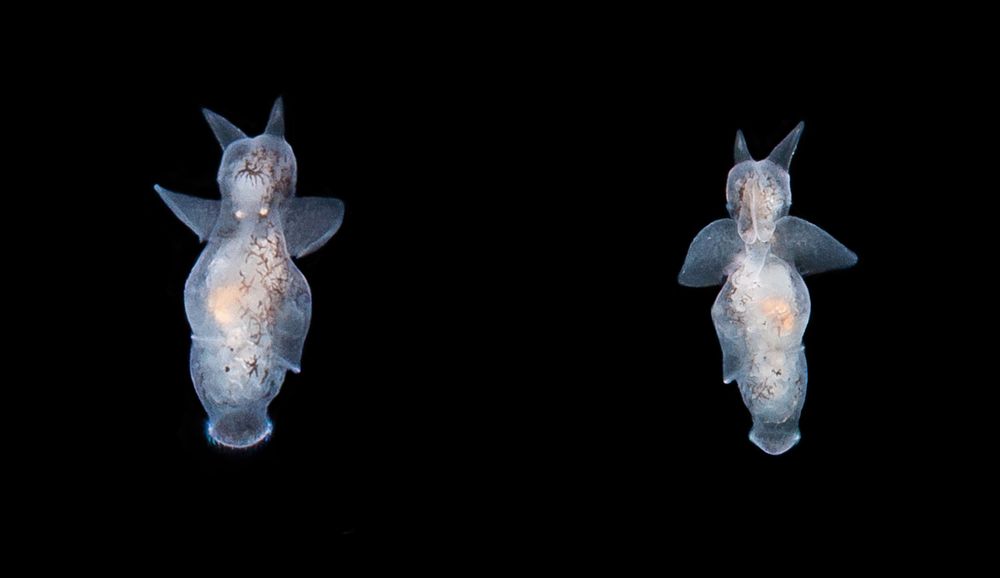 20 October 2019 – Beautiful, small sea angels have been captured on camera in Croatia’s Adriatic Sea. It is believed to be the first time that the angelic-looking sea snail, belonging to the Pneumodermatidae family, has been found in the Adriatic.

Pero Ugarković, the author of numerous marine texts and an associate of the Institute of Oceanography and Fisheries in Split, made the discovery on 1 October on the island of Čiovo in central Dalmatia. 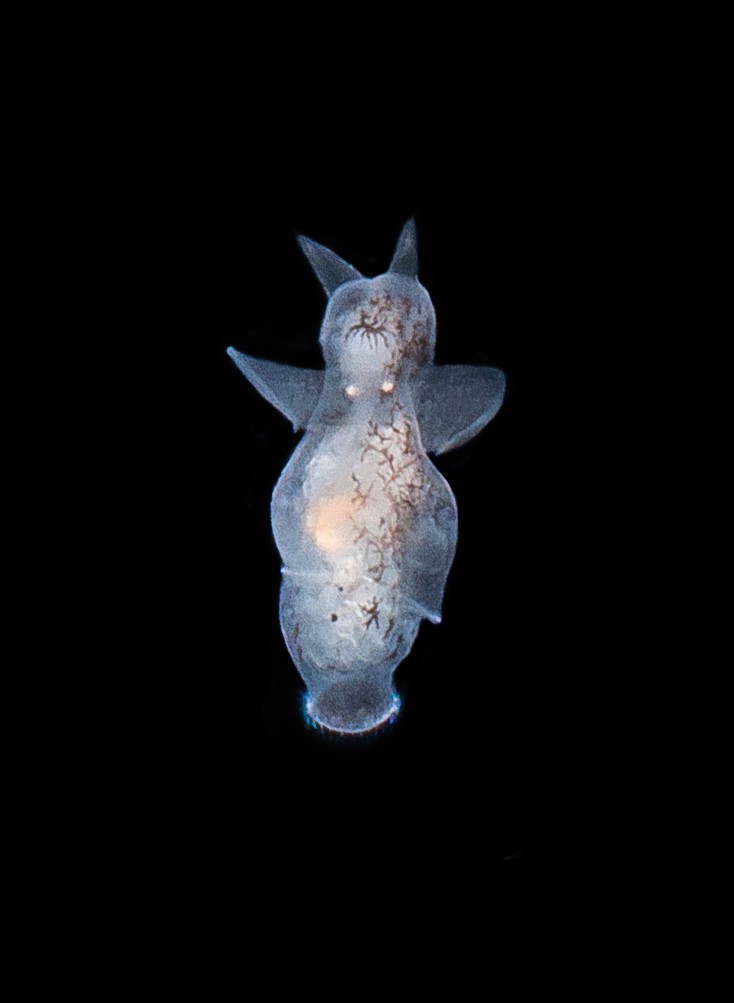 “The first, which is pictured, was found, and then it was followed by an entire school. Not much is known about this species except that they feed on another floating sea snail (Creseis clava), which is known for poking swimmers with its sharp shell. Since a lot of them were also observed, the appearance of the sea angels could be related to them. Although we have not found them in the Adriatic so far, it does not necessarily mean that they were not there before,” said Ugarković, adding that the sea angel was 3 mm in length. 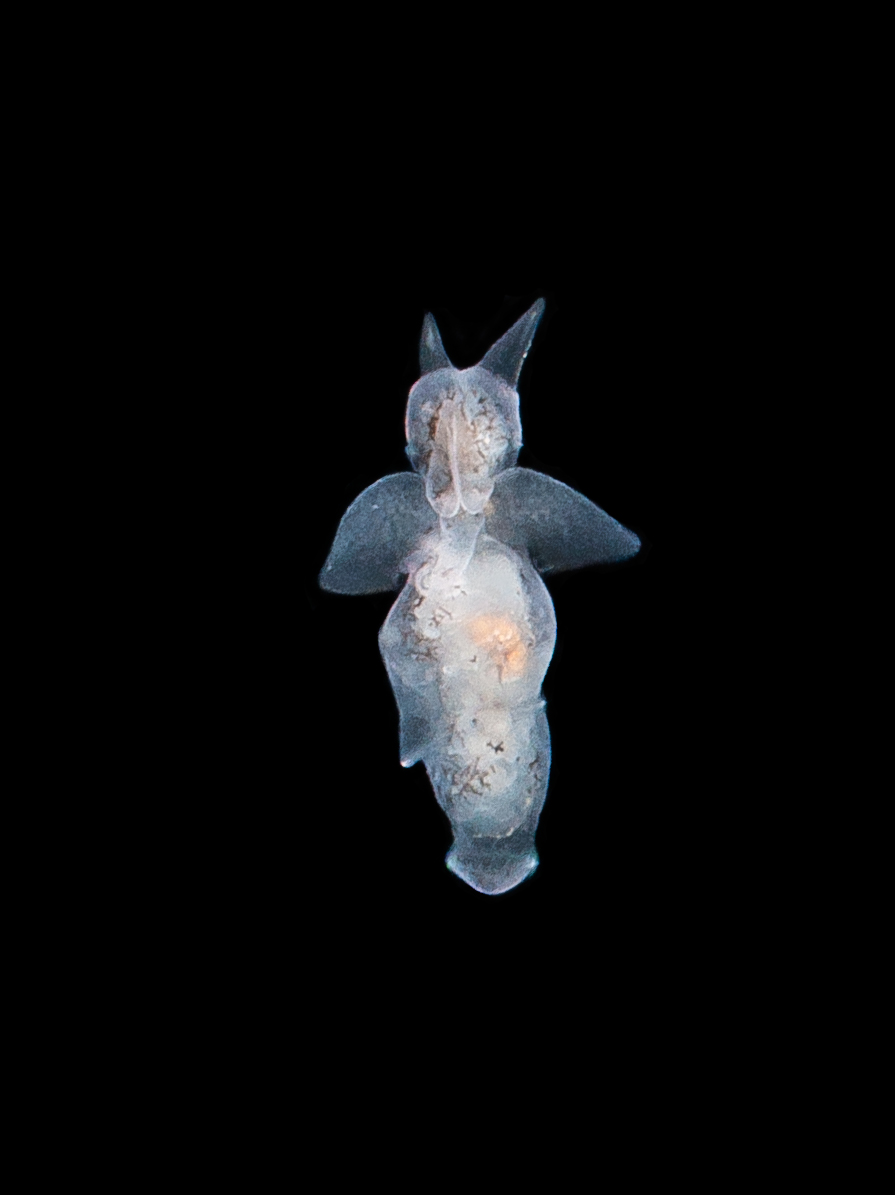 Sea angels, which lack shells (except in their early embryonic stage) are named due to their appearance with their angel wing-like outgrowths. They also have strong jaws, and grasping tentacles. They are gelatinous, mostly transparent, and very small, with the largest species (Clione limacina) reaching 5 cm.