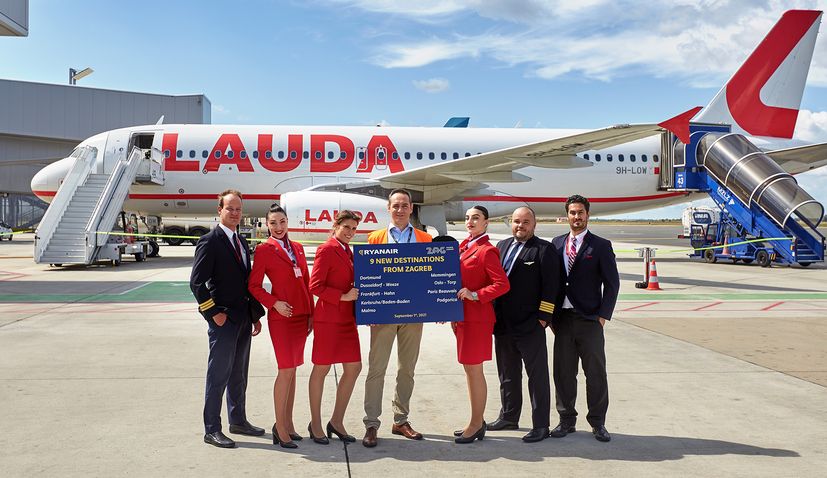 ZAGREB, 1 September 2021 – Ryanair today welcomed the arrival of its second based aircraft in Zagreb Airport, following the announcement of the early opening of the base in July.

A third based aircraft is scheduled to operate from Zagreb from December. As travel recovers to pre-Covid levels, Ryanair’s growth continues to lead traffic and tourism recovery across Europe.

Ryanair’s $300m investment in Zagreb will help to deliver over 40 flights per week across 15 routes –  including the inauguration of 9 new routes to / from European destinations as part of Ryanair’s Croatian Summer 21 schedule. A further nine new routes will launch this winter on the arrival of the third based aircraft. 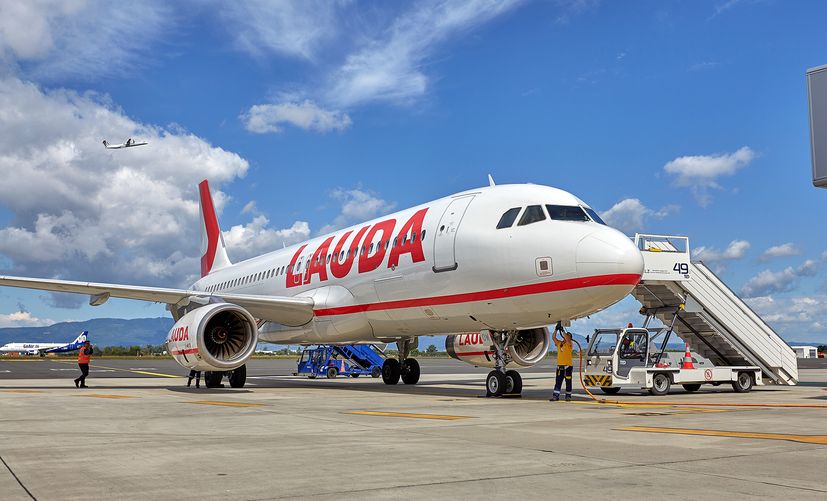 “Croatian customers and visitors can book a much-deserved late Summer getaway to one of Ryanair’s new routes such as Dortmund, London, Oslo, Paris, and many more. To celebrate, Ryanair has launched a seat sale with fares available from just 150 Kuna for travel until the end of November 2021, which must be booked by midnight Friday, 3rd September only on the Ryanair.com website,” the airline said.

“We are delighted to deliver a second based aircraft to Zagreb as part of our expansion in Croatia. This is part of a $300 million investment and will play an important role in supporting tourism recovery at Croatia’s capital as Ryanair delivers robust connectivity all year round.

With 9 new Summer routes starting from this week – and a total of 24 in Winter – our customers will be spoiled for choice when planning late summer holidays to the likes of Sofia, Paris, Rome and many more.

To celebrate, we are launching an unmissable seat sale with prices starting at 150 Kuna for travel until the end of November 2021 available for booking until midnight Friday, 3rd September.”

“We are more than happy to welcome Ryanair’s second based aircraft at Zagreb Airport and proud to announce launch of 9 new routes starting from this week. Citizens of Zagreb and surrounding region will have more and affordable options to fly directly, while Zagreb’s increased accessibility will lead to the fast recovery of its tourism and economy.

Zagreb Airport will continue to work hard to expand its network, to provide –much deserved- direct and affordable flight options to the citizens and visitors of Zagreb, and to convert our beautiful capital city into a center of attraction for European travellers.” 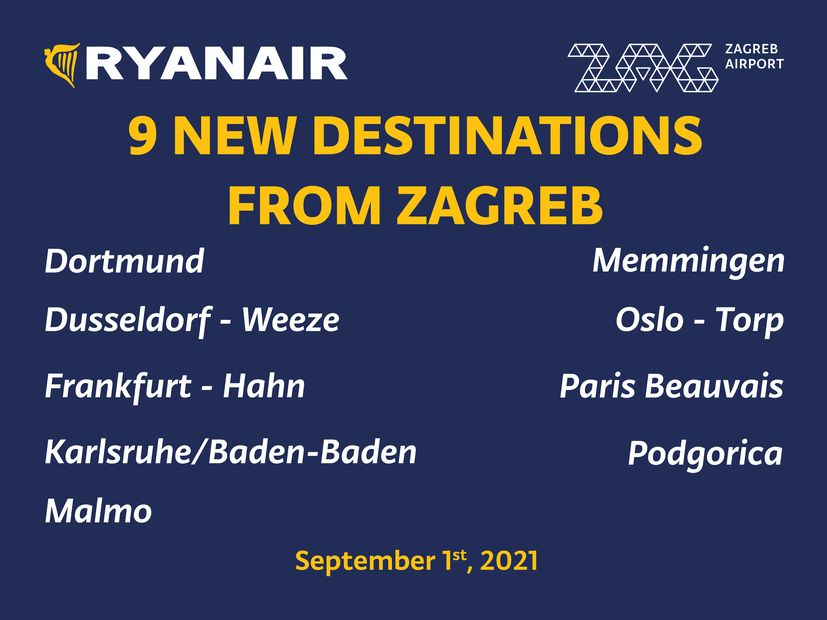