ZADAR, 27 July 2020 – Croatia captain Luka Modrić has returned to his hometown of Zadar on the Croatian coast for a short break.

Looking ripped, Modrić hit the beach on Monday with good friend Marko Oštrić to get some sun, sea and paddleboarding in. 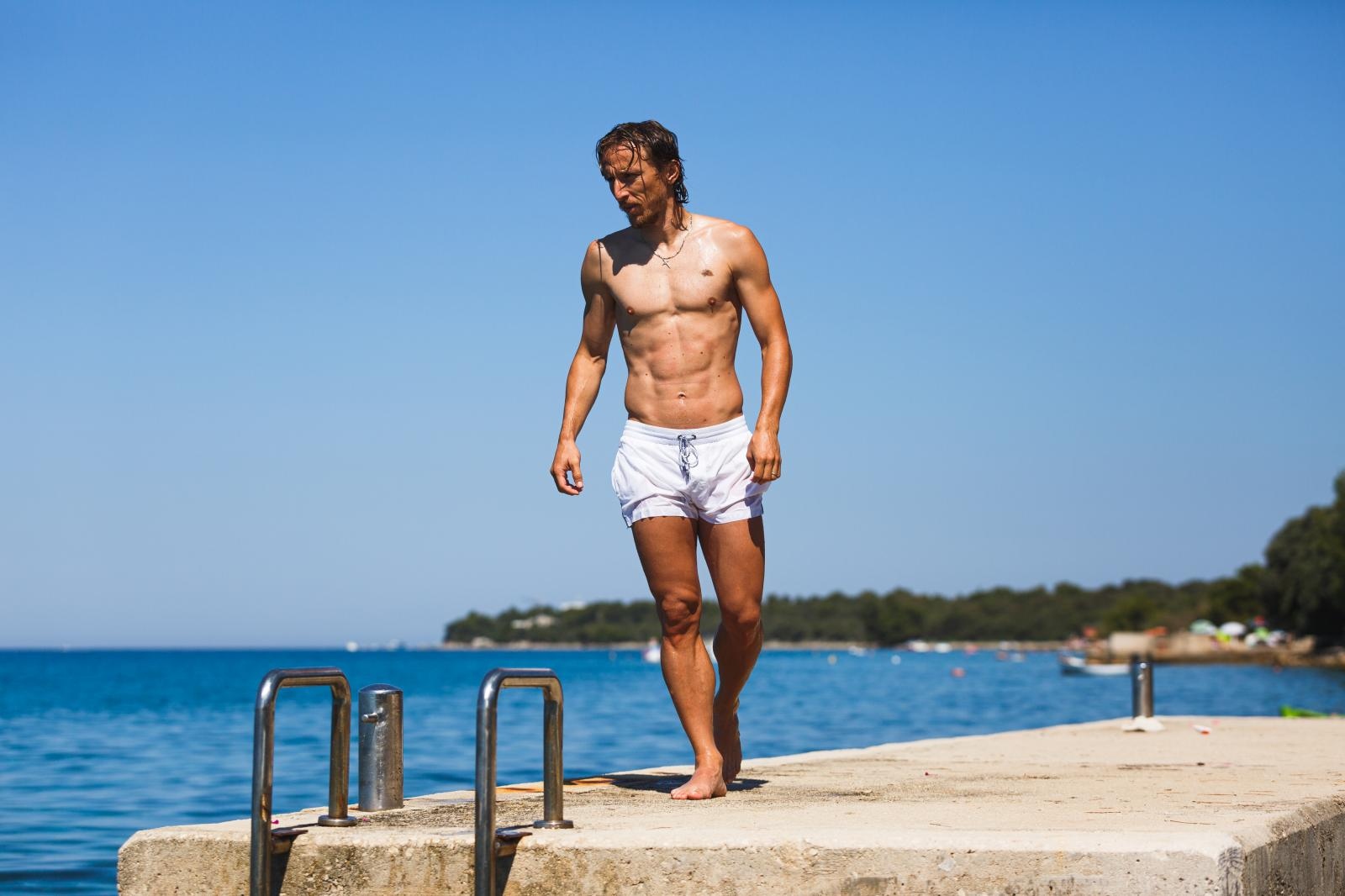 Modrić, who enjoys spending some time back in Zadar during the summer, can not relax too much. Modrić, who helped Real Madrid to the Spanish La Liga title last week, will be back on the pitch for his club in the Champions League soon. 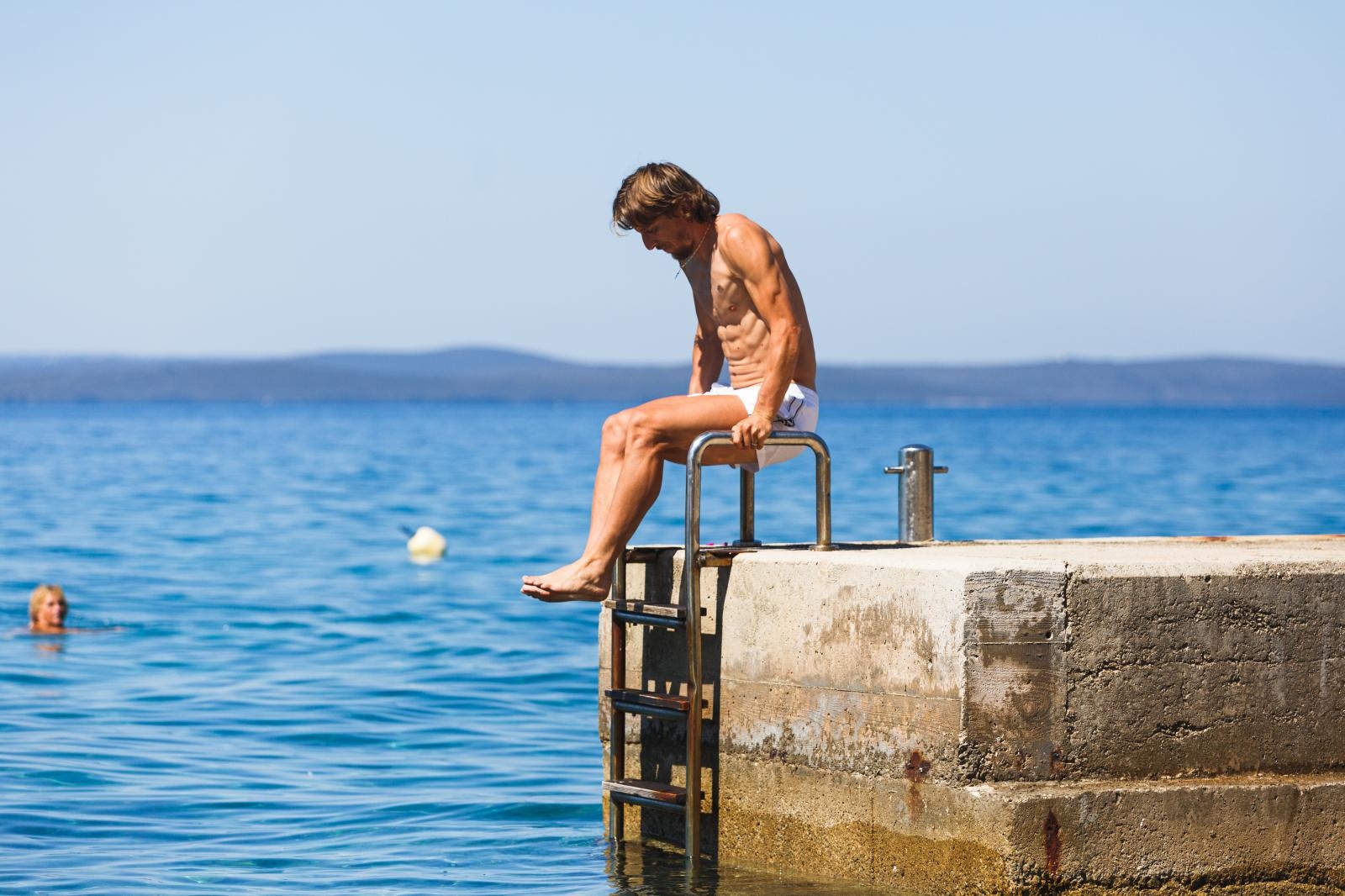 Earlier this month, Modrić was named is the best footballer in Croatian history, according to experts and fans in a large online poll conducted by leading newspaper Sportske Novosti. 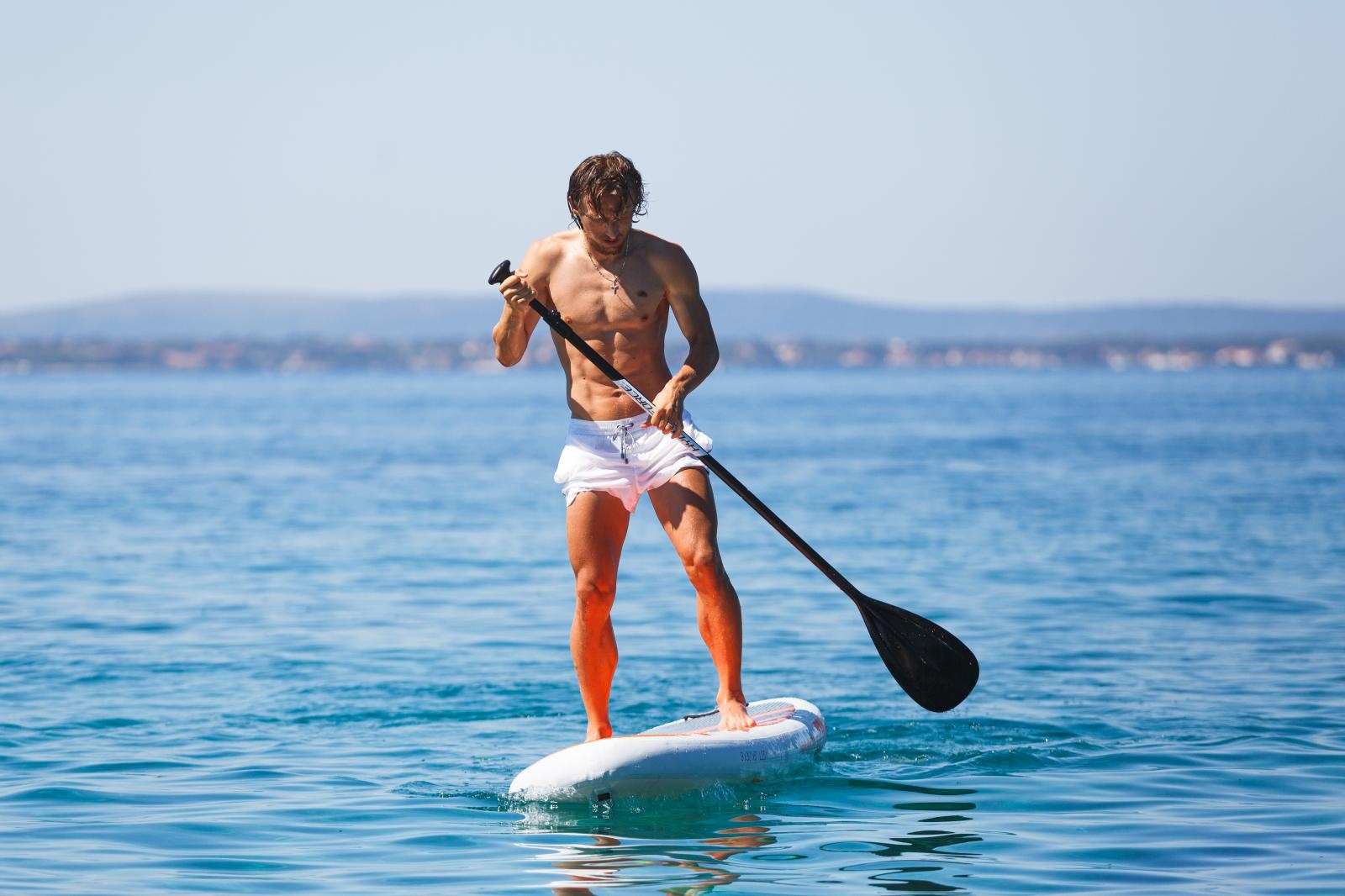 Modrić, who first debuted for Croatia in 2006, has 127 international caps and won silver at the World Cup with Croatia in 2018 in Russia. He has also won four European titles with Real, Ballon d’Or, World Cup Golden Ball and the AIPS Best Male Athlete of 2018 award.