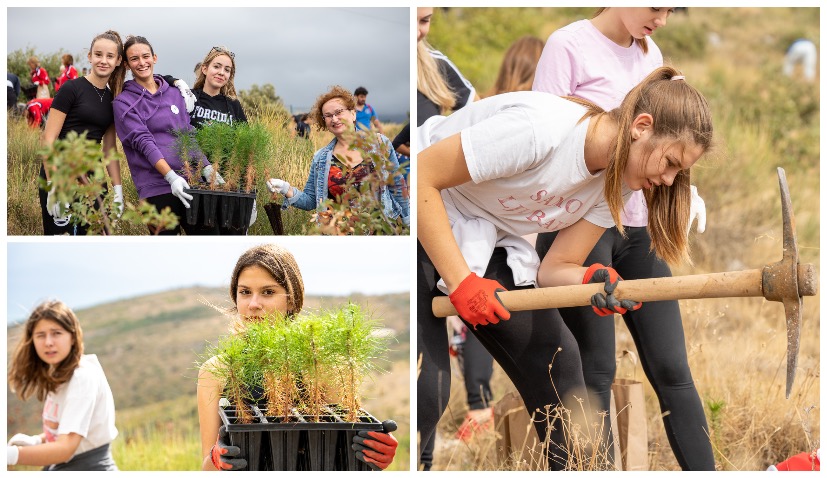 The Scout Association of Croatia, Croatian Forests and the Croatian Mountain Rescue Service, who are the main organisers of the Boranka campaign, in cooperation with the City of Trogir and Trogir Scouts, conducted a new action to reforest areas in Dalmatia damaged by fires on Saturday.

More than 150 volunteers, led by scouts and foresters of the Croatian Forests, gathered on Vučje brdo above Trogir, in an area that was ravaged by fire in 2019, to plant new seedlings and restore part of the greenery. 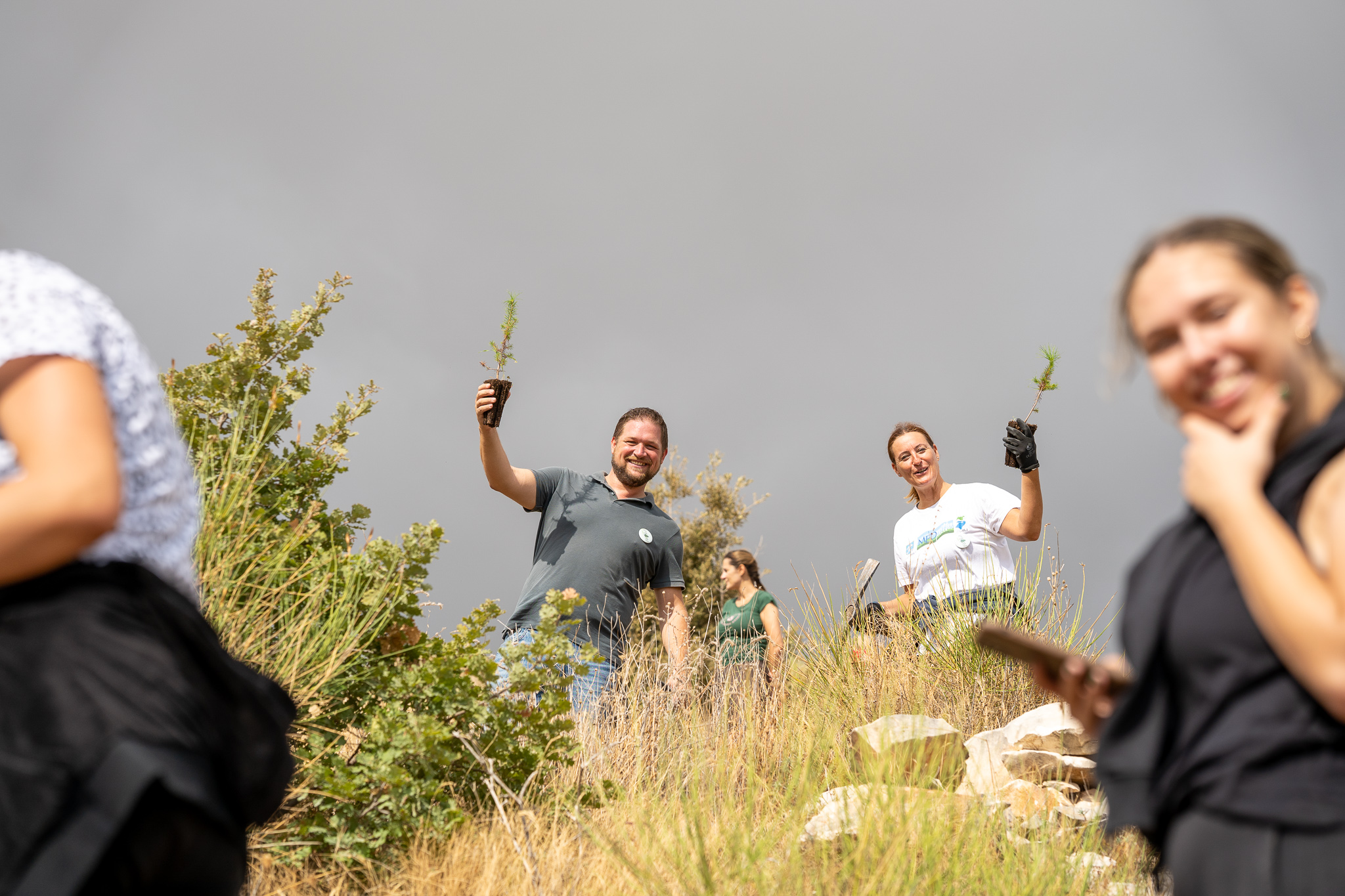 They were joined by the employees of Henkel and DM, who are the main sponsors of the Boranka campaign this year. 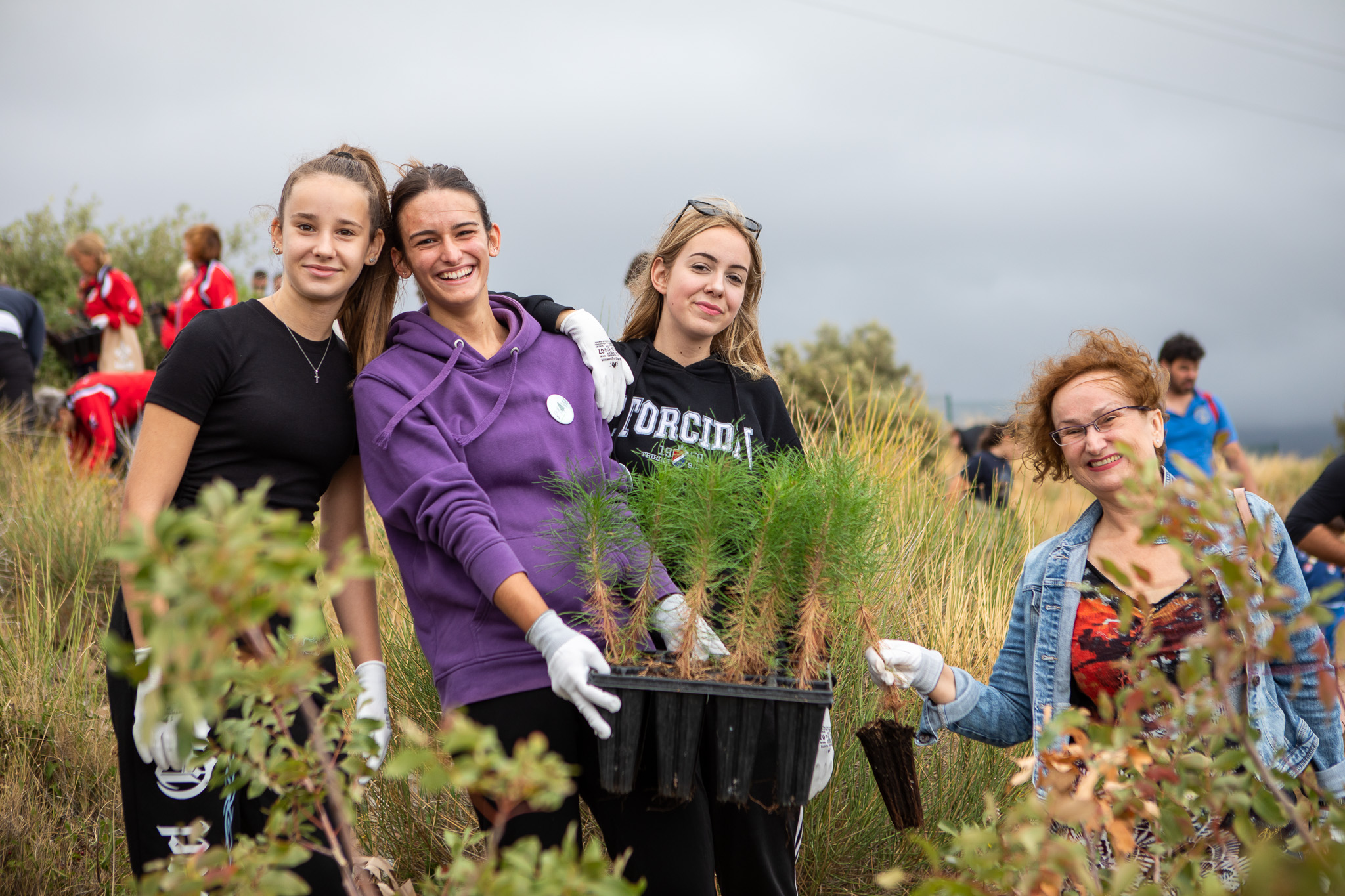 As this is the first time that the Boranka campaign is being held in Trogir, this was the first opportunity for many volunteers to try their hand at reforestation. However, there were also volunteers who have already participated in Boranka in previous years.

“This is my second time participating in reforestation with Boranka. It is a great honor for me to restore nature to its greatness. With a large number of enthusiastic volunteers, this action is another step towards a greener Trogir, but also the world,” said young Trogir activist Tena. 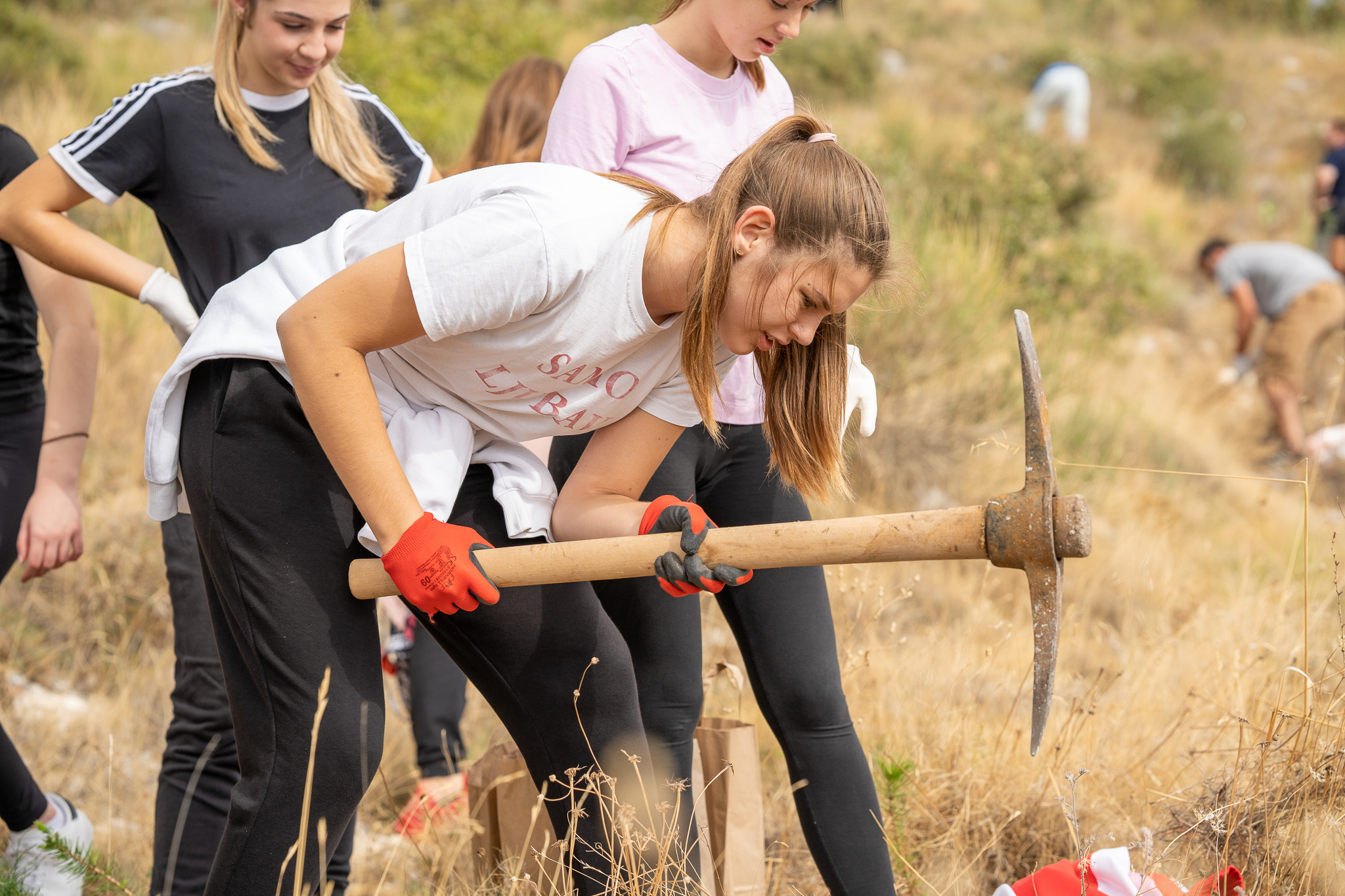 As usual, many organizations and institutions participated in the organization of this 31st Boranka event. Scouts from Trogir initiated the holding of Boranka in Trogir and organized the action itself, Croatian Forests provided seedlings and other planting material, and their experts educated volunteers about planting. 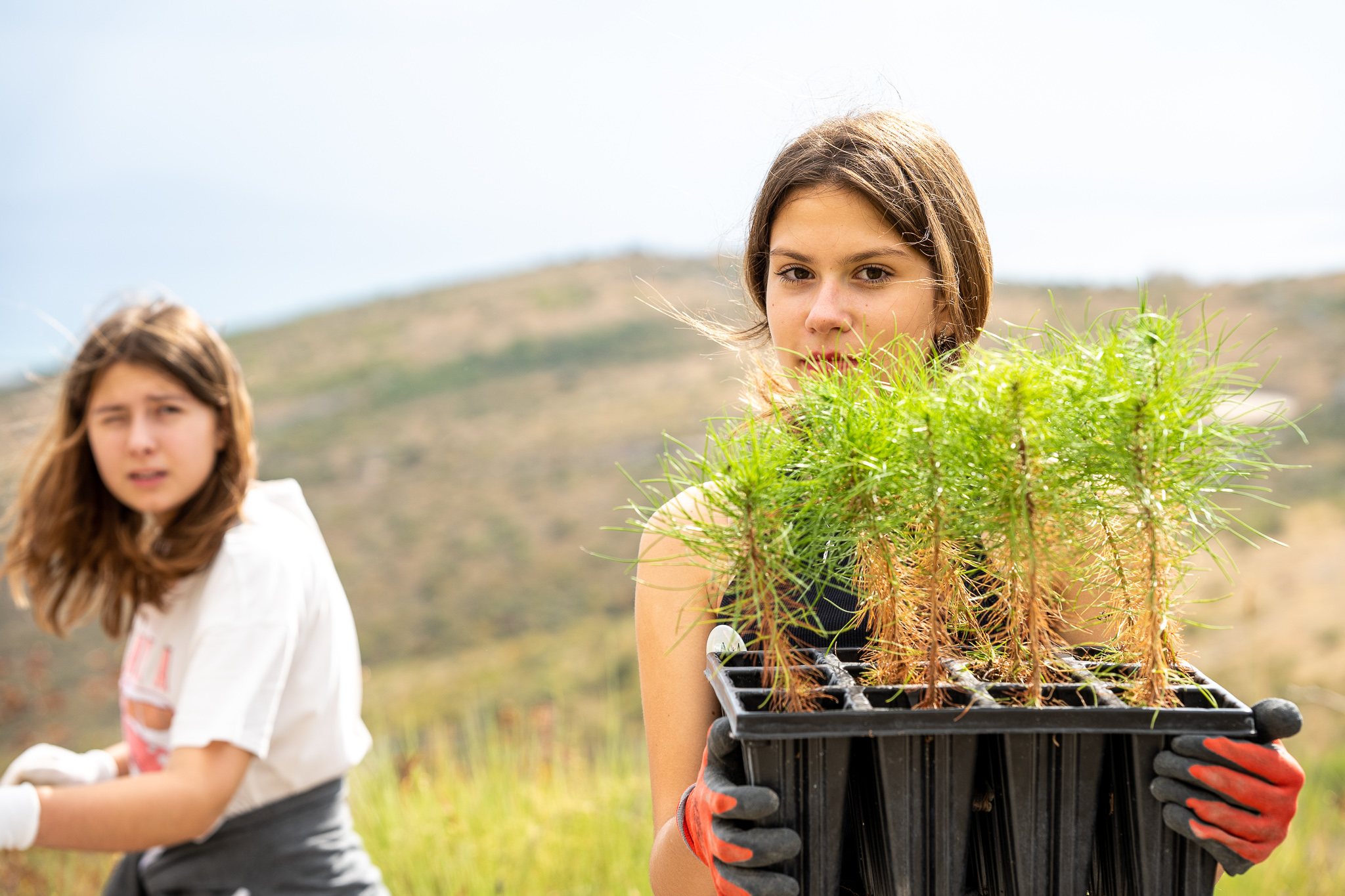 The volunteers were personally joined by the mayor of Trogir, Ante Bilić, with his colleagues, who said on this occasion:

“Since it is Boranka’s first time in Trogir, I am very satisfied. Kudos to fellow citizens and scouts for the response to the organization. We all know how big a problem climate change is for us and how much we miss greenery. I think that this is the right path that we must continue and that Boranka will become a traditional event in Trogir as well.”

As a reminder, the Boranka campaign in the past 4 years gathered 8,500 volunteers from all over Croatia, as well as abroad, and in total, scouts, foresters of Croatian forests and other Boranka volunteers have so far planted more than 100 000 new trees in seedlings, seeds and acorns.

This made Boranka the largest European volunteer reforestation campaign and a great example of how to bring together numerous volunteers, institutions and organizations in the restoration of nature. The example of Boranka has already started to be applied by other European countries, and due to its originality and effectiveness, Boranka has already become the most awarded non-profit campaign in the history of Croatia. 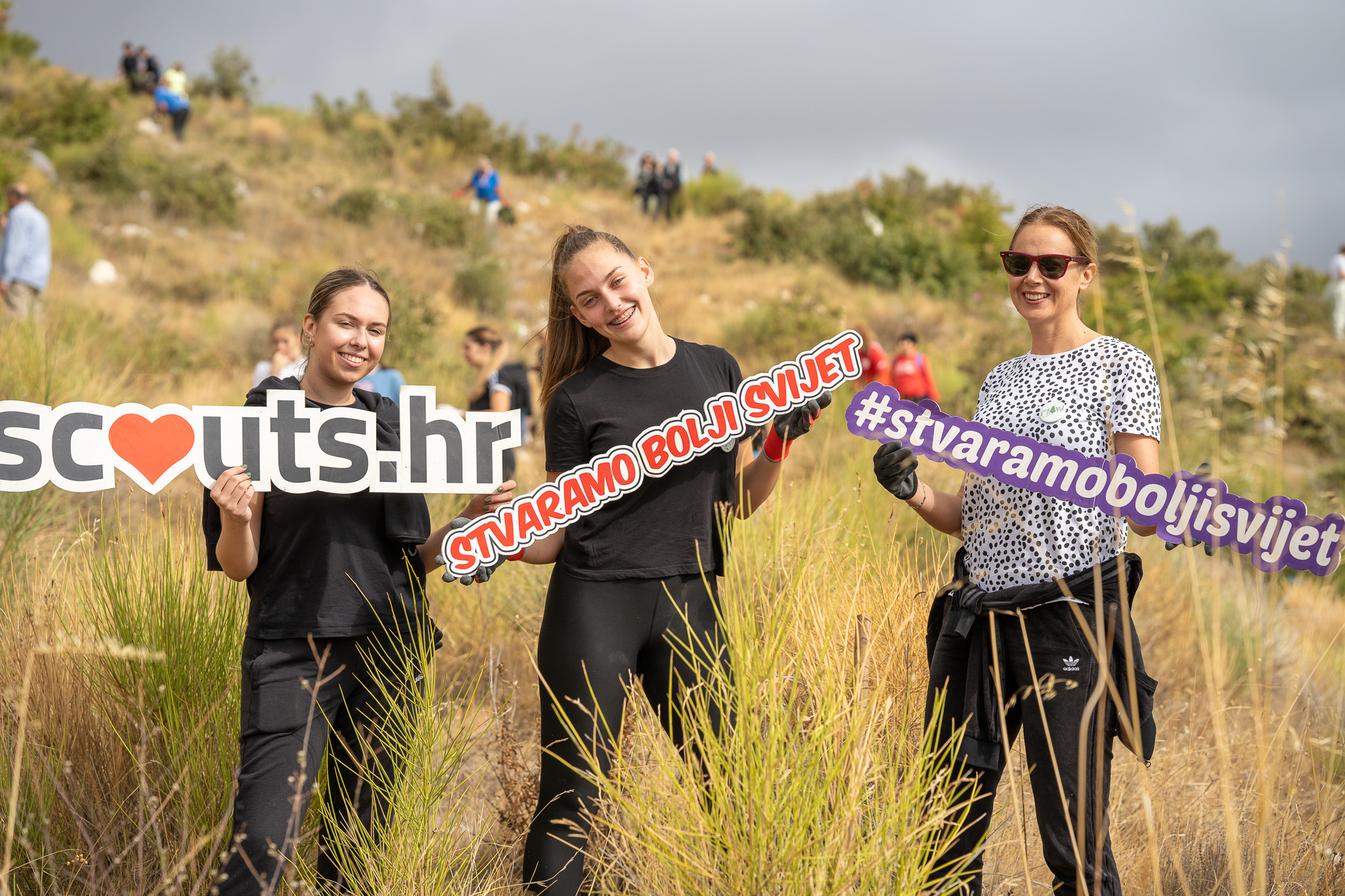 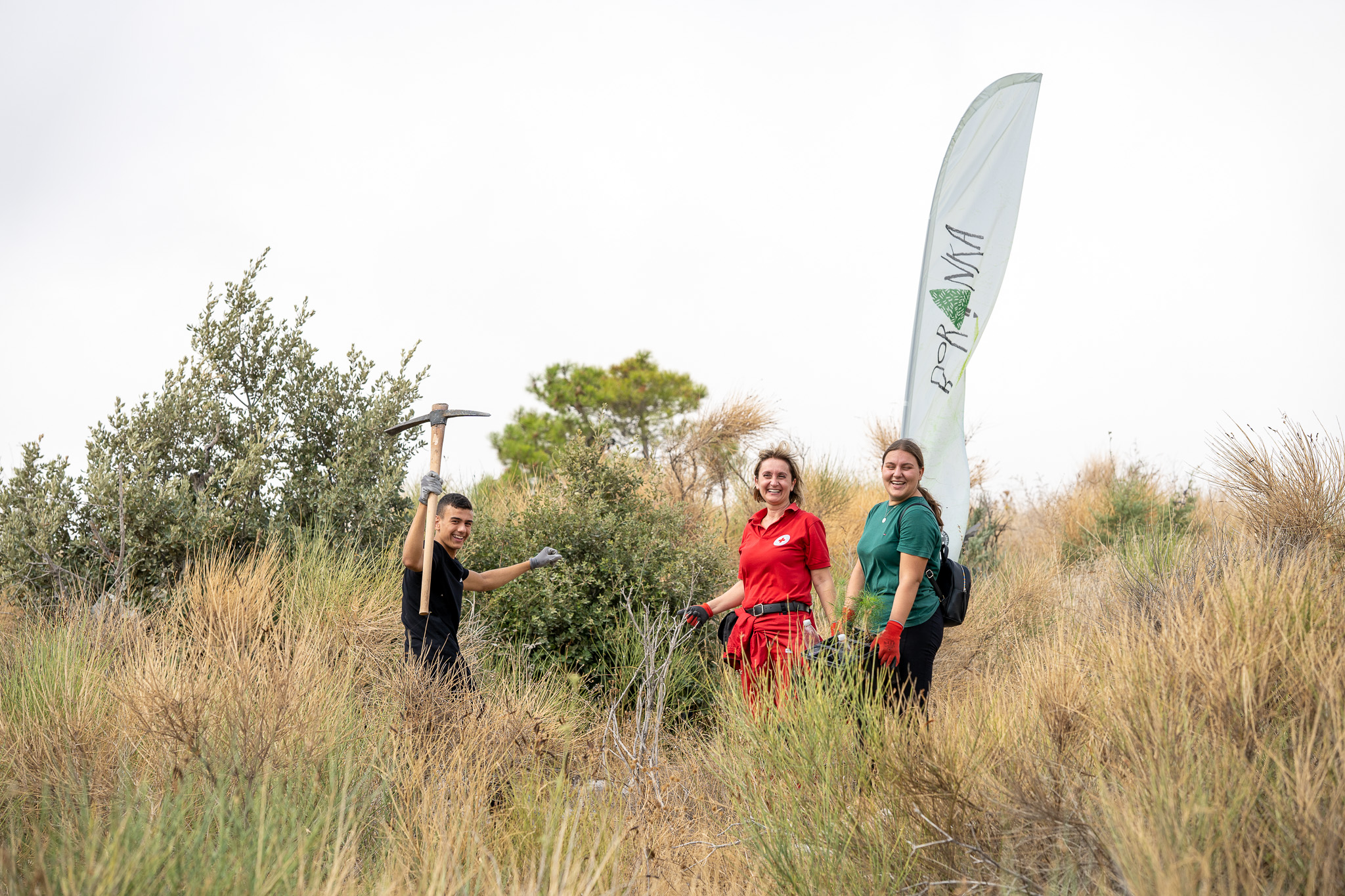