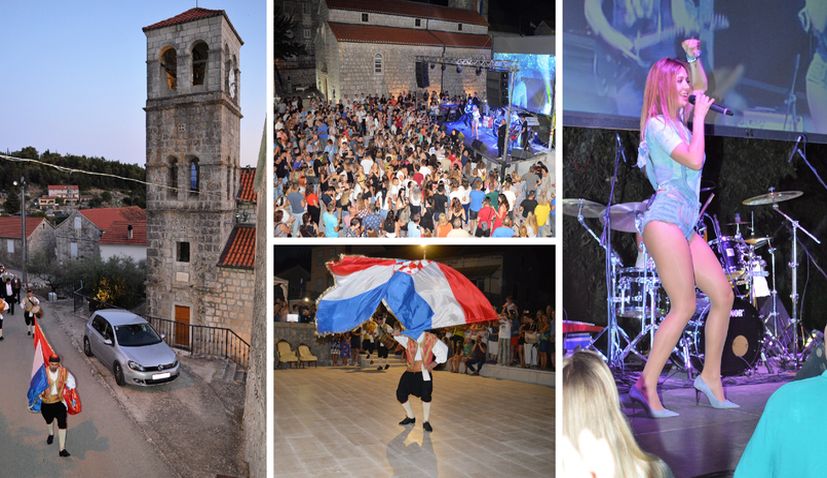 PUPNAT, 6 August 2019 – Hundreds of people last night converged on one of the oldest villages on the island of Korcula to celebrate its big day.

The village of Pupnat, which is the smallest village on the island and was first mentioned in 1383, celebrated Gospa od sniga (Our Lady of Snow) once again on Monday night.

The legend says that in the 13th century snow fell on 5 August, in the middle of summer, in a number of places in the Mediterranean, including in Pupnat so the faithful built a church dedicated to Our Lady of Snow (Gospa od sniga).

The village celebrates its big day each year on 5 August, which is now the same day as Victory, Thanksgiving and Croatian defenders day, and this year among the locals there were also a large number of tourists and those connected to the village from Australia and New Zealand.

The day started with a festive holy mass and procession around the village in the morning whilst a bull on the spit was being cooked and served for lunch.

In the evening the festivities once again begun with the traditional sword dance and stari bal performance from VU Kumpanija, before a performance from guest Germany group Volkstanzgruppe – Frommern.

There were also performances from local tenor Niksa Radovanovic, KUD Moreška and Pupnat Klapa Kostil before singers Goran Karan and Lidija Bacic entertained the crowd till the early hours of the morning.

Check out the action from yesterday below (Photos: Mile Perdija) 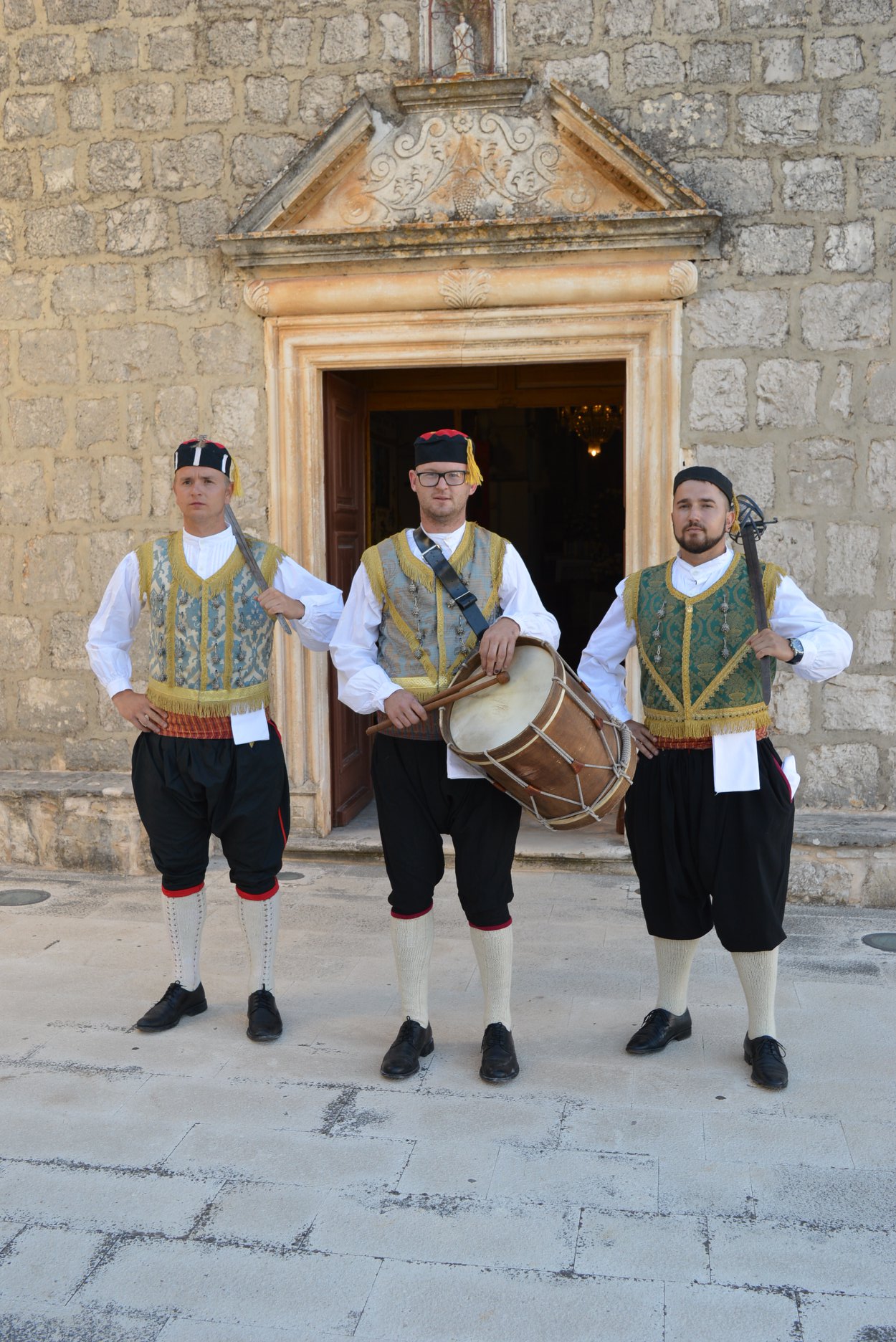 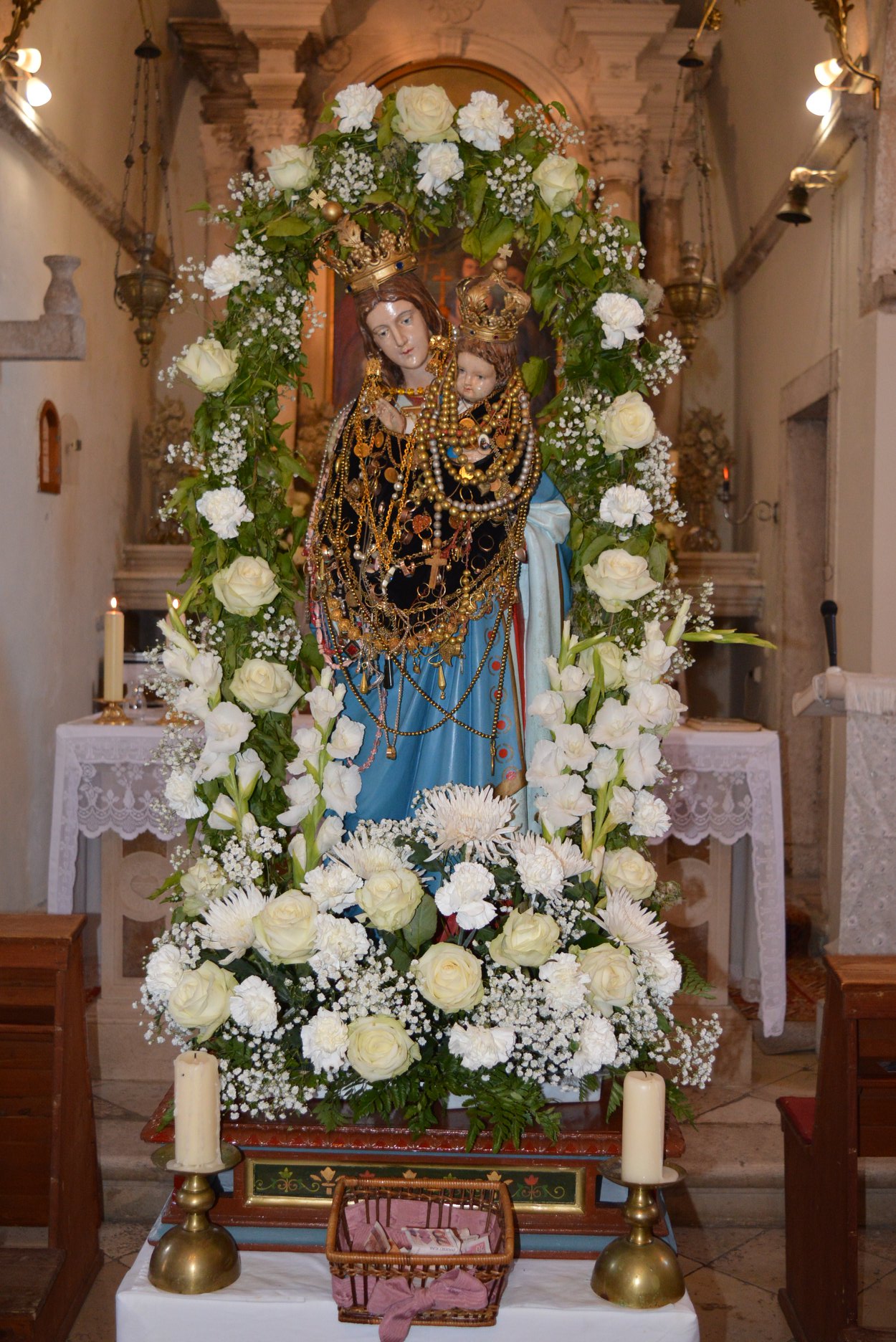 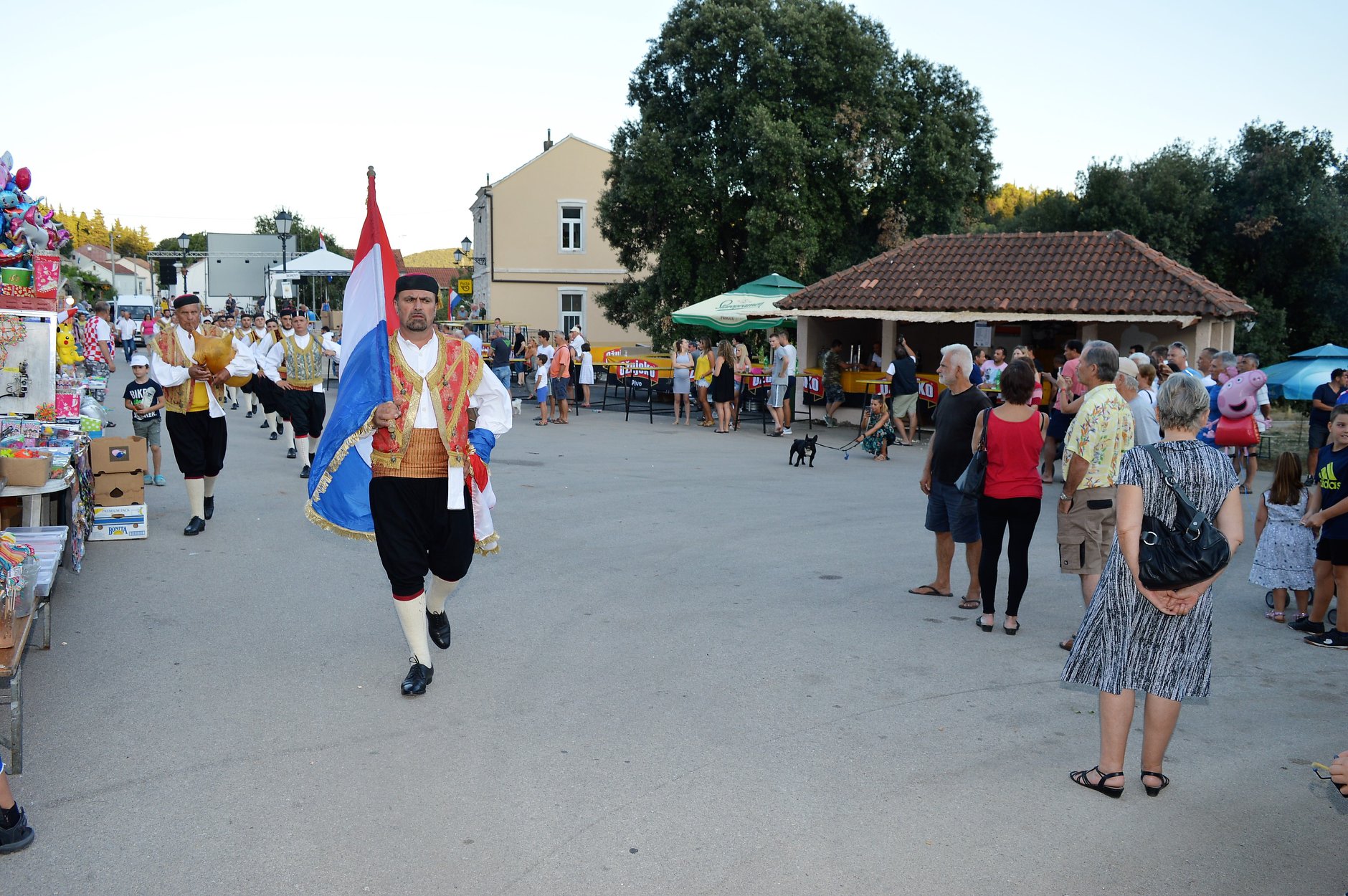 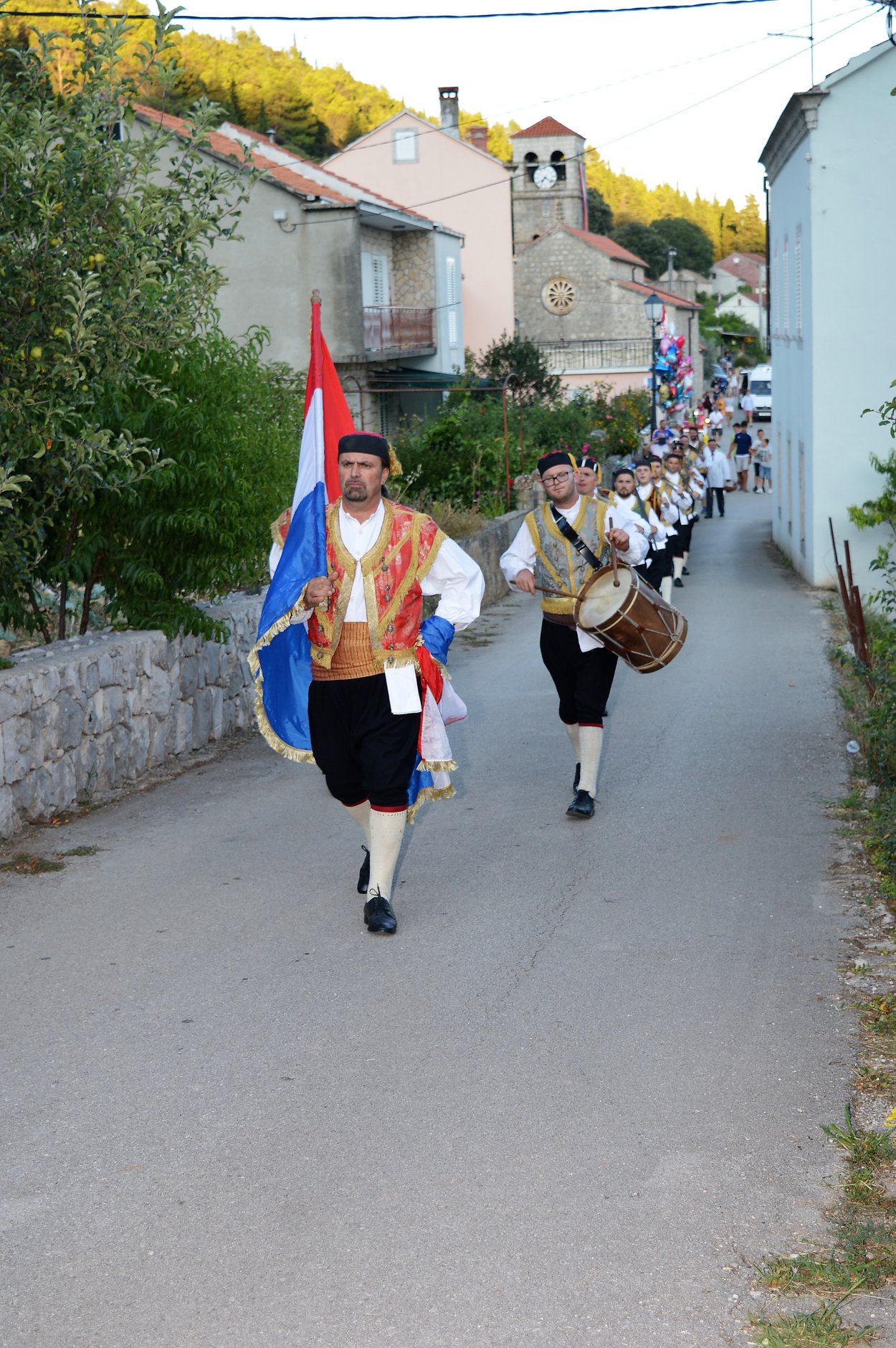 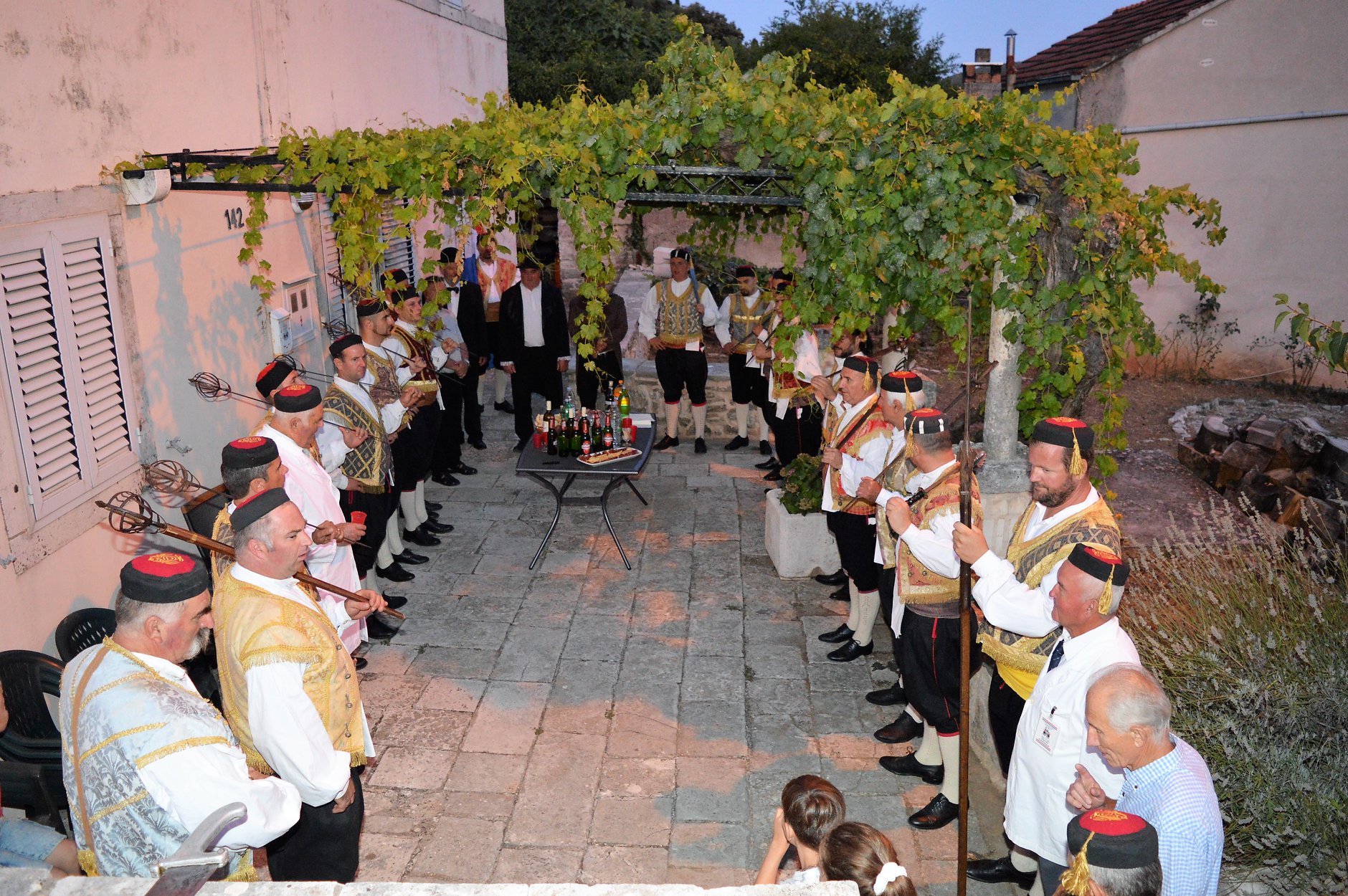 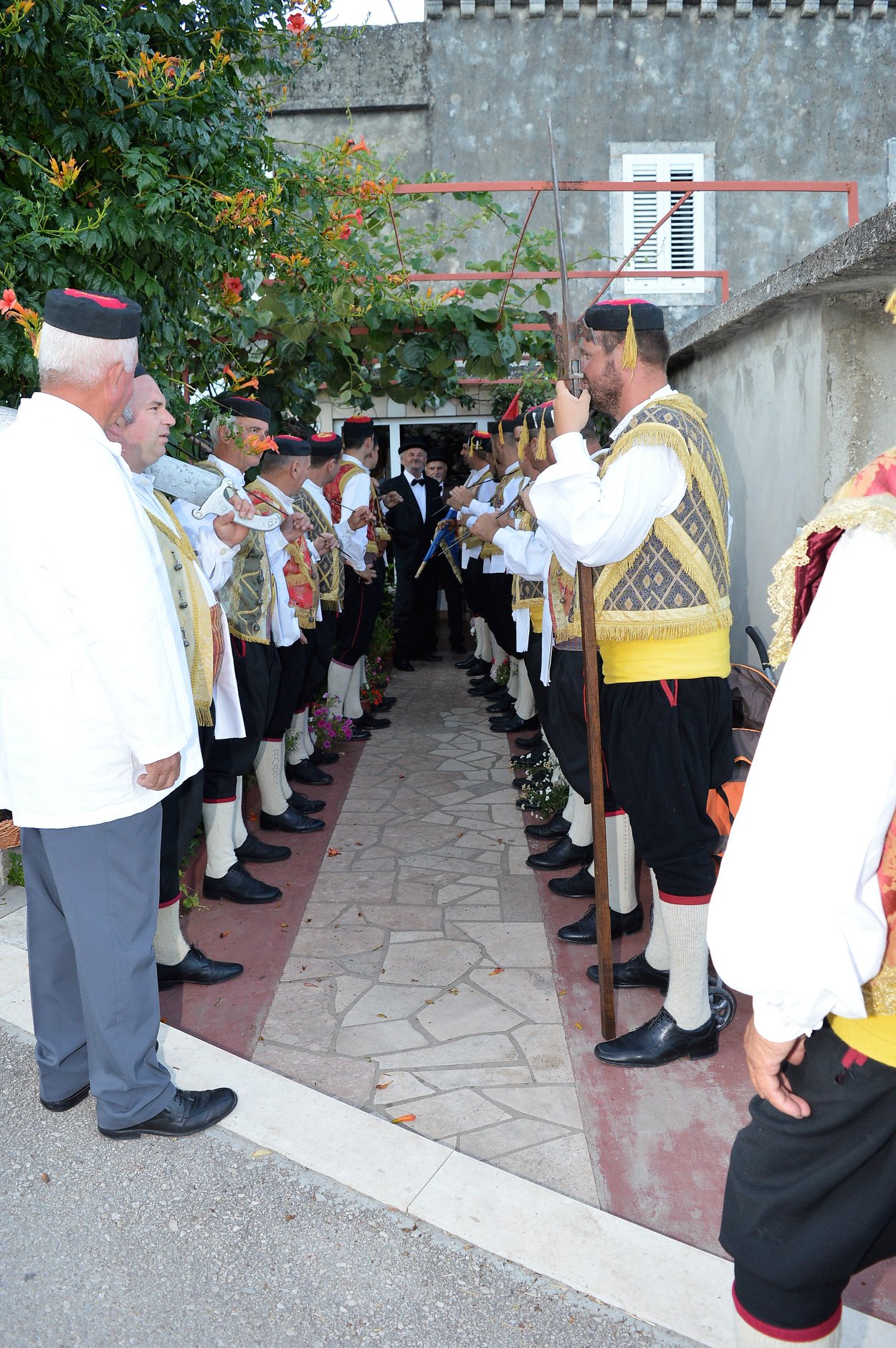 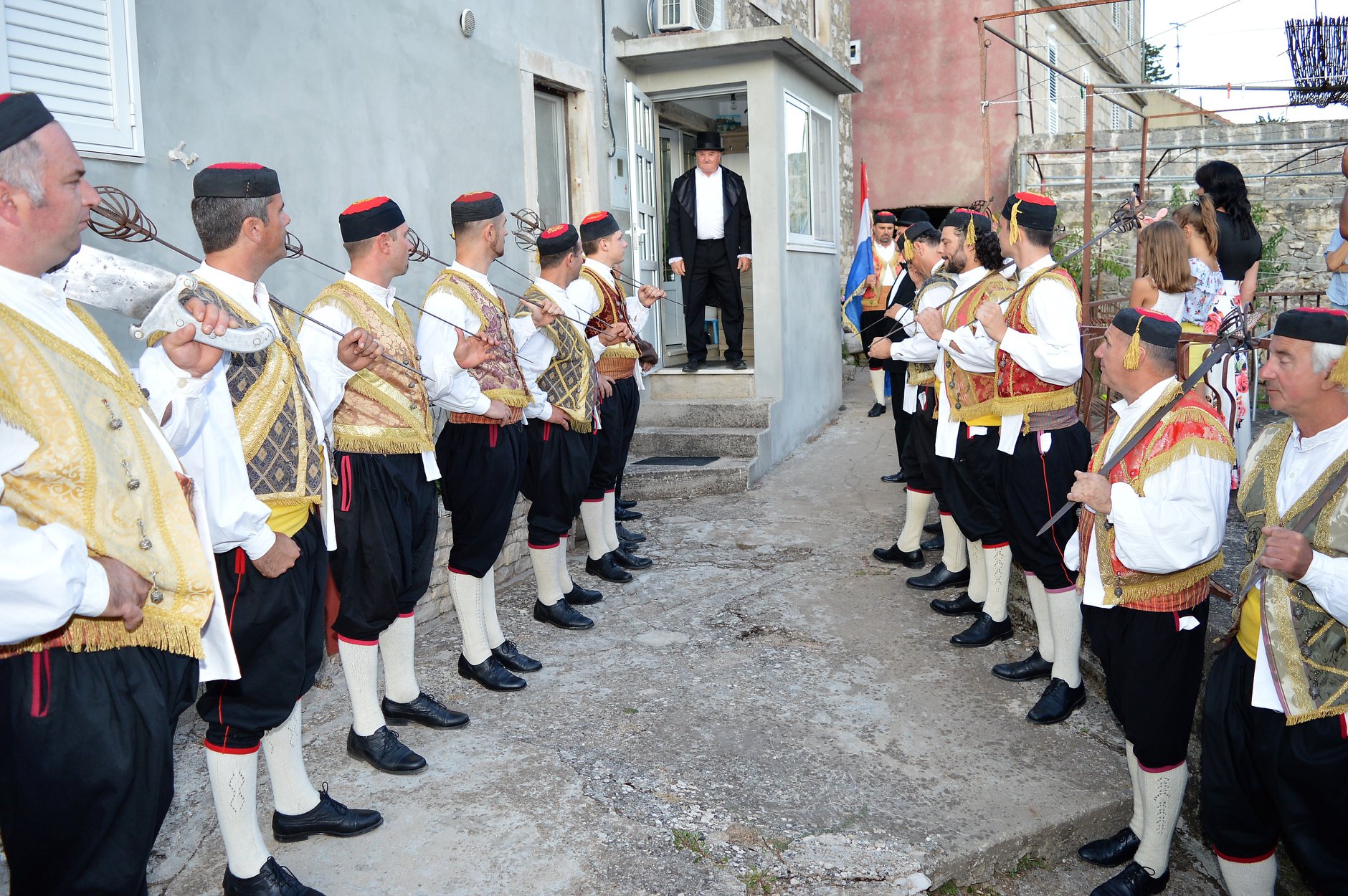 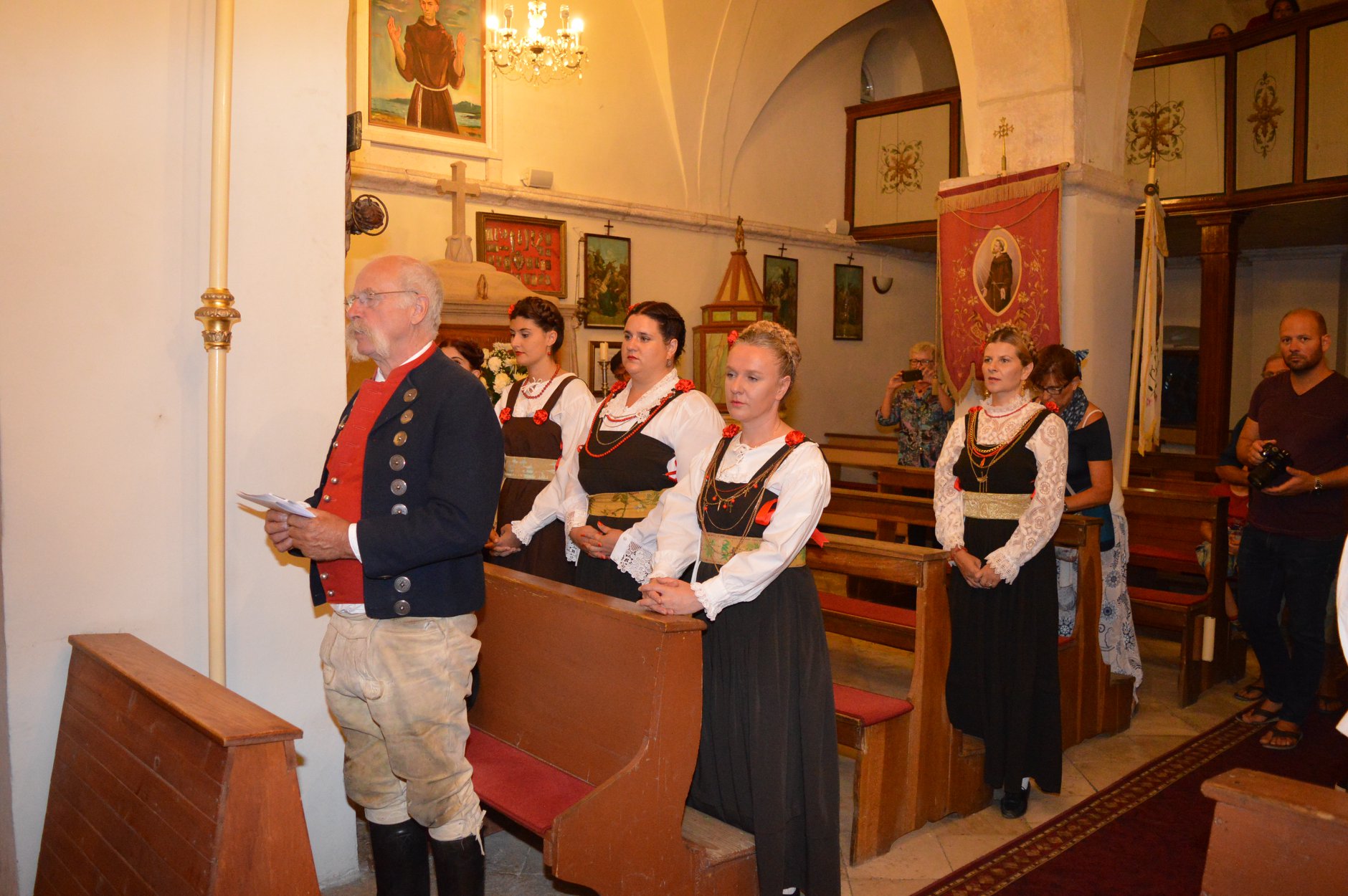 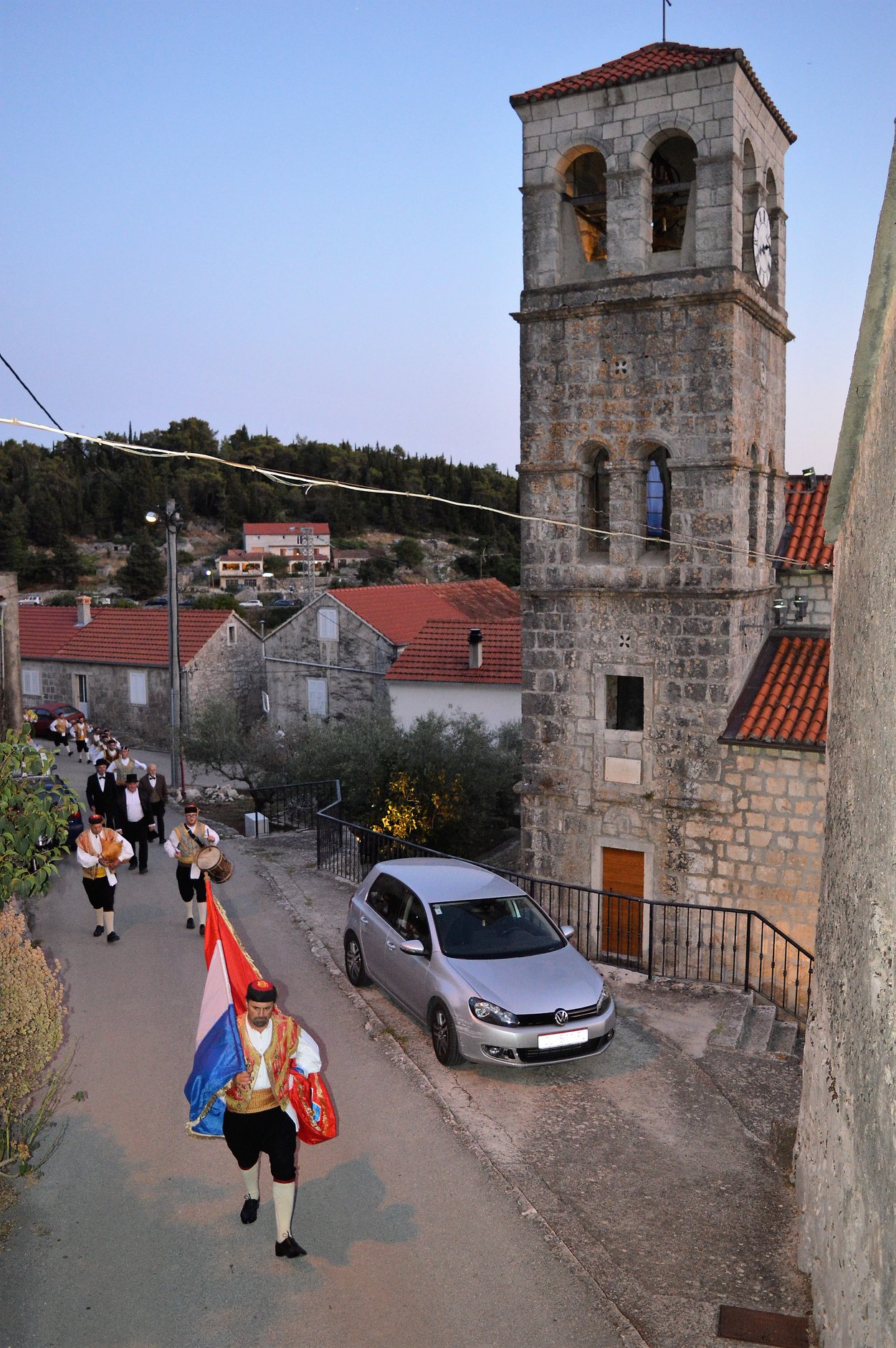 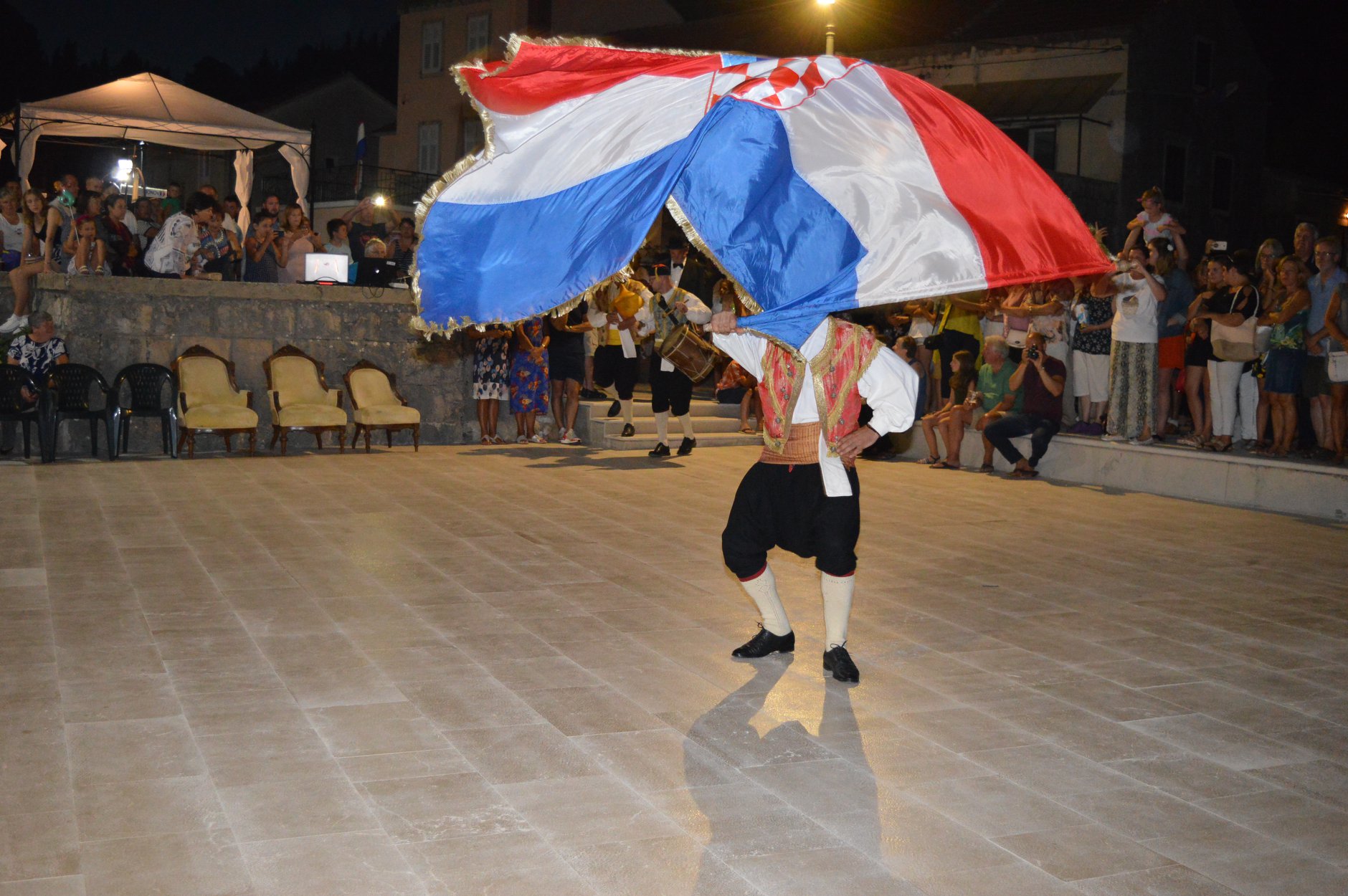 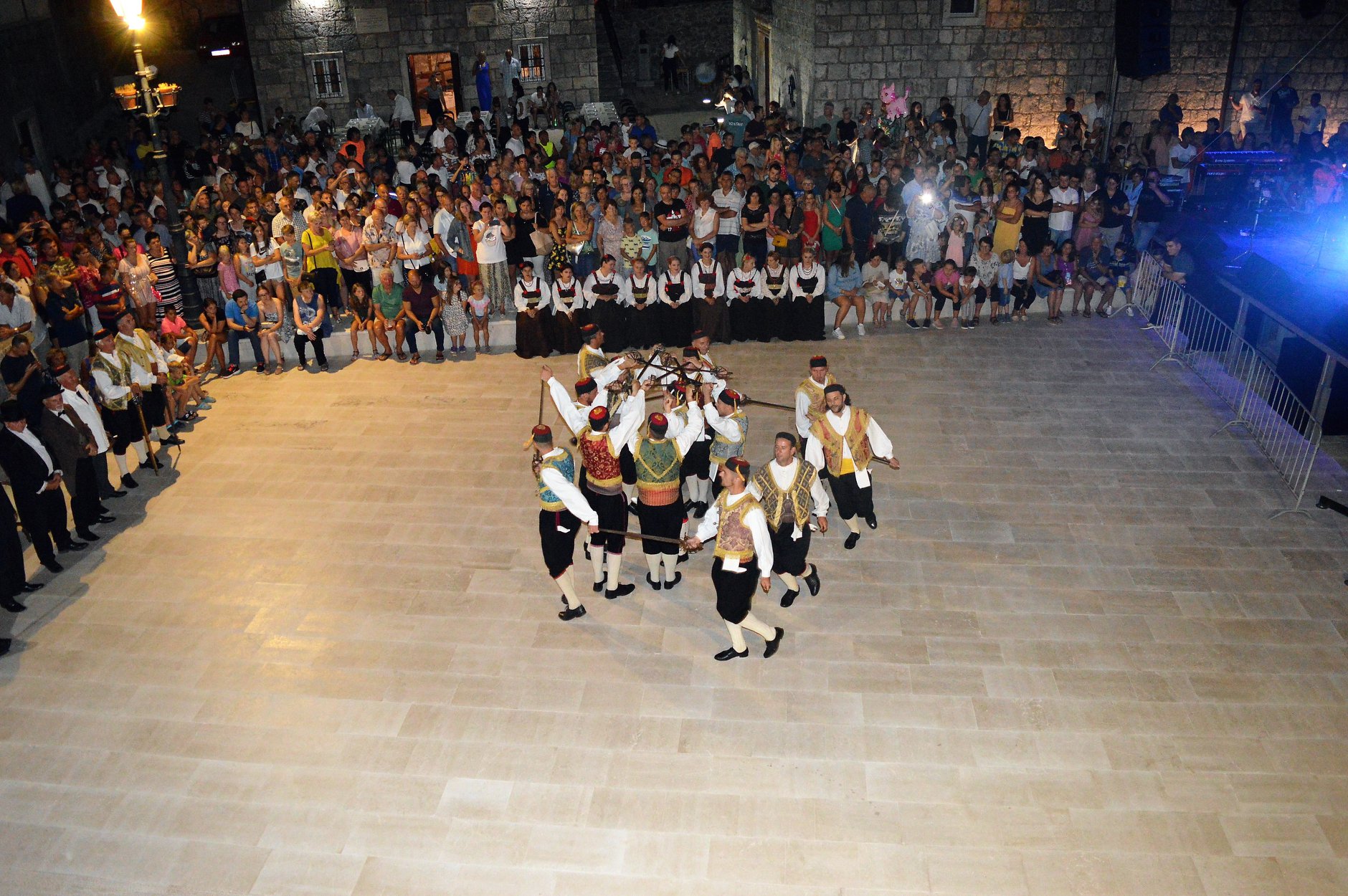 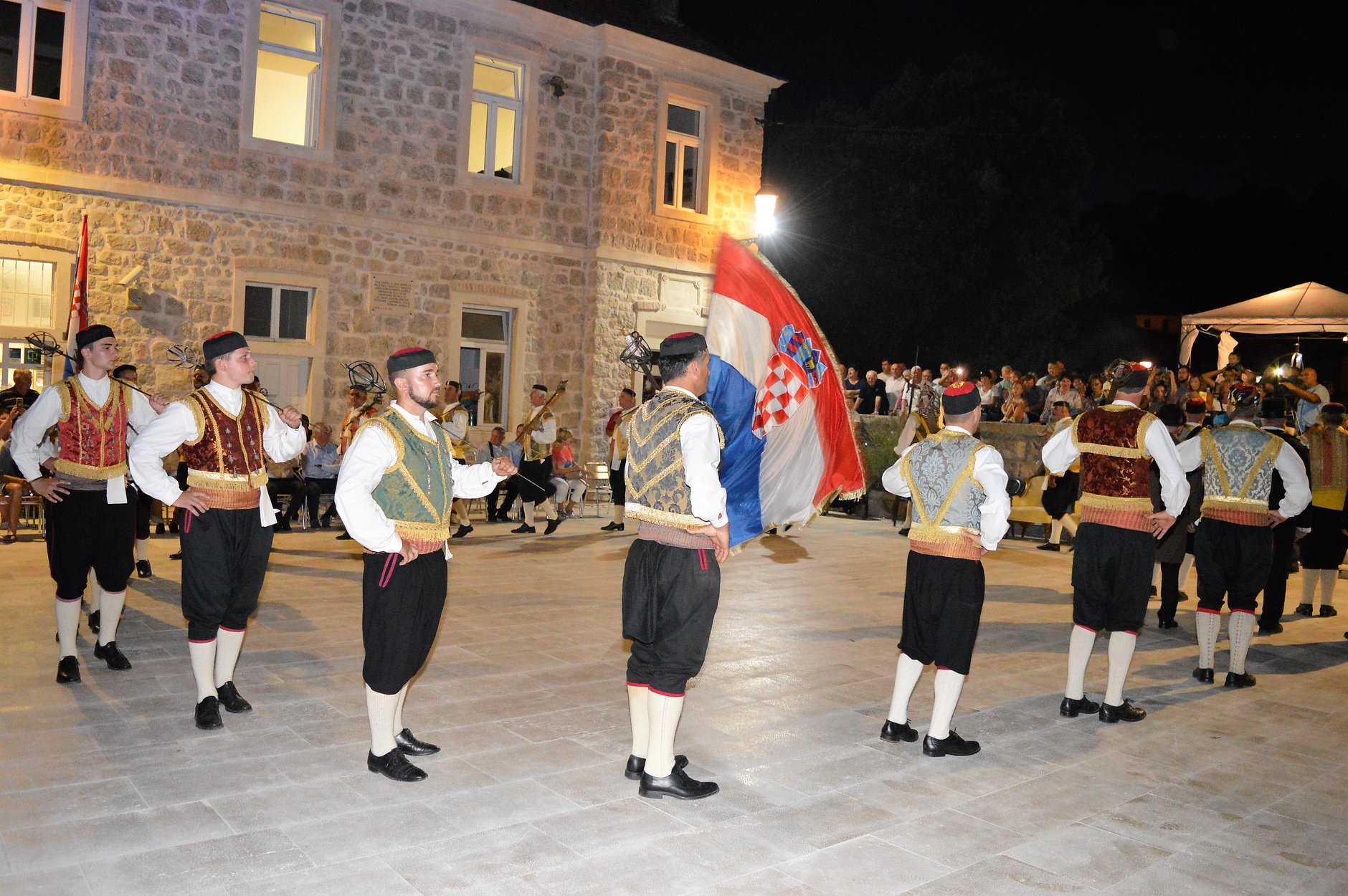 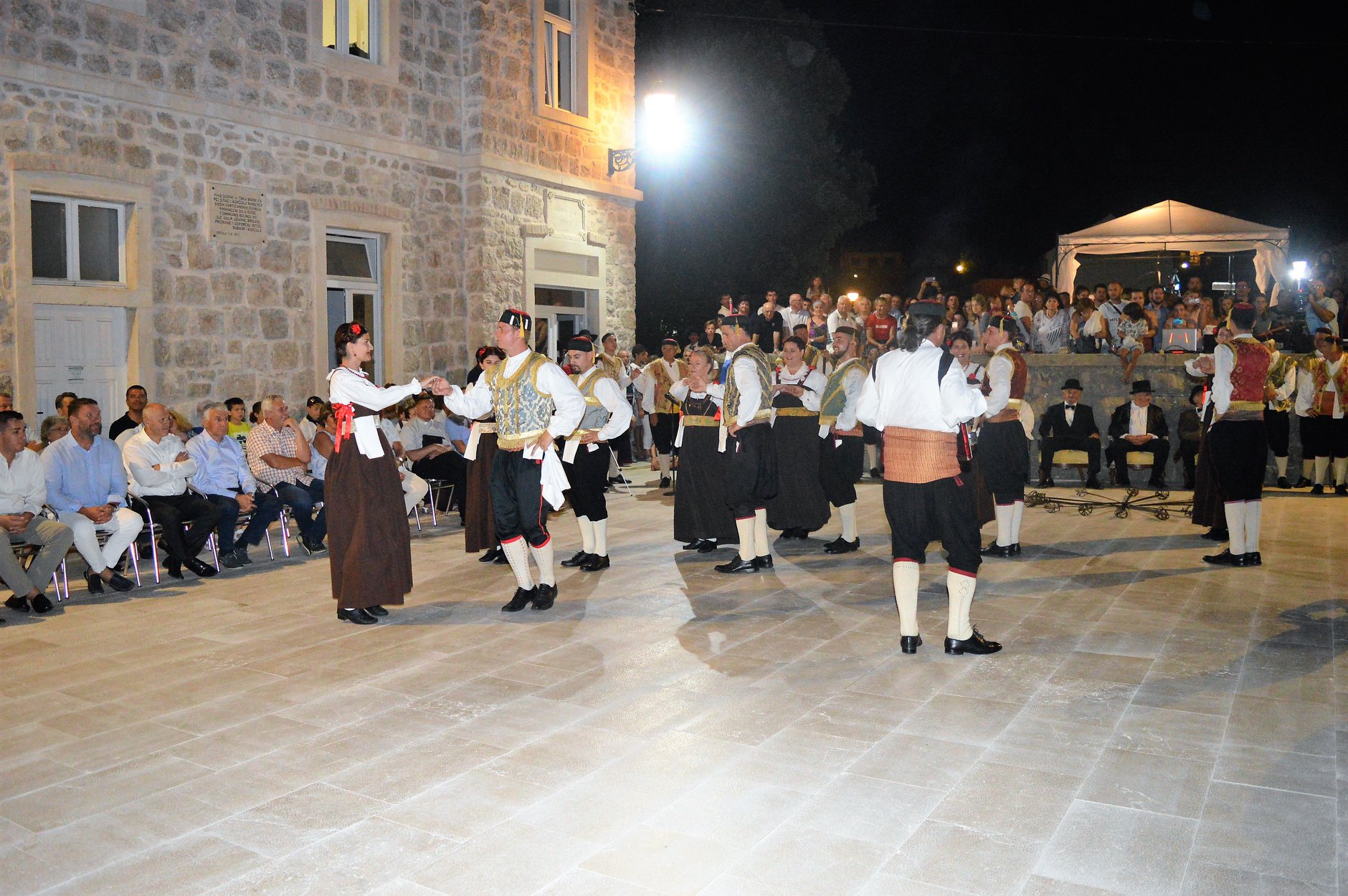 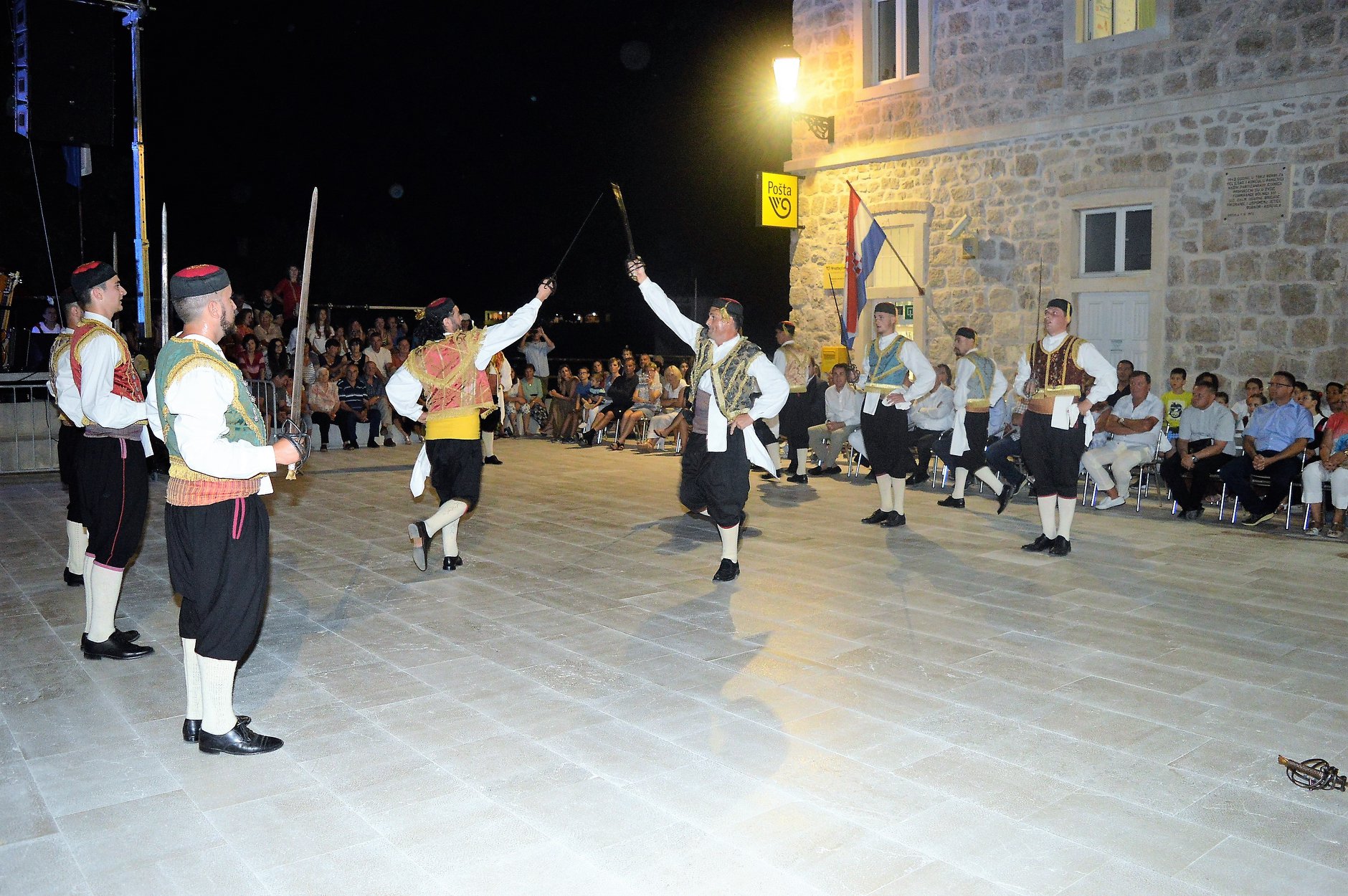 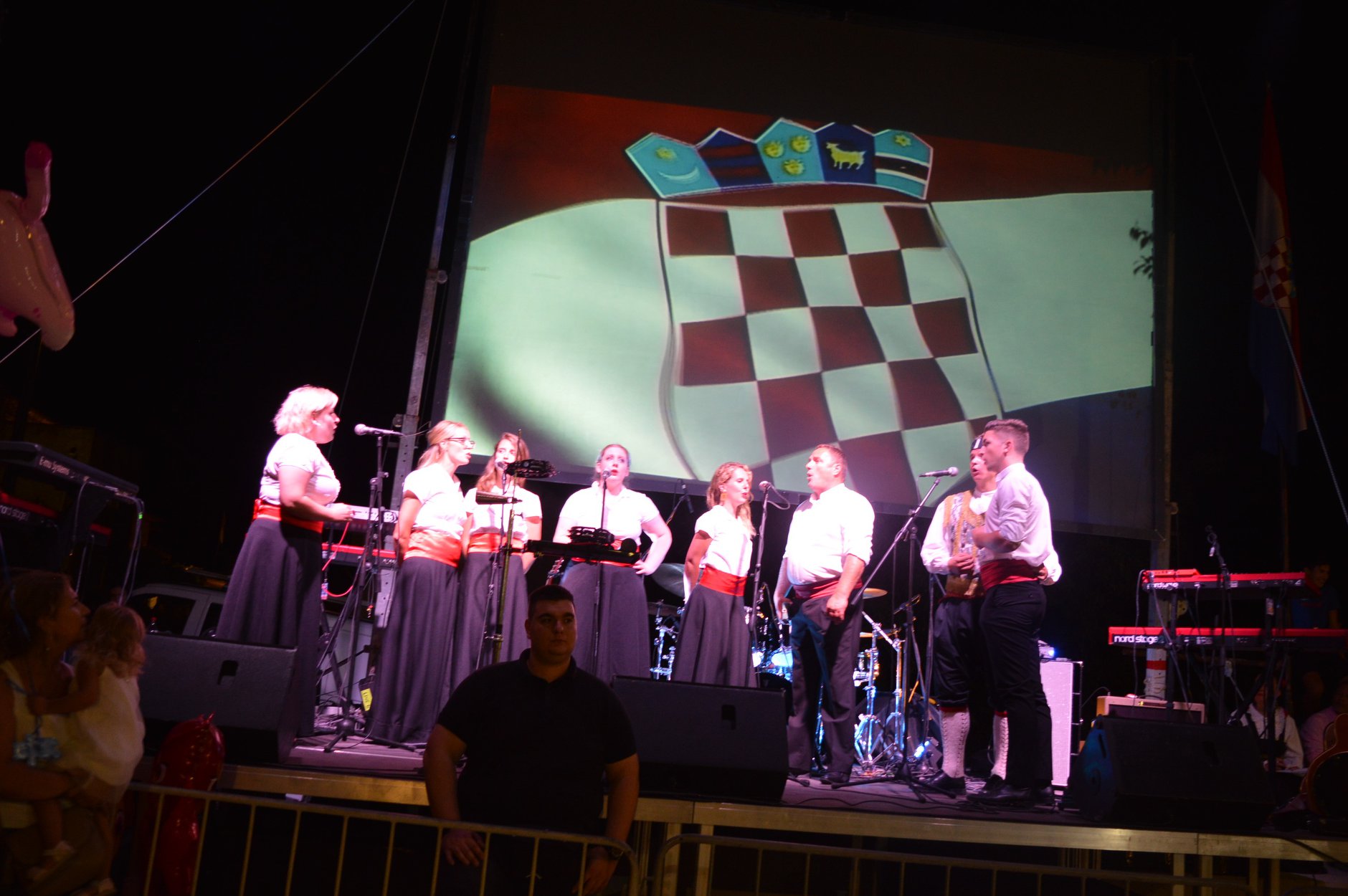 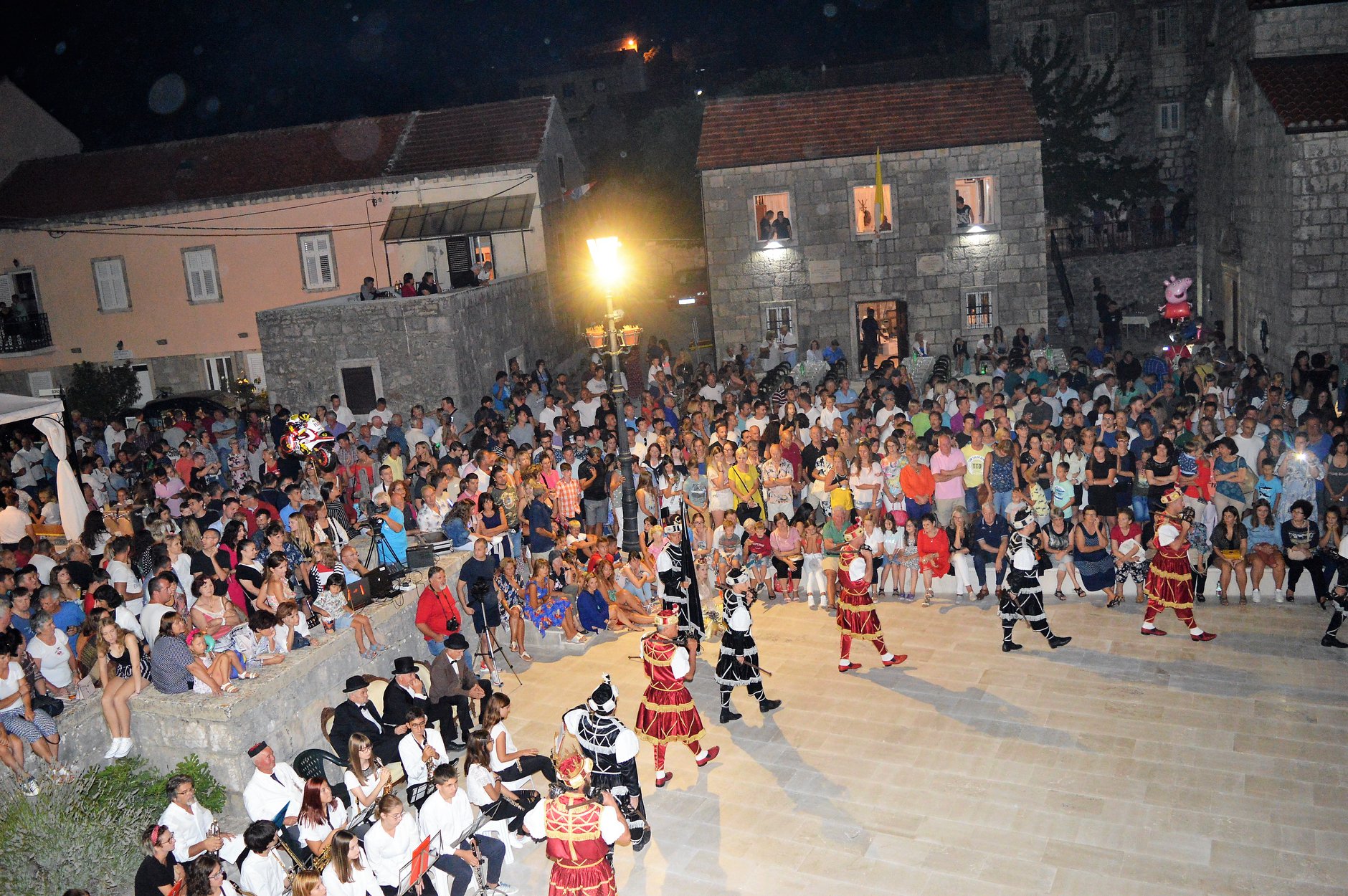 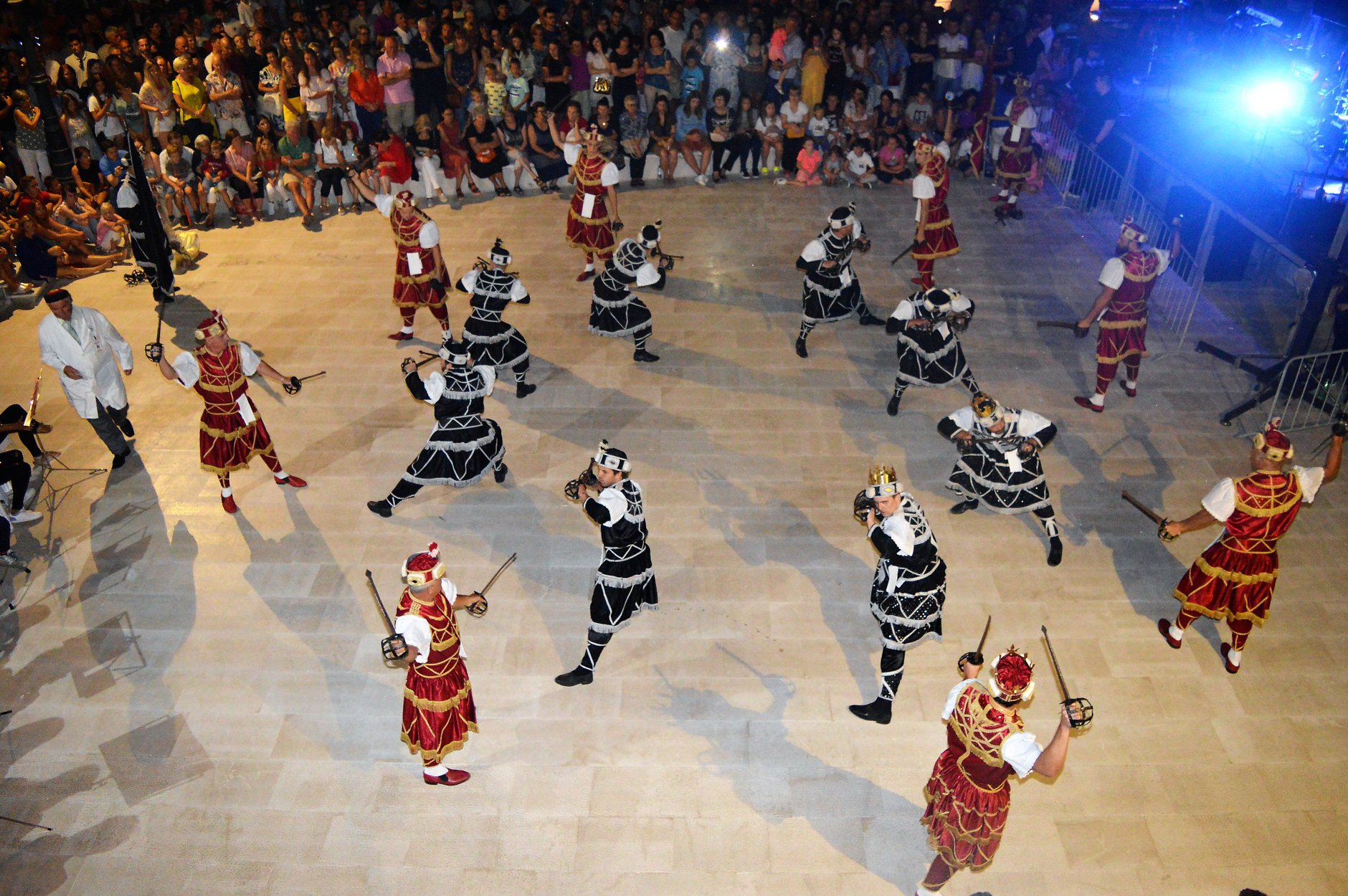 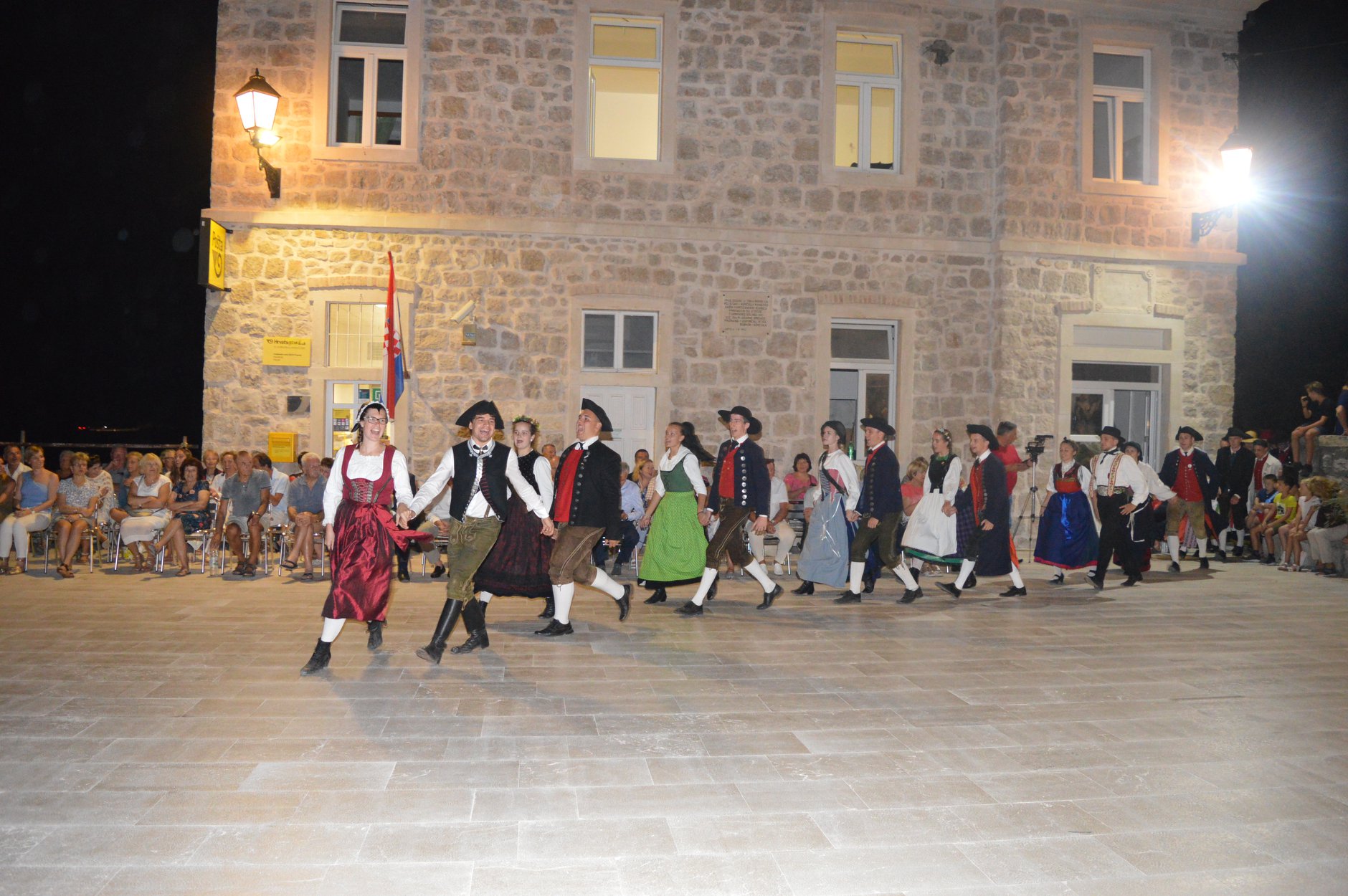 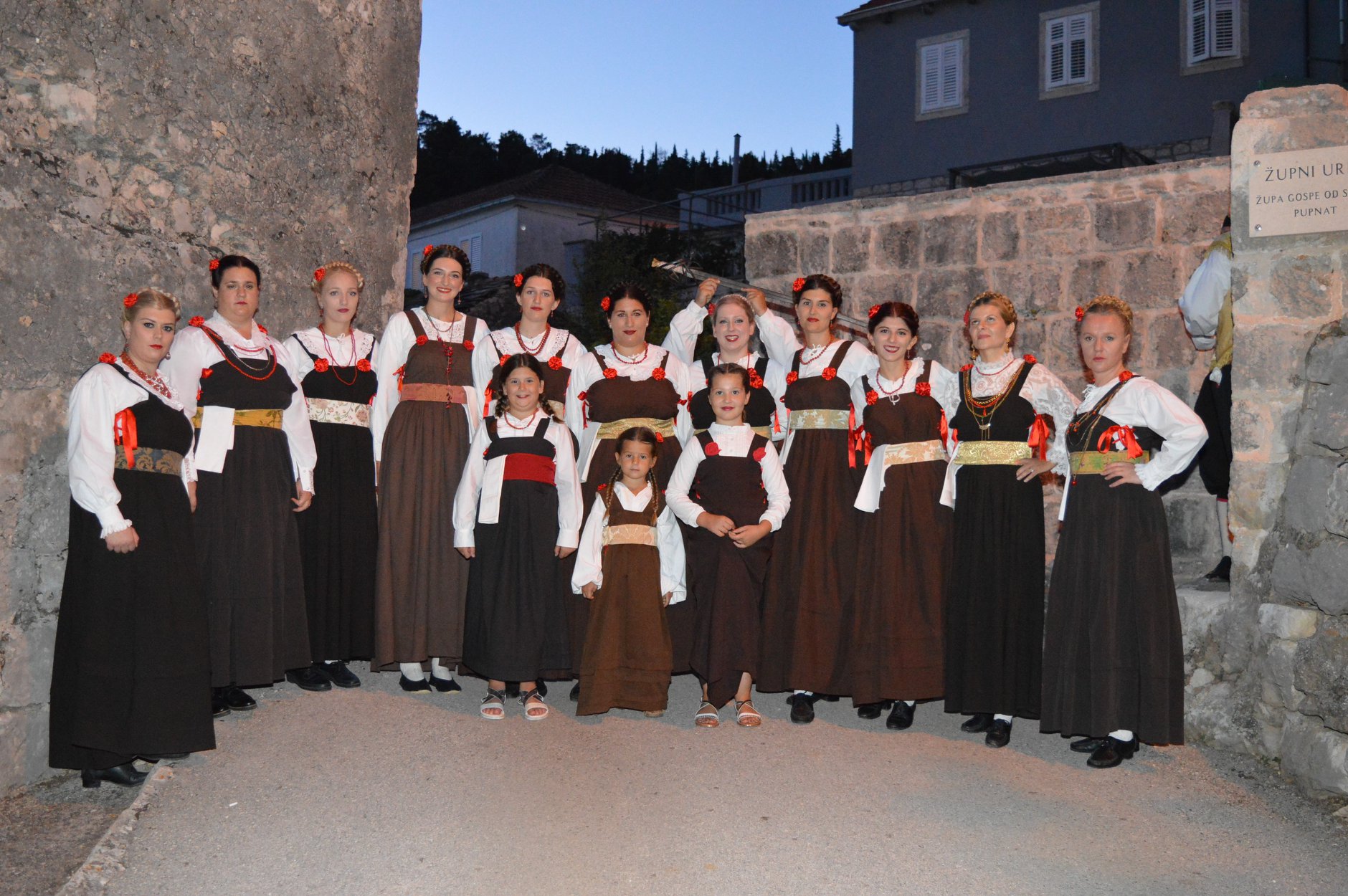 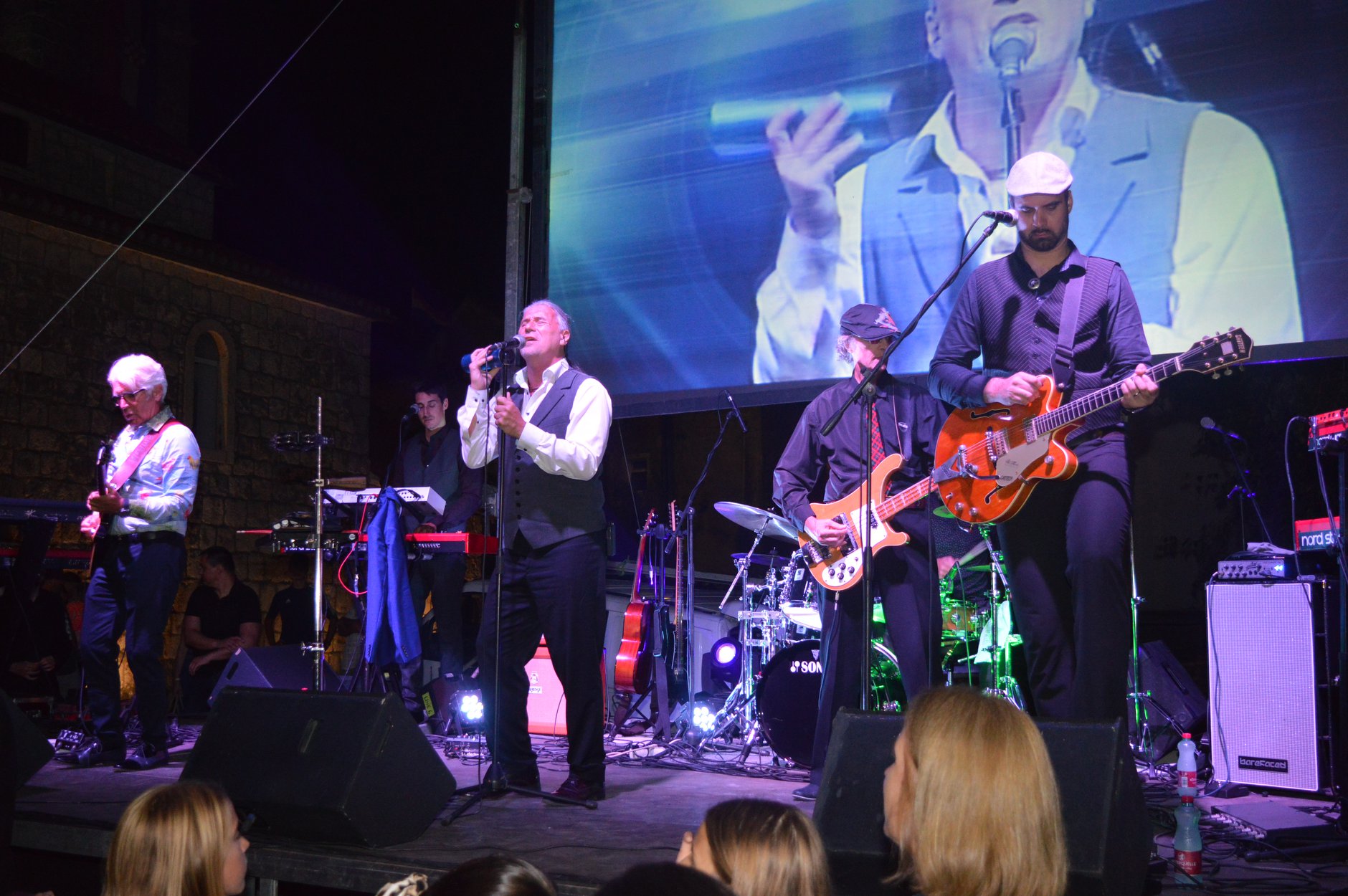 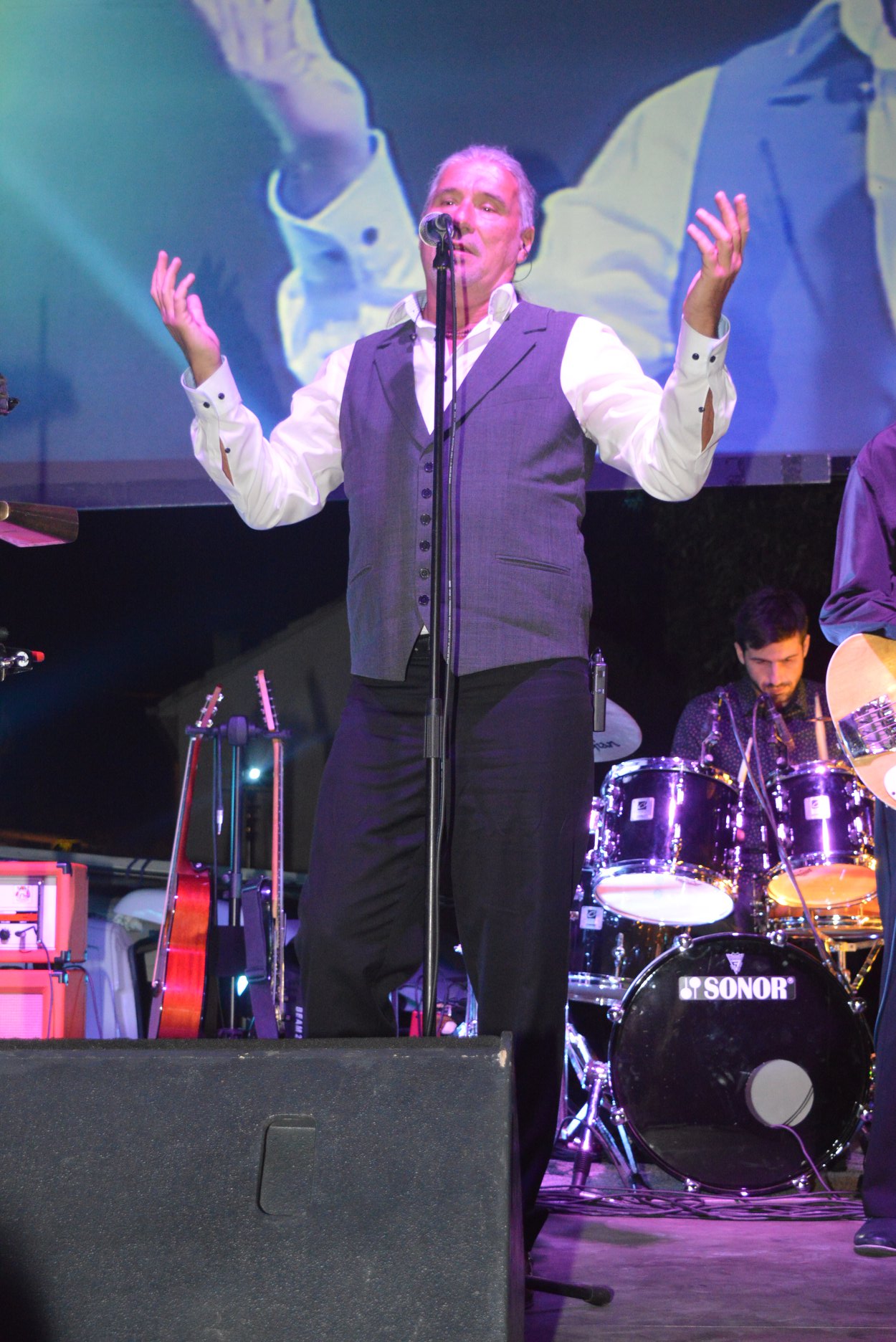 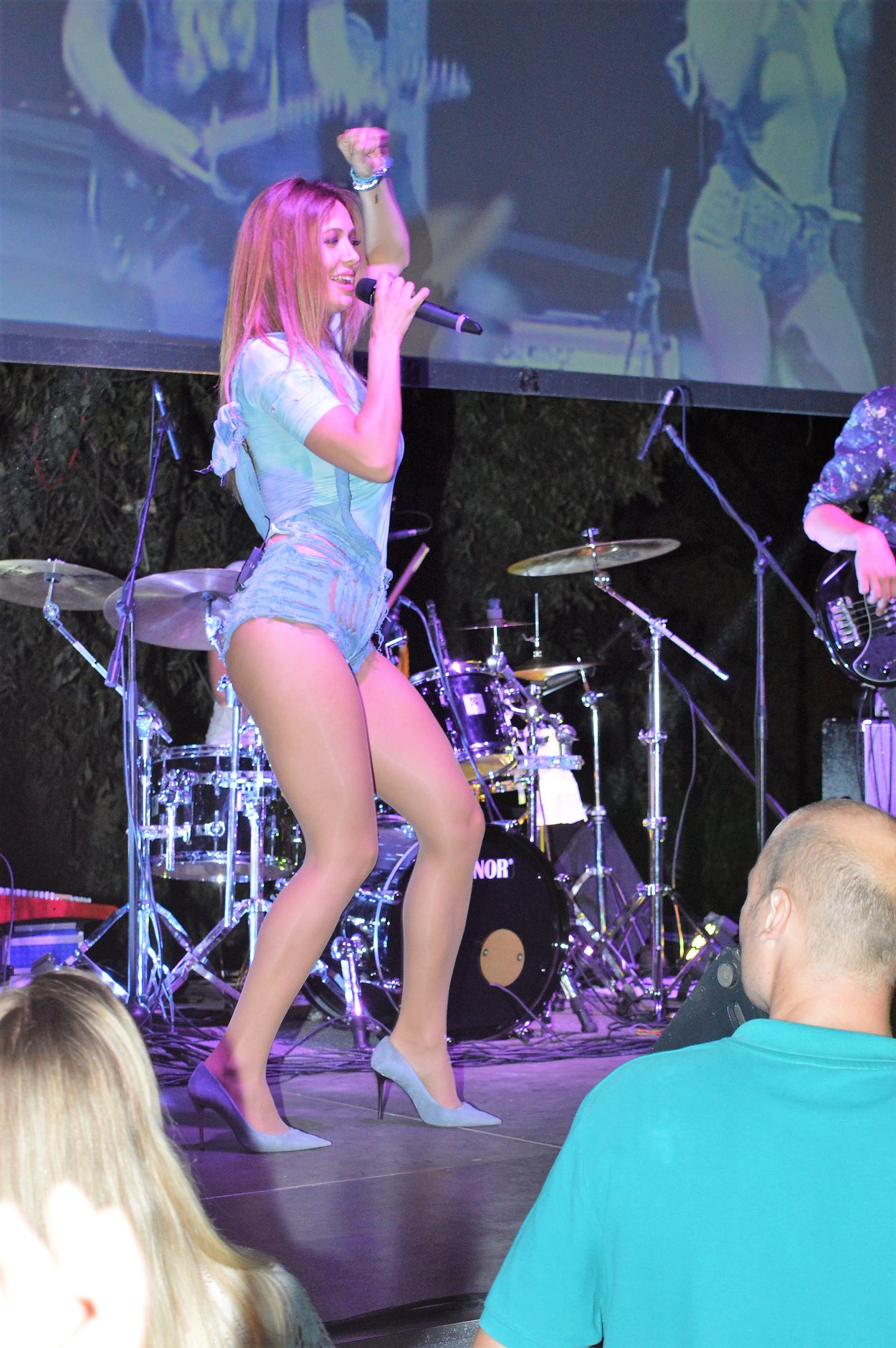 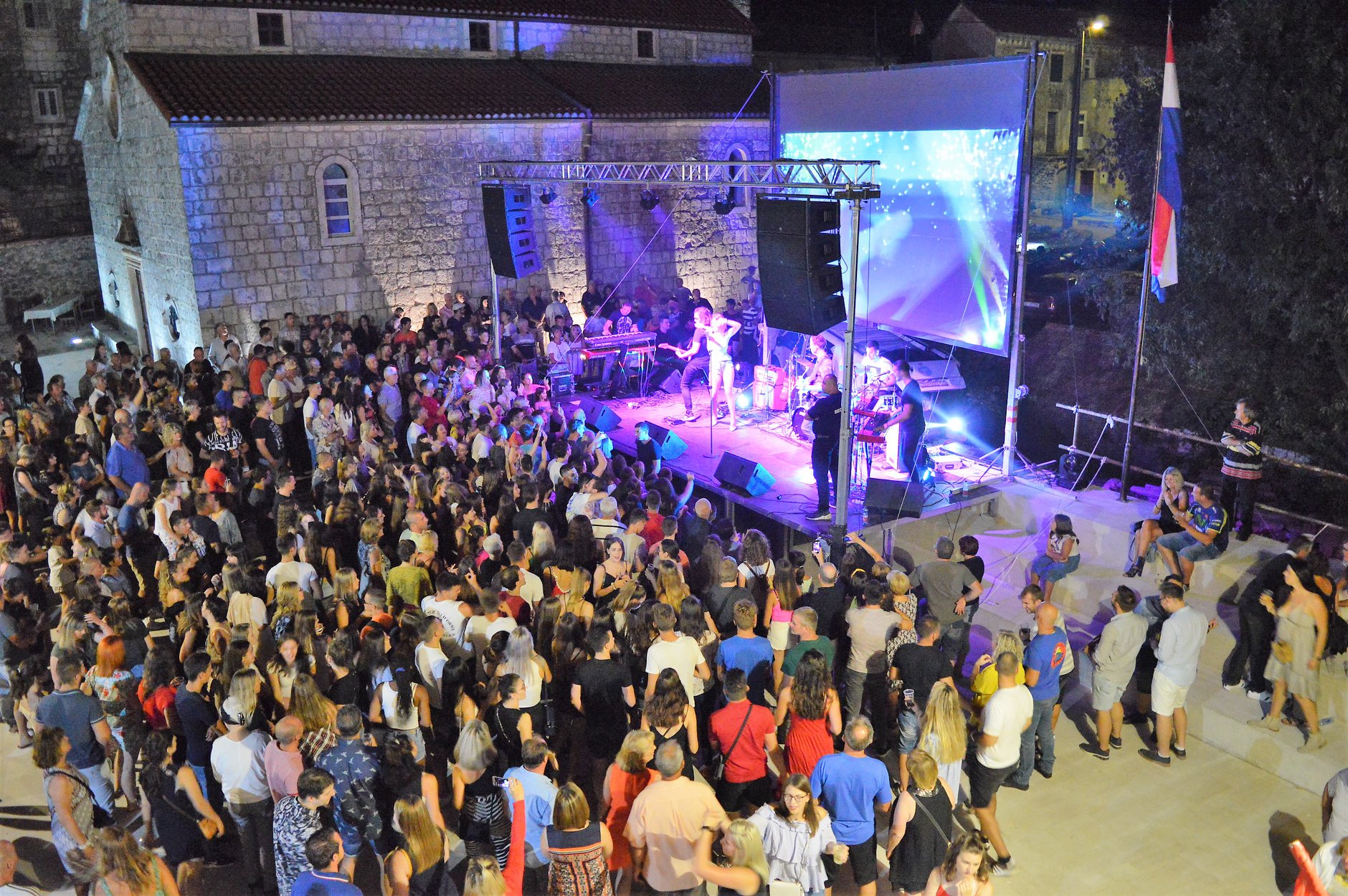 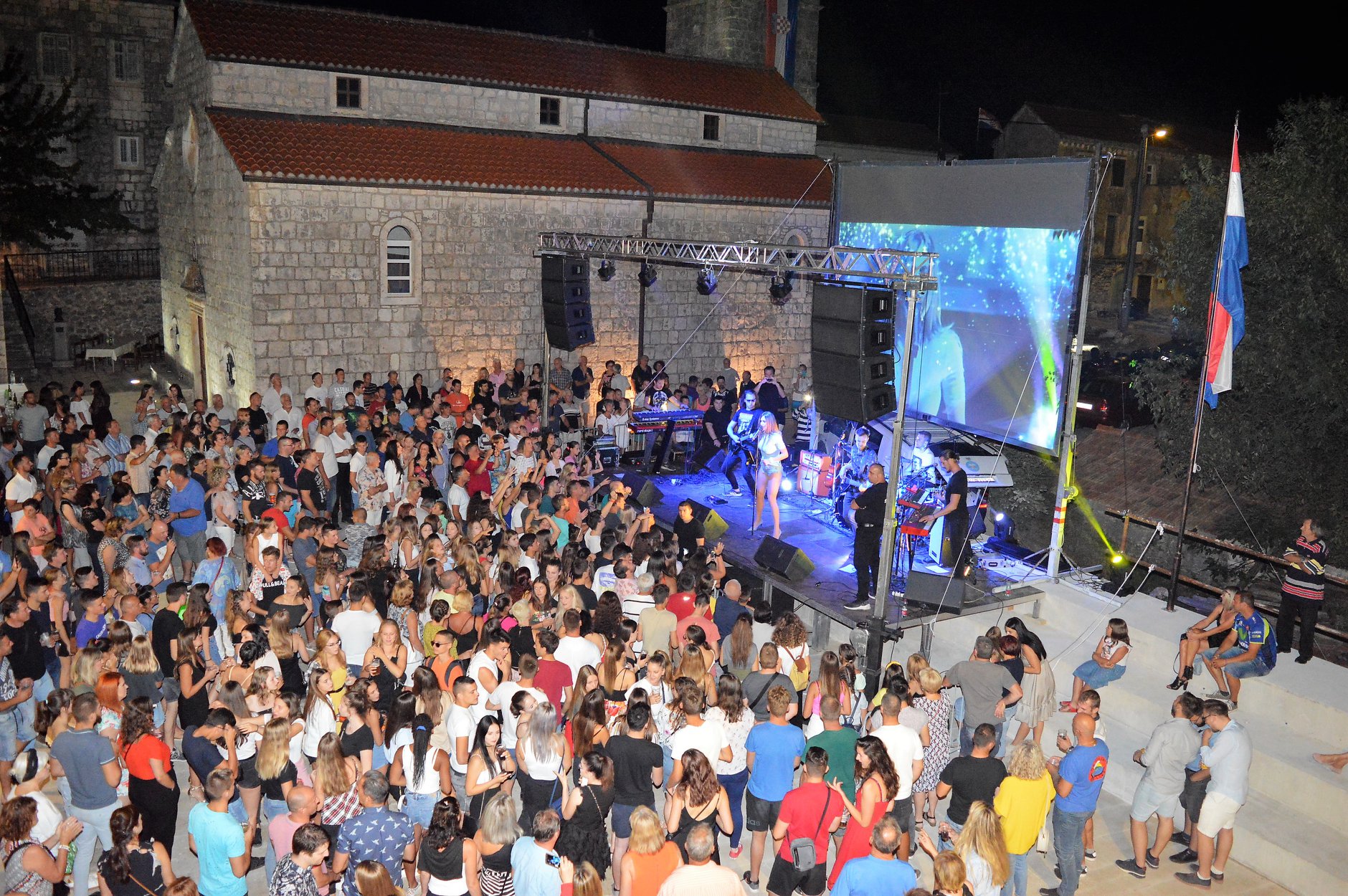 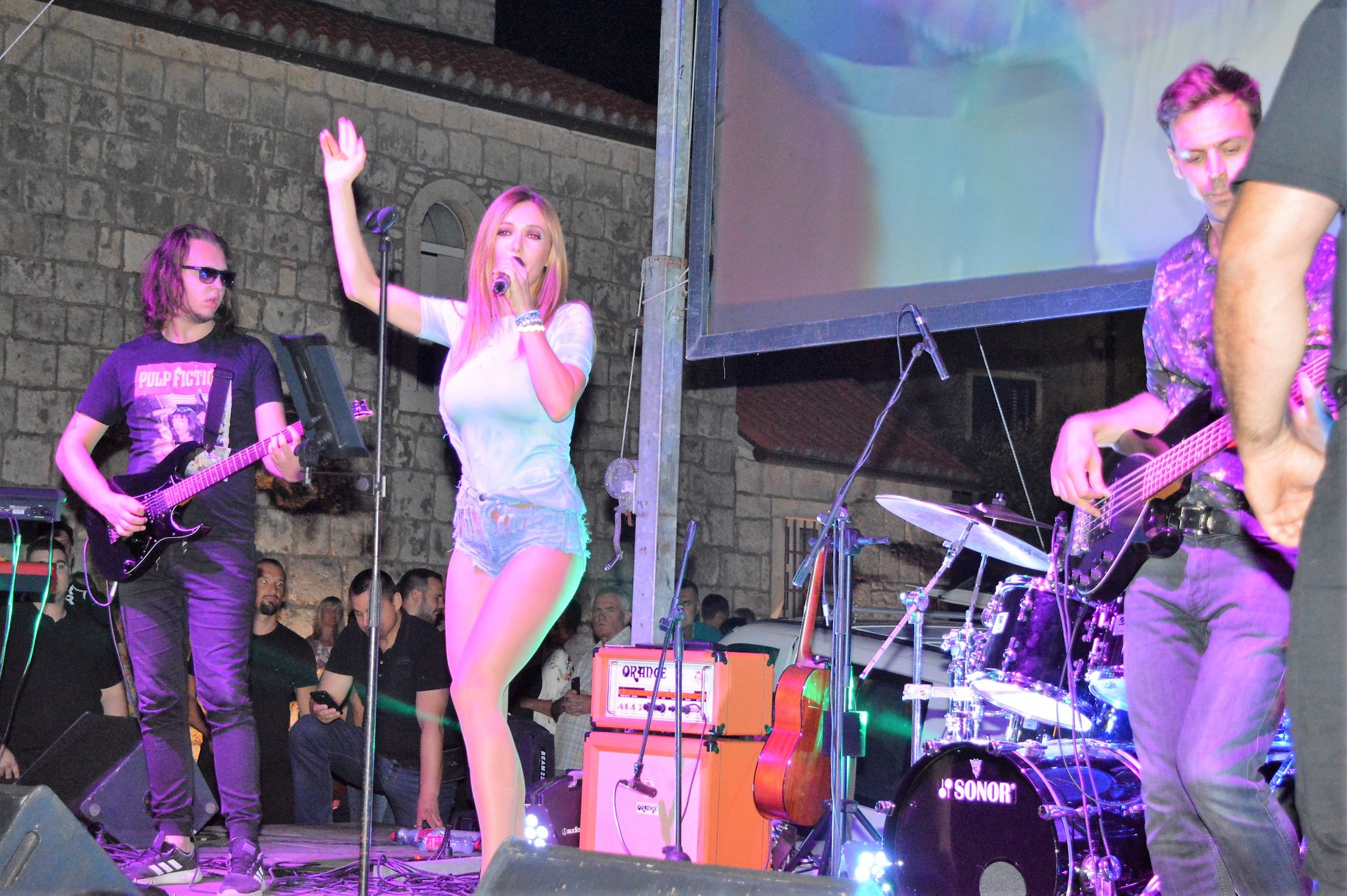 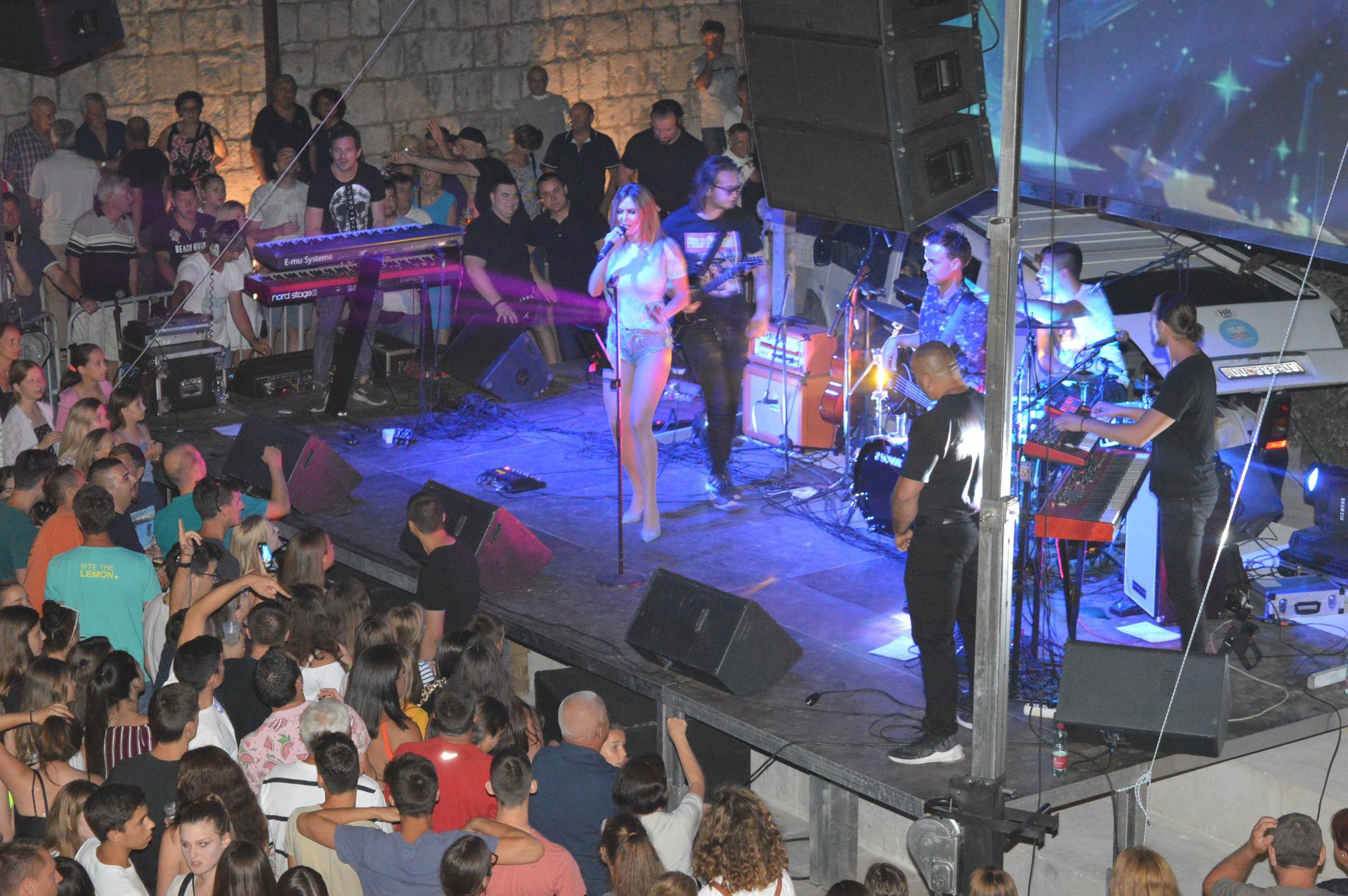 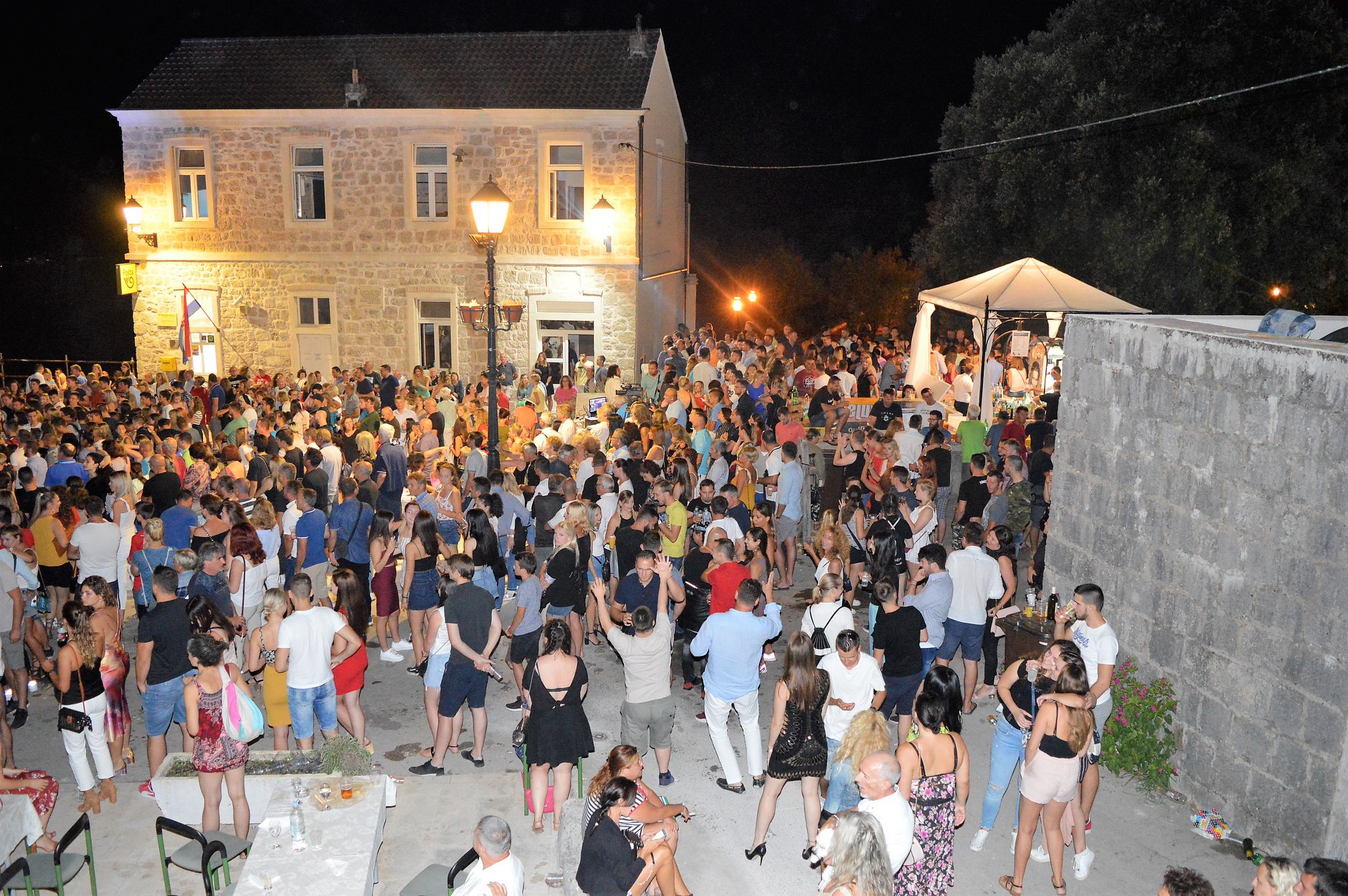