Home » Sport » PHOTOS: One of the biggest regattas in Croatia held in Rovinj 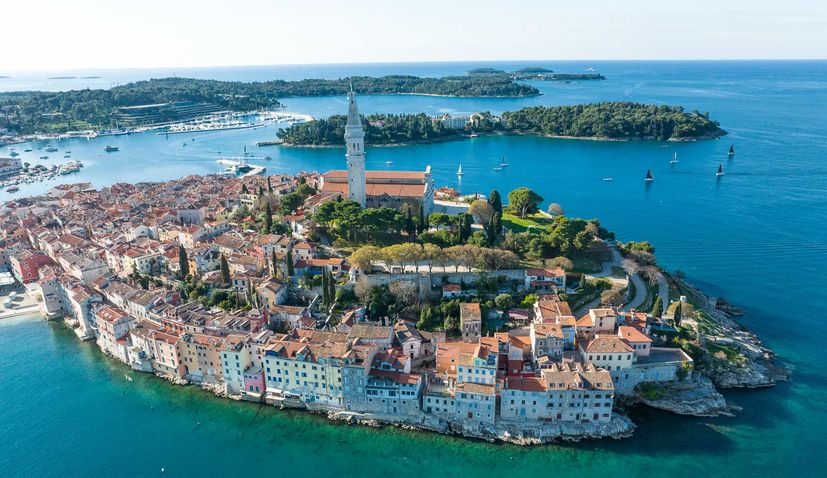 The Italian crew Strambapapa has won the premiere regatta of the European Sailing Series in the Melges 24 class in Rovinj, which was attended by 30 crews from seven European countries.

The premiere regatta of the European Sailing Series in the Melges 24 class in Rovinj, which took place from 1 to 3 April, was organized by the Croatian Melges 24 Class Association, a partnership between Medico Special Hospital, OneSails, EmergenSea and Sailing Point and with the full support of JK Maestral and ACI justified the epithet of one of the largest ‘one design’ regattas ever held in Croatia. 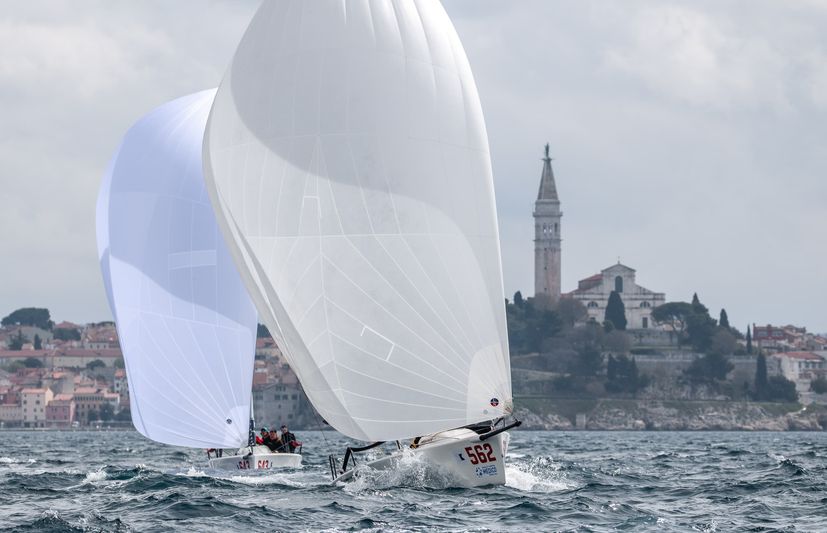 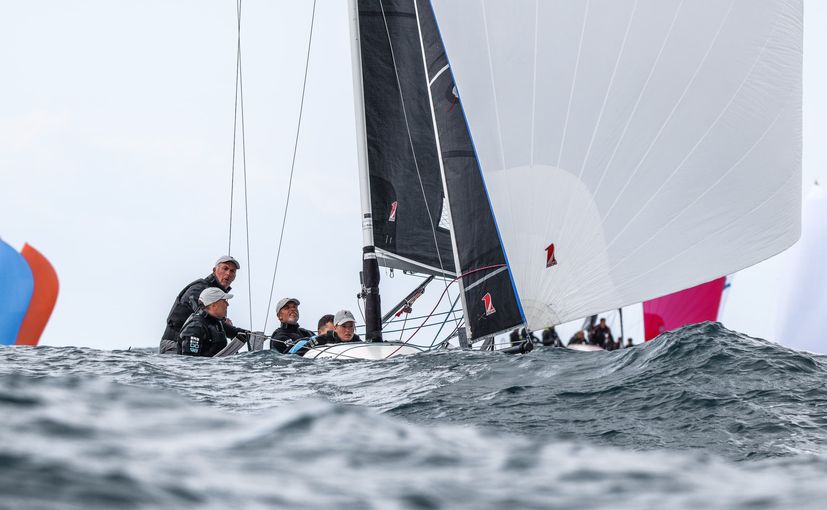 Victory was taken by the Italian crew Strambapapa, led by top Italian sailor Michele Paoletti. In second place was Mataran 24 from Trogir, whose helmsman was Ante Botica, and in third place was Panjić from Biograd with Luka Šangulin at the helm. 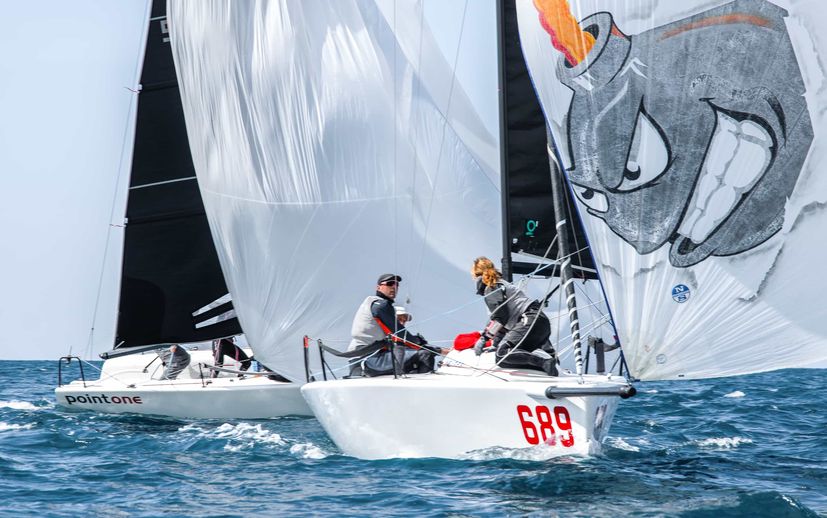 Among the ten best of the Croatian crews were Ivan Kljaković Gašpić with Universitas Novi in fourth place and Goran Ivanković, whose Fjonda took ninth place in the overall standings. 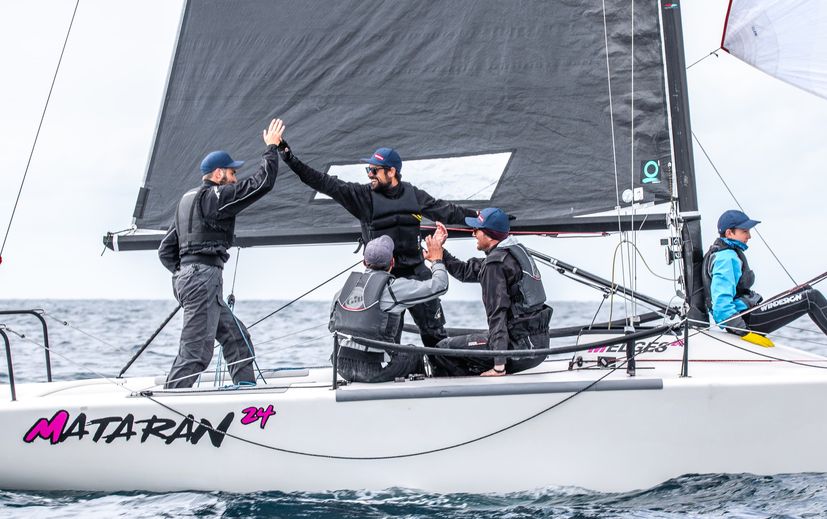 “The arrival of such a large regatta is a recognition of the Melges 24 class association and the entire Croatian sailing, which with this competition was given the opportunity for great promotion. We had excellent conditions at sea, three days of sailing in which seconds decided the winner. Rovinj was really a real sailing festival,” said third-placed Luka Šangulin.

“We have had three of the most difficult days. An excellent regatta with top competition in which we held the leading position for two days. We slowed down a bit on the last day, but we are still satisfied with the top result,” said Matarana 24 member Mario Škrlj. 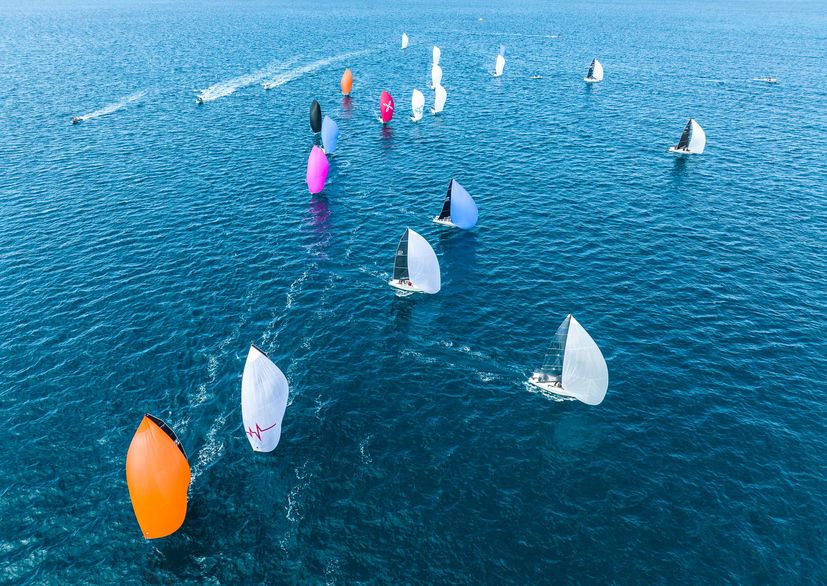 The winner was Strambapapa, whose helmsman was former Italian Olympian Michele Paoletti.

“I have not sailed much in Croatia, but it seems that I will have to come more often because every time I’m here – I finish first,” said Paoletti, who celebrated last year at the Croatian Open Championship in the Melges 24 class, which took place in Split. 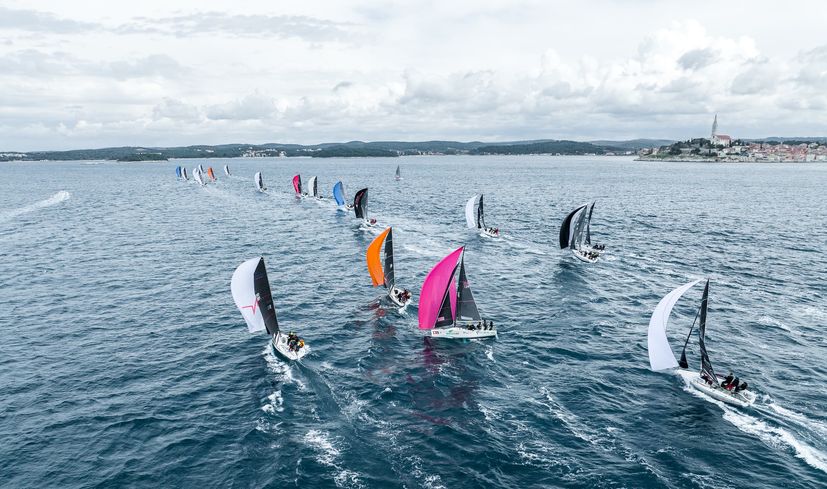 The regatta in Rovinj concluded the first part of this year’s CRO Melges 24 Cup. The competition continues in the fall when two regattas are scheduled in Split and the Croatian Open in Zadar. 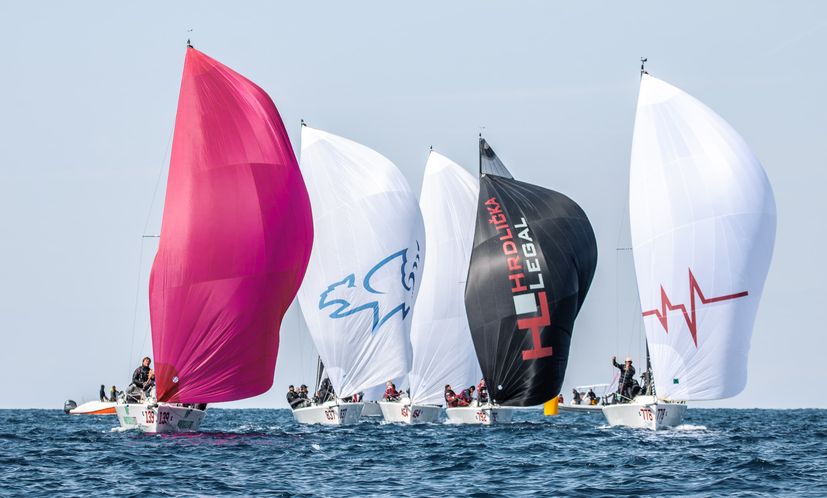 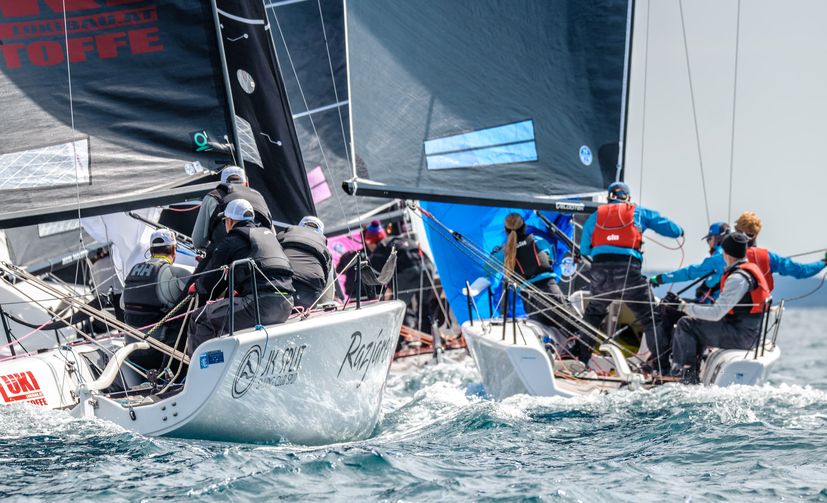