NEW YORK, 10 November 2019 – More than 500 people have turned out for the third ‘Bila noć’ (White Night) held in New York on Saturday night.

Bila noć is a night of celebration in honour of Croatian football club Hajduk Split and has been a tradition in Croatia and in other parts of the world where Hajduk Friends Societies have been set up, such as across Germany, Australia, Canada and the United States.

Last night’s Bila noć at the Croatian Center in New York was organised by the Hajduk Friends Society – Društvo prijatelja Hajduka NY, which was formed in 2016.

The night started with Zvonimir Antolis singing the national anthem of the United States of America and Tommi Mischell performing the Croatian national anthem before it was official opened by Radio Dalmacija presenter Edita Lučić -Jelić and Hajduk Friends Society President Šime Bergan. After a raffle, Croatian singer Jole had the large crowd dancing and singing late into the night. Special guest on the night was former Hajduk Split legend Ivica Surjak who attended with his wife. 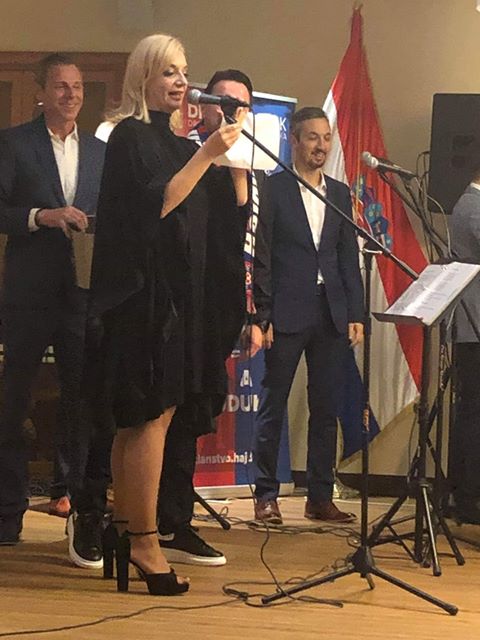 “This was a beautiful fešta which showed the unity of the Croatian community in New York. Croatians from New York and their friends and guests from Croatia showed they know how to create a real party. The Bila noć showed how the Hajduk Friends Society NY and their members  maintain the Hajduk spirit among Croatians in New York. We hope next year is bigger and better and let our Hajduk live forever,” a Bila noć-goer explained. 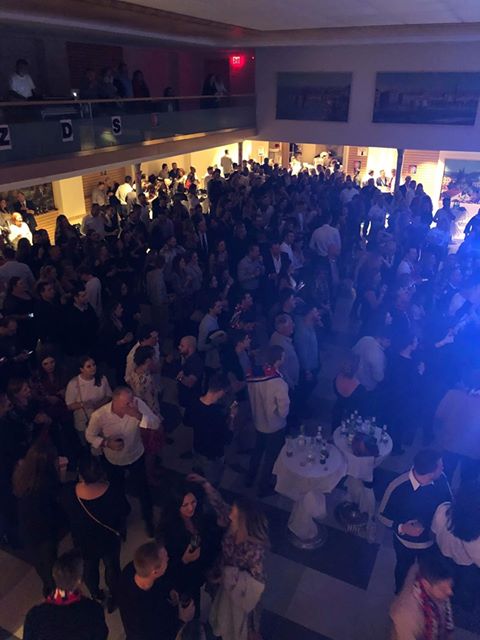 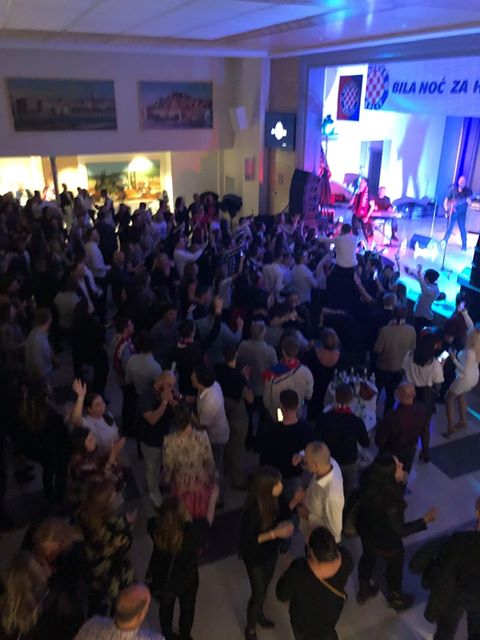