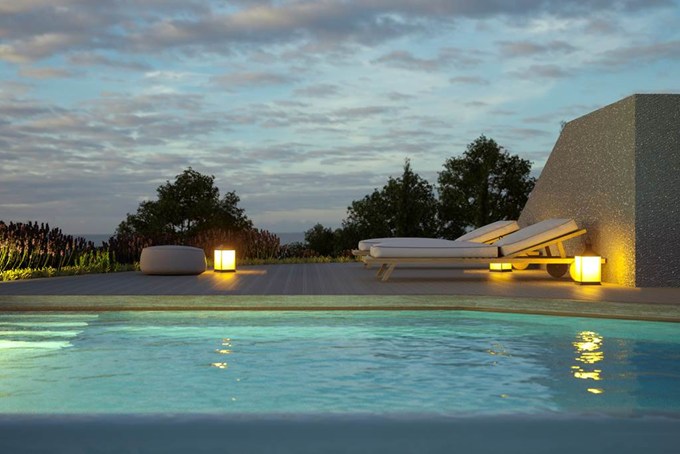 A new hotel is set to open near Dubrovnik this summer.

One Suite Hotel, which will open its doors in June 2017, is located in Srebreno, half way between the Old City of Dubrovnik and Dubrovnik Airport in Čilipi.

Architect and urban planning studio 3LHD Architects are behind the new development in Srebreno. 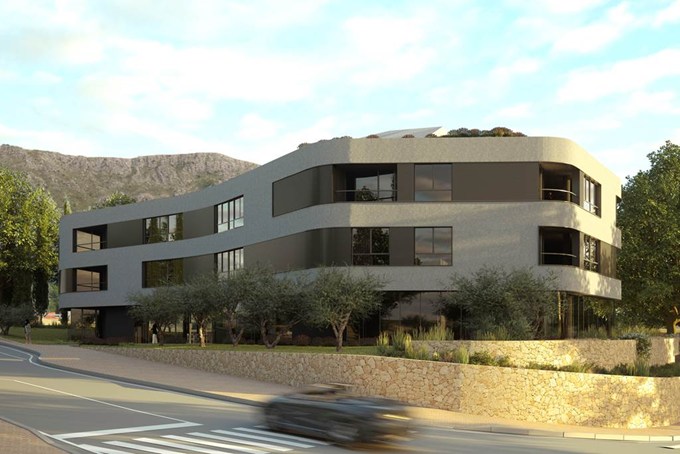 “The building is designed as a volume in constant interaction with the environment. It is integrated into the existing built environment and forms a new focal point of the city and a new meeting place for the residents and tourist visitors. In addition to the One Suite Hotel with eighteen rooms/apartments, the project has commercial spaces and a restaurant embedded in the entrance area and the reception of the hotel. The first and second floor consist of nine apartment units each. A pool and a sun deck are located on the roof,” 3LHD says. 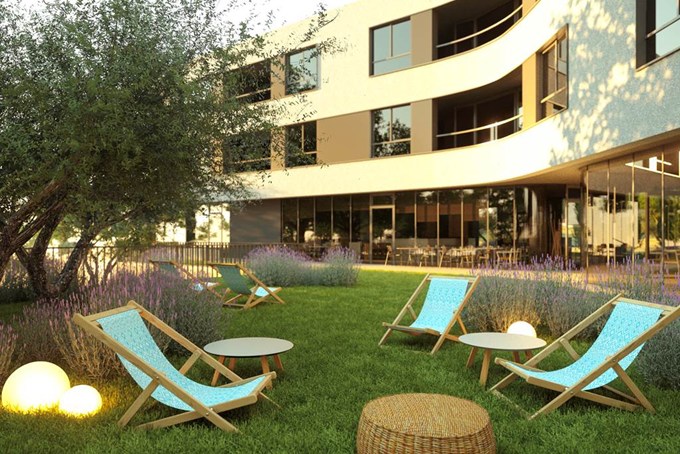 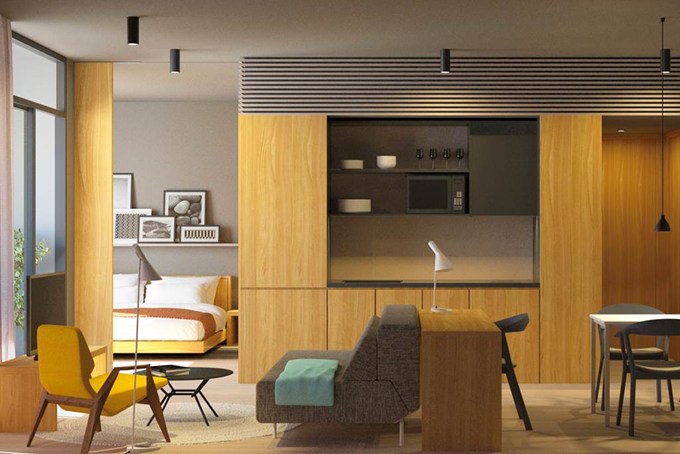 The facade of One Suite Hotel will be made from rough plaster with added glass granulate – a mixture of crushed glass which gives a slight sparkling/silver effect. The landscape design plans for a multitude of local plants and greenery, lavender, rosemary, giant onion, santolina and teucrium and includes the preservation of existing old olive trees. 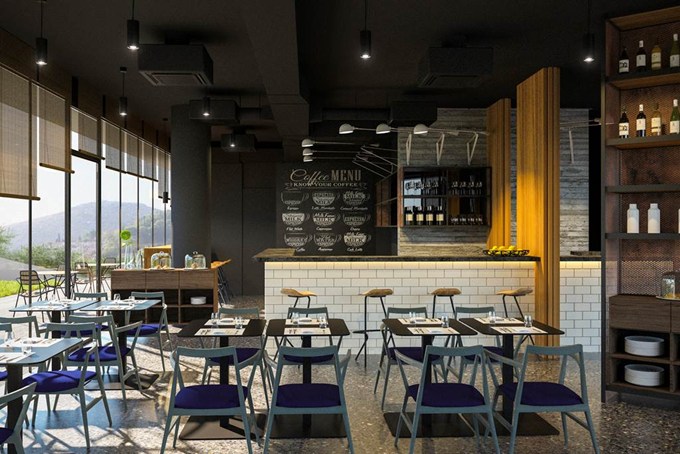 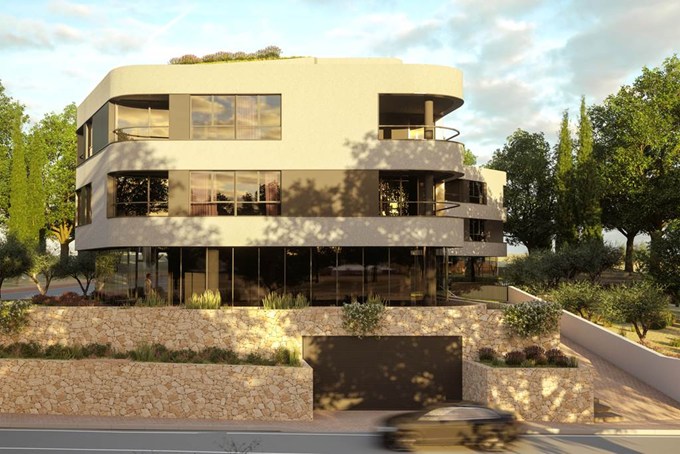 More details about the hotel here.