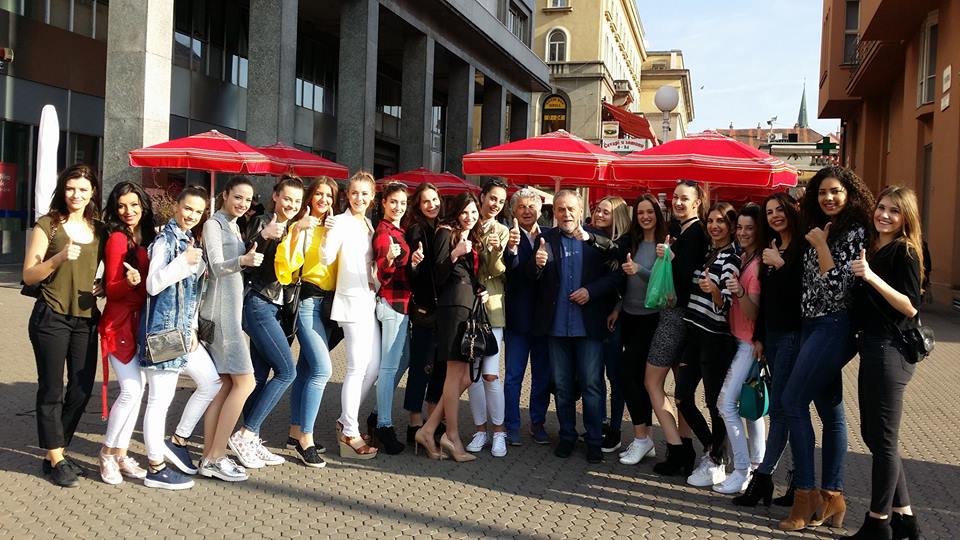 Latest this month Croatia will select its representative for the Miss Universe 2017 pageant.

The 16 finalists have been found and they are currently based at Zagreb’s Esplanade hotel preparing for the final later this month.

Preparations over the next three weeks include daily choreography sessions, photo shoots and shooting promotional videos.

Voting is open via the official Miss Universe Croatia Facebook page for the Miss Photogenic title. The finalist who has the most likes on their official photo will be the winner.