Johnson and wife Cookie have arrived in Croatia two weeks ago and have been taking in the sights along the coast, visiting Split, Krka National Park as well as the islands of Hvar and Vis.

Last night, Johnson and Cookie, both wearing masks, took a stroll around Dubrovnik. They happily posed for photos. 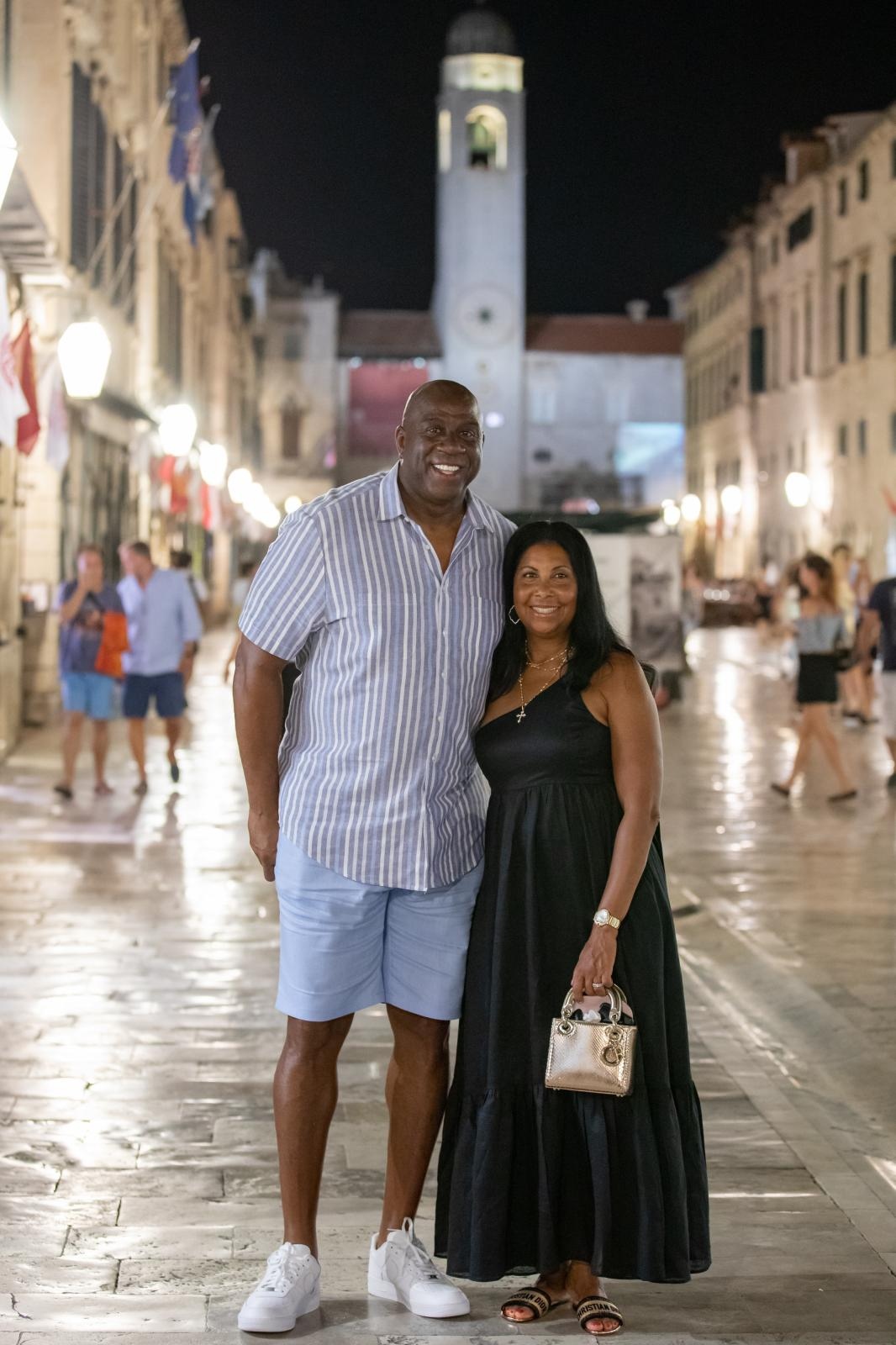 Johnson has been enjoying his Croatian vacation, on the island of Hvar he dined at popular fish restaurant Gariful and described it as one of his best experiences.

The most charismatic basketball players and the best playmaker of all time visited Gariful Restaurant. We will describe him as a man who has an infectious smile and a killer mentality that made him the leader of one of the best and most attractive NBA teams of all time, the famous Showtime Lakers. Of course, we are talking about Earvin “Magic” Johnson. @magicjohnson Magic Johnson, thank you for trusting us, and we are looking forward to your coming again because you won us over with your charisma and smile. READ MORE ABOUT HIS VISIT TOMORROW ON OUR BLOG POST ❤️ #gariful #magicjohnson #hvar #islandlife #islandhvar #nba #lakers #basketball #basketballplayer #exclusive #lakerslegend #nbaplayers #magic32 #croatiafulloflife #restaurantgariful #luxuryhomesgariful #hvarcroatia #hvartown #vip #celebrity

A post shared by RESTAURANT GARIFUL (@restaurantgarifulhvar) on Aug 3, 2020 at 2:23pm PDT

He also happily posed for photos with fans on a visit to Krka National Park.

Johnson and Cookie arrived in Split on the 85.6 metre superyacht Aquila two weeks ago. Once word spread, fans quickly gathered in front of the boat to catch a glimpse of the basketball star. 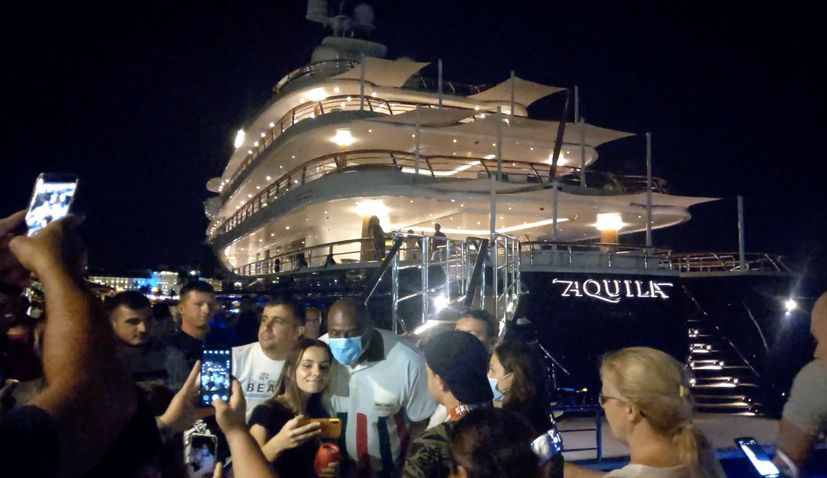 Johnson was a member of the 1992 United States men’s Olympic basketball team (“The Dream Team”), which won the Olympic gold medal in 1992.