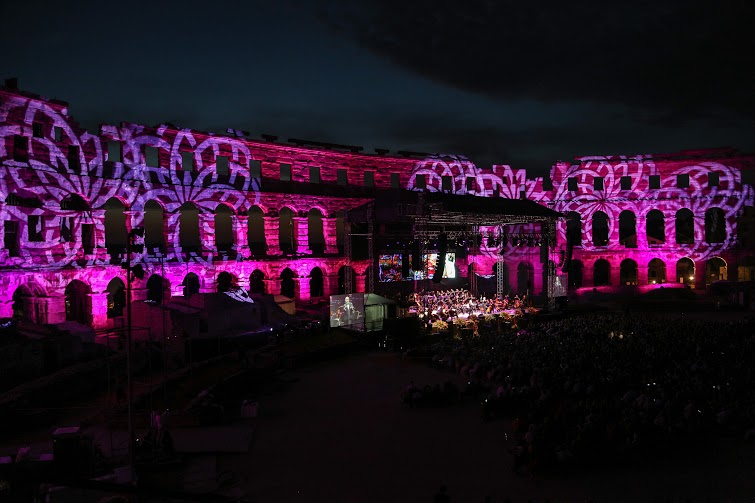 Carreras, who is without doubt one of the greatest tenors of the 20th and 21st century, performed at the Pula Arena as part of his Final World Tour – ‘A Life In Music’ on Saturday evening. 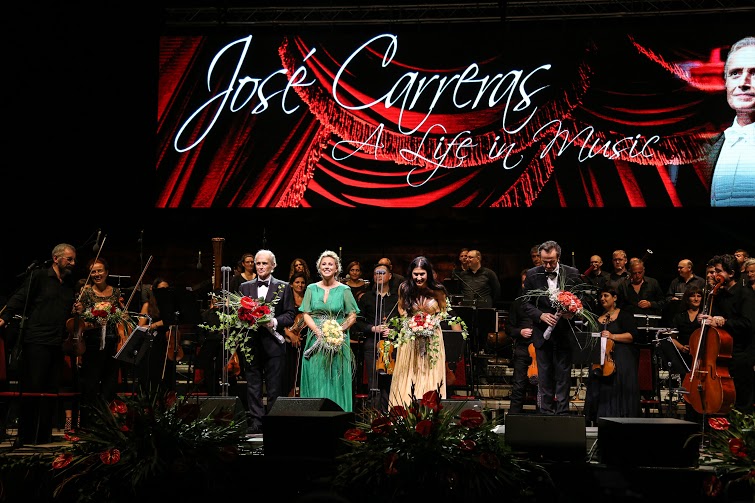 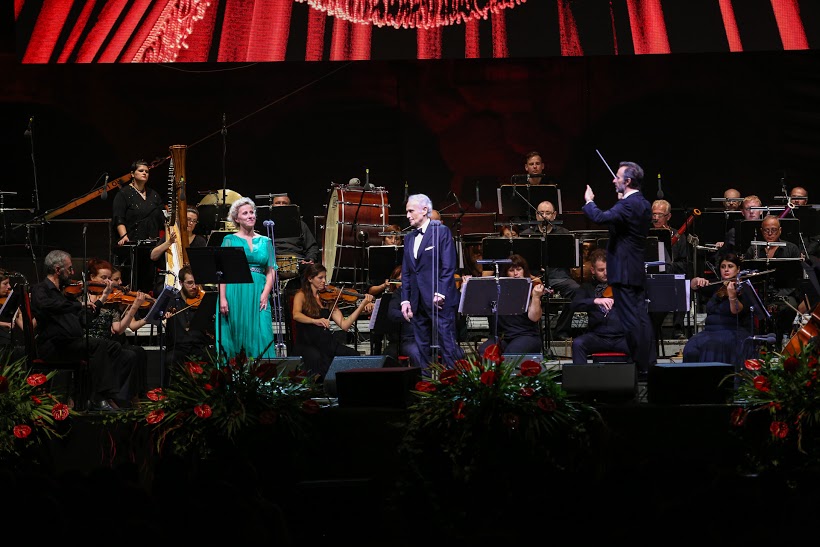 The former ‘3 Tenors’ (Carreras, Domingo, Pavarotti) member, who thrilled hundreds of million of people with their outstanding performances, has performed at many famous Opera Houses and Festivals and was performing for the third time in Croatia. 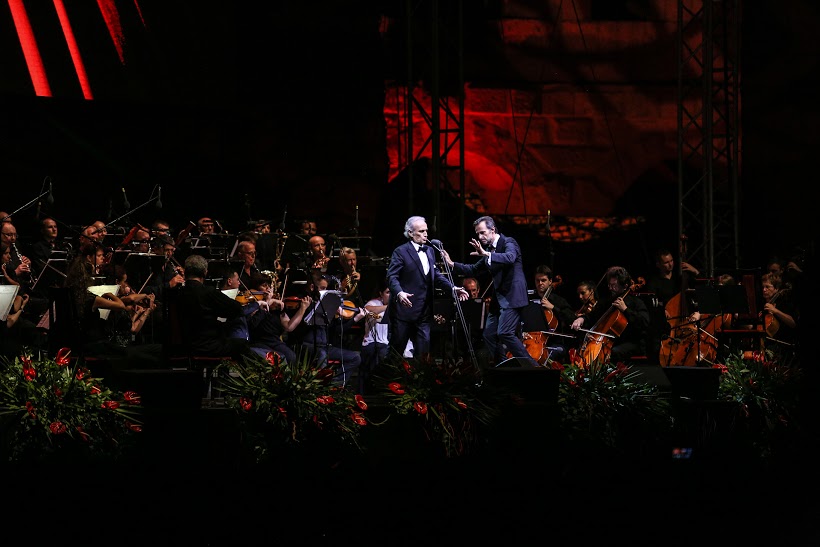 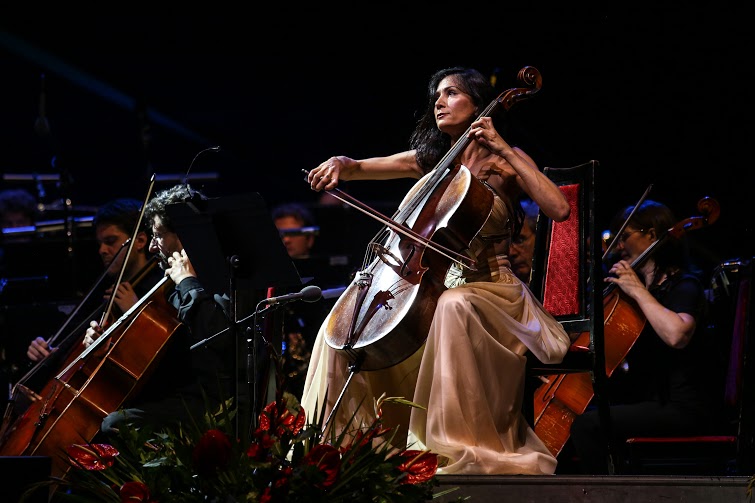 Along with Carreras, popular Croatian violin cellist Ana Rucner and soprano Martina Zadro also performed on the night at the concert which was also raising money for the children’s ward KBC Rijeka and Rehabilitation Centre Veruda in Pula. 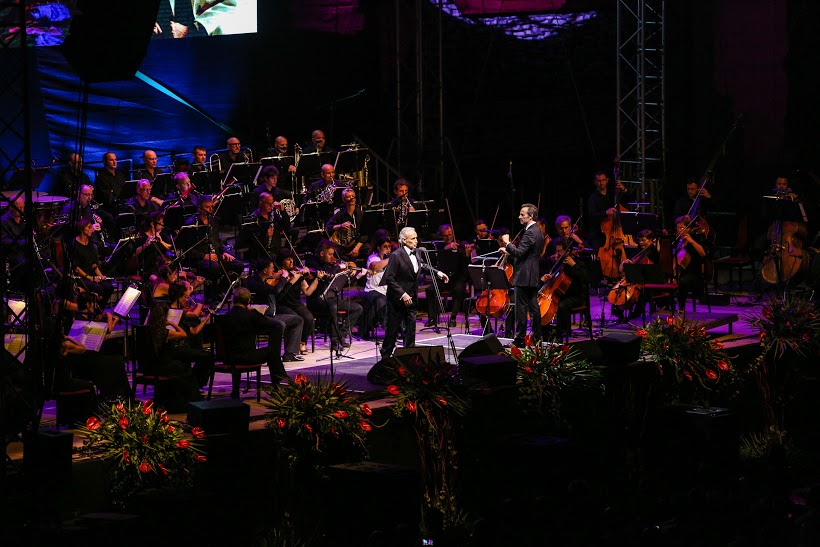