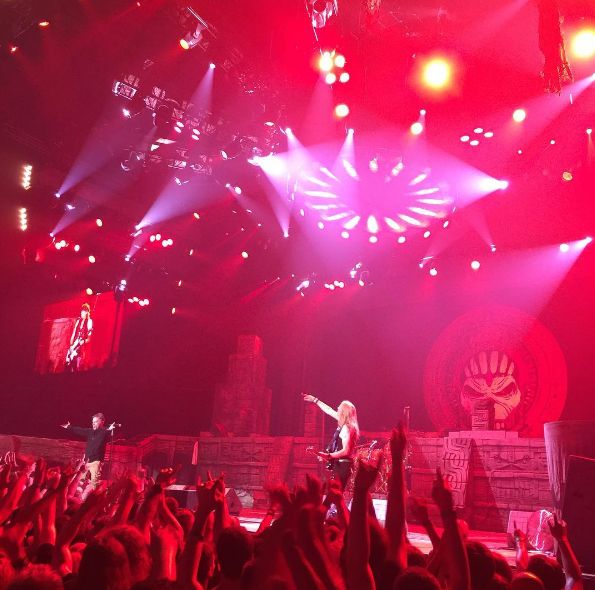 Iron Maiden were back in Split after 8 years (photo: Iron Maiden/Instagram)

Iron Maiden, considered one of the most successful heavy metal bands in history, were in Split as part of their ‘The Book of Souls’ world tour and didn’t disappoint the large crowd on Wednesday night. 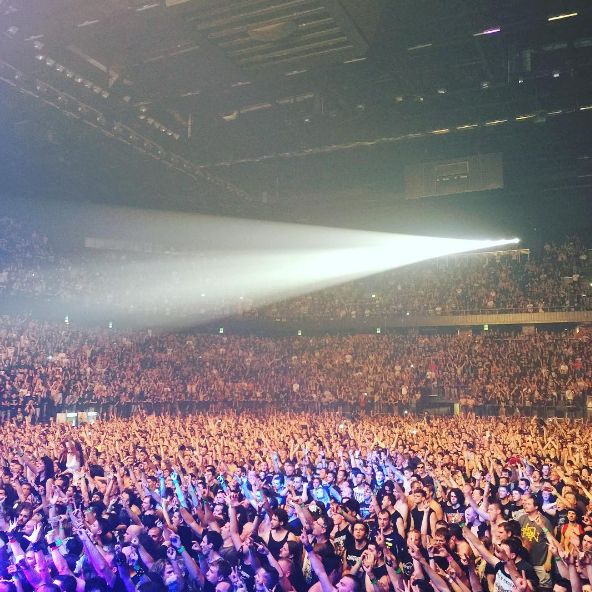 The band, who last played in Split in 2008, were promoting their 16th studio album ‘Book of Souls’ at last night’s gig, and belted out a number of hits also such as ‘Powerslave’, ‘The Tropper’, ‘Fear of the Dark’ and ‘The Number of the Beast’.

The band, whose basist Steve Harris is a big West Ham fan, thanked Croatia during the concert for producing Slaven Bilić. 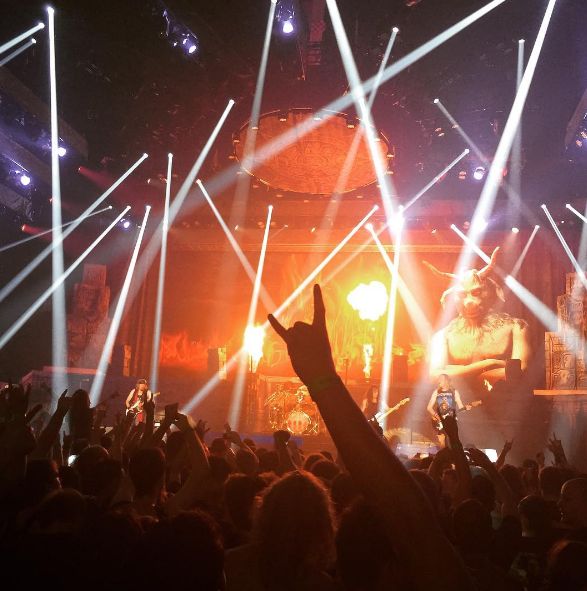 Iron Maiden, who once again arrived on their famous private plane ‘Ed Force One’, closed the Split concert with their 1986 hit ‘Wasted Years’. The Raven Age from the UK warmed the crowd up before Iron Maiden came on stage.