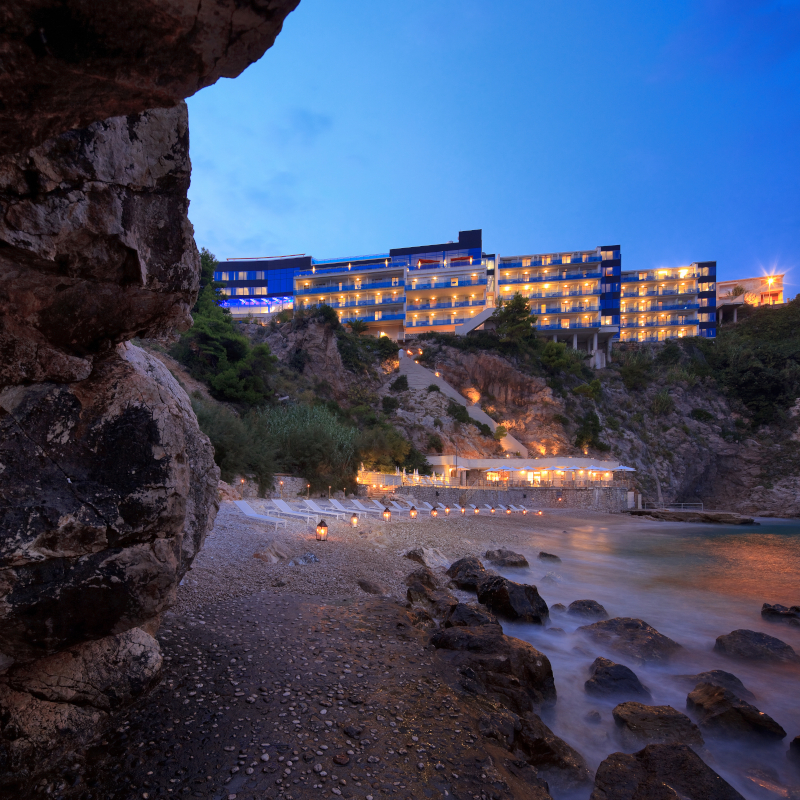 The newly refurbed Hotel Bellevue in Dubrovnik will be ready by spring 2019, the hotel has announced.

Adriatic Luxury Hotels announced that Hotel Bellevue would close on 31 October and would re-open in the spring after major refurbishments.

Hotel Bellevue, which is about a 10-minute walk from the Old Town of Dubrovnik tucked in a secluded cove, will unveil 91 remodelled rooms and suites, a spruced up lobby area, a Vapor restaurant and a Spice Lounge area with a terrace.

Portuguese designers Tereza Prego Design Studio are in charge of giving the hotel its new more modern and sophisticated look.

The hotel will invest around 400,000 kuna into each room and is the first major investment since the hotel opened in 2006, Poslovni.hr writes.

Check out how the hotel will look below. 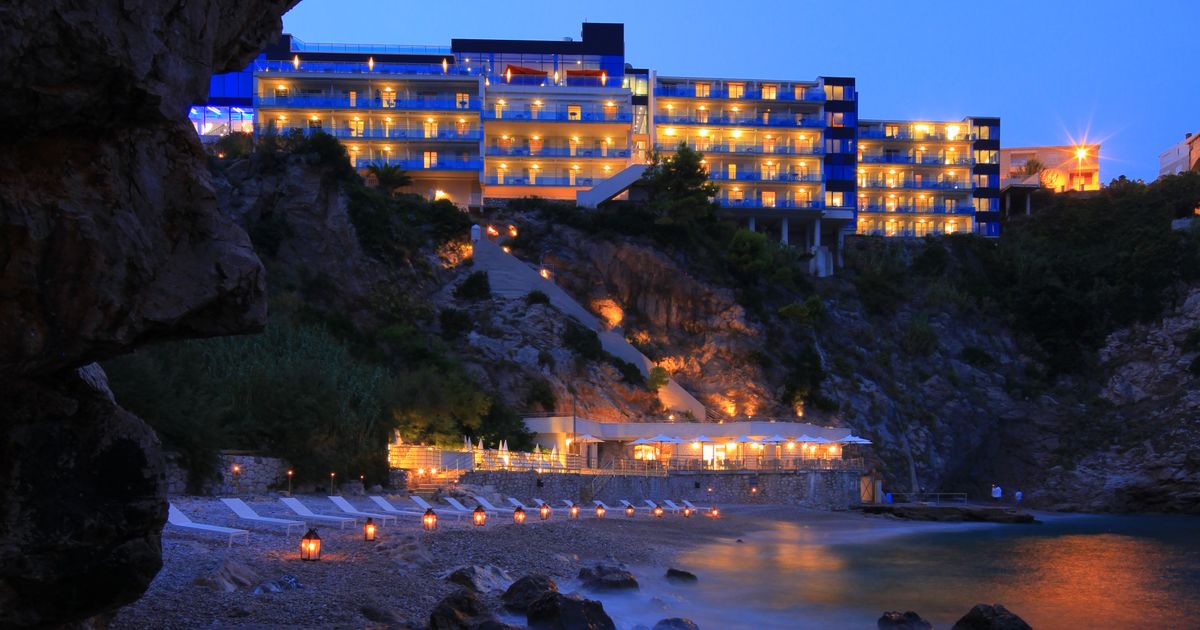 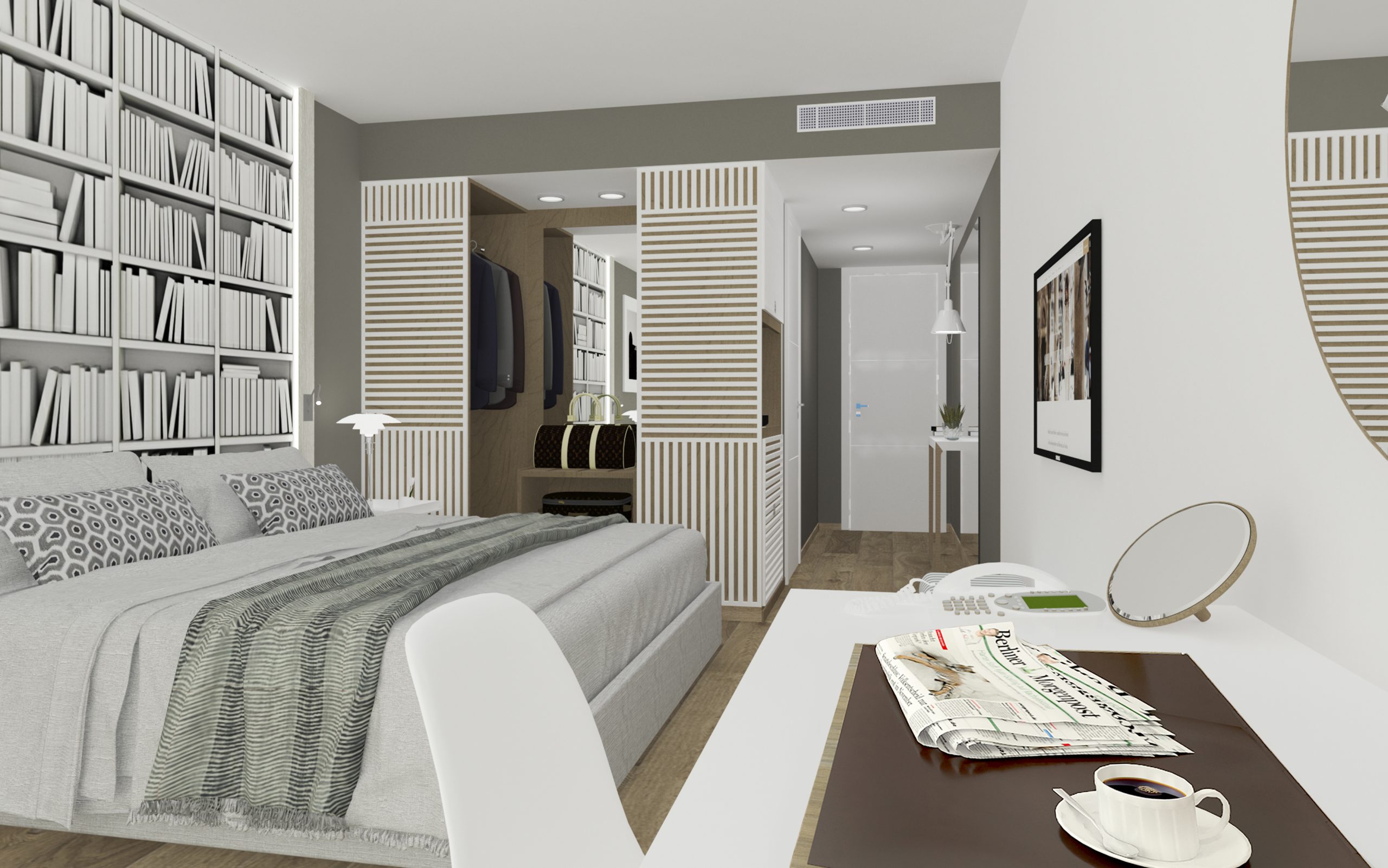 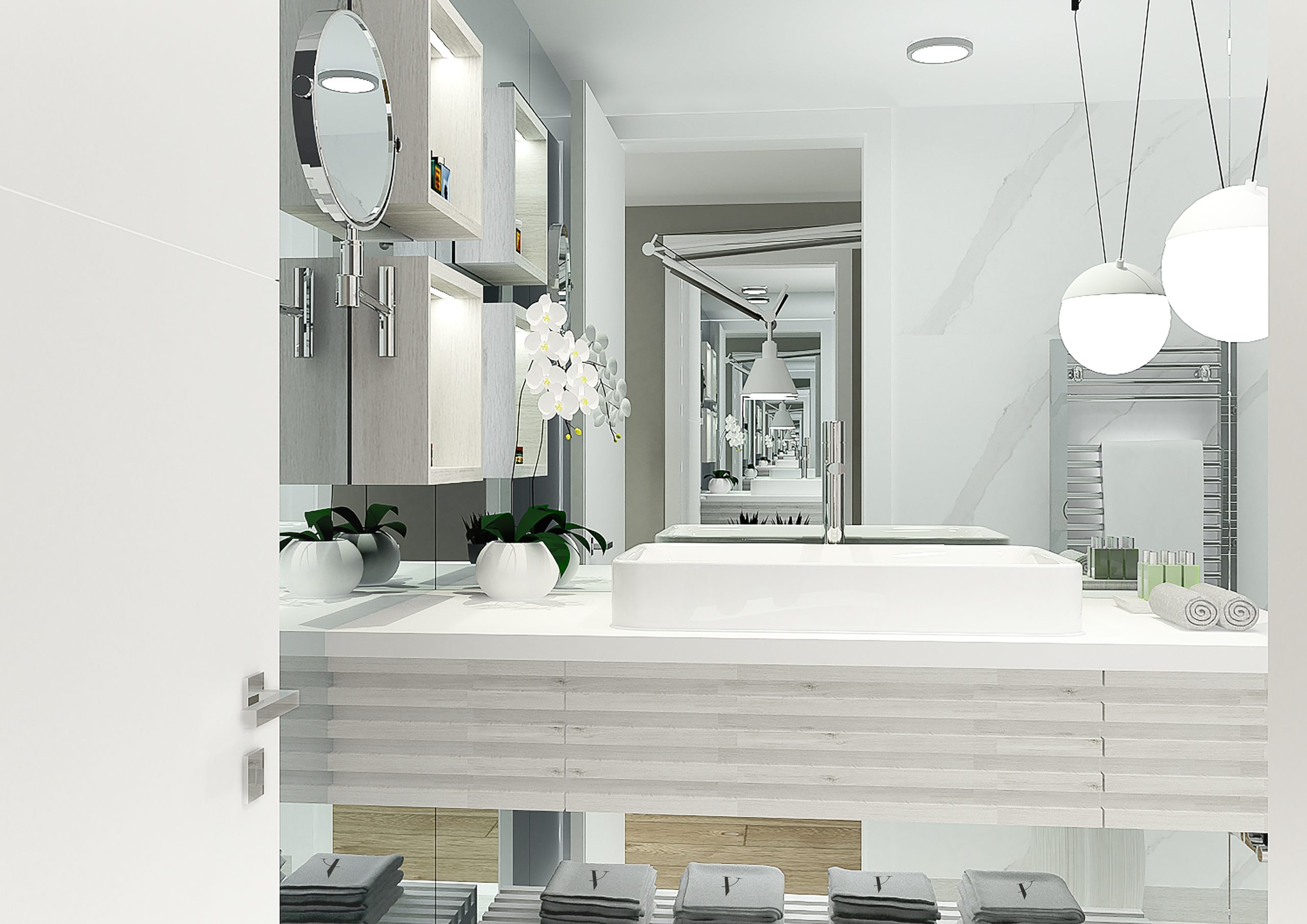 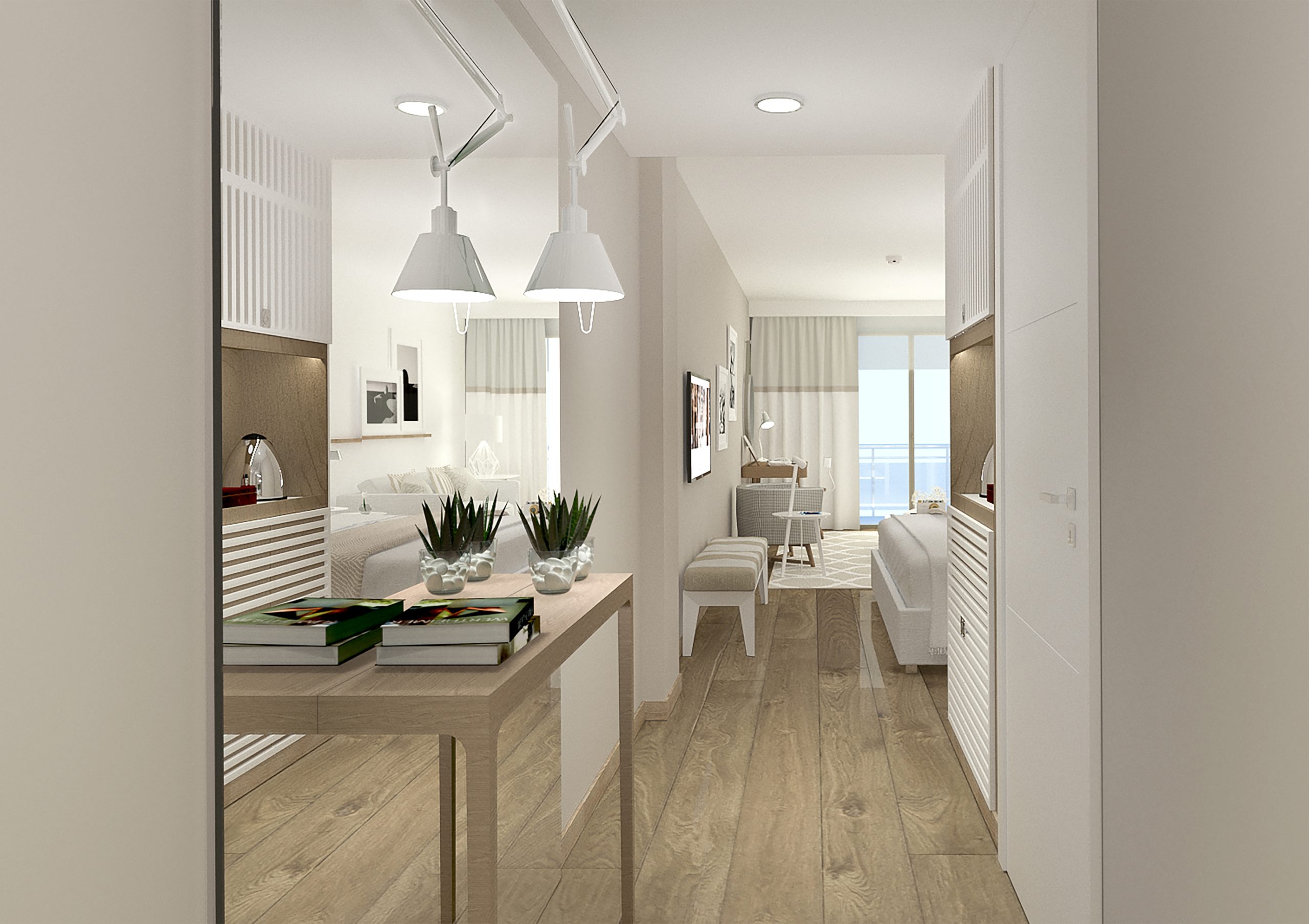 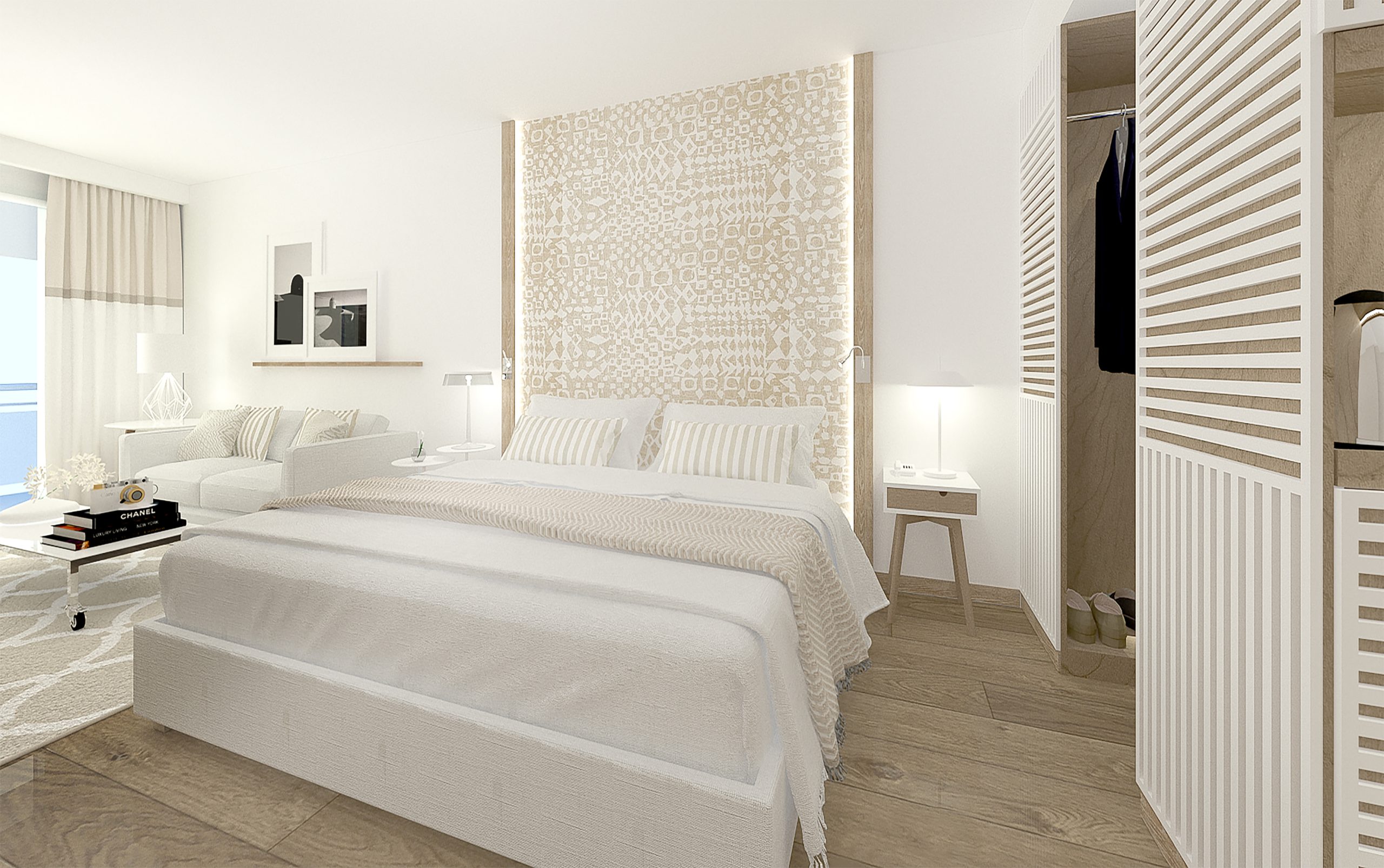 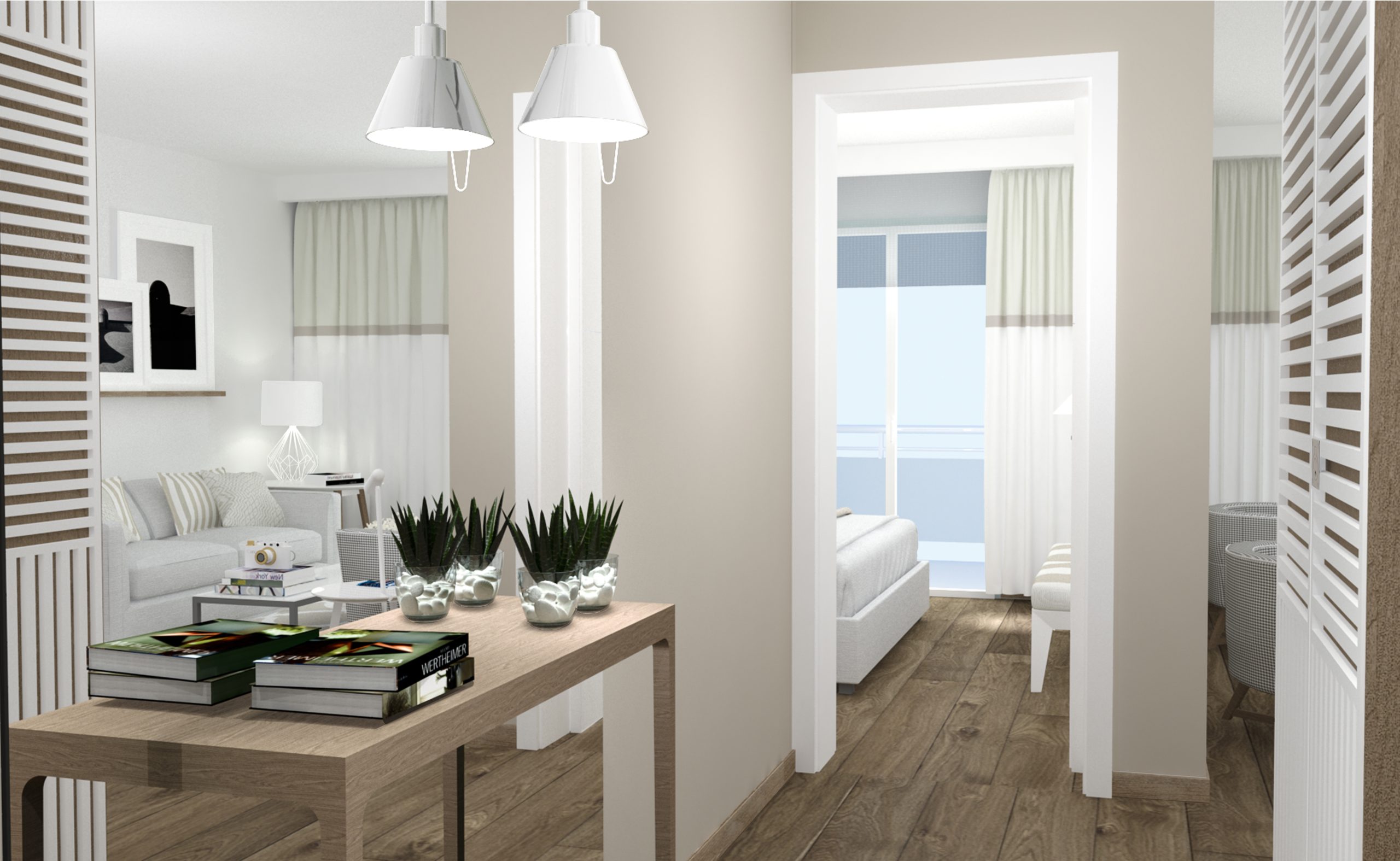 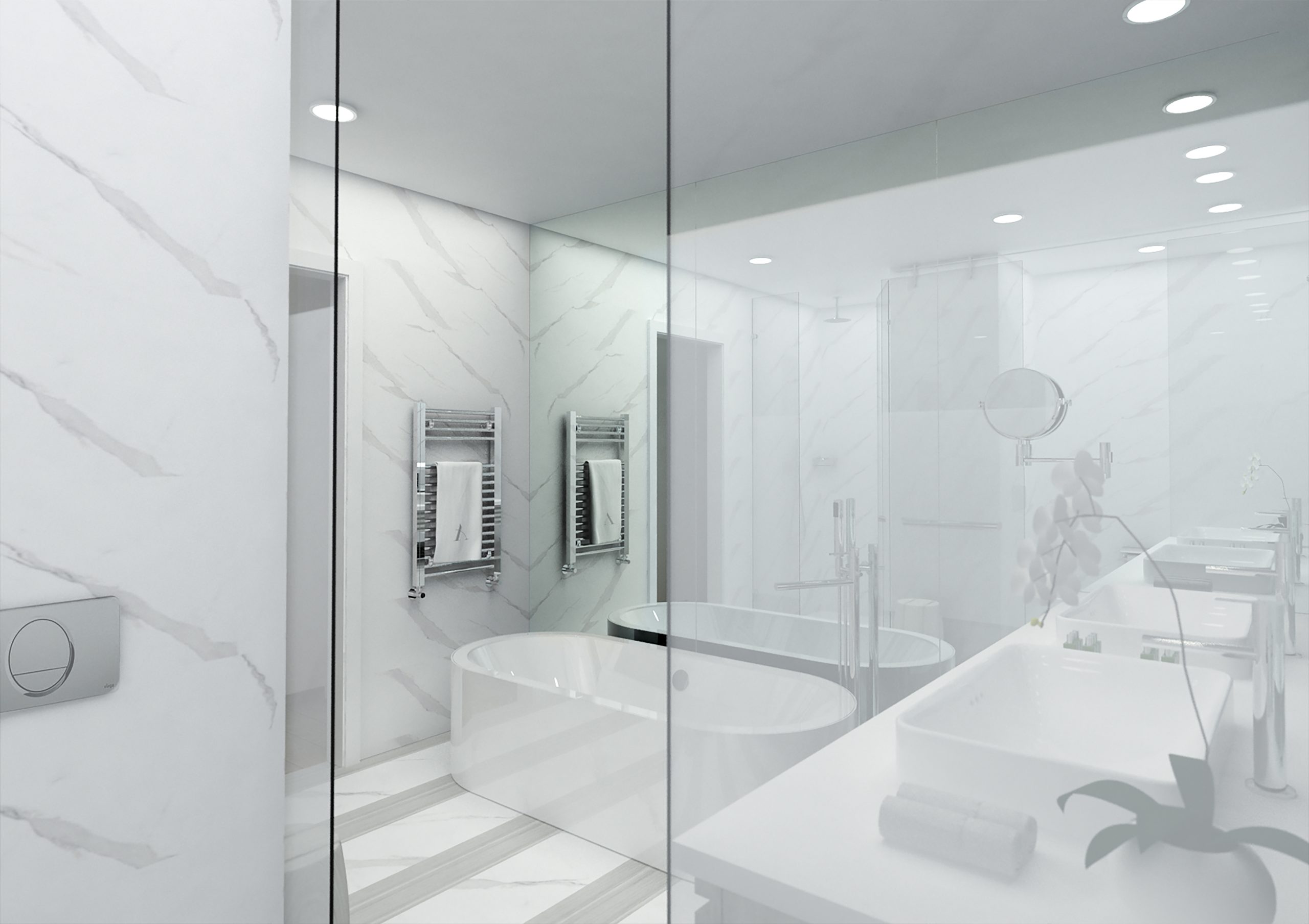 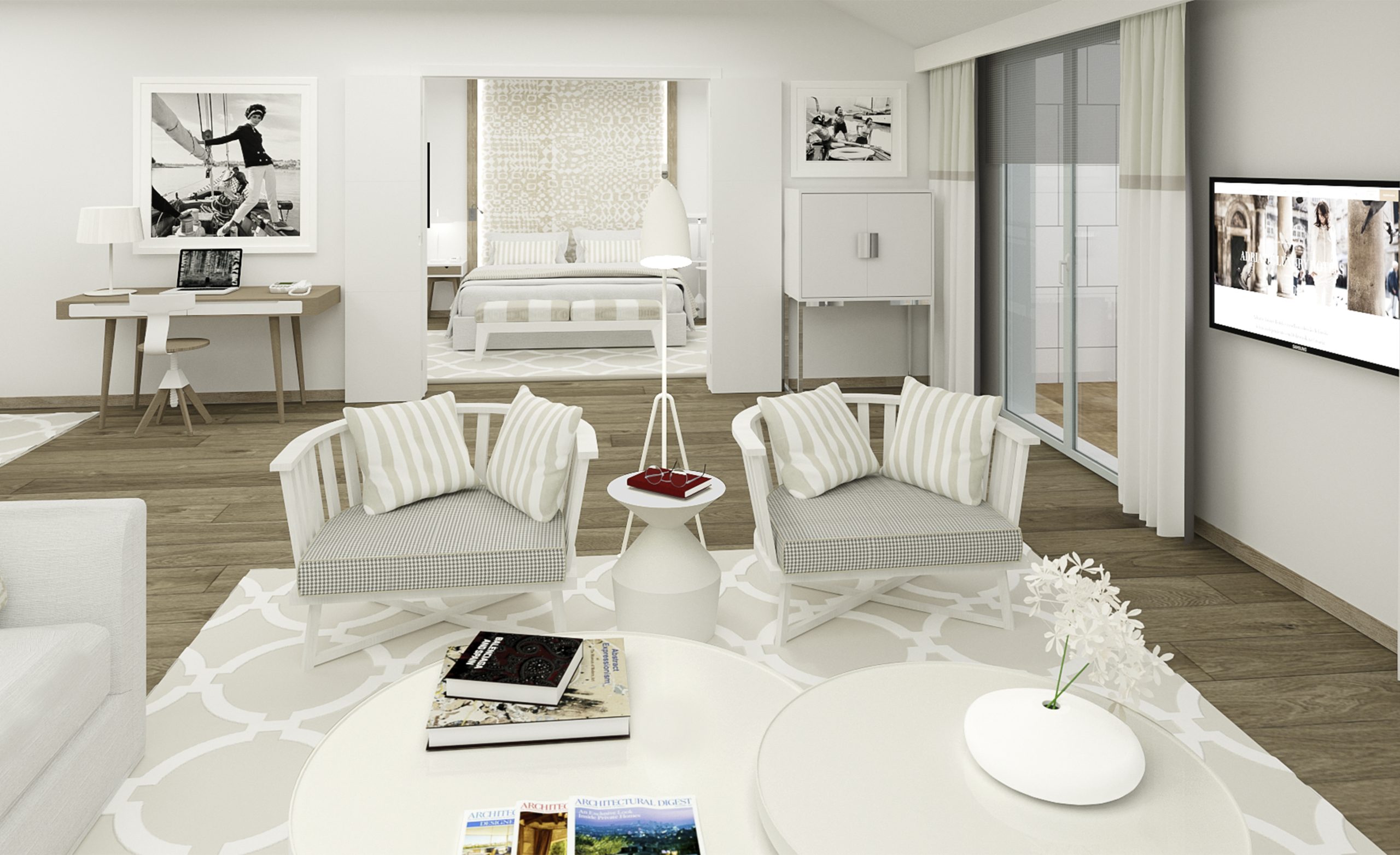 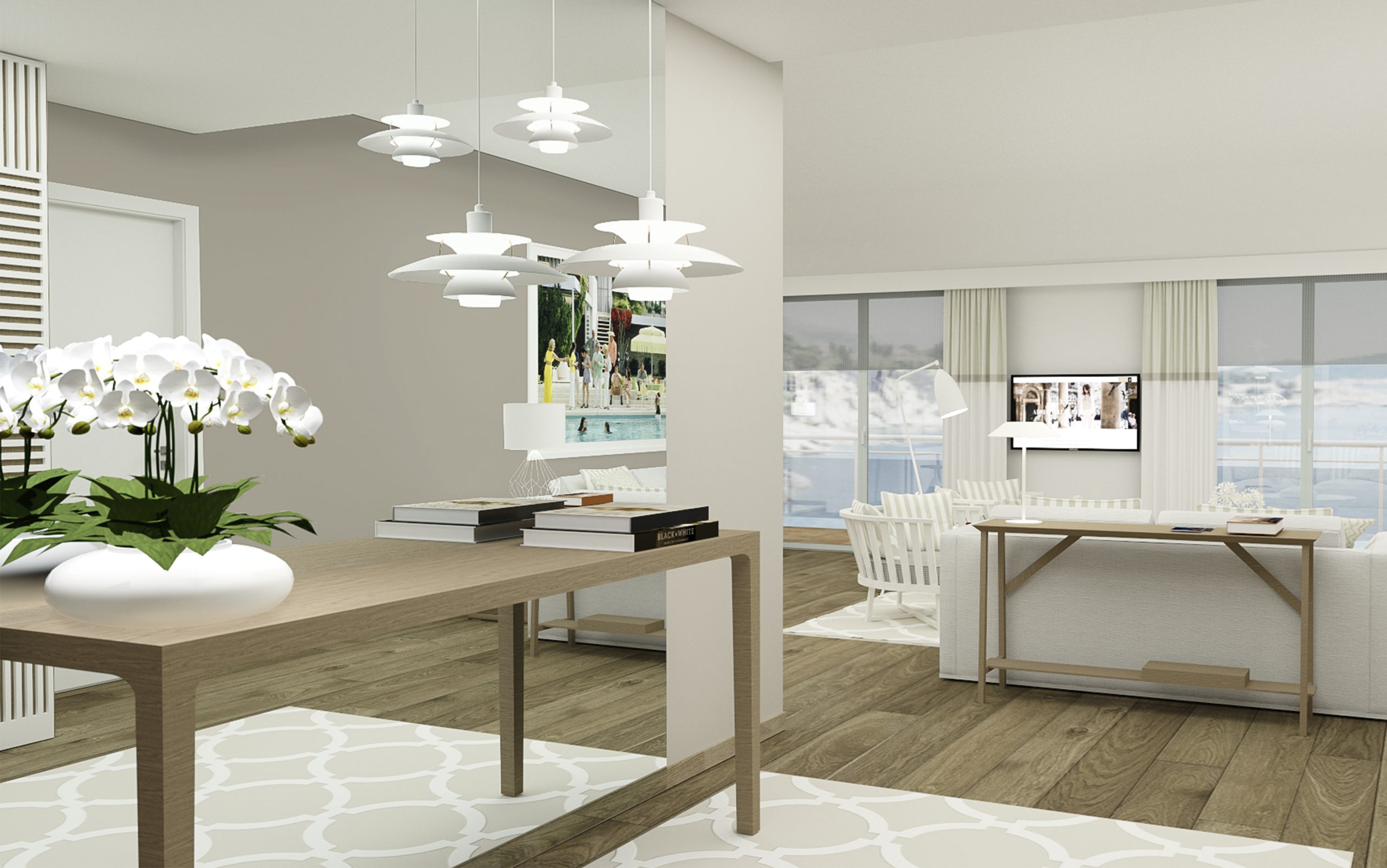 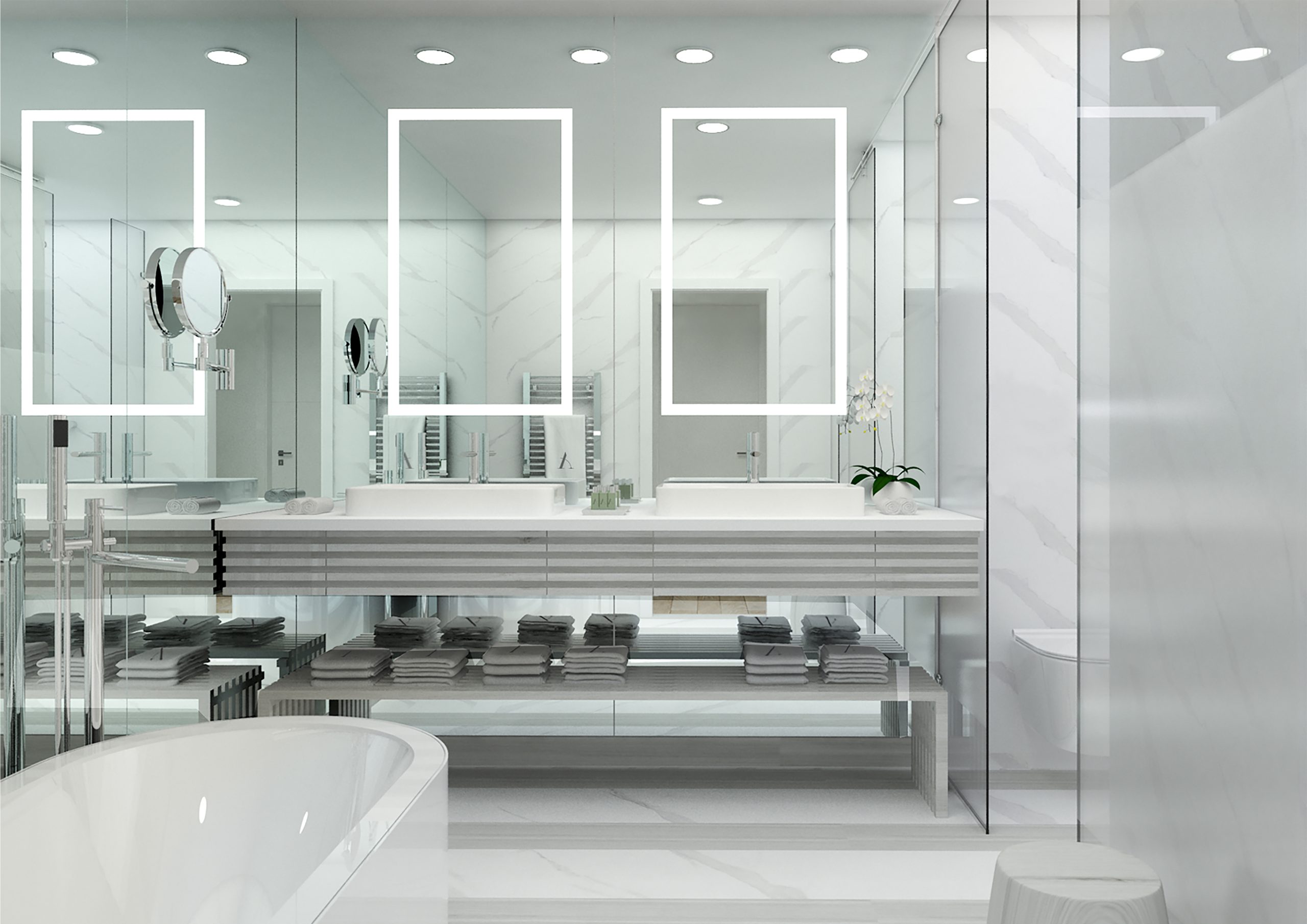 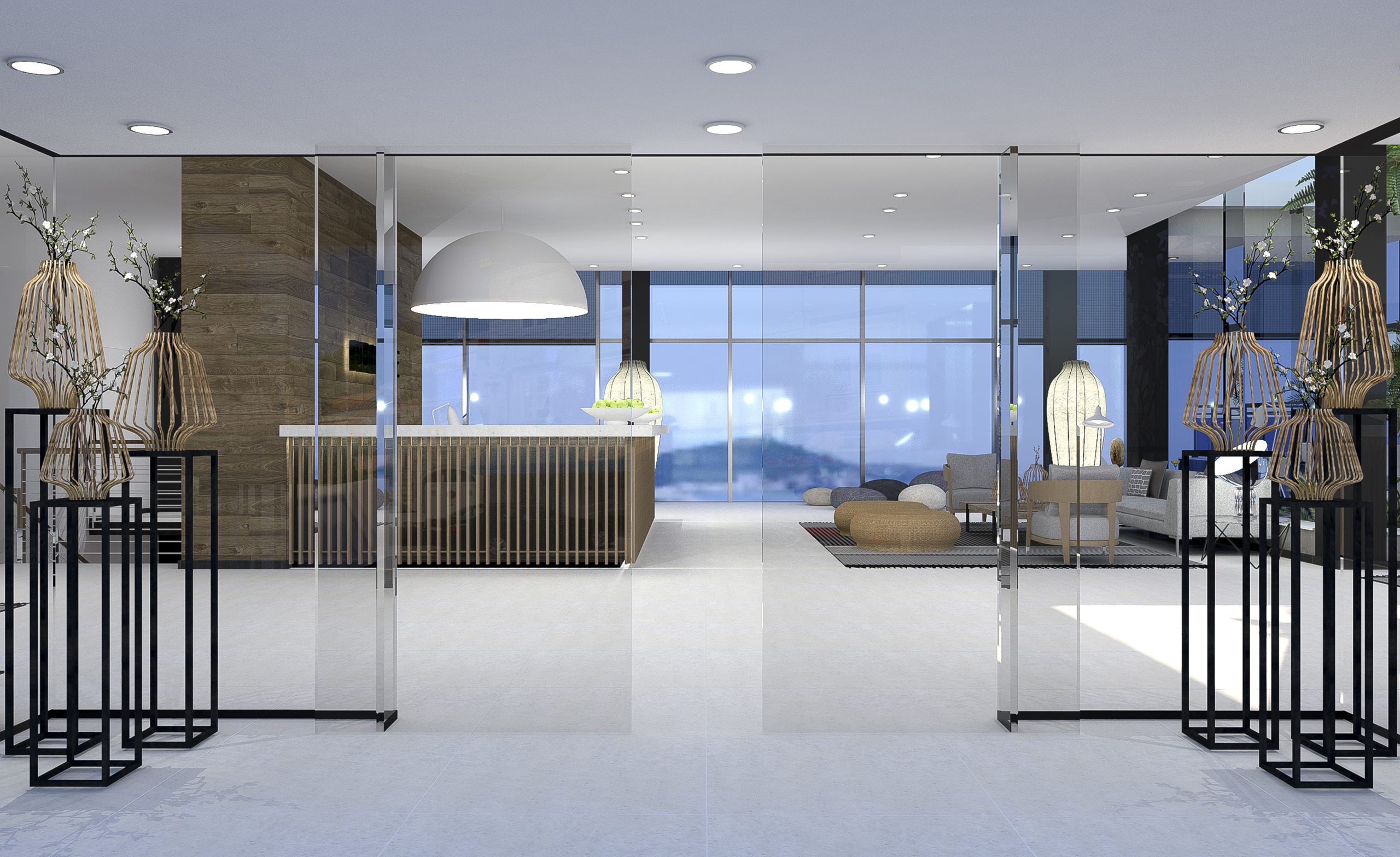 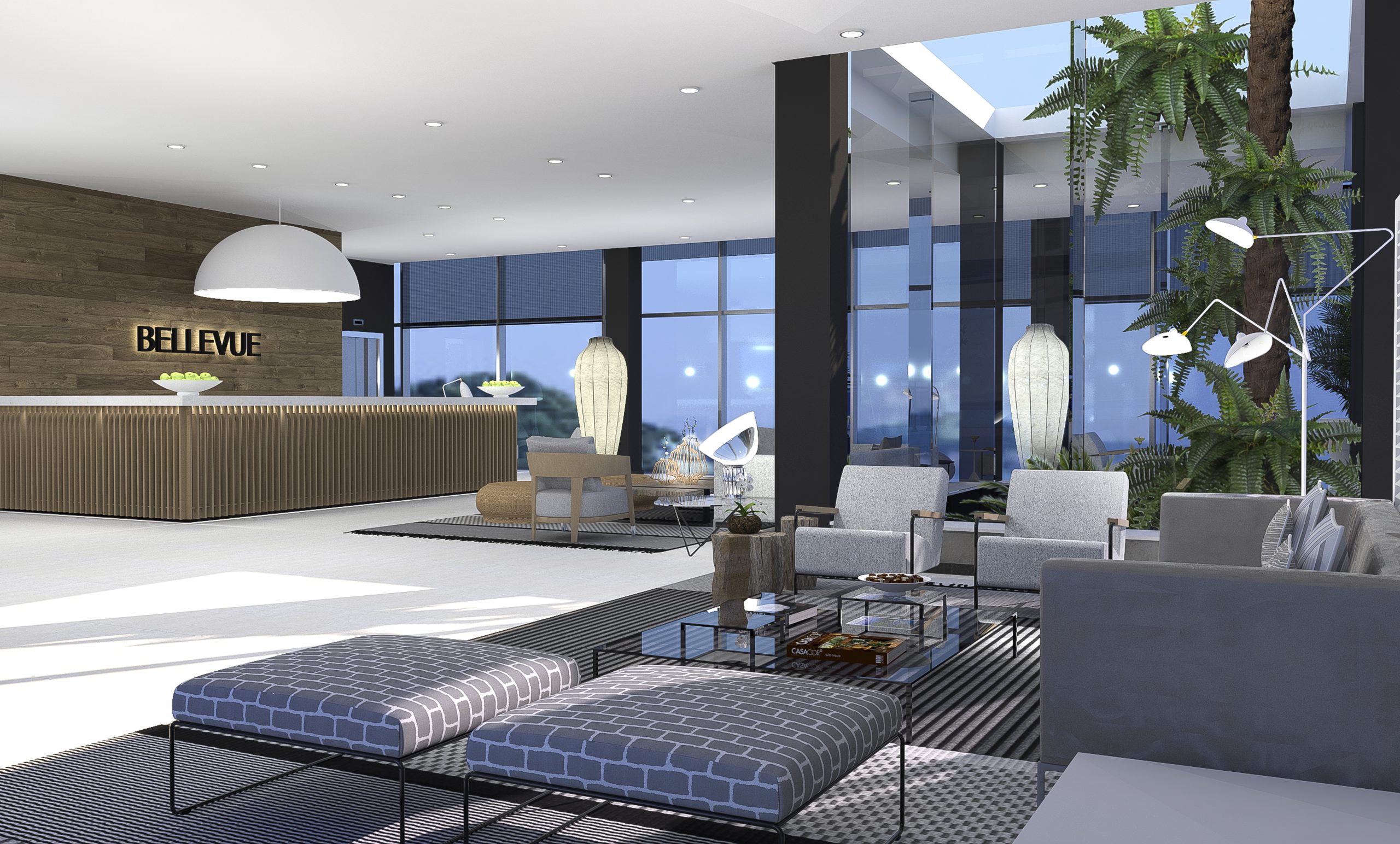 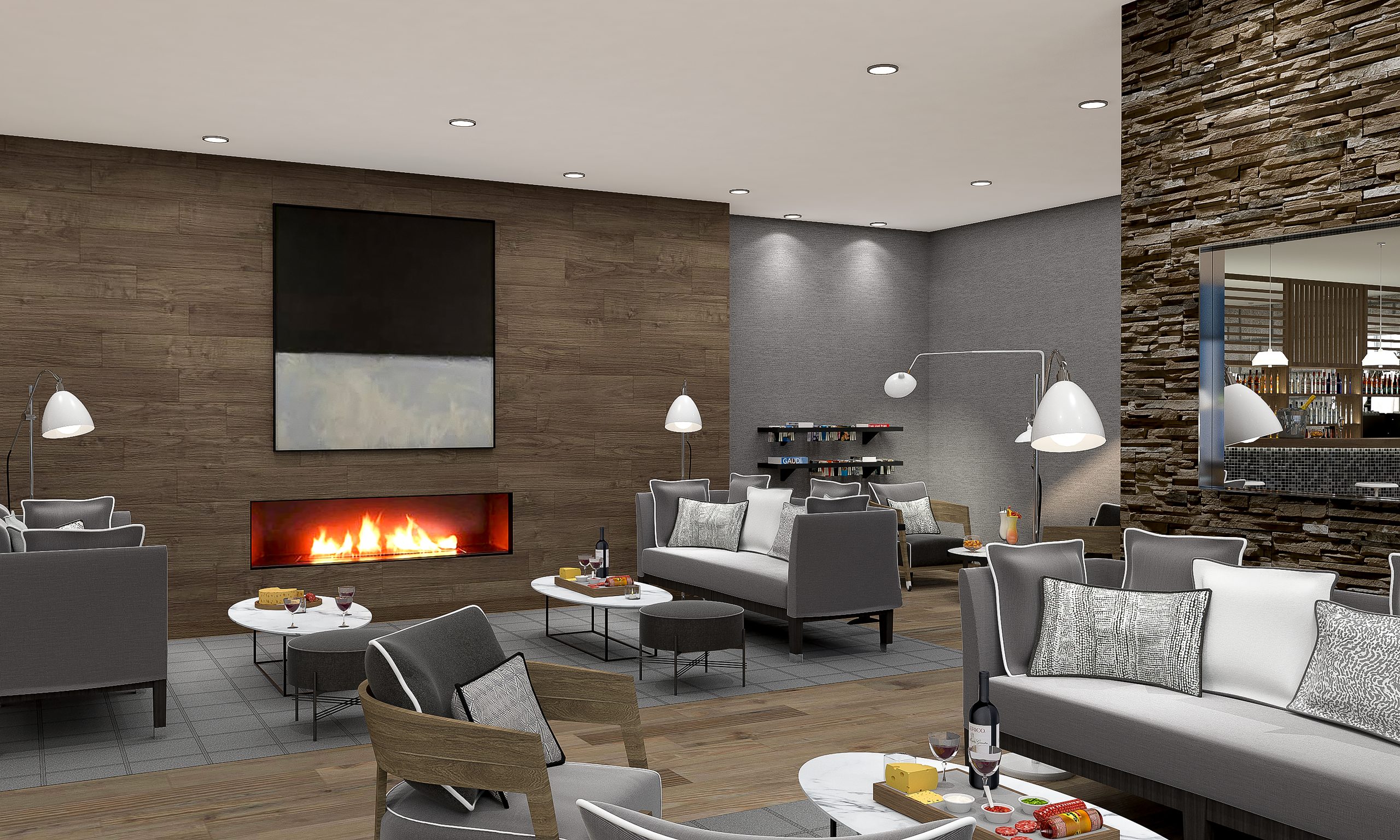