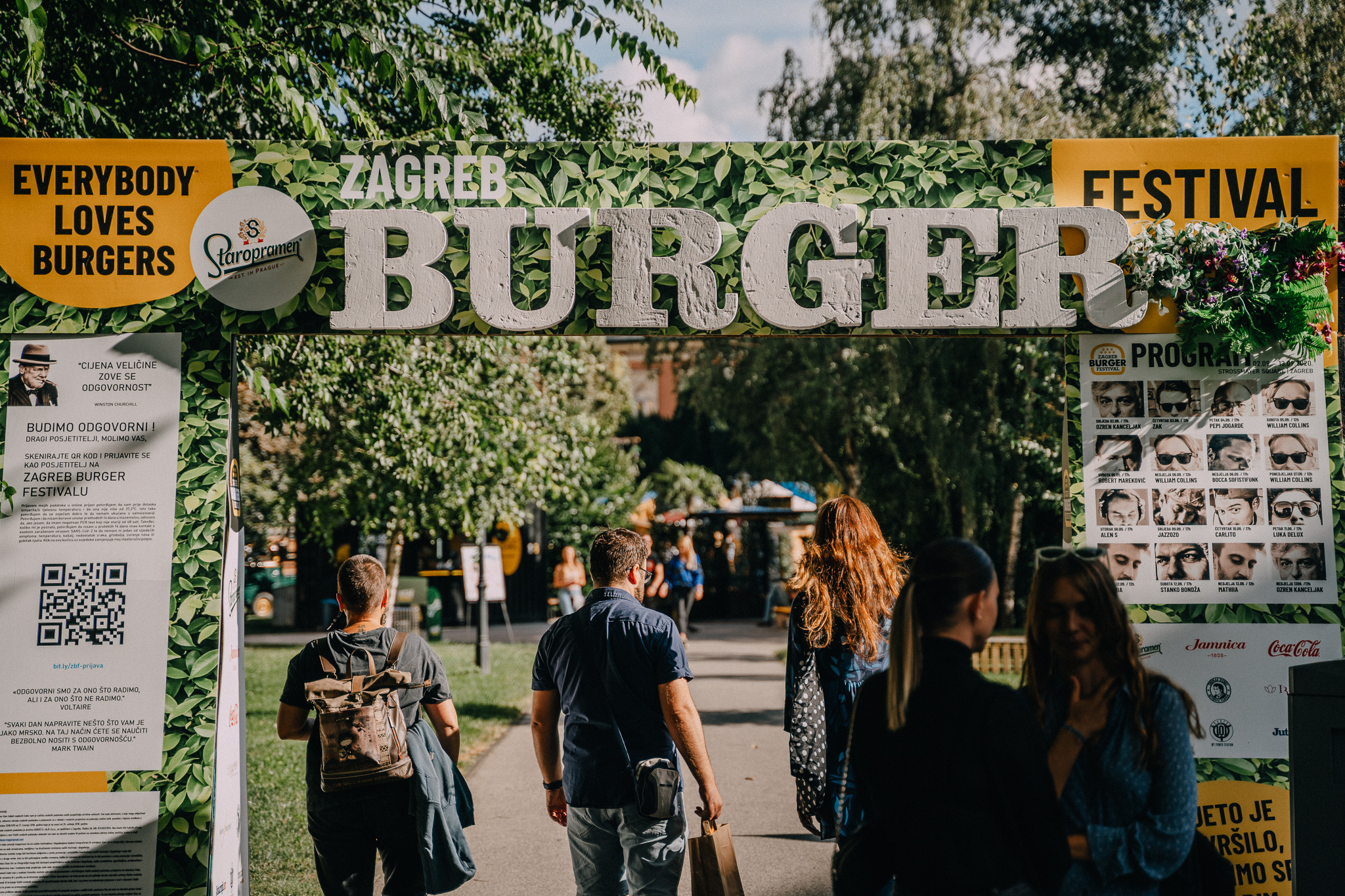 ZAGREB, 3 September 2020 – On September 2, the popular Grič cannon in the Zagreb’s city center announced the opening of the Zagreb Burger Festival on Strossmayer Square.

From September 2 to September 13 lovers of good burgers will have an opportunity to enjoy new and innovative recipes, as well as classical flavors of these meat delicacies prepared by famous Croatian Chefs – Mate Janković, Ivan Pažanin, Mario Mihelj, Marko Palfi, Goran Nišević, and Marin Medak. But this is not all.

Visitors will also get to enjoy a versatile selection of drinks, Coca-Cola, as well as spritz combinations by cocktail mixologist Marin Nekić at Jamnica Gemišt&Nachos Truck; an unusual cocktail selection by Adriano Nejašmić from the Mangosta bar and Gingle Bells with a great offer of G3 Spirits gins. And this is also not all because the Staropramen Food Truck offers great beer matching delicacies prepared by RougeMarin and they have a surprise awaiting – a great combo – Buhtla burger & Staropramen at a favorable price. 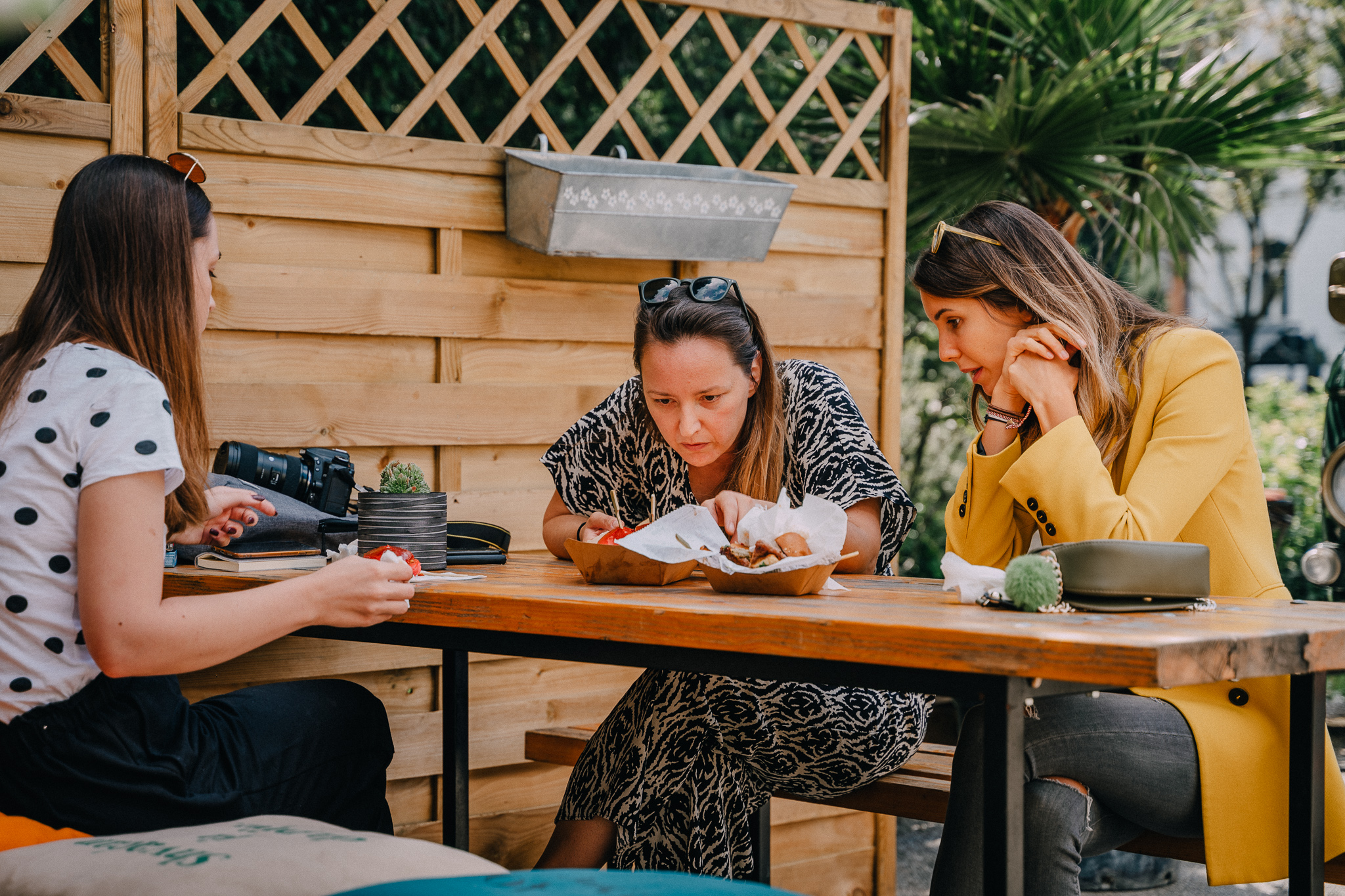 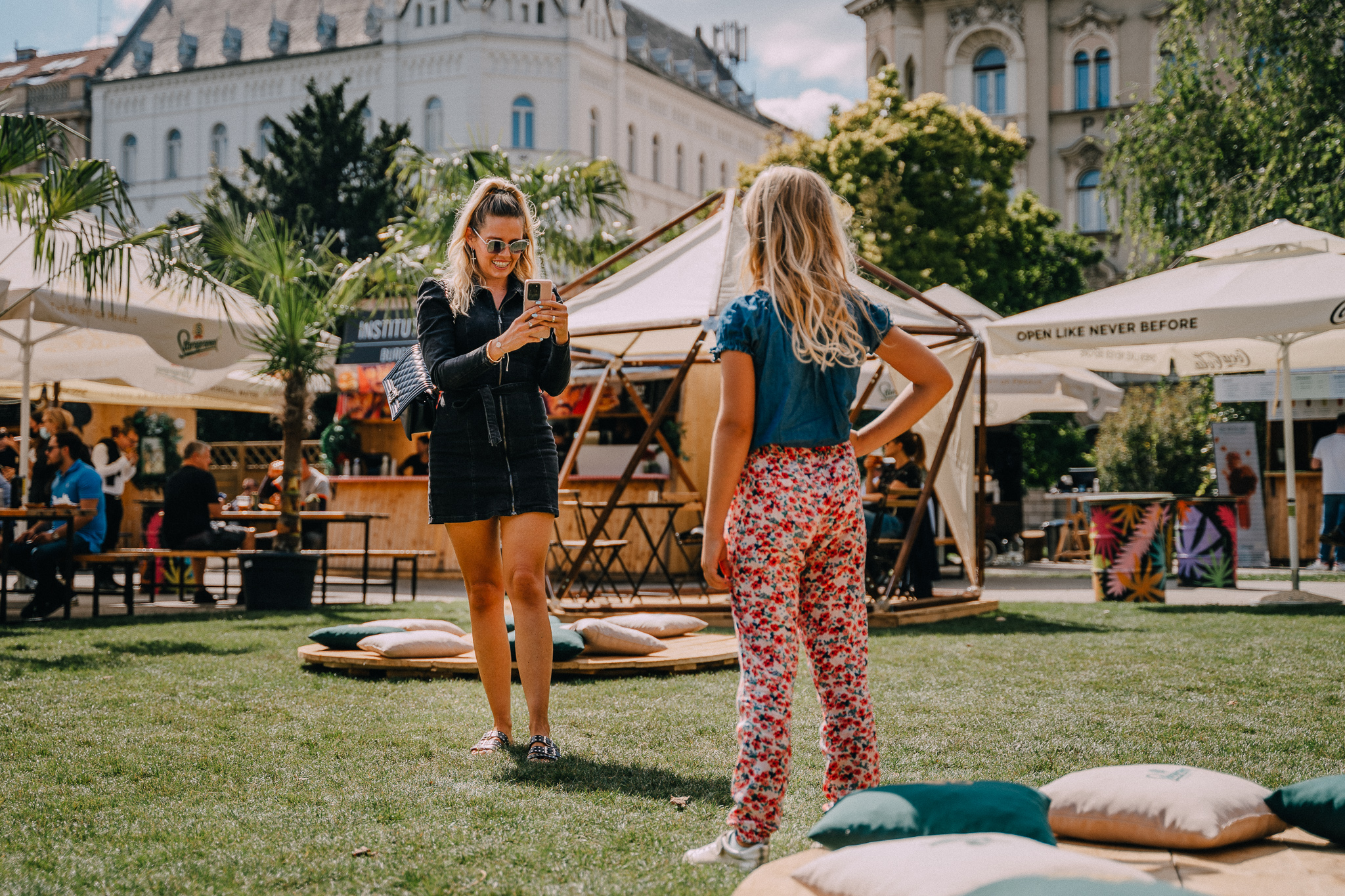 Robert Hromalić, a famous Croatian pastry chef, designed passionate sweet treats for those with a sweet tooth – 6 varieties of cakes and two brand new ice-cream flavors. Moreover, on September 8, at 6:30 p.m., all those into learning new cooking styles will have an opportunity to attend a special cooking show by a young & skilled Chef Katarina Vrenc, hosted by Reshetka International. 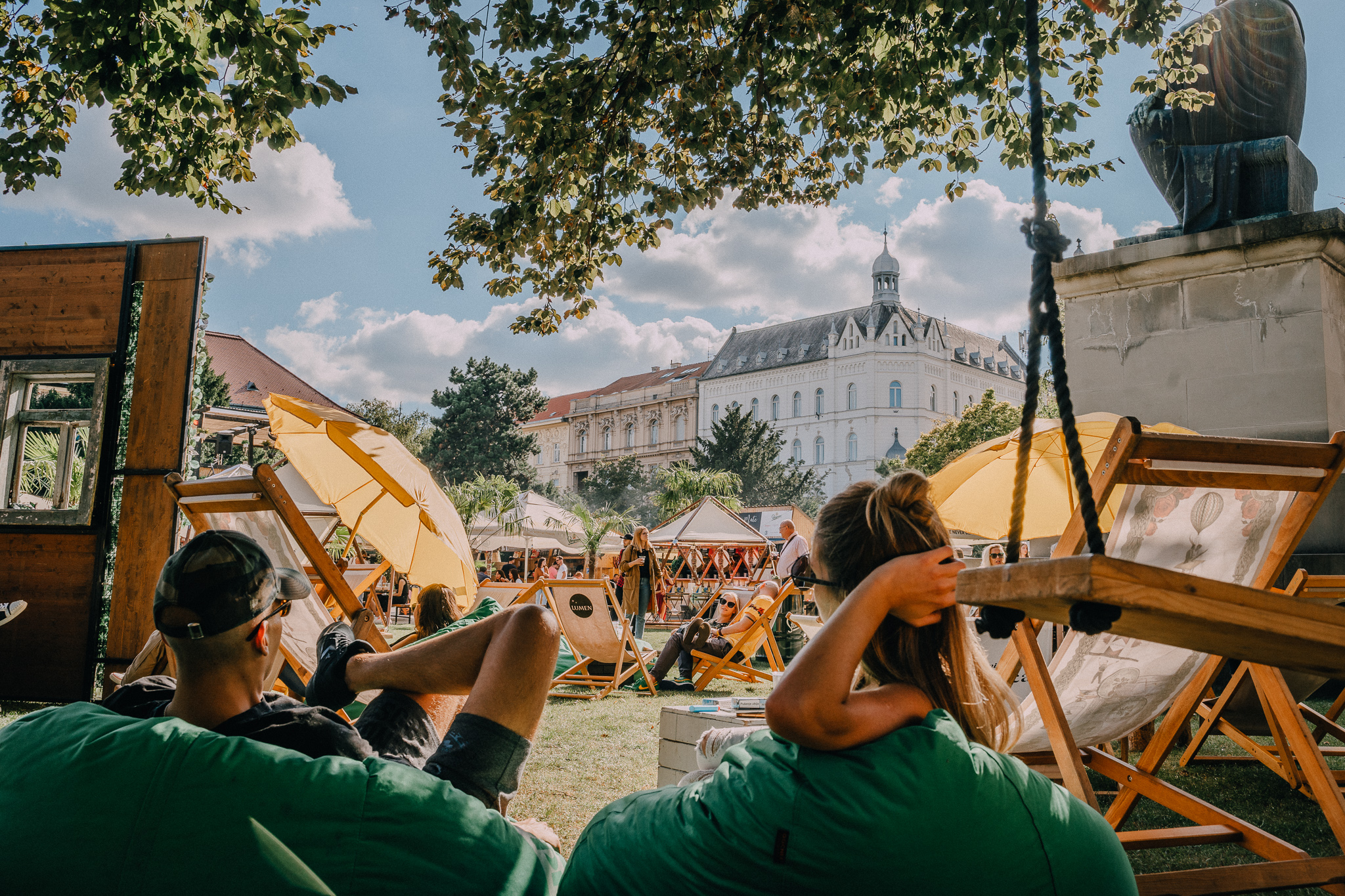 While adults are going to chill and dance to the rhythms of great DJs, many workshops will attract kids, and on September 11-13, the graffiti master, Krešo Golubić, will teach kids and their parents how to draw graffiti. On September 7, at 6 p.m., a special Festival guest, Nicolas Quesnoit, a famous French dancer residing in Zagreb, and the owner of the Dance Center Zagreb by Nicolas, will host a workshop dedicated to line dancing – a favorite corona dance worldwide. 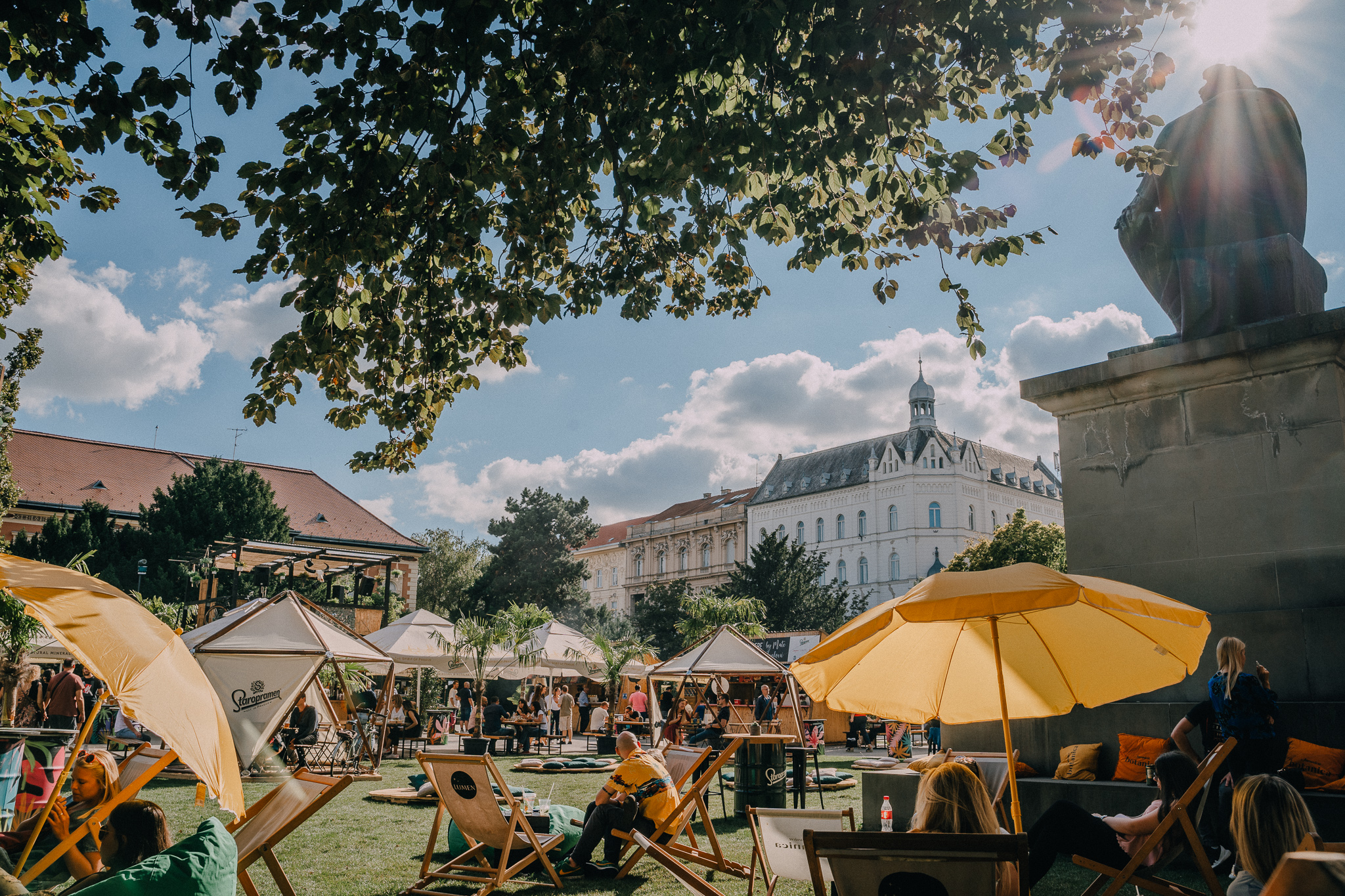 But let’s get back to the tasty burgers: Reshetka International and its captain, Nikola Božić, already won several awards for their delicious burgers. For the first time, they will introduce a limited edition of beefsteak burgers named Đurina, Frende, from dry ager; Kascheta, another awarded burger brand will present XXL burger for friends; and El Toro & Mario Mihelj will flirt with a Deep Cheese & Smoky Spicy flavors underlining the cooperation with the first Croatian Black Angus farm of Maturanec brothers. 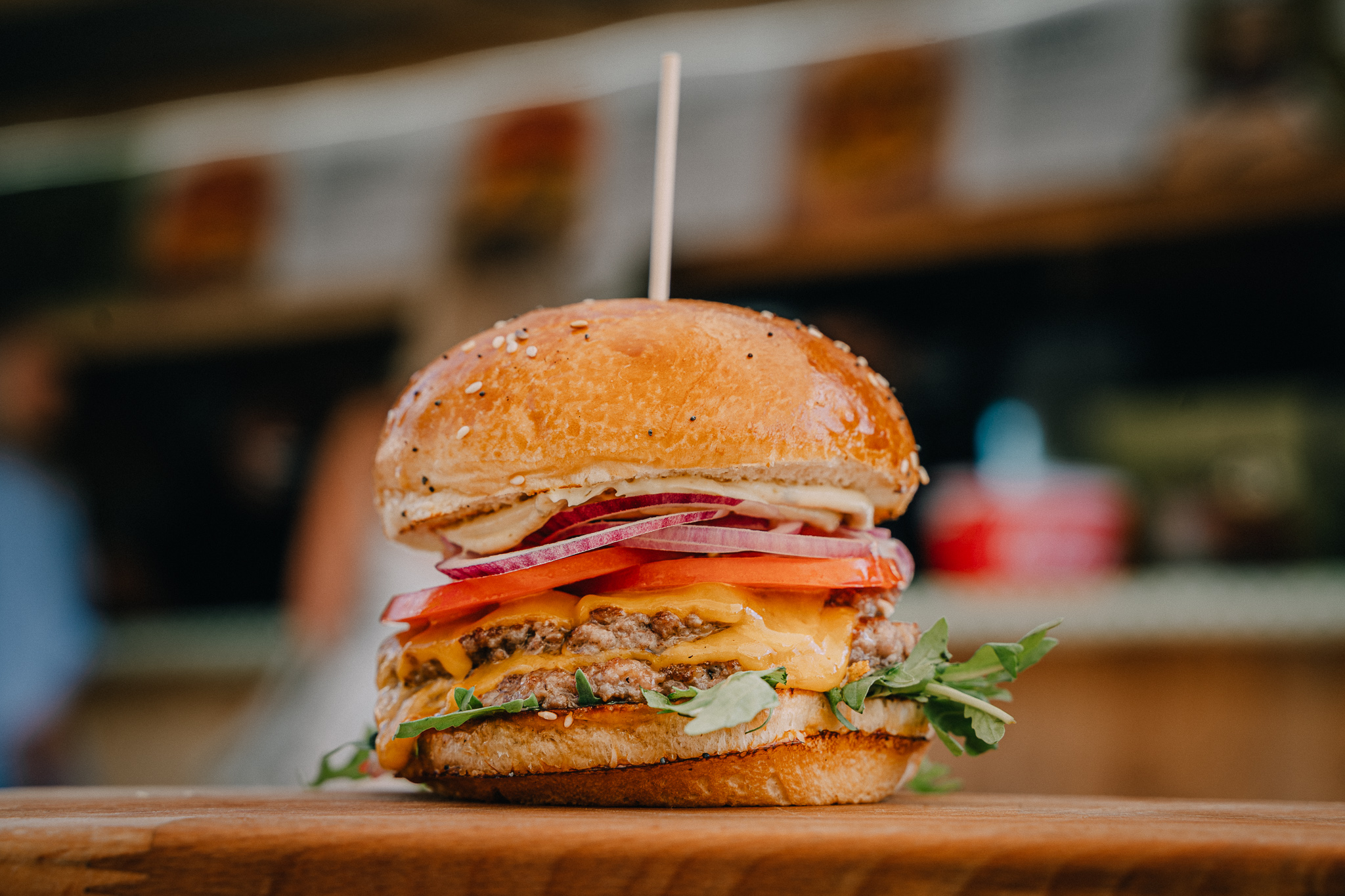 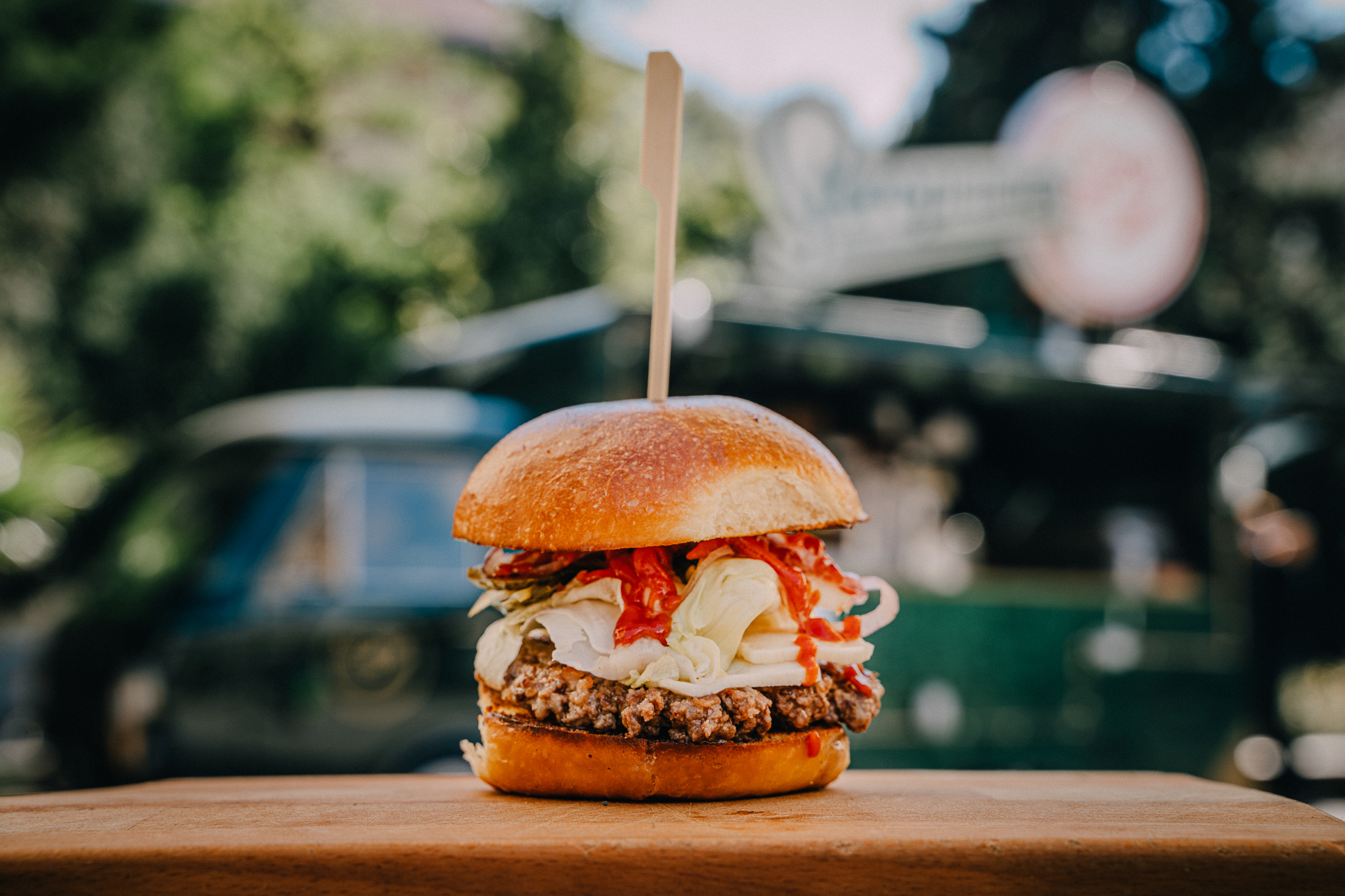 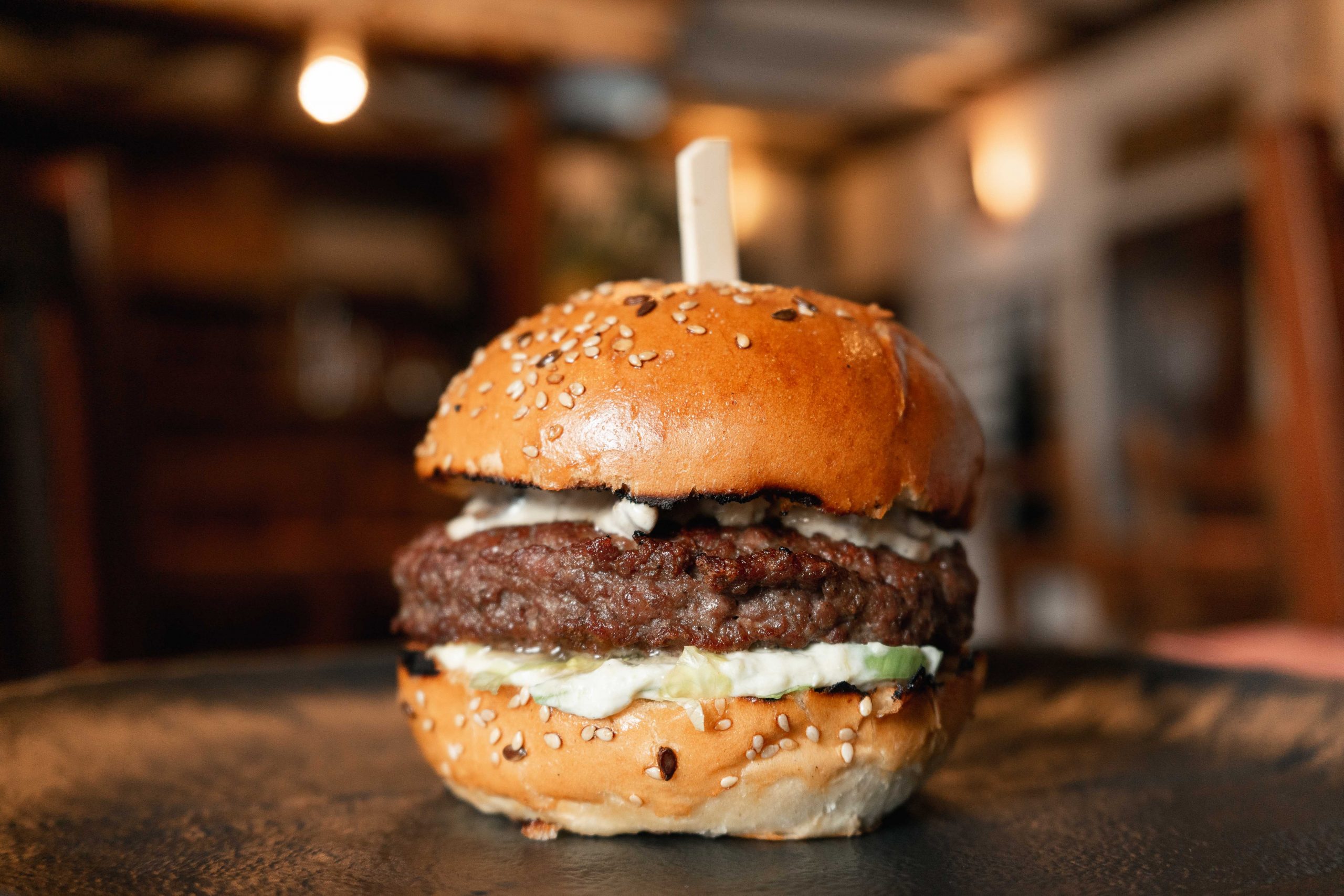 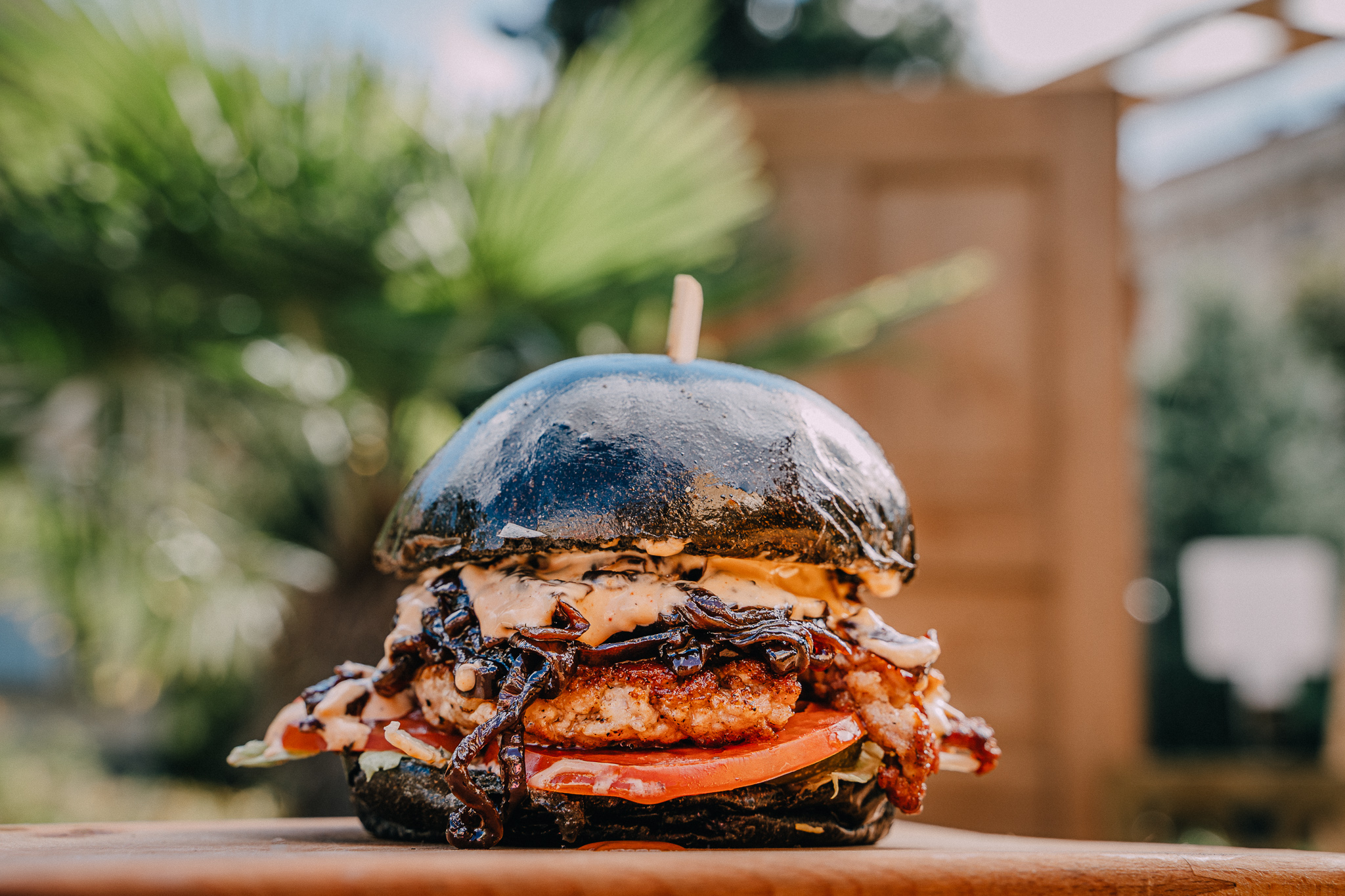 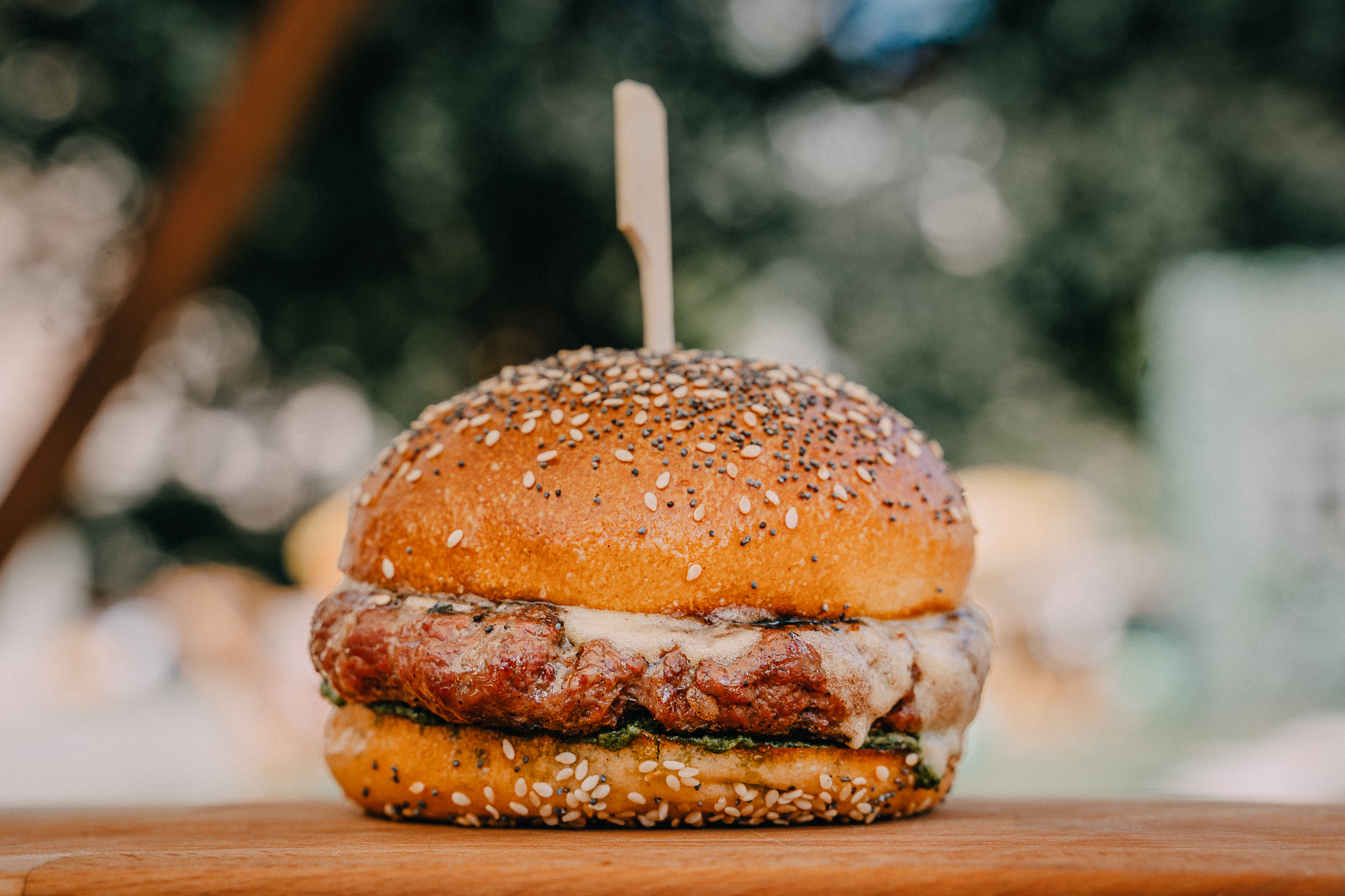 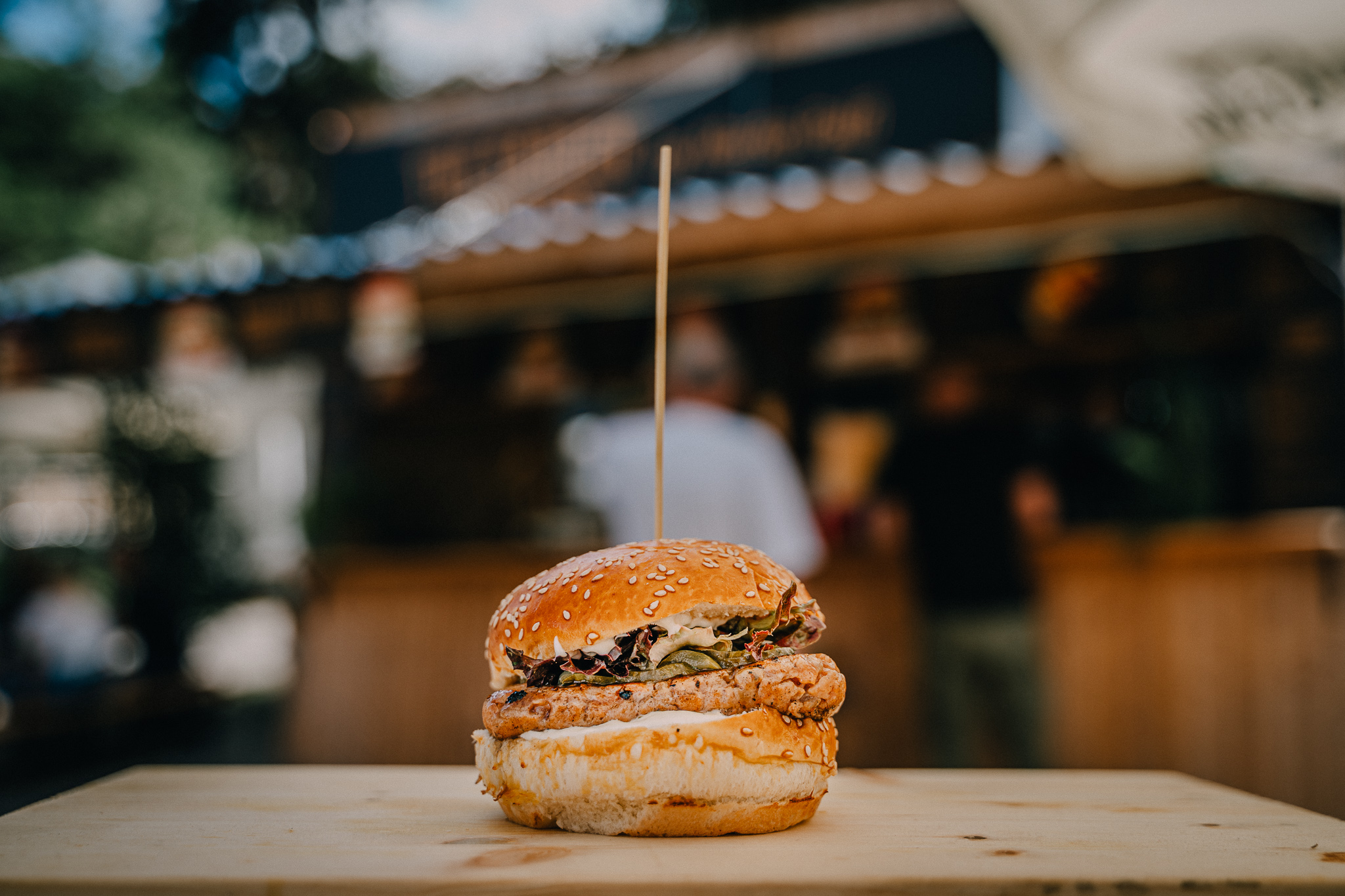 The Mate Janković’s Burger Institute designed a selection of burgers named on famous movies and based on their “spiciness”. The Burger House by Pažanin will introduce Basic Garlic and Crispy Onion burgers, and Medak from RougeMarin will present a Buhtla burger for the first time. Submarine Burgers will prepare a real gourmet surprise – a burger with caviar; Brewbites will introduce a Spicy Senorita with smoked mozzarella and salsa fire sauce in red brioche as spicy is IN. Cheese & Wine Bar will offer a burger star – a well-known Croatian Boškarin. Garden Kitchen by Marko Palfi will bring a limited edition of Dekadent, made of ribeye steak from dry ager, fishburger – Asian Fusion Salmon, as well as Veggie Deluxe for falafel fans. 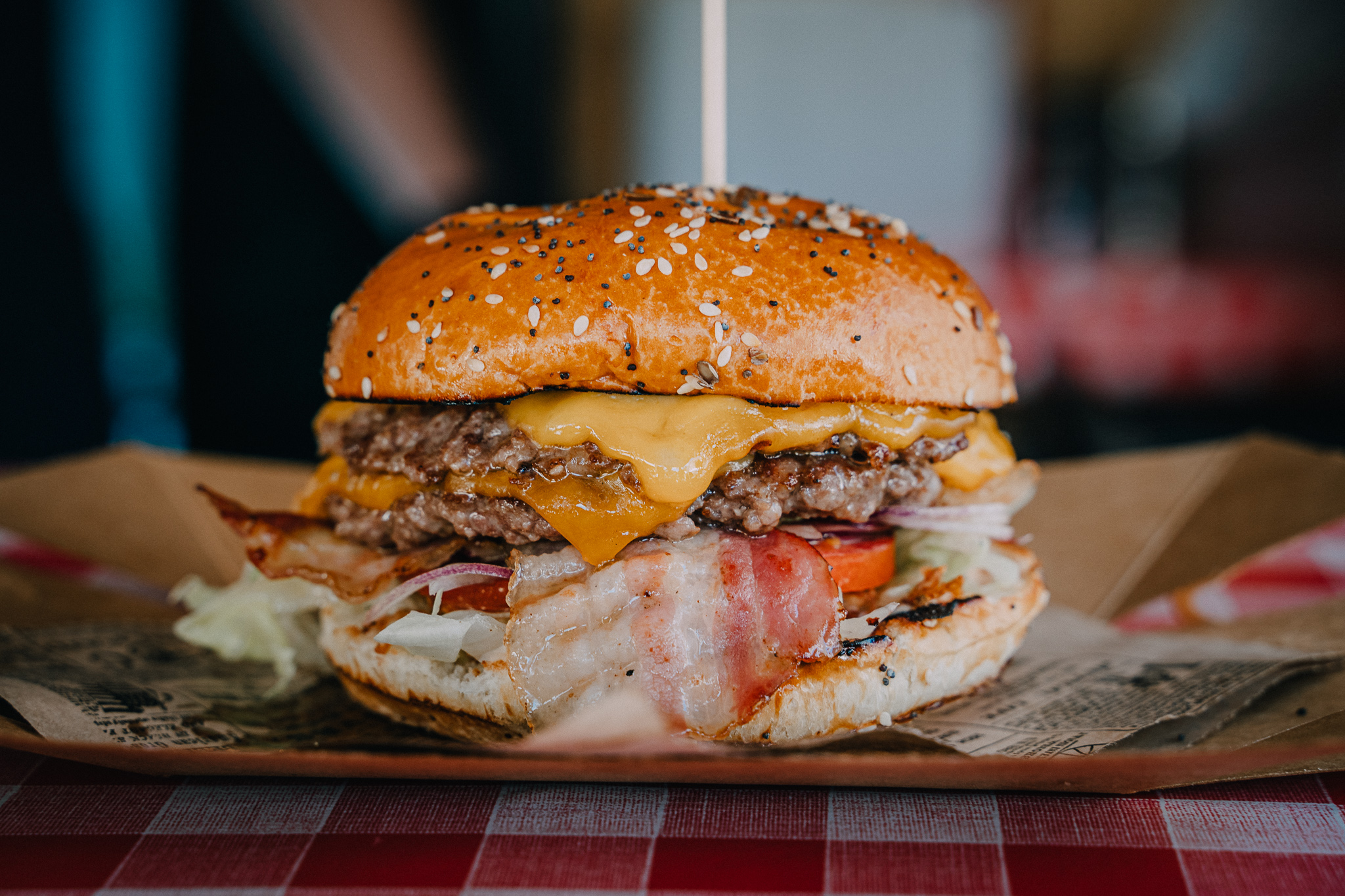 A whole variety of French fries by McCain to accompany burgers will also await at the Festival, as well as an offer of coffee at the Hug&Punch Coffee Truck by Nekić brothers.

The Festival will feature great music&rhythms performed by famous Croatian DJ’s like Ozren Kanceljak Kanca, in charge of the beats during the opening and closing nights; Pepi Jogarde from Adriatic Coasting, and many others. Furthermore, one evening will be dedicated to Johnny Cash. 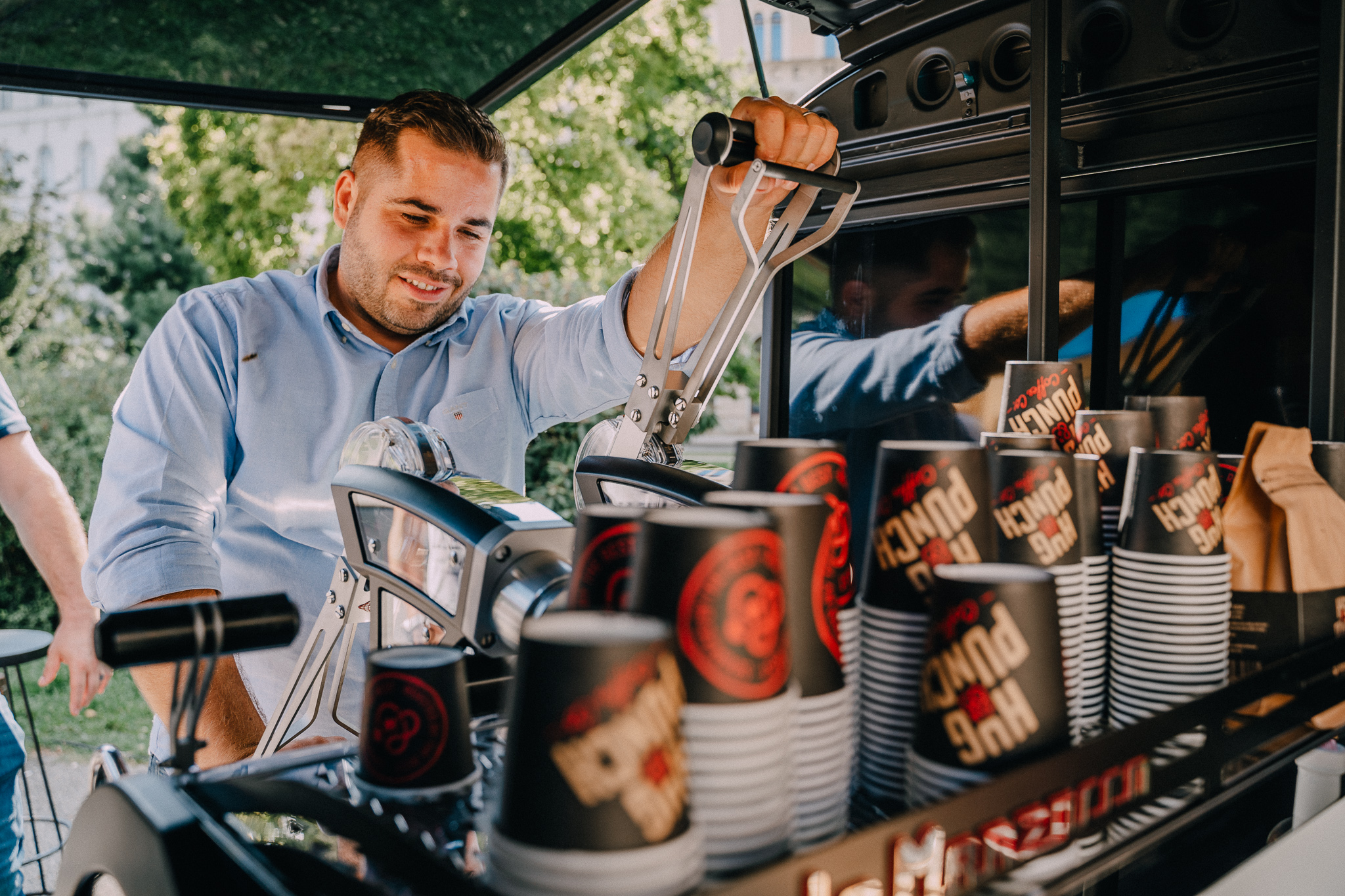 Visitors will have an opportunity to vote for their favorite burgers by scanning the QR code listed on the bill, and the winners will be announced on September 13 at 5 p.m. 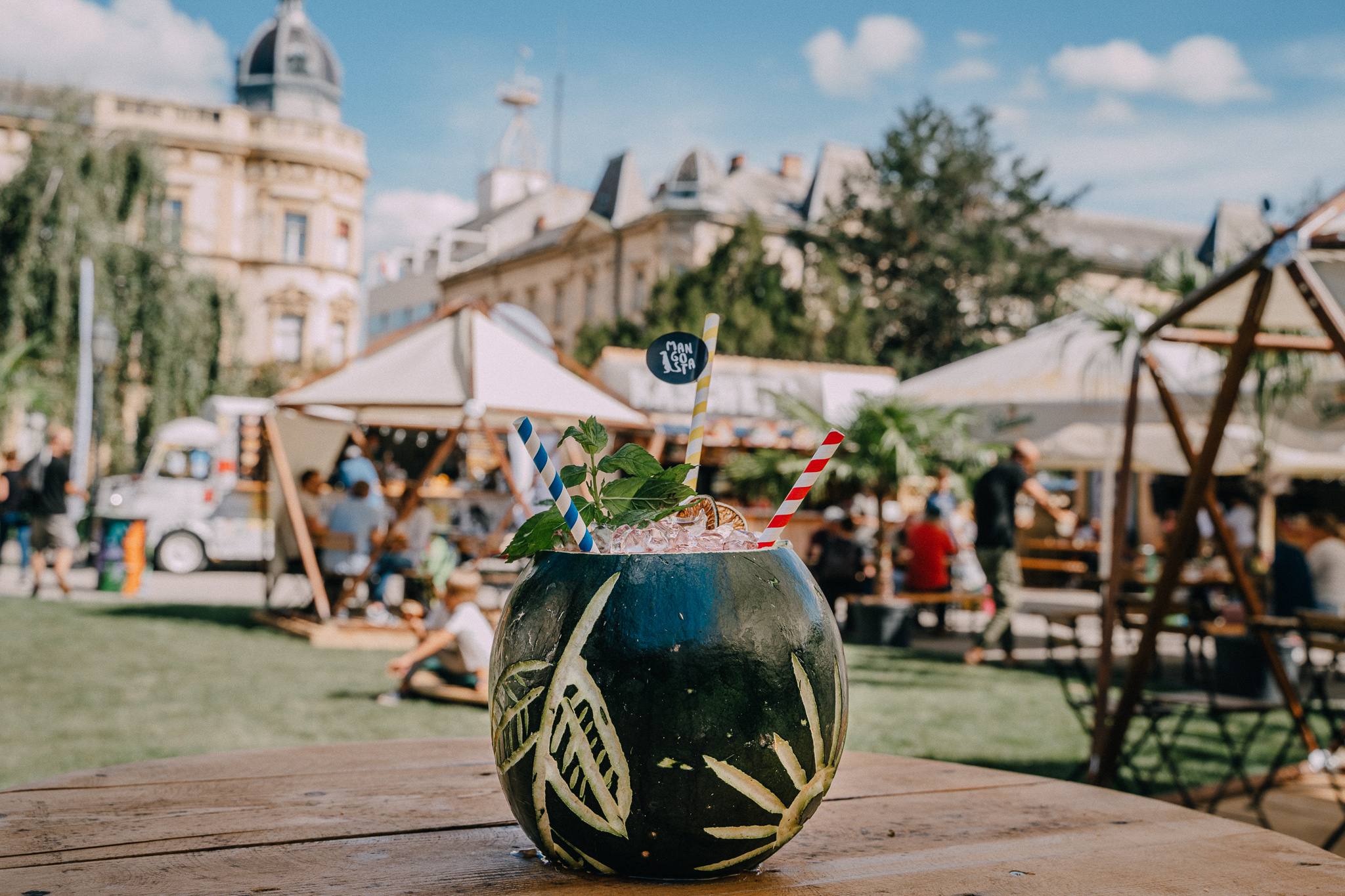 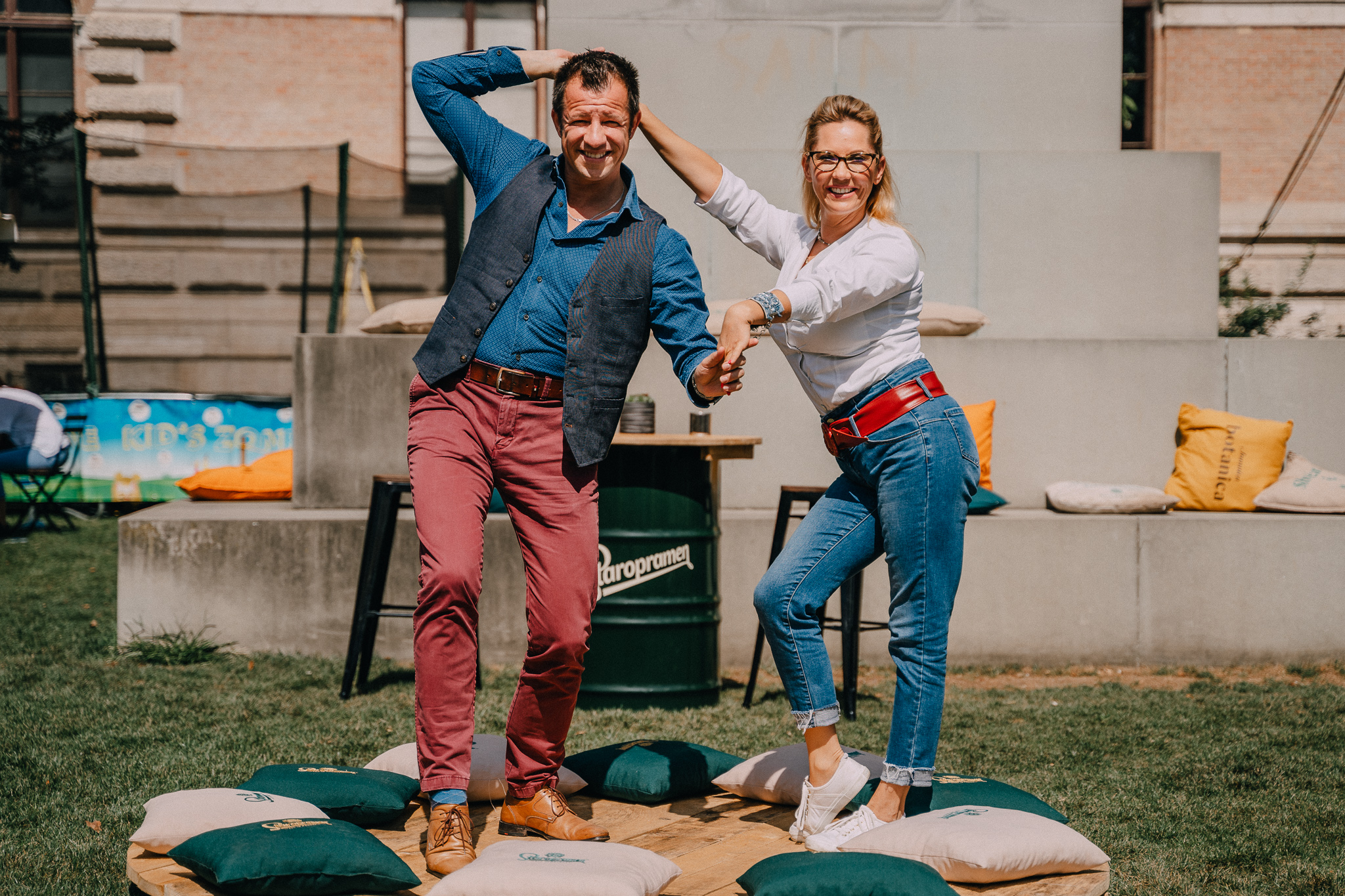 Due to a specific situation, the organizer has reduced the number of stalls to secure the necessary distance, and the green oasis is wide so our visitors can feel safe. 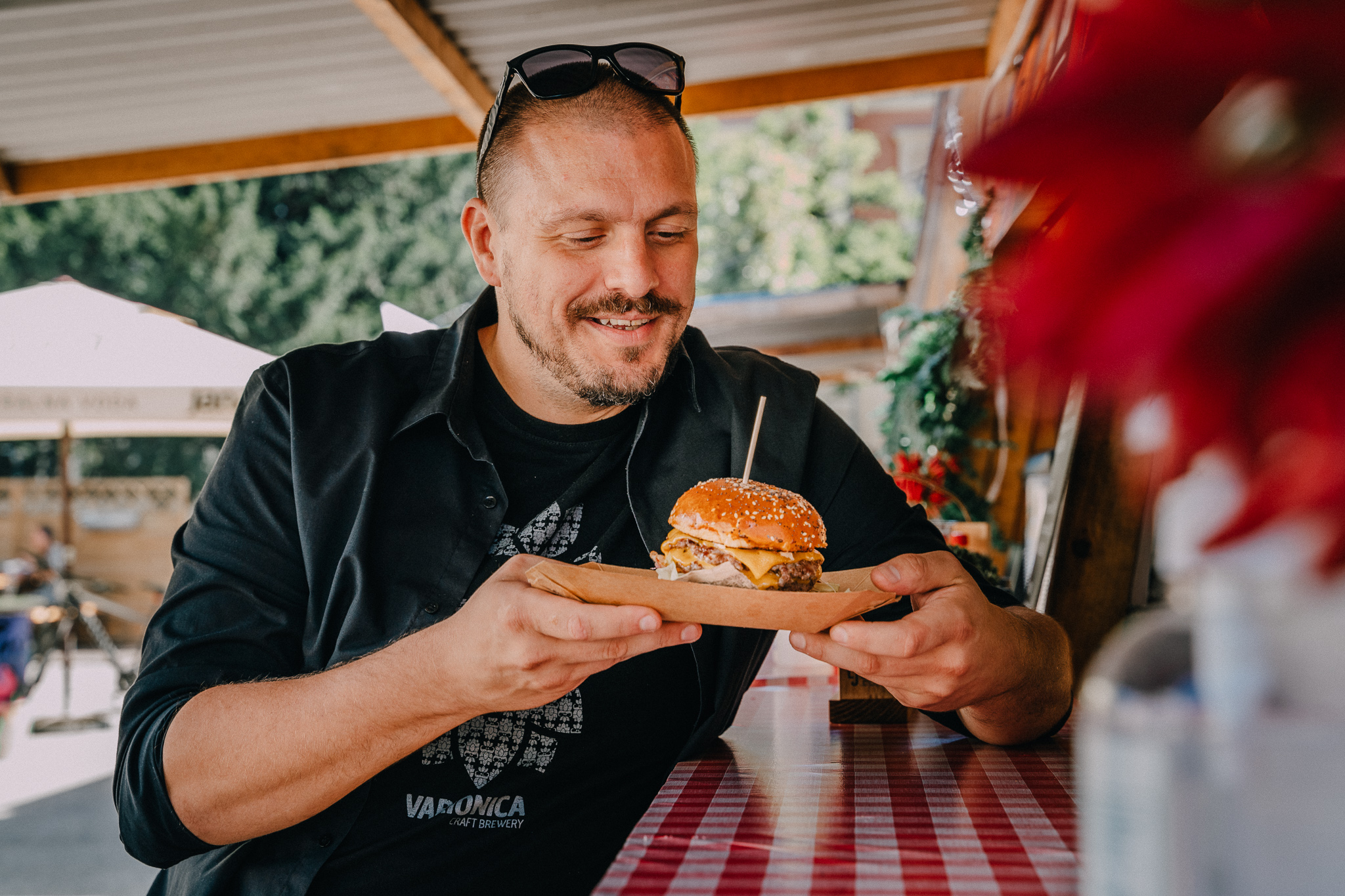 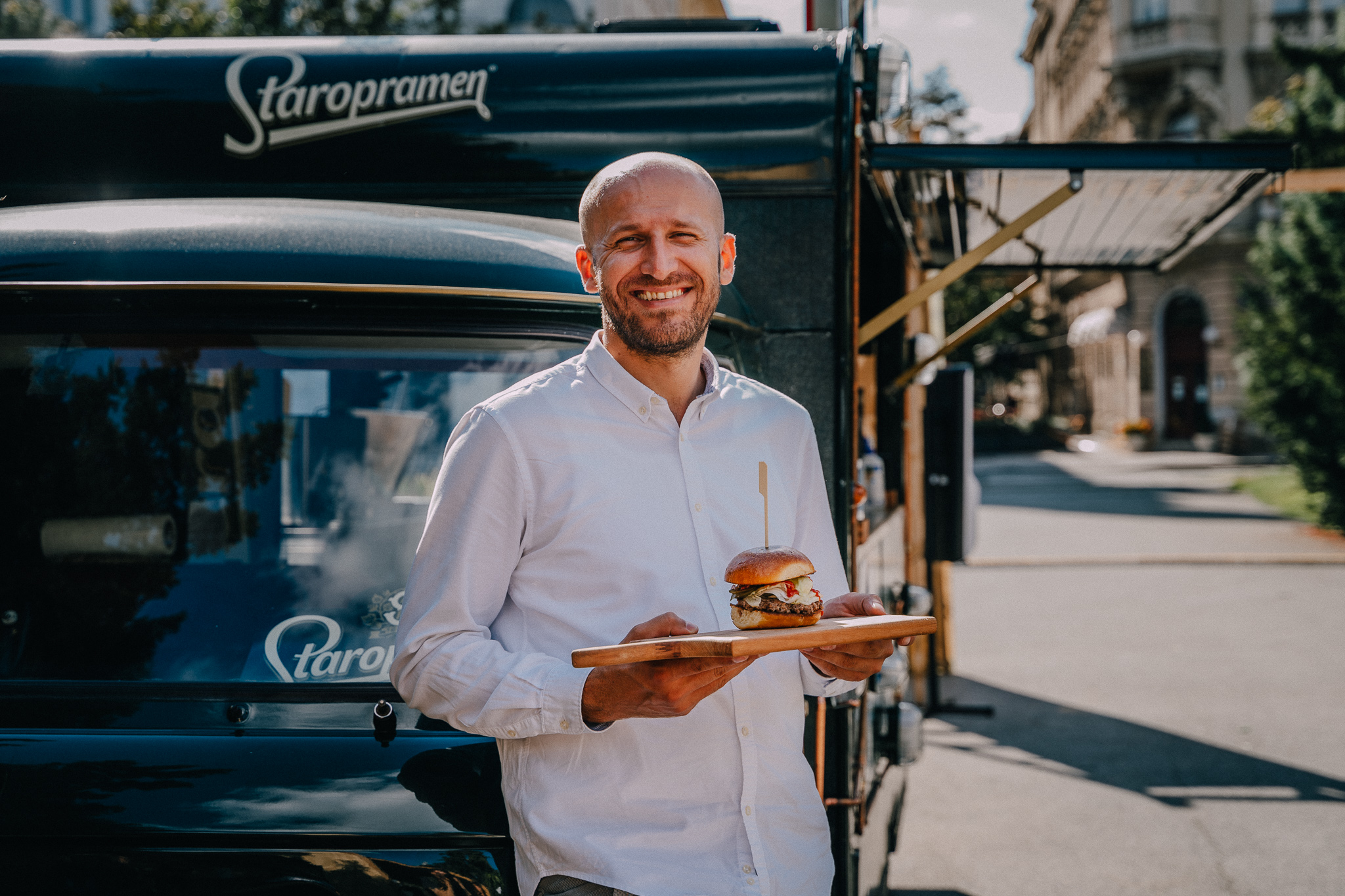 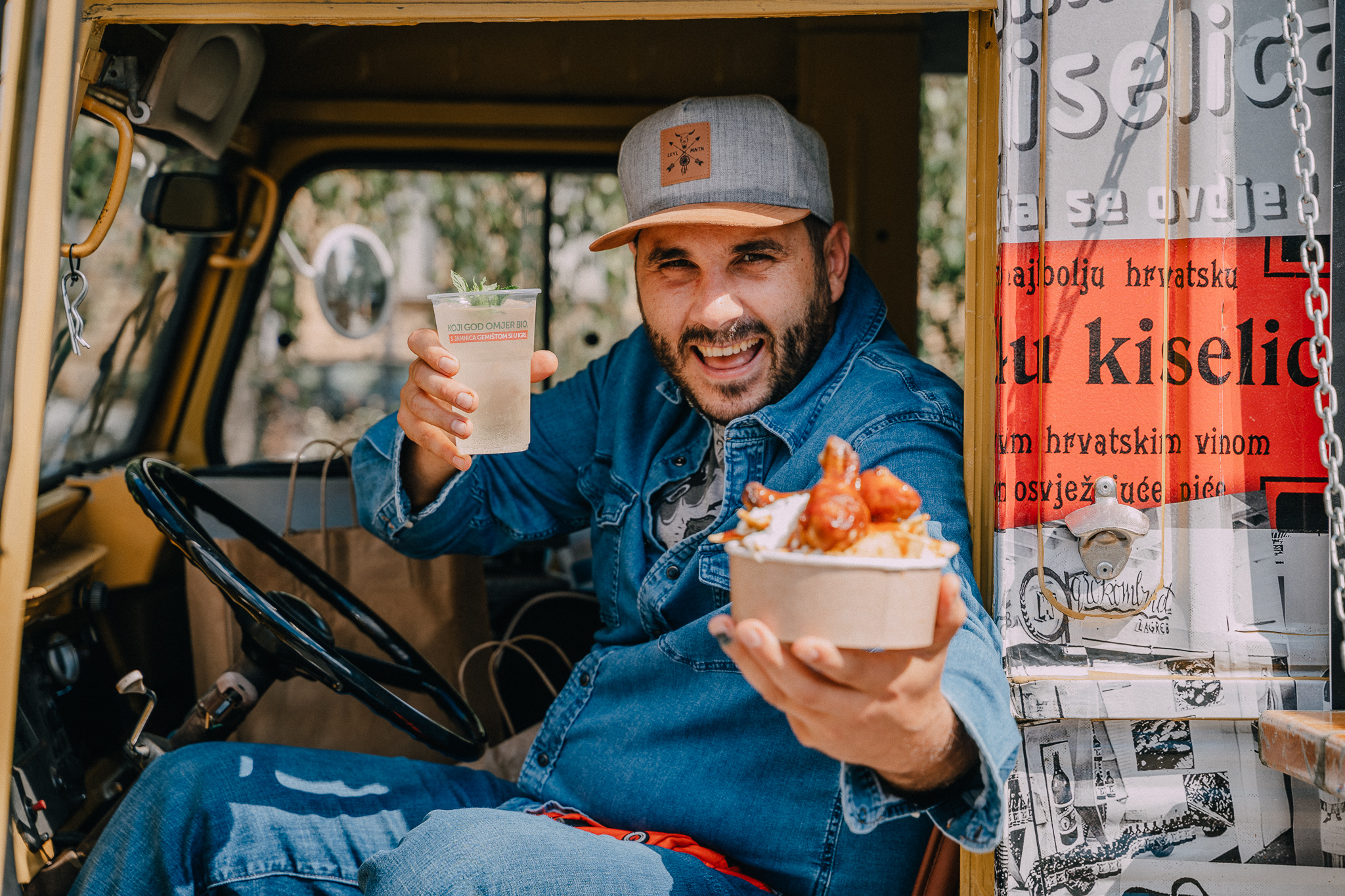 The Festival is organized following all the epidemiologic measures.

The entrance is free. 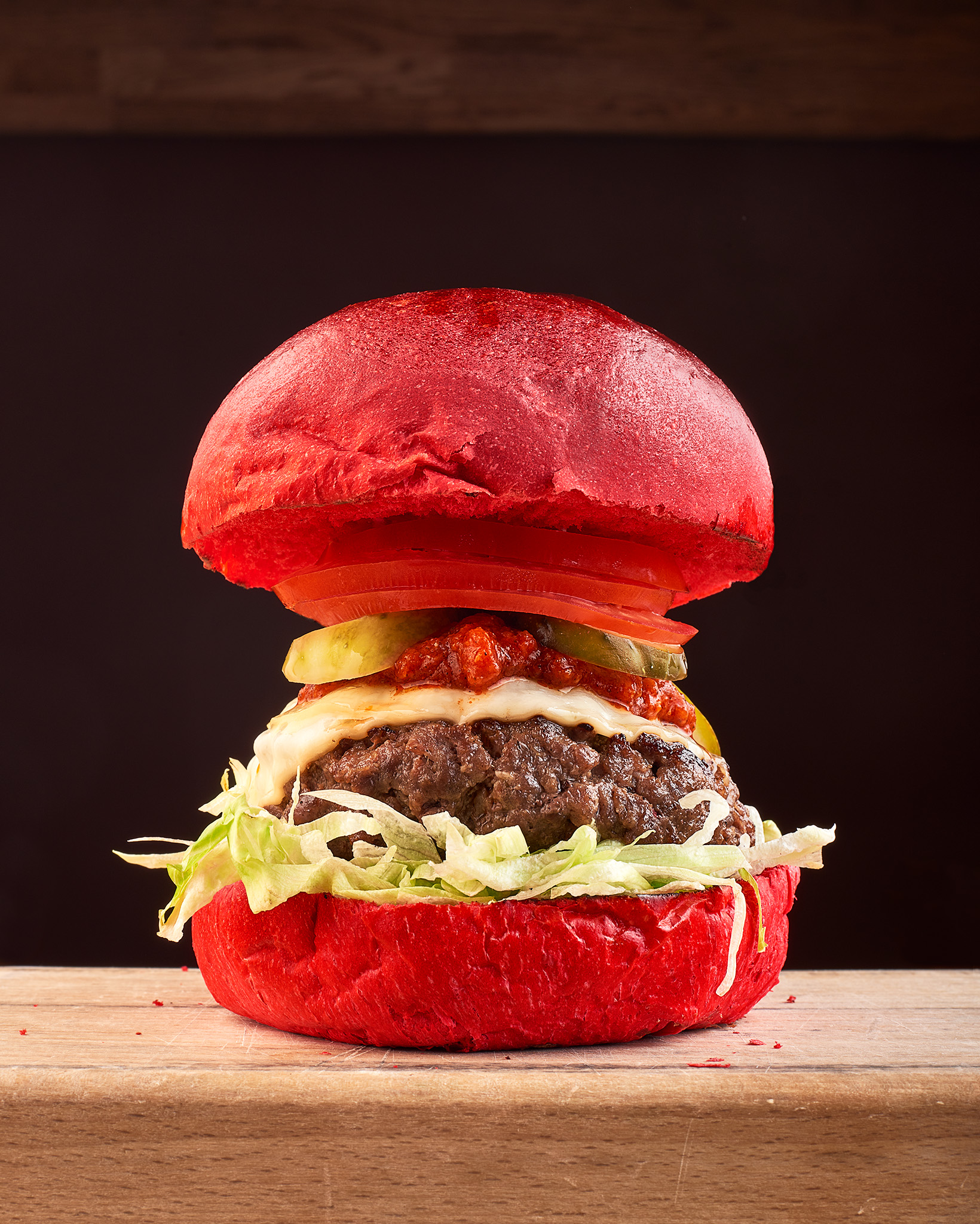 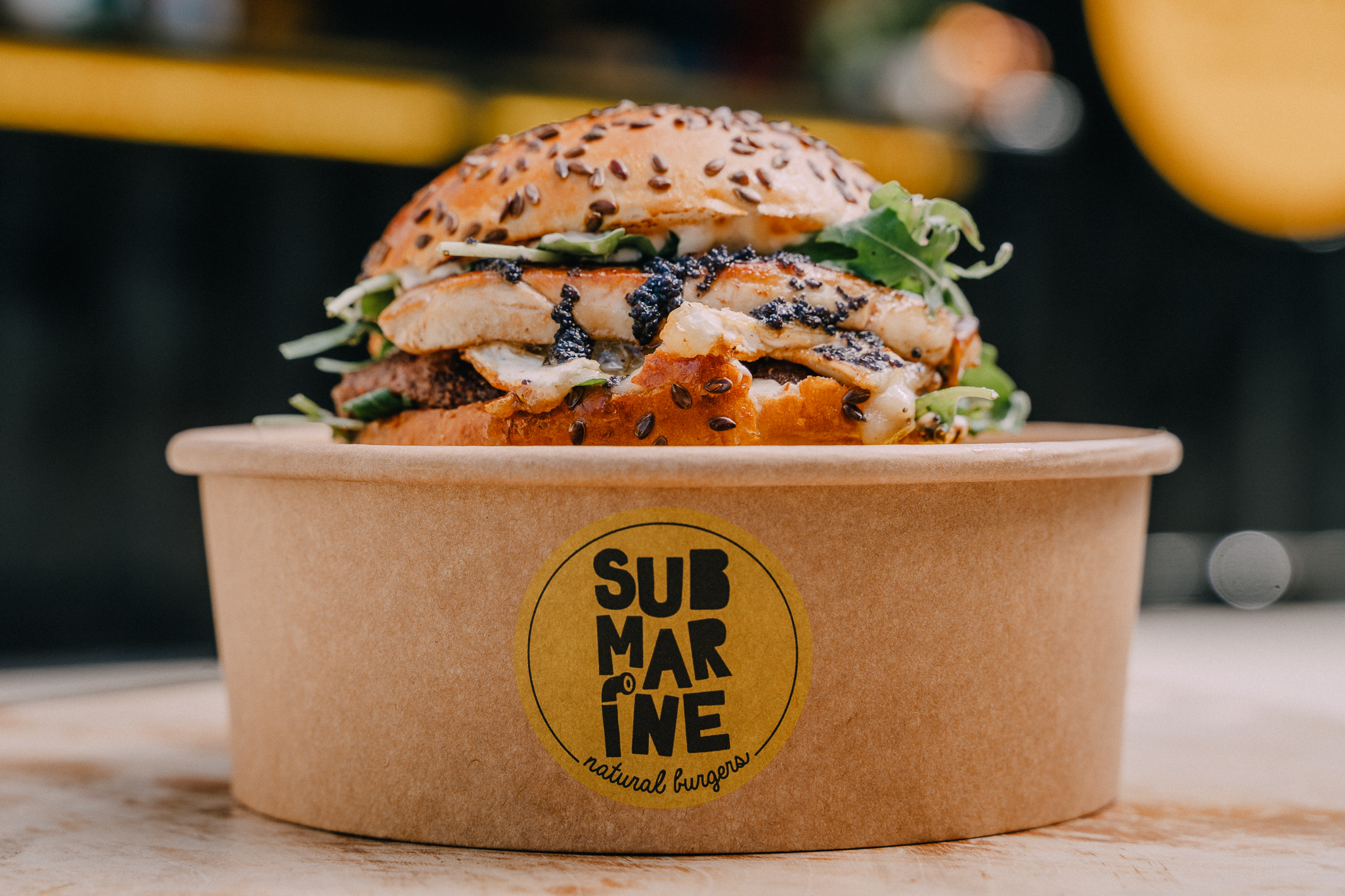 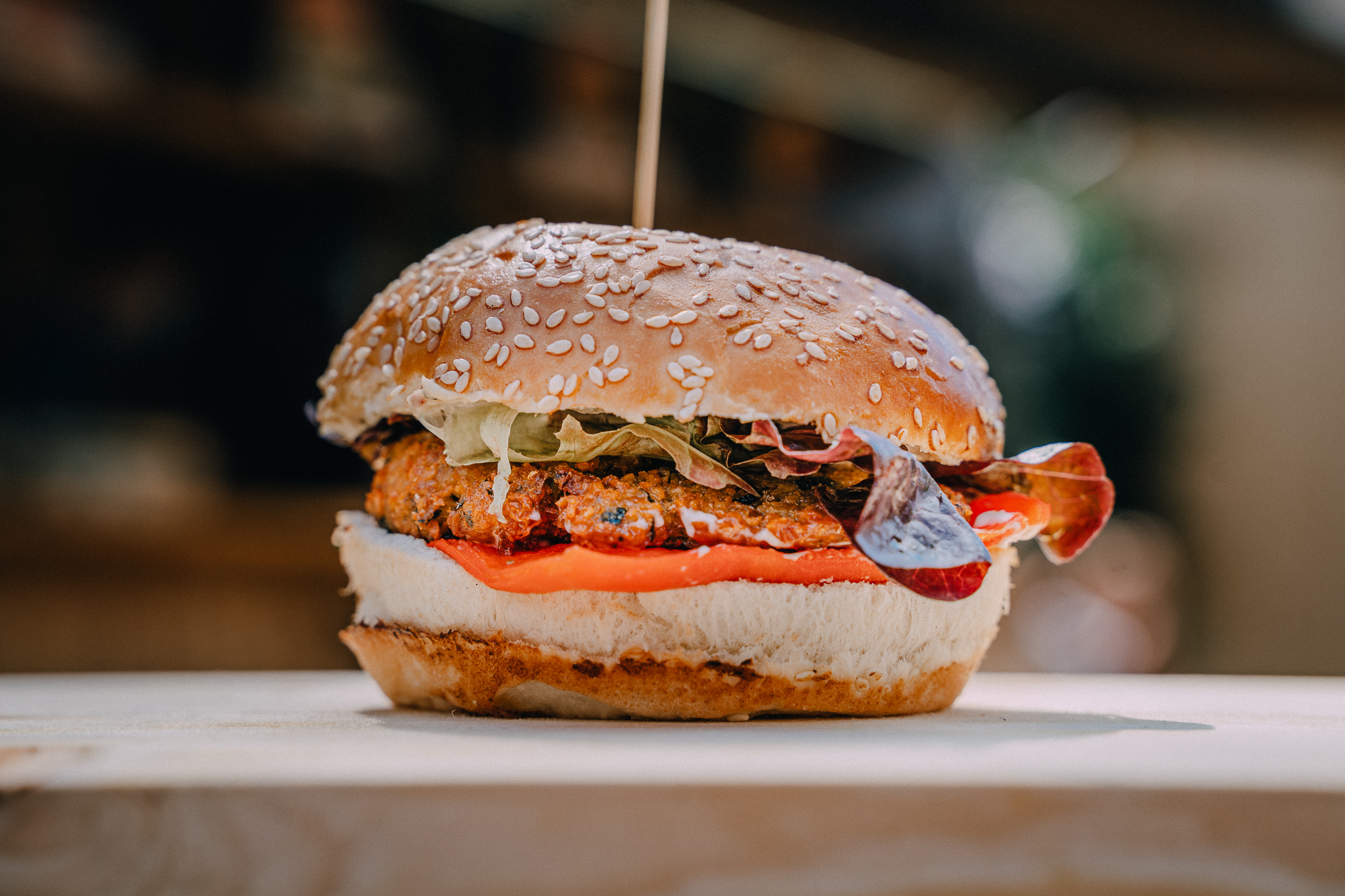 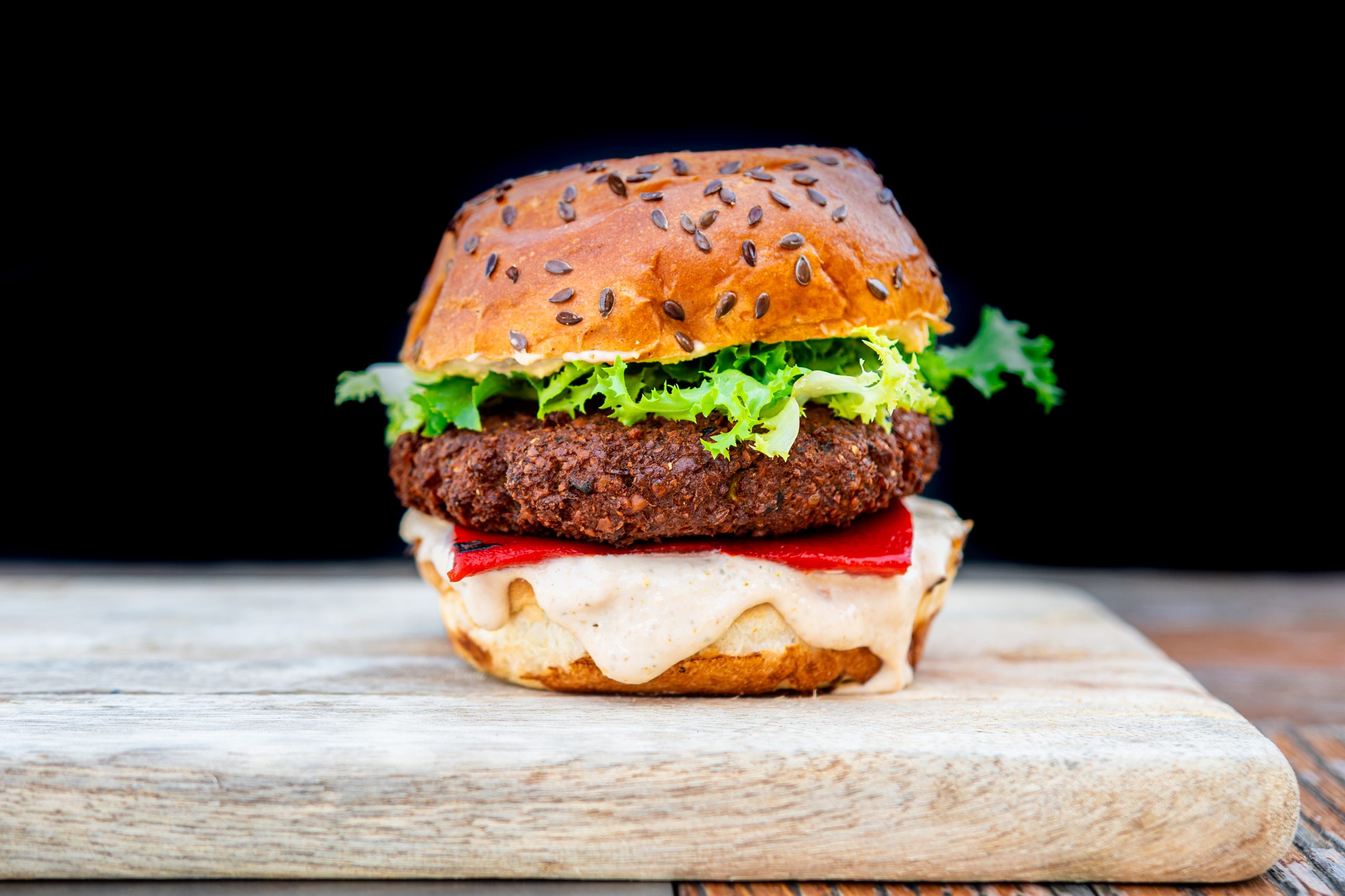 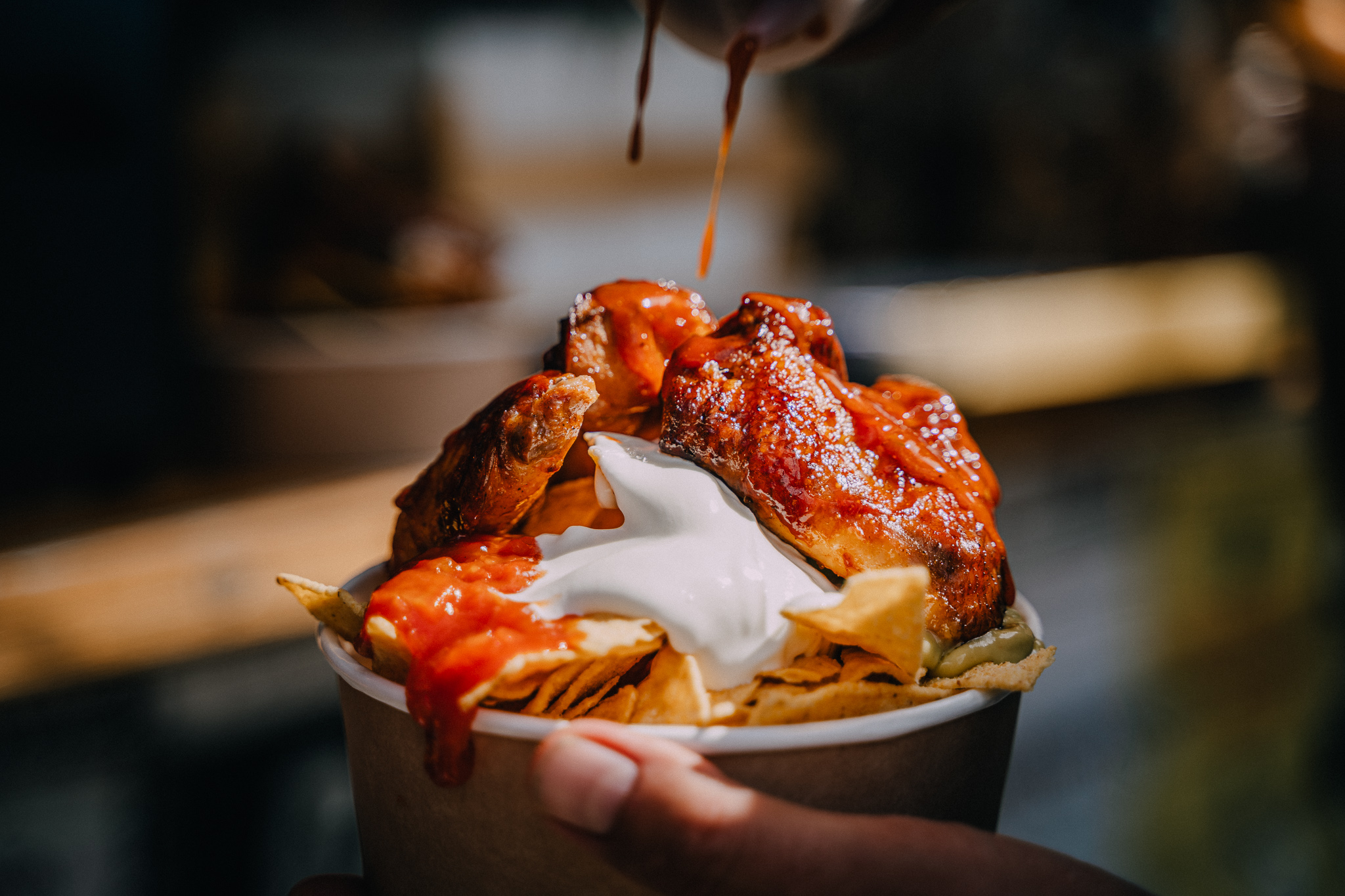 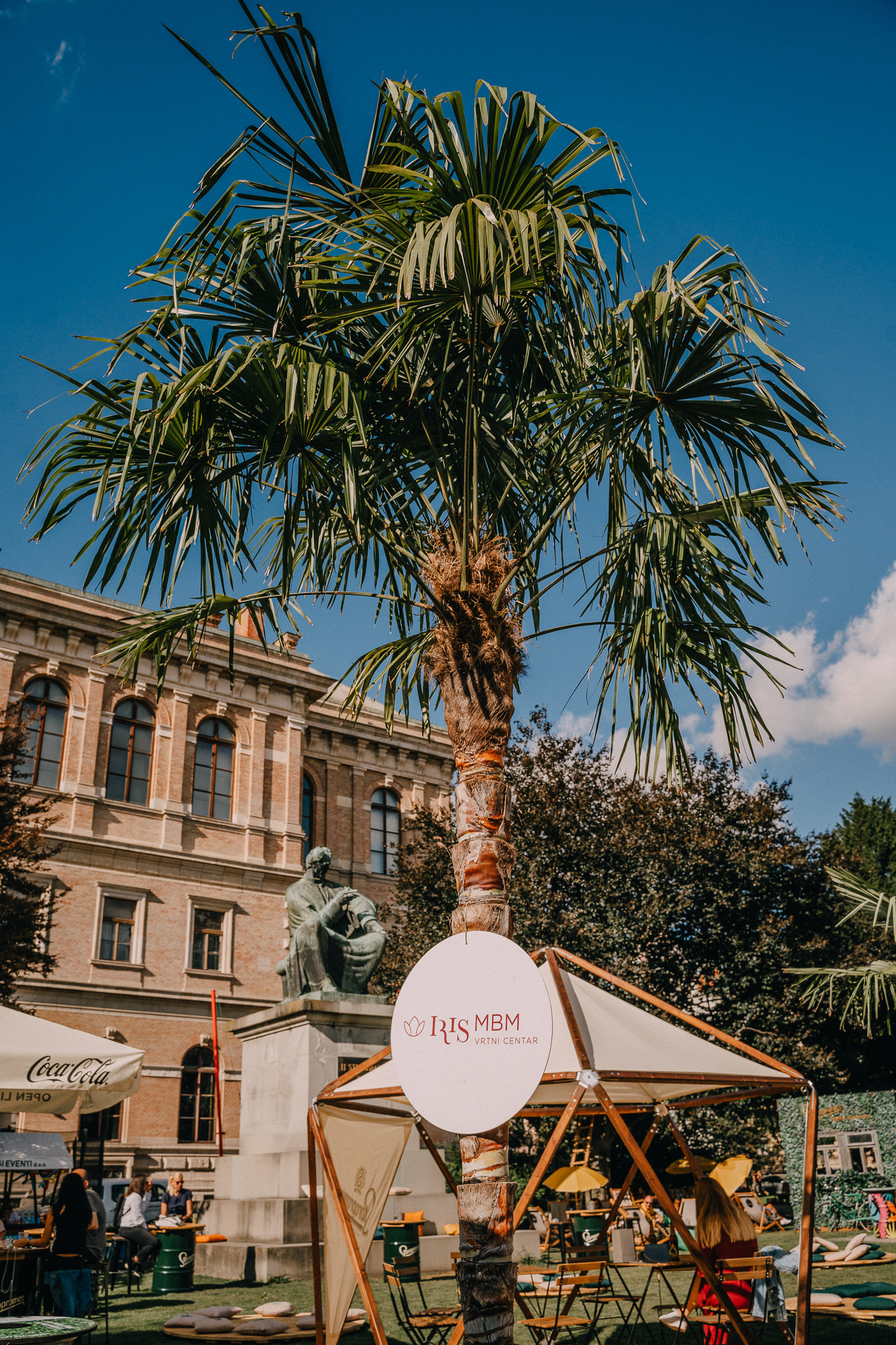