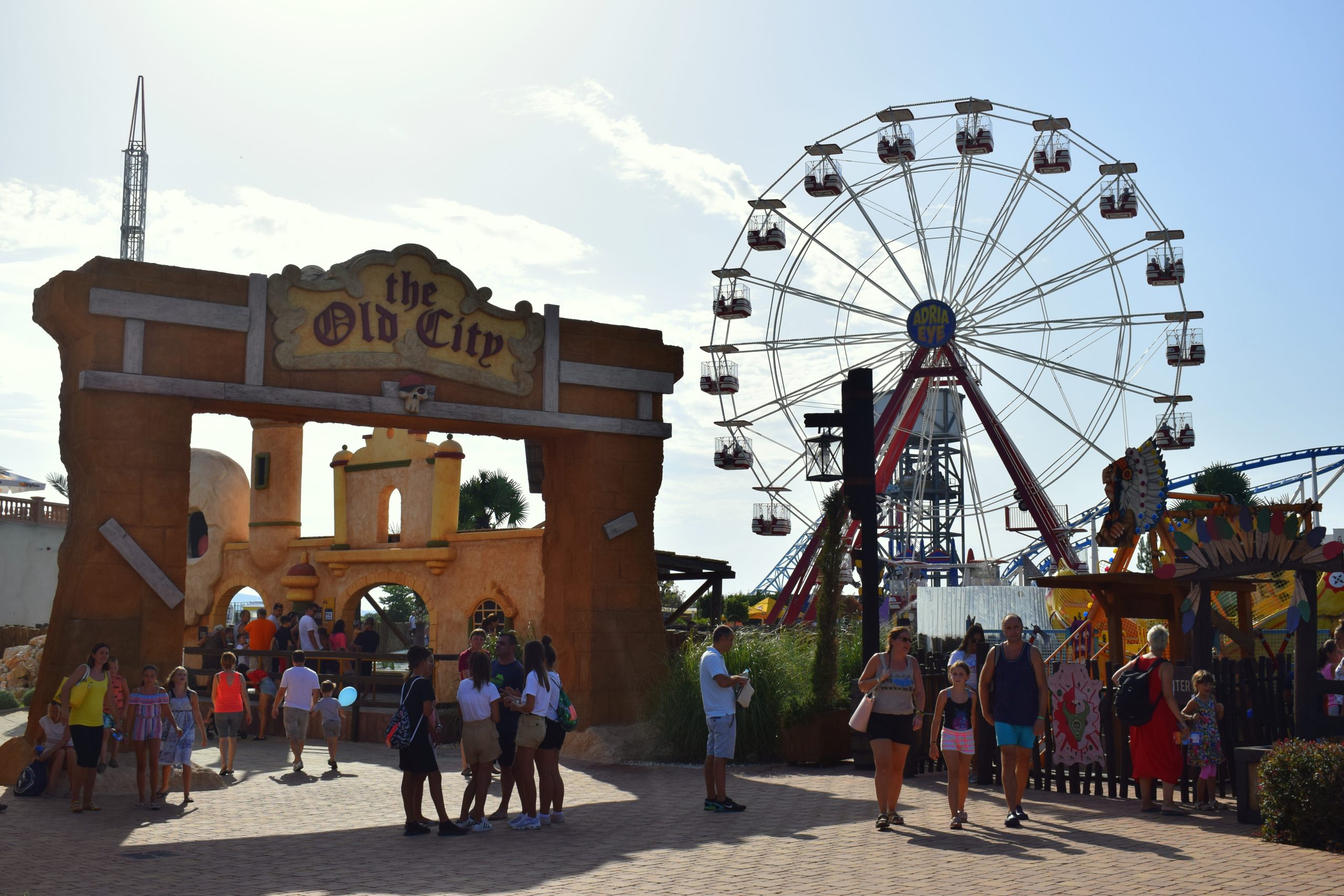 4 August 2019 – Fun Park Biograd, which is located 2 km south of the Dalmatian town of Biograd na Moru, has celebrated its second birthday.

The nation’s largest theme park celebrated the occasion with a party which entertained many visitors. The second summer at the park started with the opening of Atlantis at the beginning of the season and also many additional themed attractions. 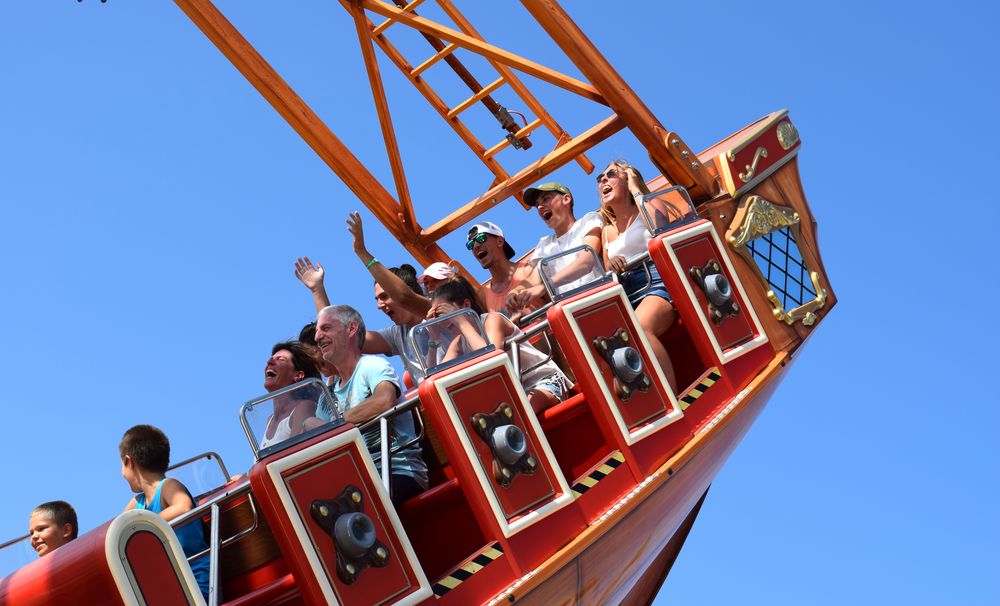 The team at Fun Park Biograd decided to celebrate the birthday by opening its doors for free to visitors (rides not included). Those who purchased an all-day ticket which included all the rides, went into the prize draw. There was entertainment for all ages, including the youngest visitors and those seeking adrenaline rides. Water attractions such as Atlantis and Pirate Bay were popular throughout the day with lots of people trying the refreshing Atlantis descent, as well as naval battles, bumper boat rides and rides on the Indian canoes. 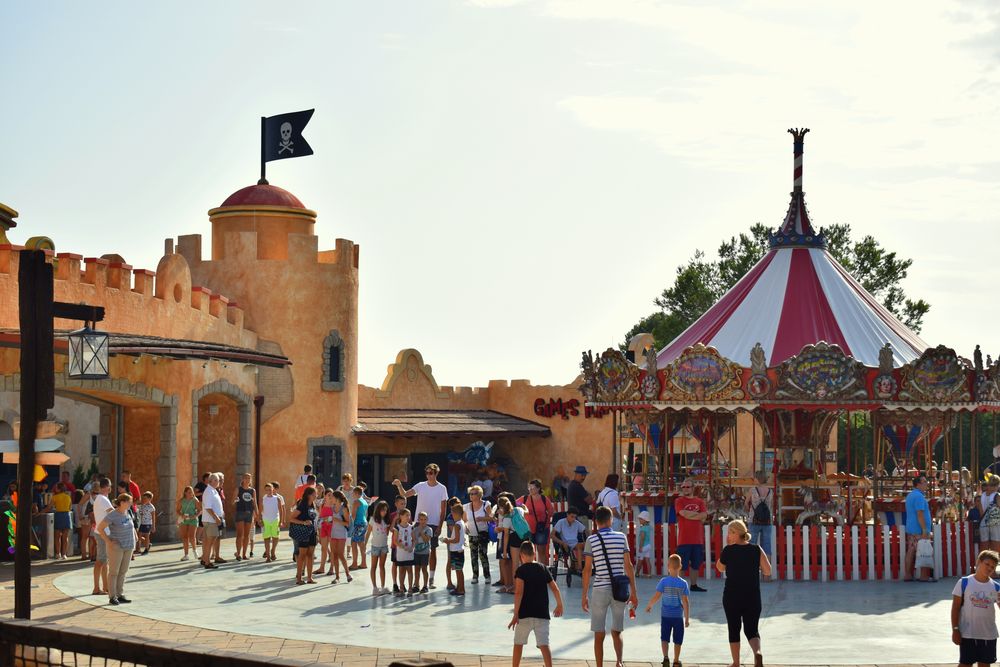 Fun Park Biograd’s mascot, Funny the seal, welcomes visitors and posed for photos with the kids. DJ Machonnia entertained guests with music before the Mirnovac team put on an attractive fireworks display. 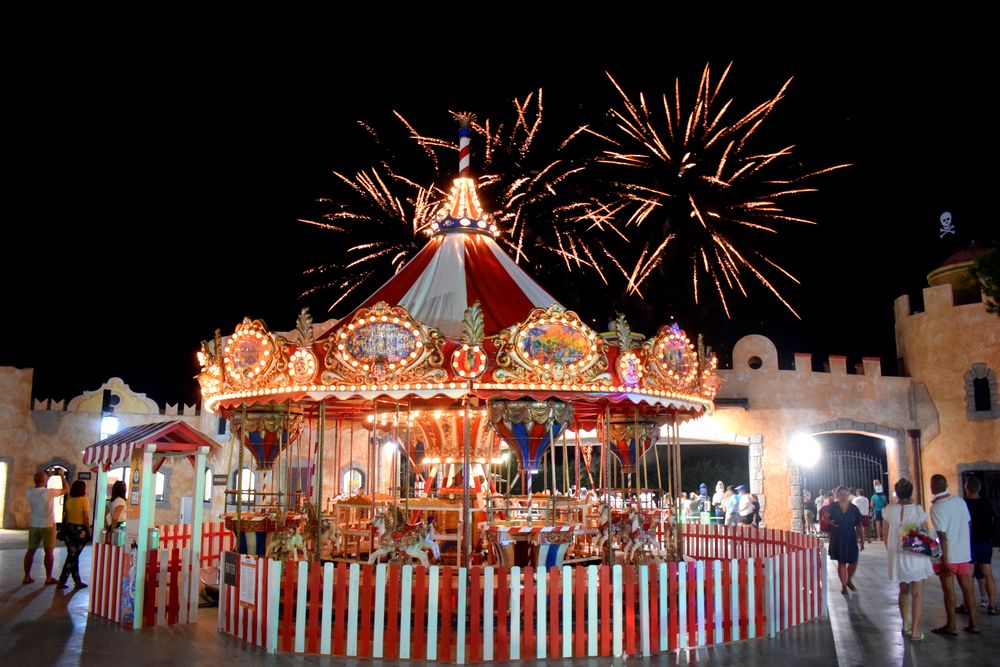 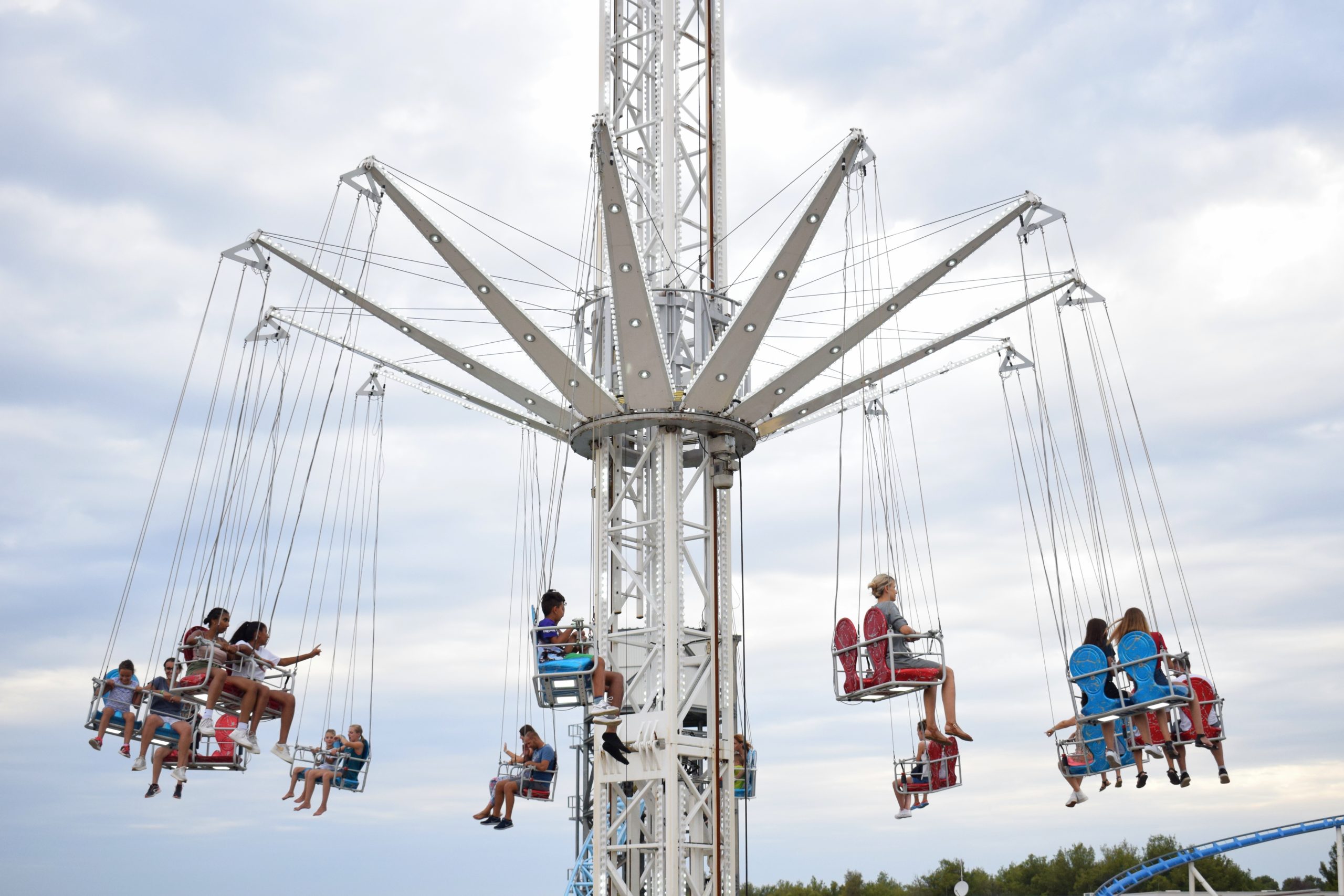