Good news on Thursday for Croatia coach Zlatko Dalic ahead of Saturday’s World Cup quarterfinal against Russia in Sochi as Mateo Kovacic trained with the rest of the squad.

Dalic will have a fully-fit squad at his disposal on Saturday after Kovacic overcame his shoulder injury which he picked up during Sunday’s victory over Denmark.

The Croatian squad trained last night and this afternoon after celebrating Dejan Lovren’s 29th birthday and a press conference which Lovren and Sime Vrsaljko attended.

“I have been through a lot of ups and downs, I was most upset that I missed EURO 2016 in France. I hope I have made that up to my teammates and that we can create a nice story from this World Cup,” said Lovren, before touching on Saturday’s match.

“Every side can surprise us, but I think we have enough experience and quality that we can cope with any team. It will be tough, both us and Russia have big motives.”

The squad was in good spirits in training. 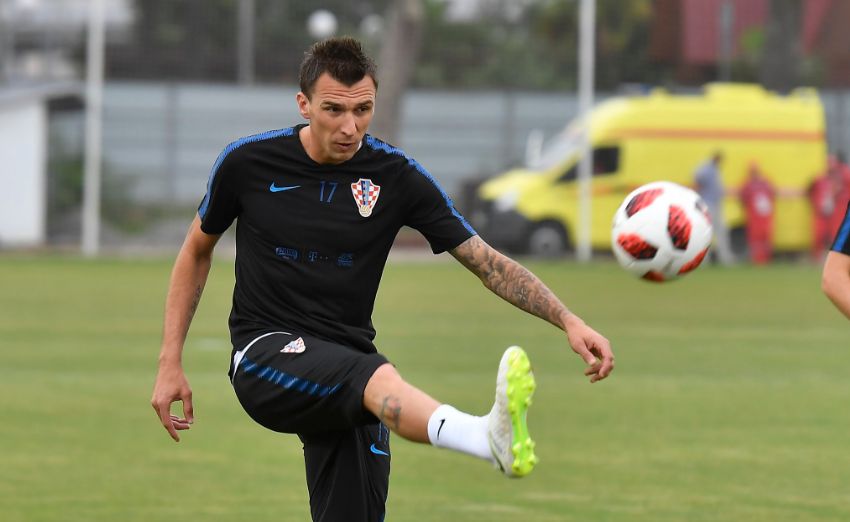 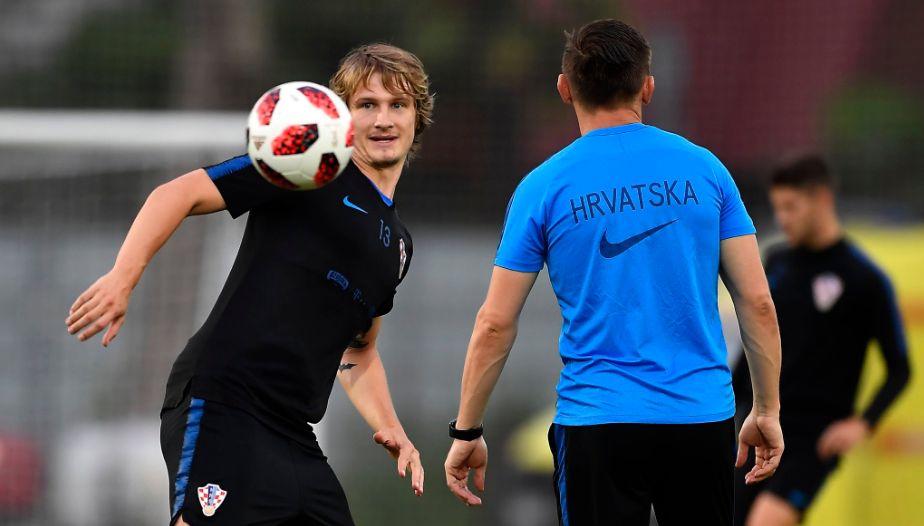 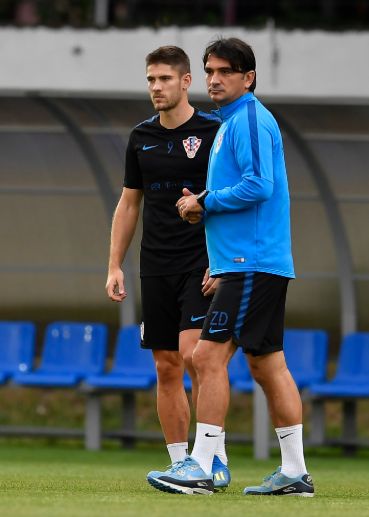 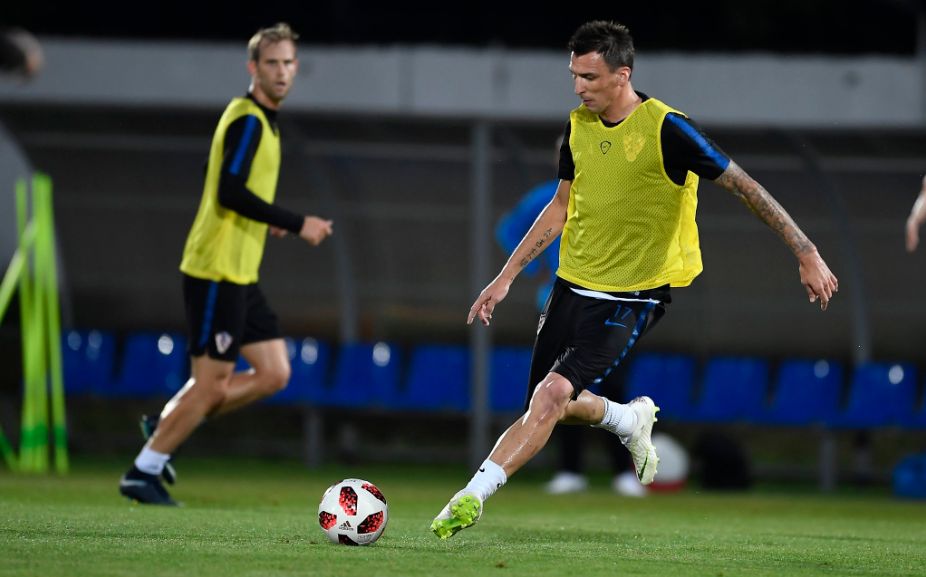 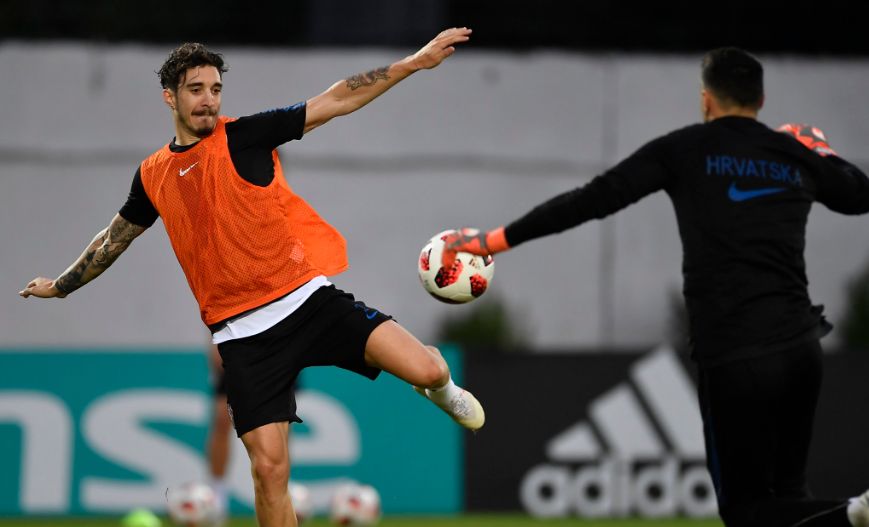 This will be the second time Croatia has played a quarterfinal match at a World Cup, the first was the 3-0 win over Germany in 1998 and Croatian fans around the world will be hoping for a repeat.