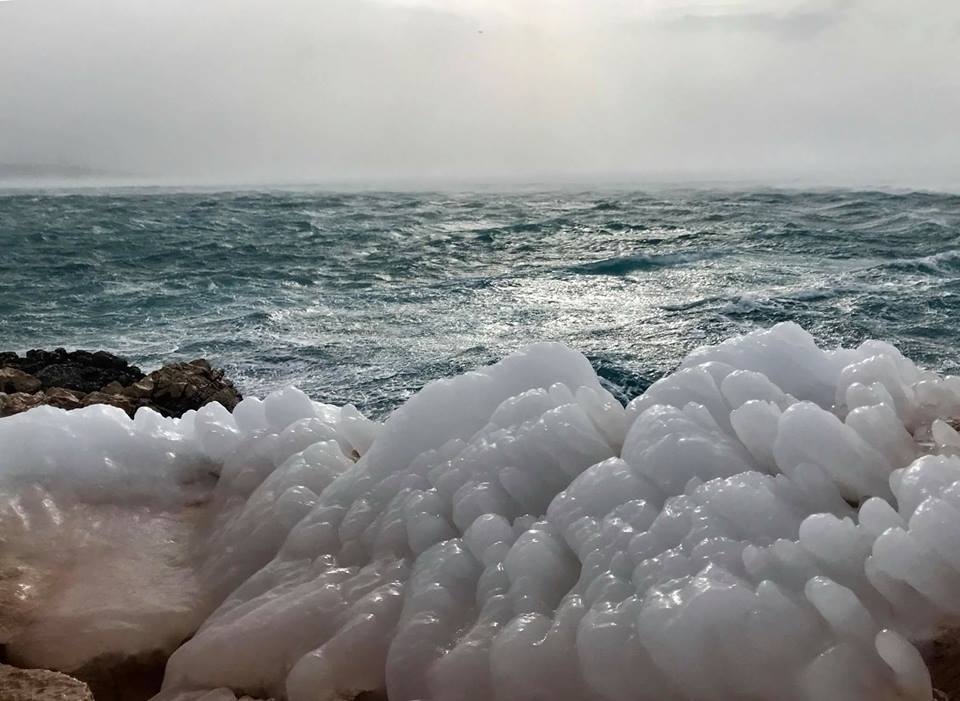 The polar storm hitting Europe has brought freezing conditions to the whole of Croatia on Monday.

Most towns, including those on the Adriatic coast, woke to temperatures in the minuses on Monday, with the worst still to come.

Snow and ice have forced roads, schools and markets to close in the worst affected areas.

The spell of winter weather has closed schools in the northwest, and heavy vehicles have been banned from all roads leading toward the coast.

Over 1,000 soldiers were deployed in Delnice in western Croatia to help clear 5 feet of snow, whilst strong winds have caused havoc in parts of Istria. 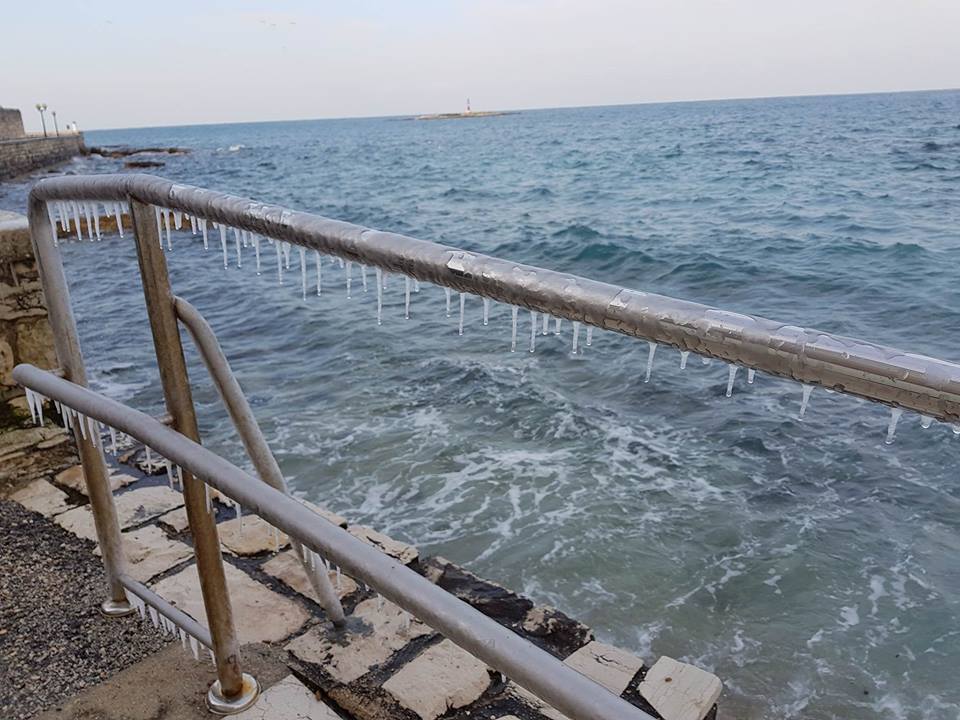 According to AccuWeather, the temperature in Osijek this morning was -8°C, whilst the real feel temperature was -18°C. 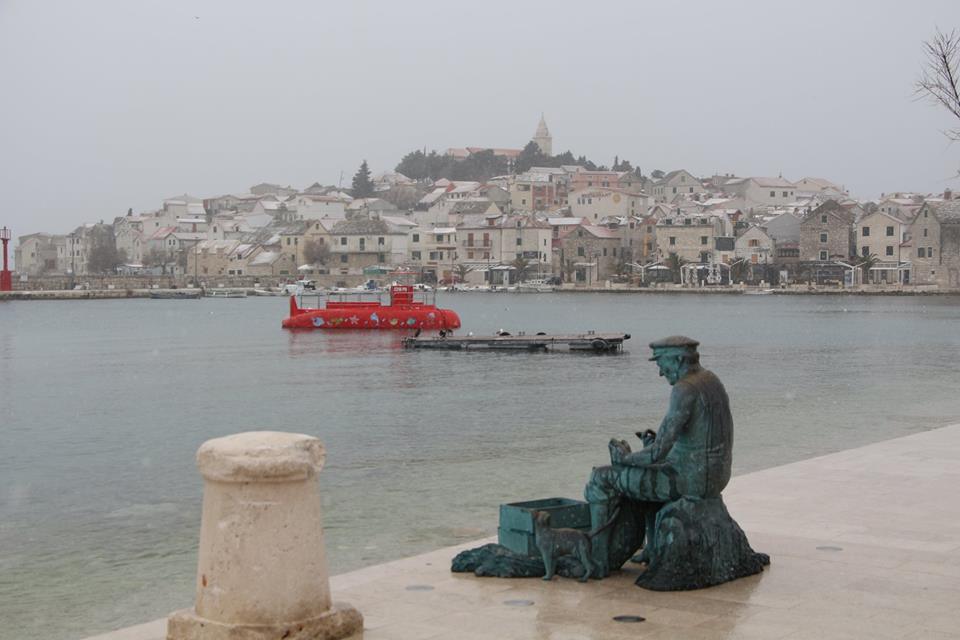 In Rijeka at 9 am it was -6°C, but with the strong winds, the real fee factor was -22°C. The freezing conditions forced the Rijeka markets to close. 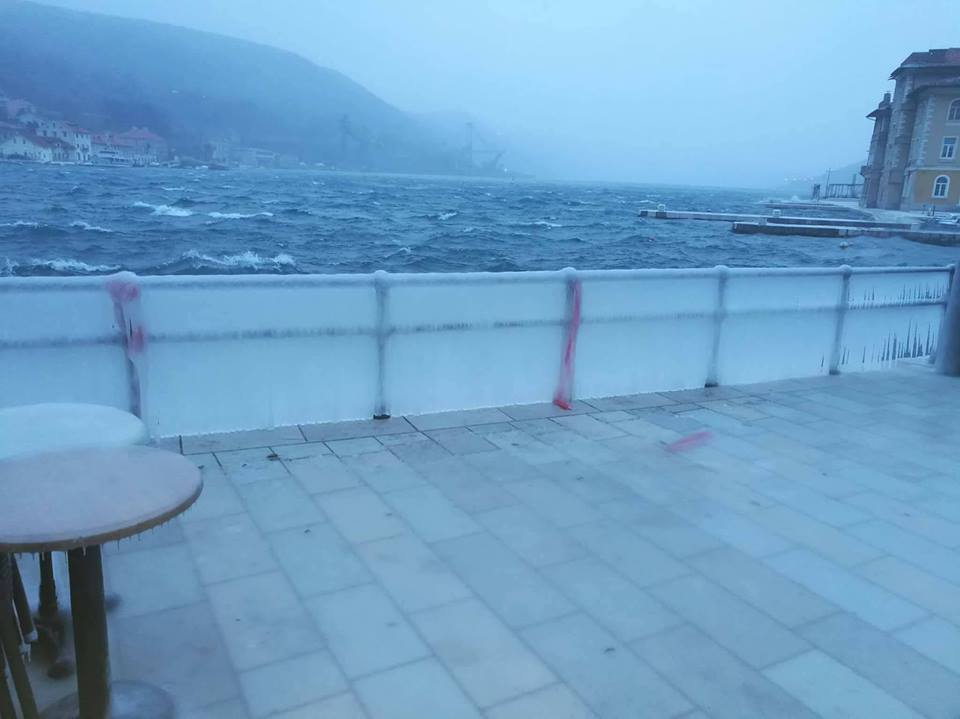 In Split the real feel factor was-6°C, whilst in Šibenik, also on the Dalmatian coast, the real feel was -14°C on Monday morning. The cold even froze the sea at Tisno. 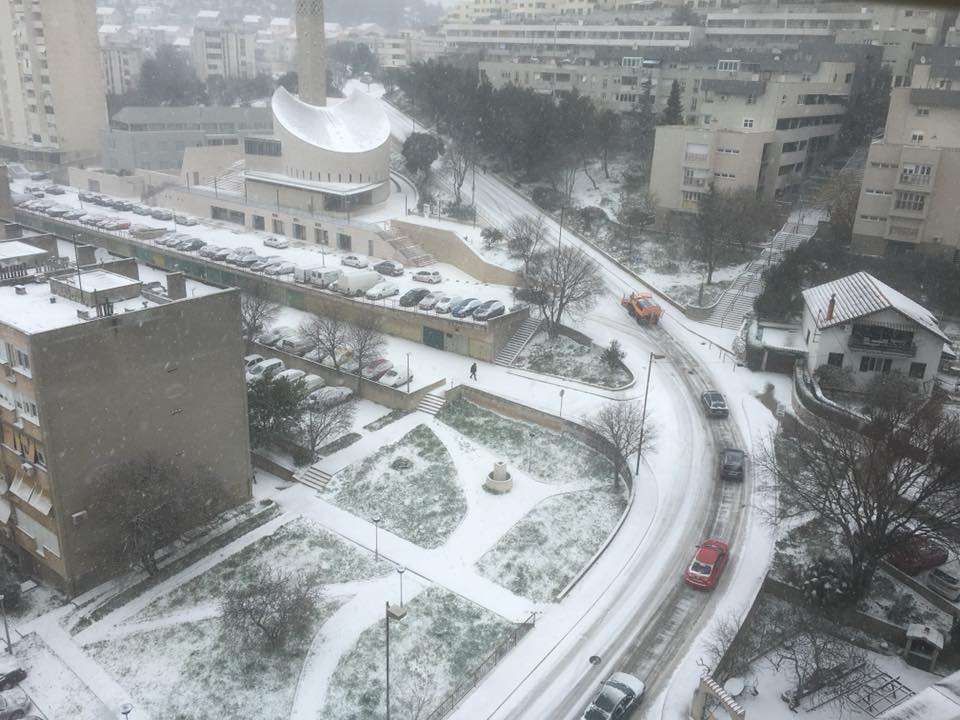 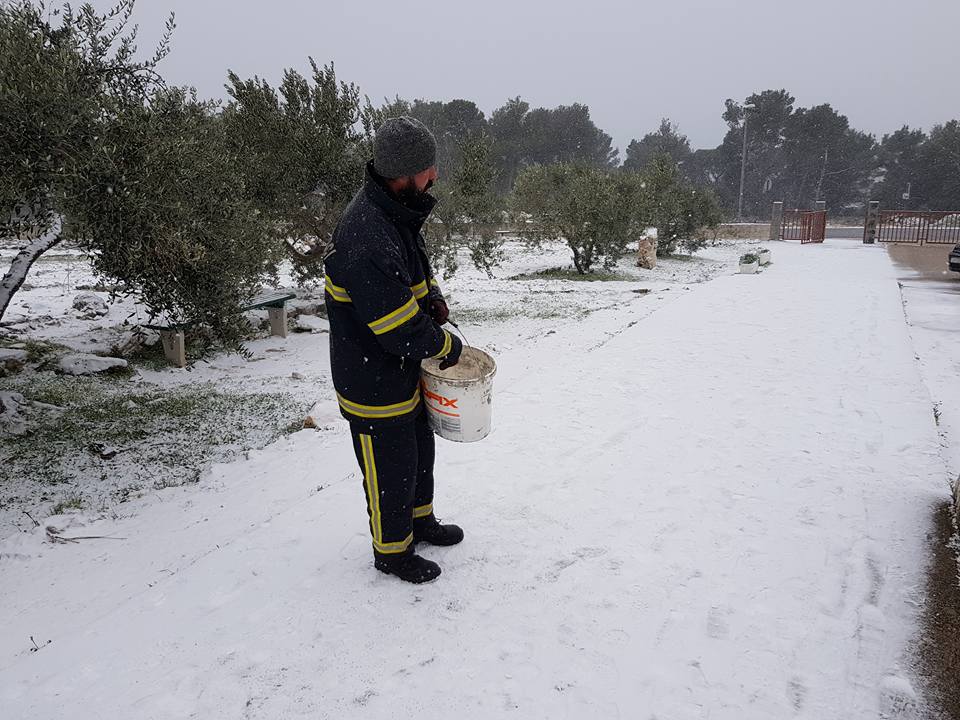 The icy blast is expected to last until Thursday and the Met Office has advised people to take care and not go outside if they do not need to.