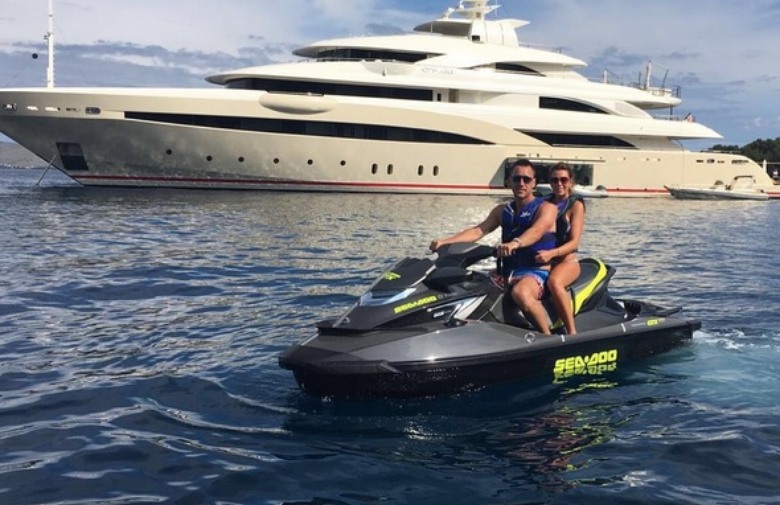 Instead of heading off to France like many former players to watch EURO 2016, Terry has opted to take a holiday in Croatia instead. The 35-year-old seemed to be enjoying his stay in Croatia, posting photos to his 2.3 million Instagram followers from Krka National Park and on a jet ski on Croatia’s Adriatic sea.