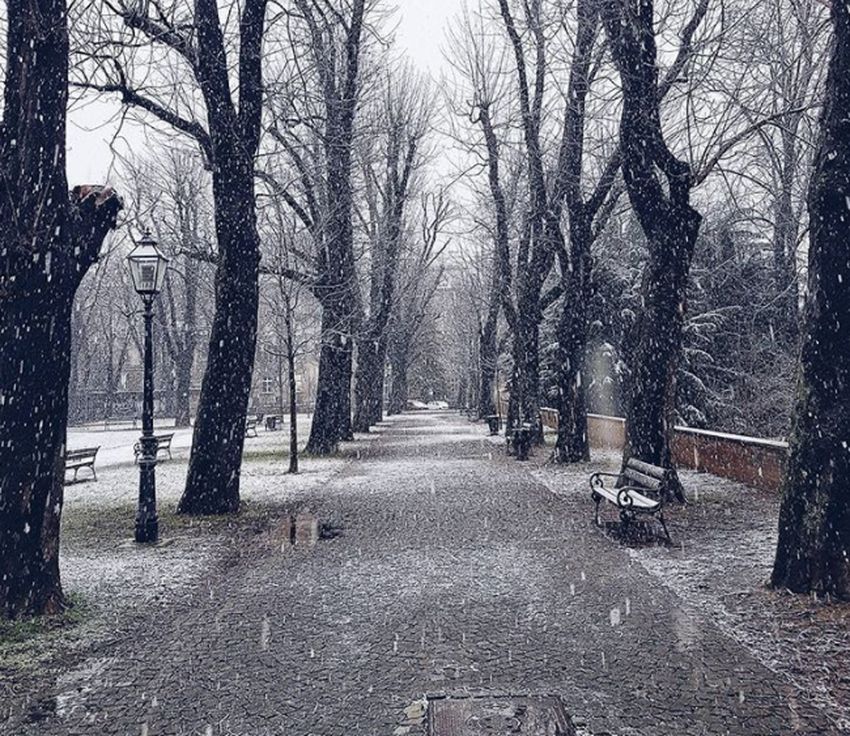 After a mild January, where the warm temperatures set new records in the Croatian capital Zagreb, winter showed itself for the first time in 2018 on Friday.

Snow started to fall in the early afternoon on Friday in Zagreb, as well as in a number of other inland areas around Croatia.

More snow is expected to fall over the weekend with February expected to feel more like winter than January did. 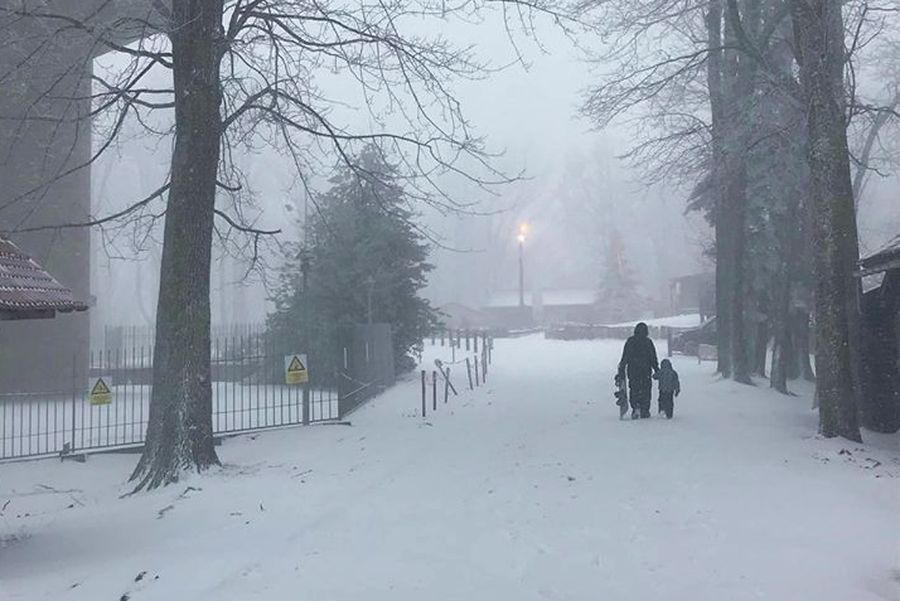 “While snowstorms are expected to be few and far between this winter, the most likely time for one to occur will be during the second half of the season,” leading global meteorology forecasting service AccuWeather said when they released their 2017-18 Europe winter forecast back in October.

The warmest ever 6th of January on record in Zagreb was recorded last month when temperatures reached a high of 18°C. It was the warmest 6th of January since measurements began nearly 70 years ago.

Check out more photos from around Zagreb today.

Snow fell all day also around other parts of the country, with Gorski Kotar again getting the heaviest dumping.