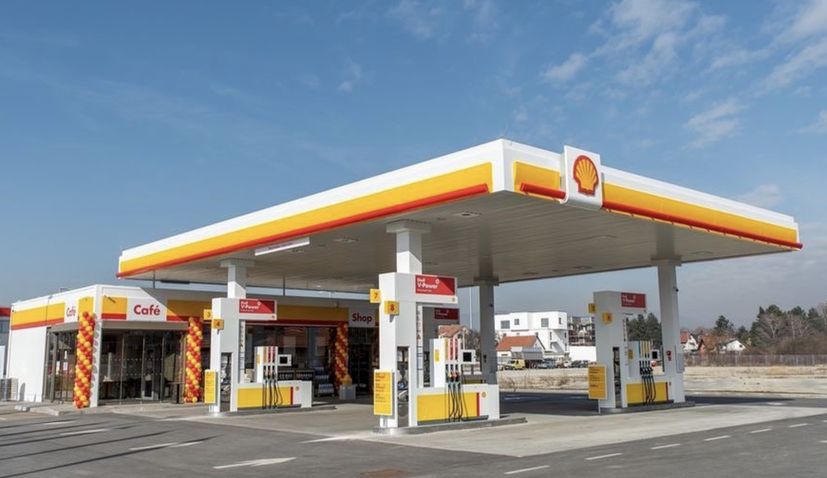 The first Shell petrol stations in Croatia has opened in the Zagreb suburb of Sesvete on Zagrebačka 162.

With the acquisition, Apios changes its name to Coral Croatia, and the Apios brand will be replaced with the Shell brand. A total of 26 Shell branded petrol stations will open across Croatia. 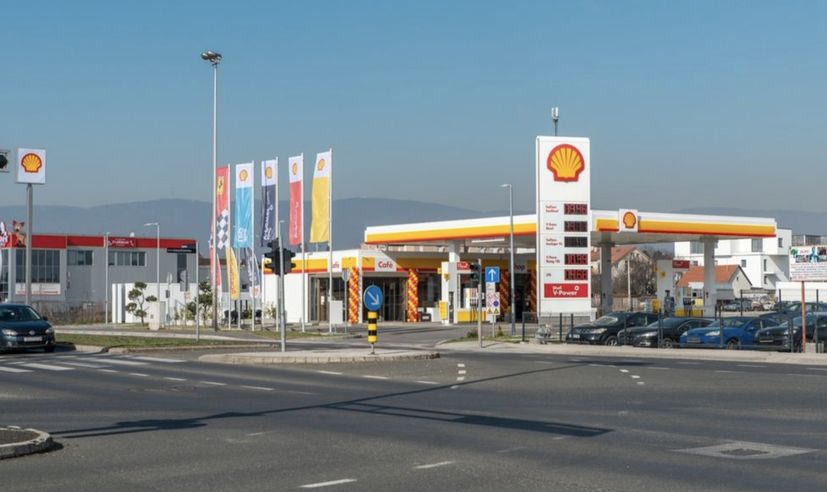 The Coral company was established in 1926 under the name Shell Hellas, and it was renamed Coral in 2010, when it was acquired by one of the biggest Greek business groups, Motor Oil Hellas.

With about 700 Shell petrol stations in Greece, Coral is a leader in the Greek oil distribution market. Coral’s business operations include wholesale and retail trade in a wide range of petroleum products for buyers in the industry, trade and transport sectors, the company said in a press release earlier. 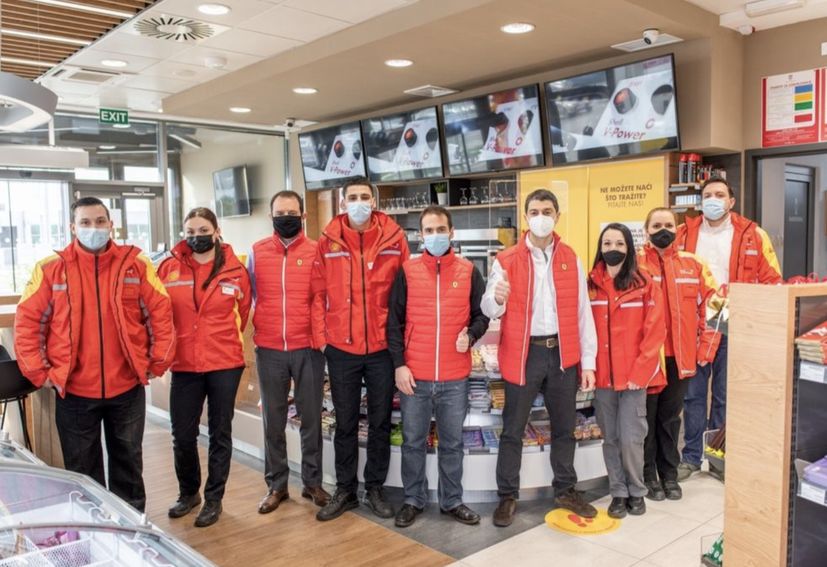 The Motor Oil Group parent company now manages the three main brands in the Greek oil industry: Shell, Avin and Cyclon and operates as many as 1,400 petrol stations, it was added.

By acquiring the Apios company in Croatia and with the help of the unique strength of the Shell brand, Coral and Motor Oil Group continue to successfully expand their business network with the aim of placing top products and services on the market, using their rich experience in the retail of petroleum products in Greece and Southeast Europe, the company said.