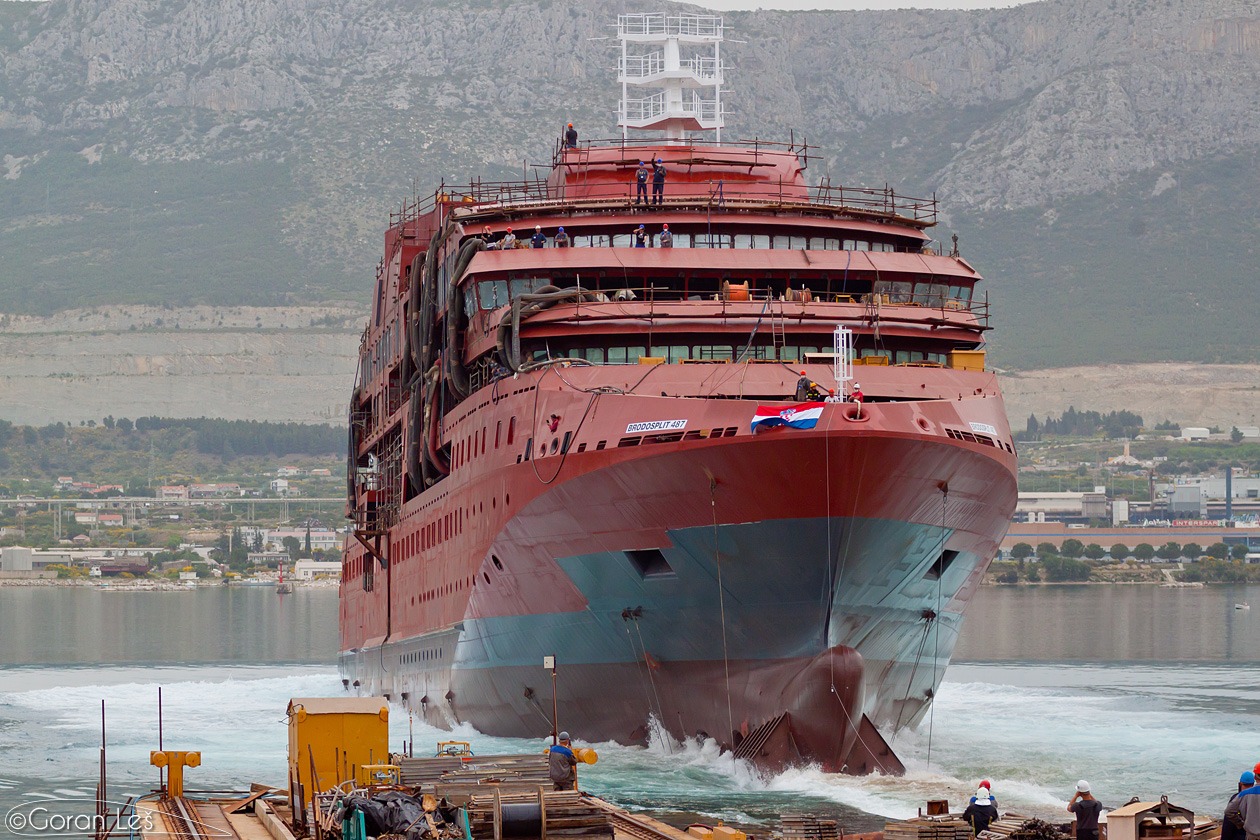 ZAGREB, May 16 (Hina) – A passenger vessel for polar expeditions called Ultramarine, worth €106 million, was launched on Saturday at the Brodosplit shipyard, and Economy Minister Darko Horvat stated that it was the largest Croatian export product.

Horvat emphasised that in this government’s term three ships which received a state guarantee were launched and that two had been delivered, with the state guarantees repaid into the state budget.

The Ultramarine is the third of those ships and it is 70% completed. The minister is certain that the state guarantee given for the ship will be repaid into the state budget within the next few months. 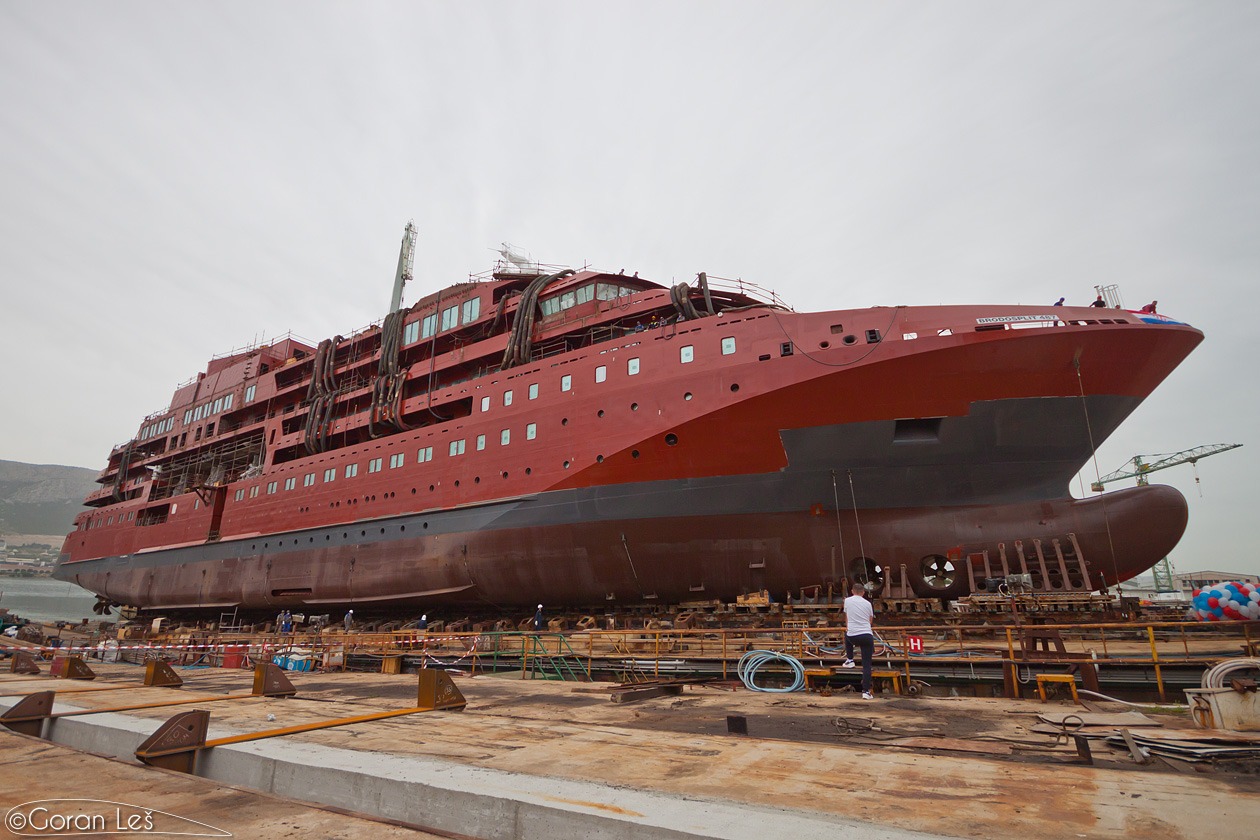 “Brodosplit proves that shipbuilding can be profitable in Croatia. The Croatian Bank for Reconstruction and Development (HBOR) made a profit on this ship via interest, the local government and the state budget profited from various taxes, as have other public services,” Horvat said.

This is a real rebuttal to all those who think Croatia does not need shipbuilding, he added, stating that this was the largest and the most complicated of Croatia’s export products. 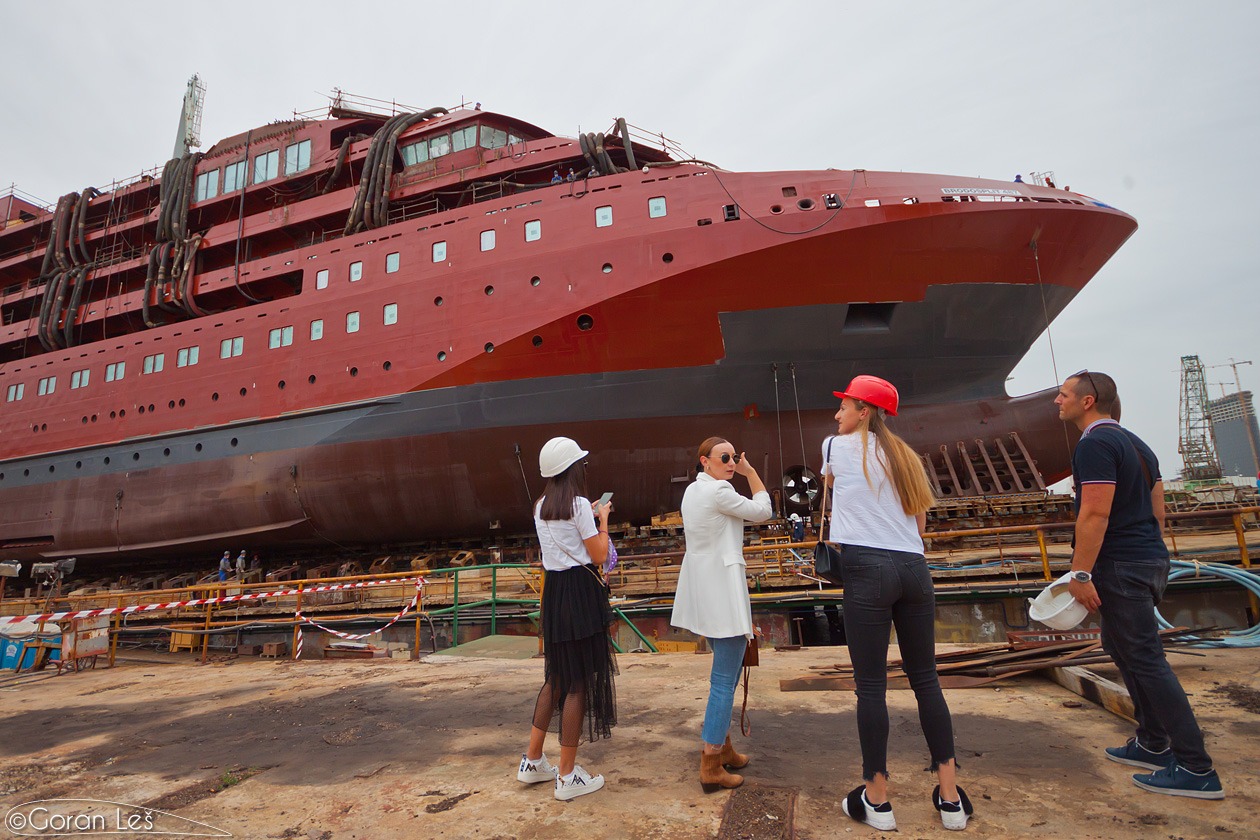 The Brodosplit director, Tomislav Debeljak, explained that the Ultramarine was contracted with the American Quark Expeditions company, which is part of the Travelopia Group system.

The ship is 128 metres long and 21.5 metres wide, it will be able to accommodate 200 passengers and 140 crew members in 103 luxury cabins and public areas.

The ship is worth more than €106 million, and the HBOR provided a loan for building it, while the government provided the state guarantee under a decision from 16 May 2018. 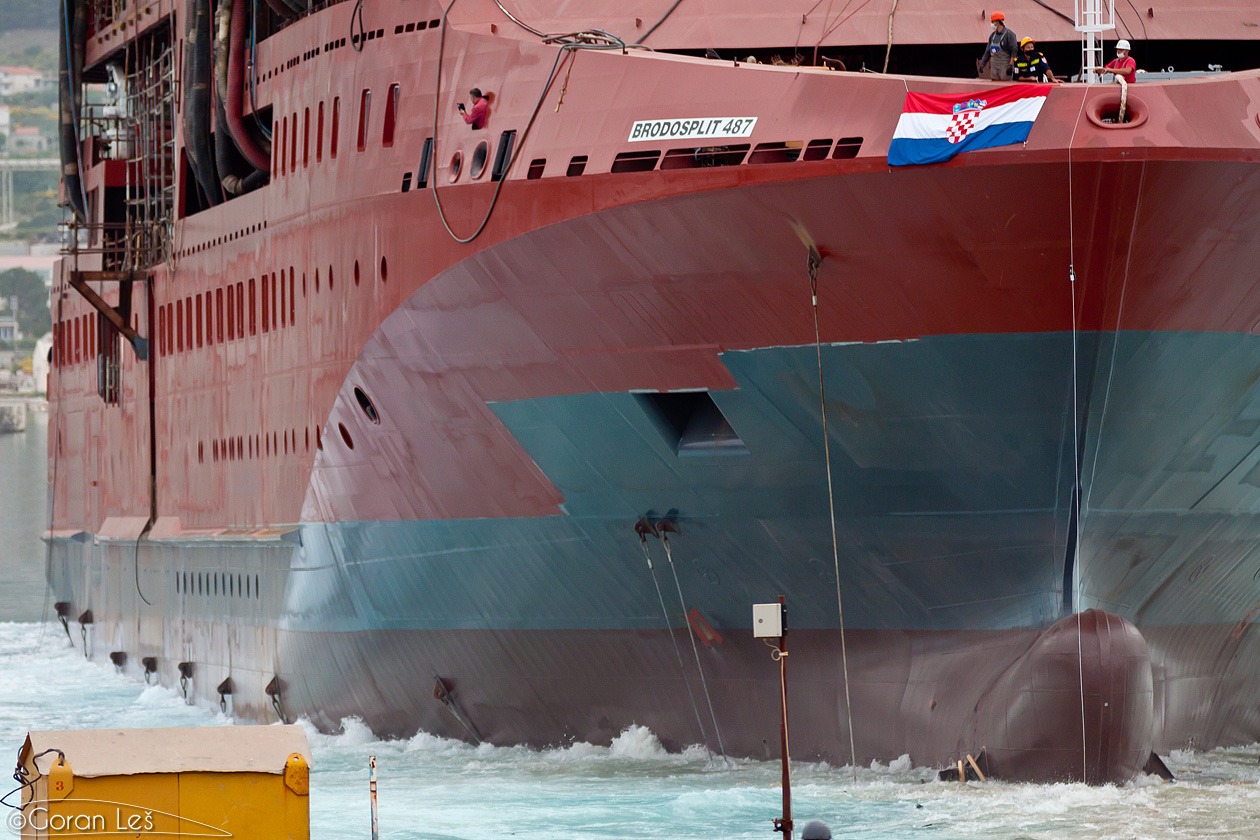 Debeljak noted that the ship should be delivered by the end of the year. 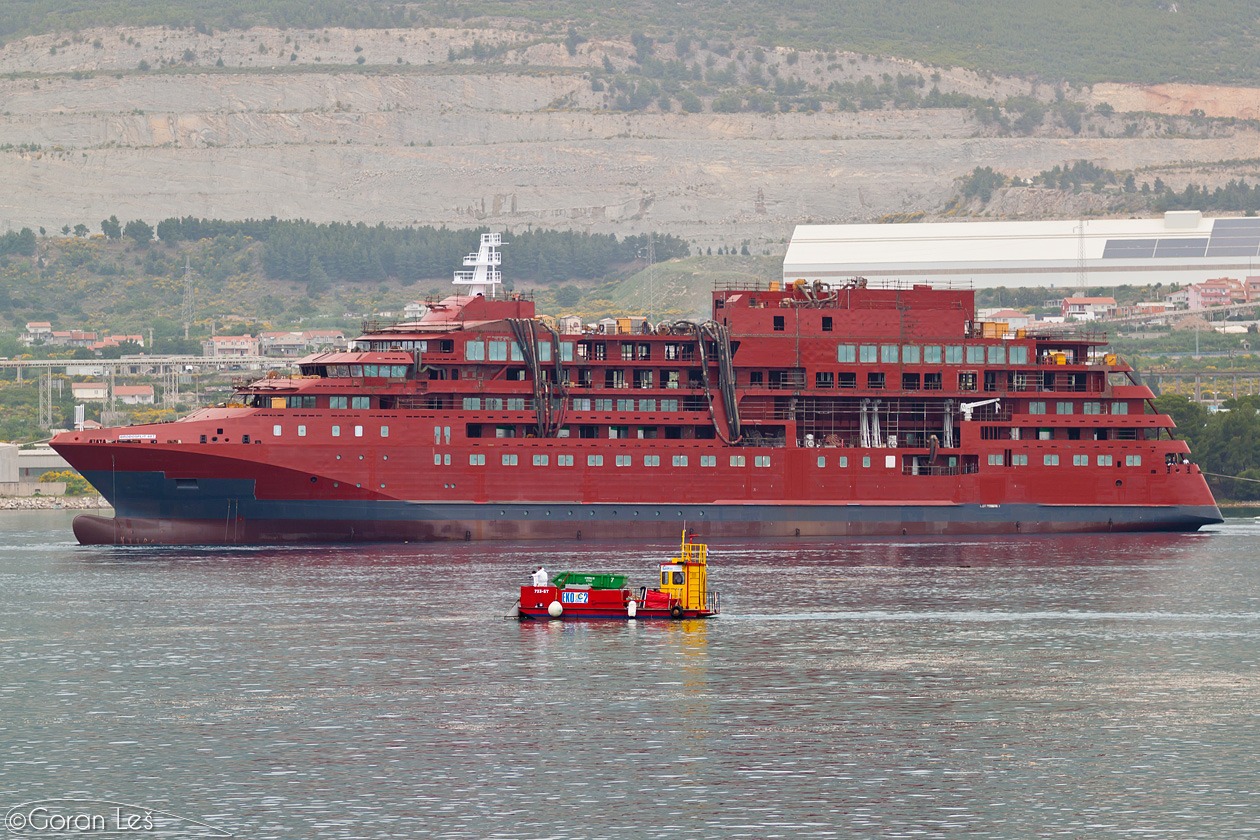 “We have contracted a ship of the highest luxury, the largest yacht in the world, and twice the size of the famous Amorella and Isabella. Within the last ten years, Brodosplit has poured HRK 4 billion into the state budget, and together with the DIV Group in the same period, HRK 6 billion in total. There has been €150 million in state guarantees to date and all have been repaid,” Debeljak said.