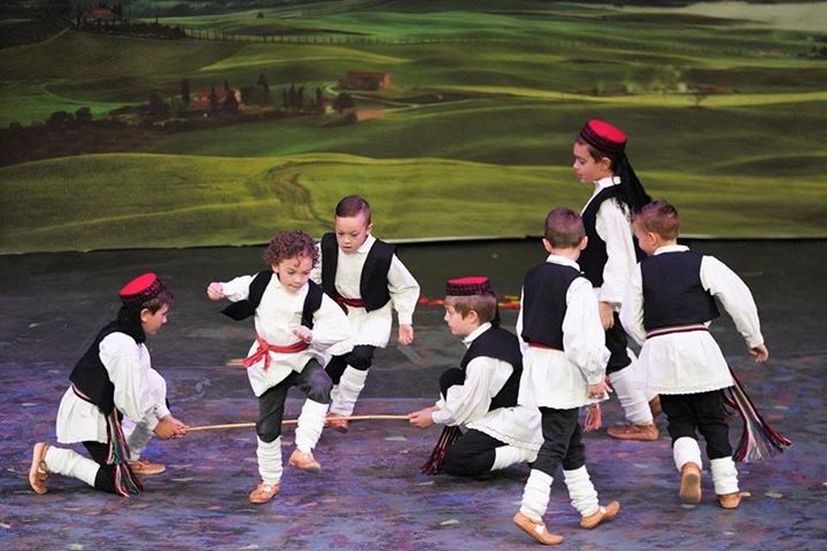 LOS ANGELES, 17 February 2020 – The biggest Croatian festival on the West Coast of the United States has been another huge success.

Thousands of Croatians from all parts of the United States and Canada gathered in Los Angeles for the event under the slogan ‘Continuing our Legacy’.

The weekend opened with a welcome party on Friday night followed by performances from kolo groups on Saturday culminating with a banquet evening later in the evening.

At a packed Phantom Theatre, the crowd in the programme of rich Croatian cultural heritage with dances and songs of Slavonia, Baranja, Lika, Northern Croatia, Pokuplje, Korcula and the Dubrovnik area.

Some photos from the weekend below. 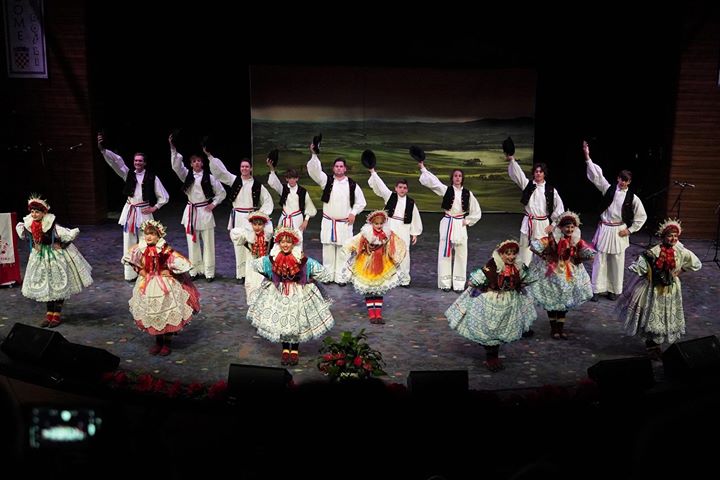 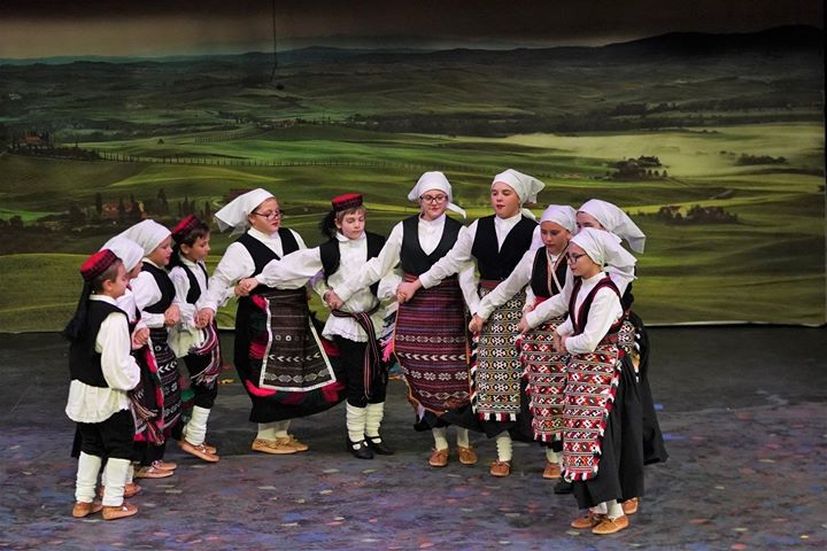 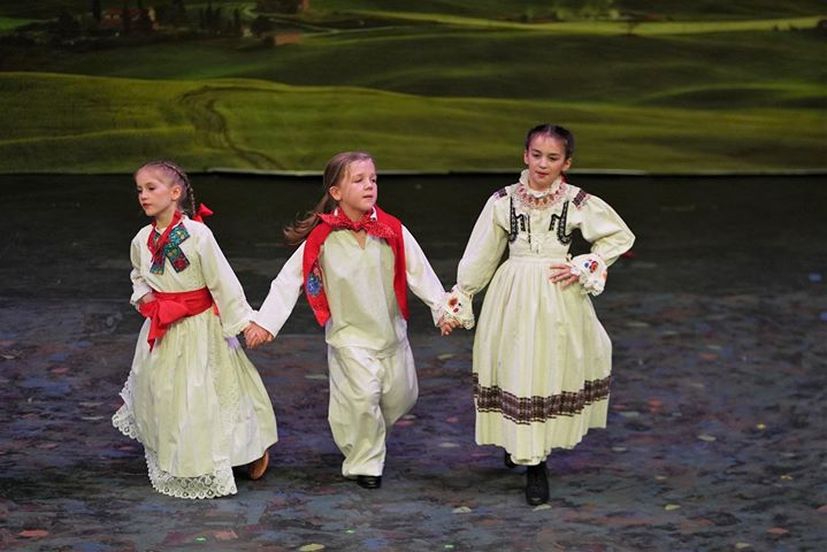 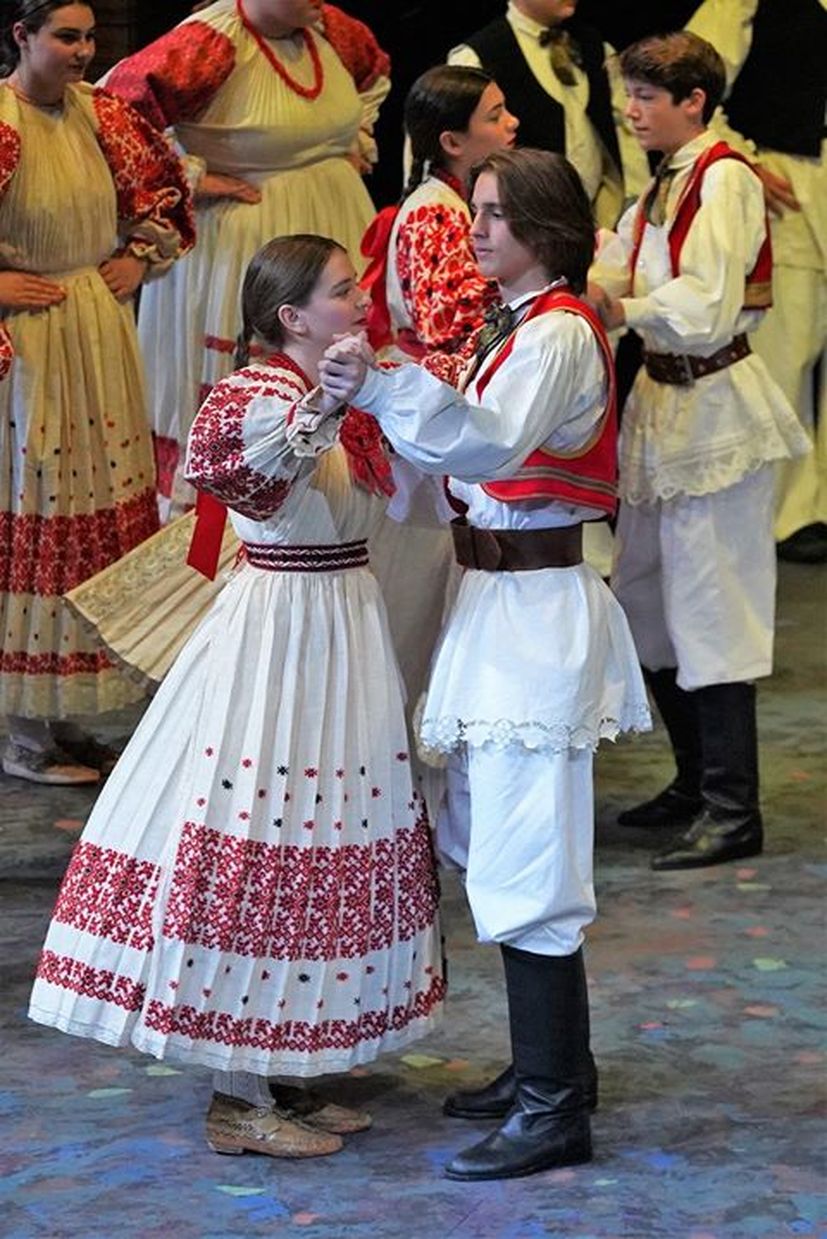 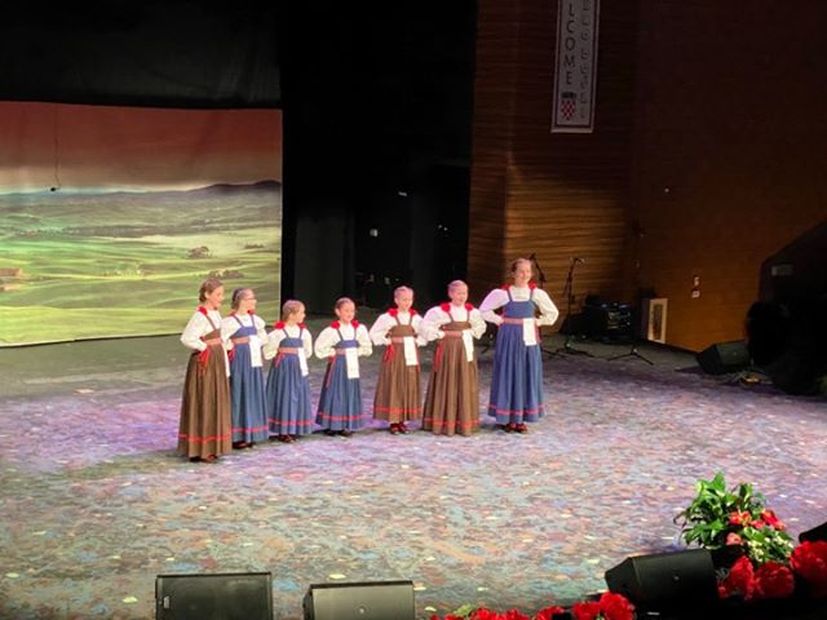 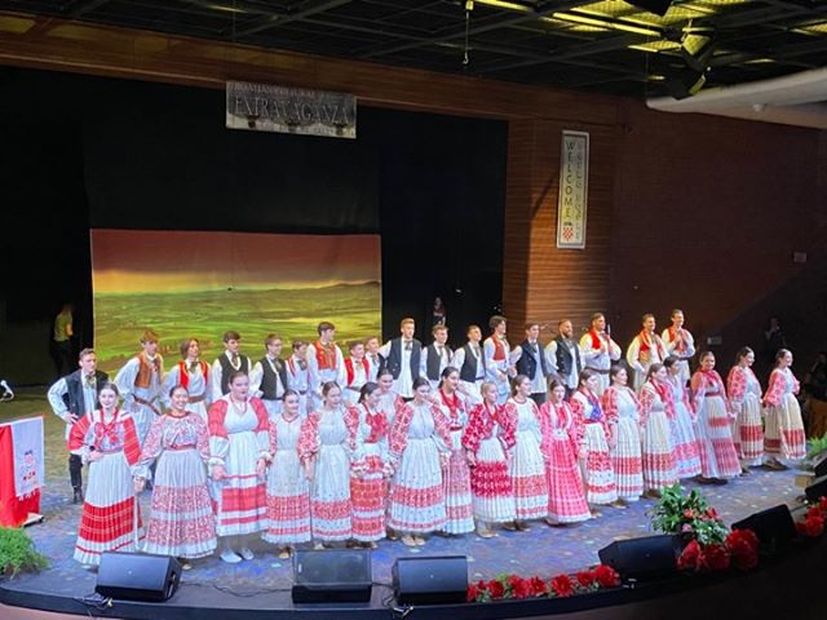 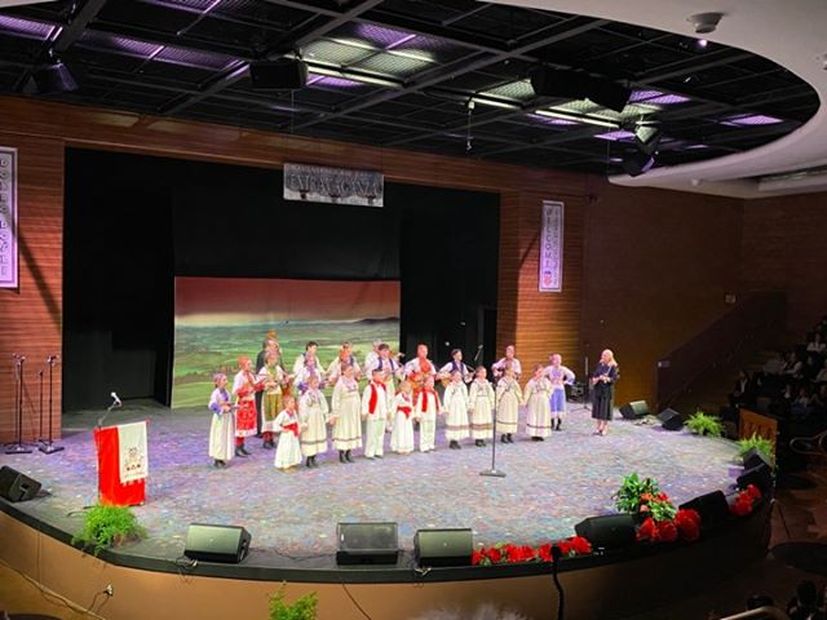 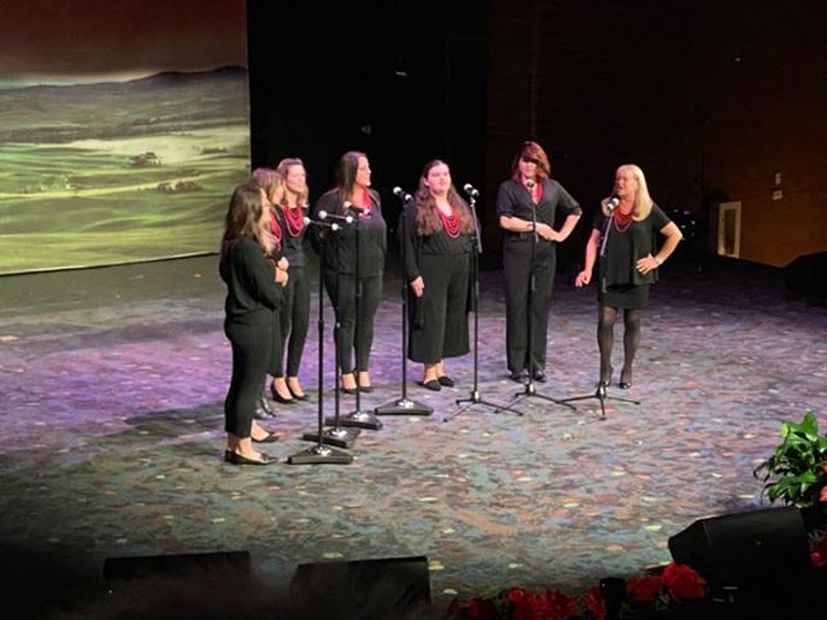 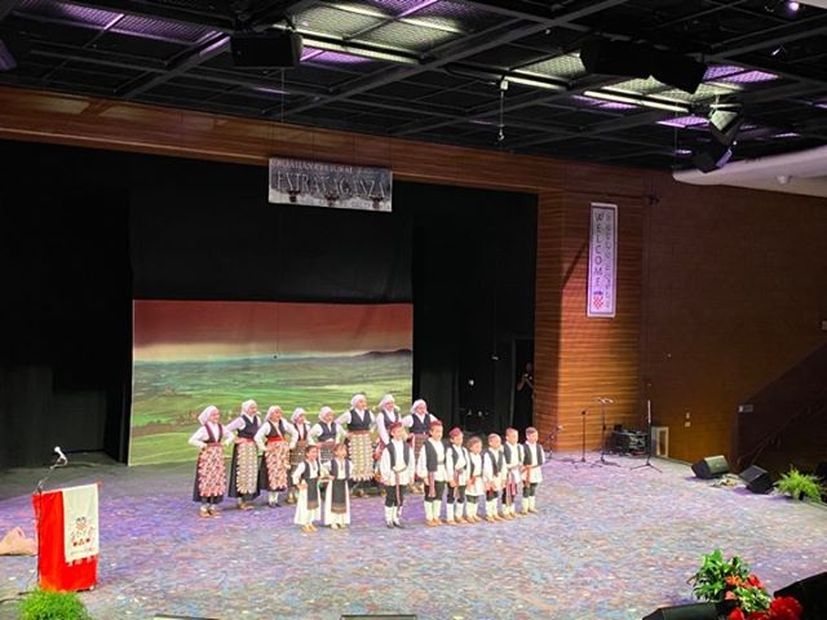 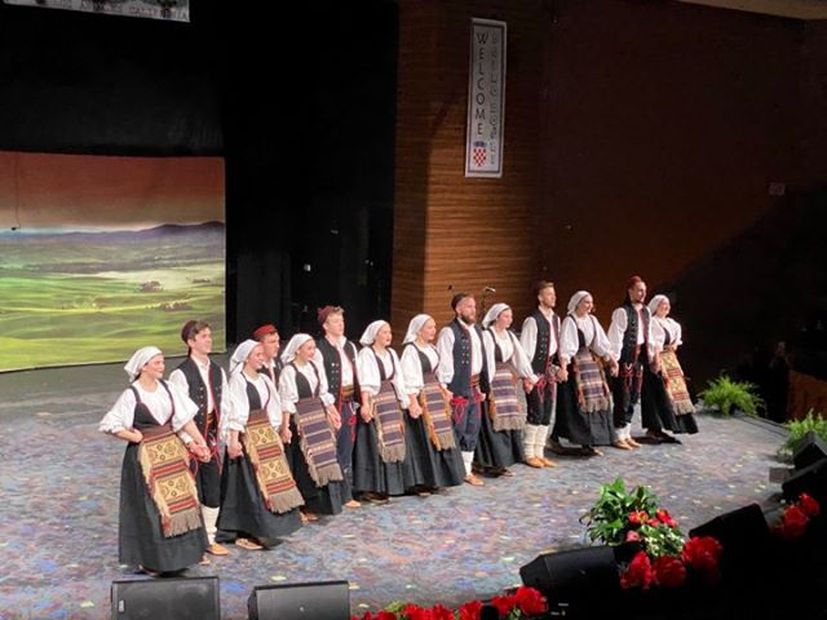 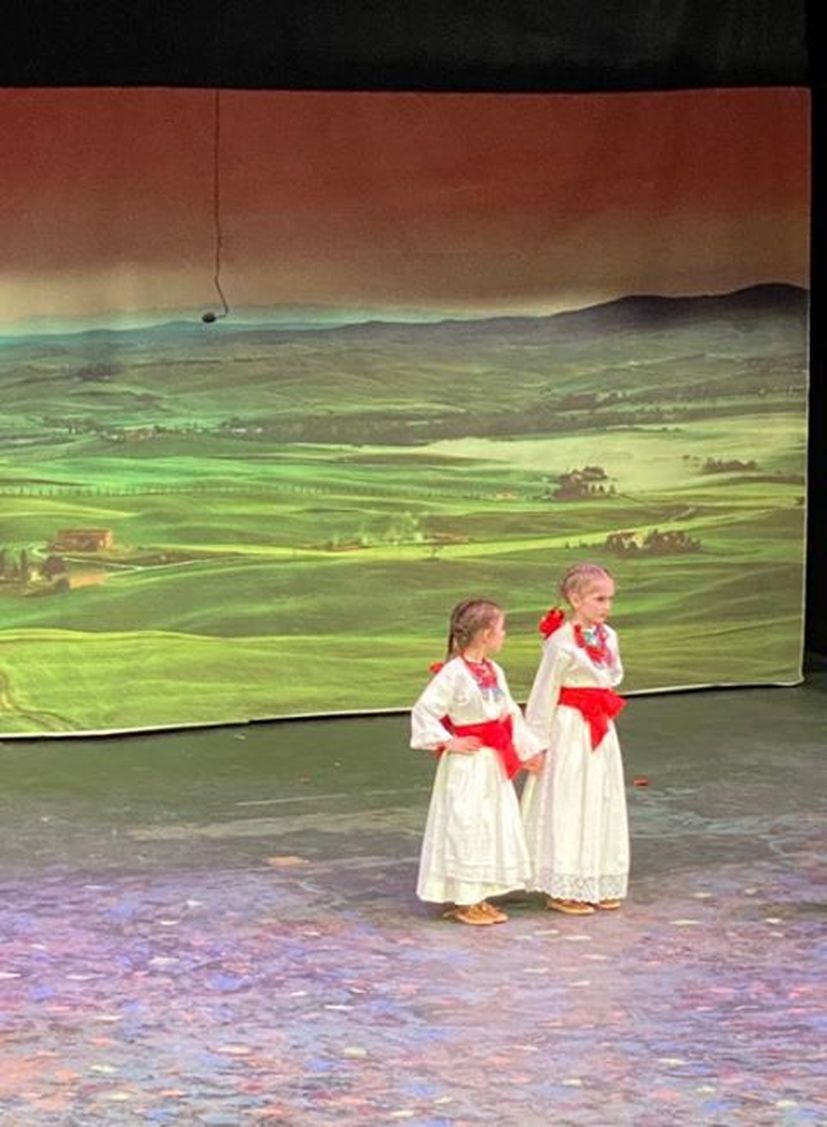 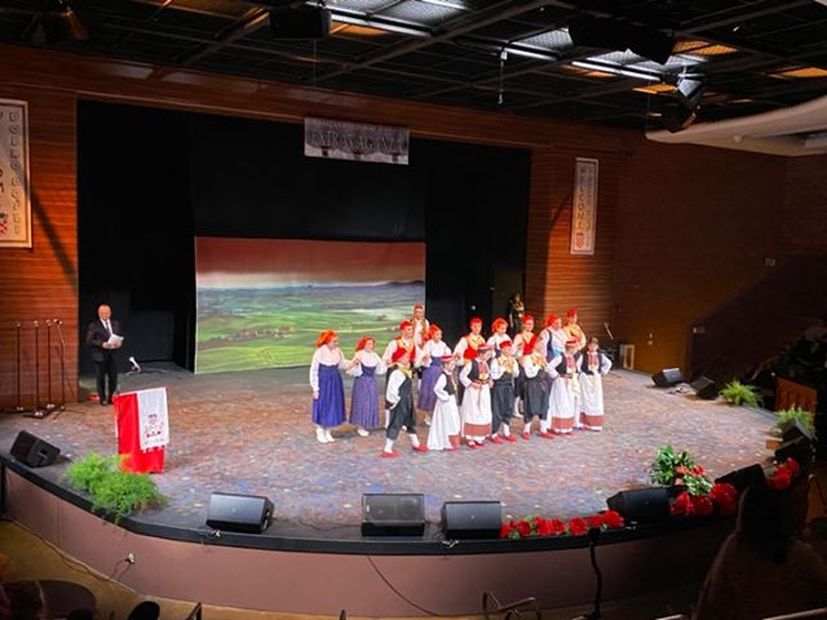 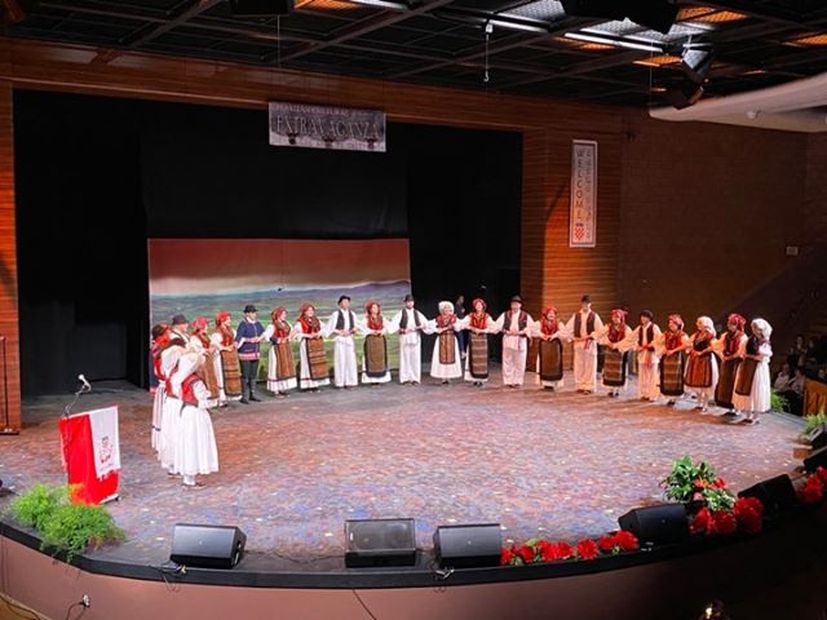 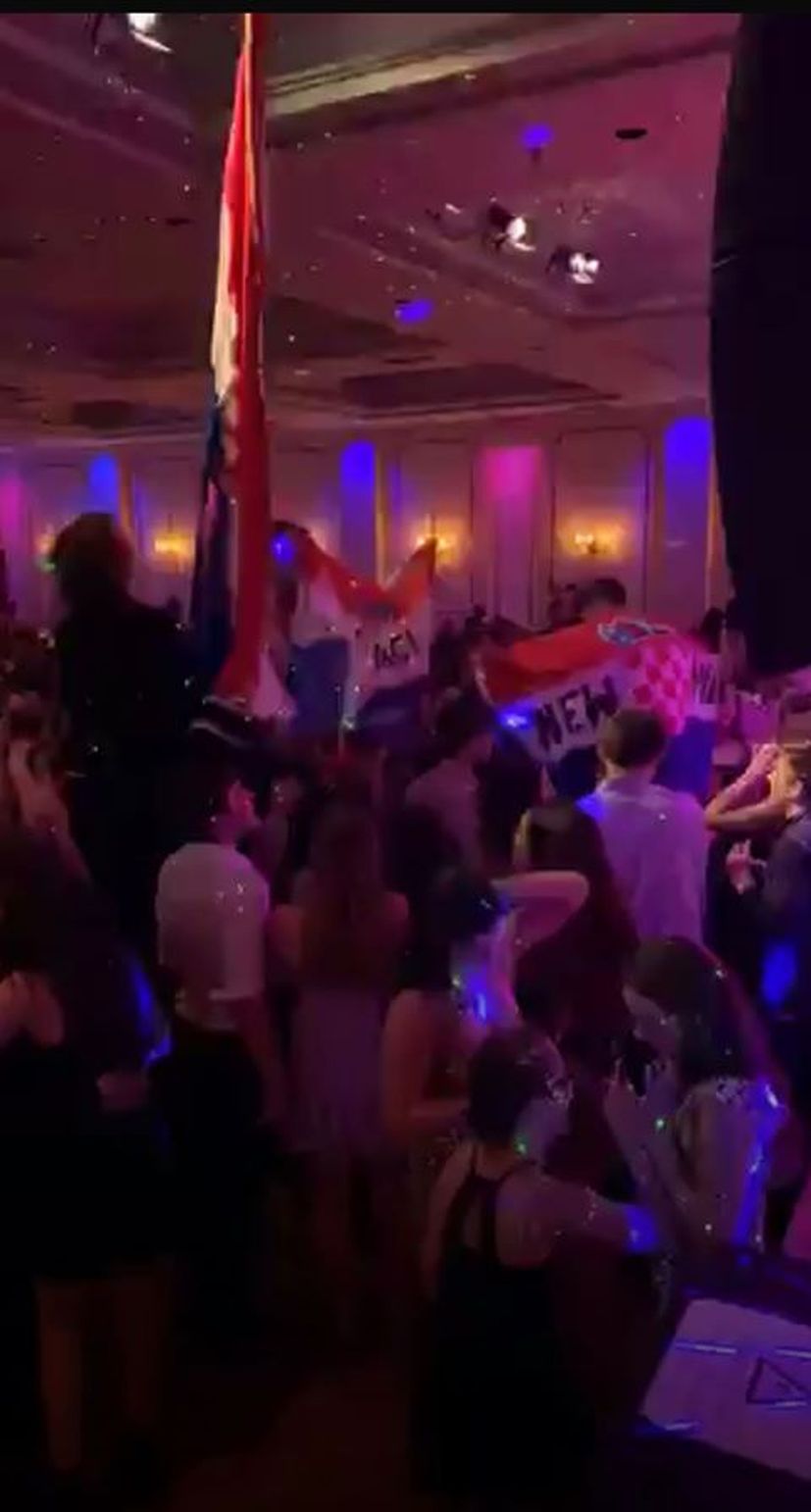 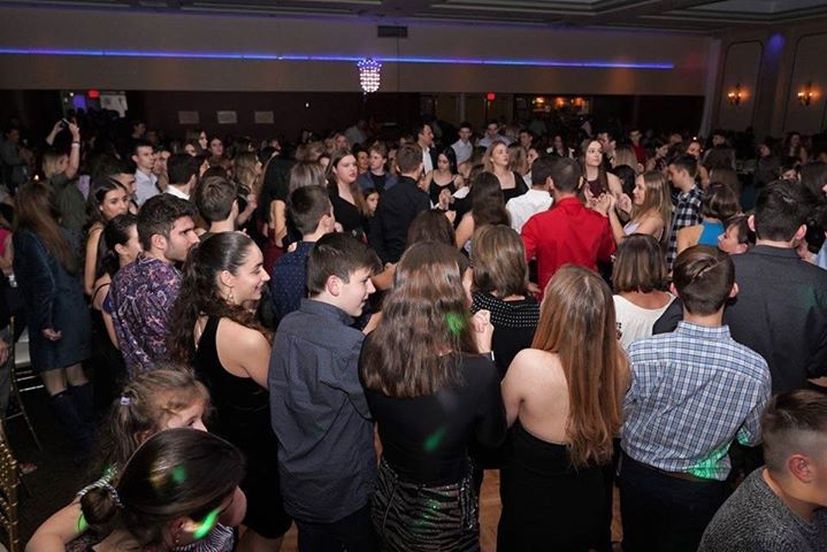