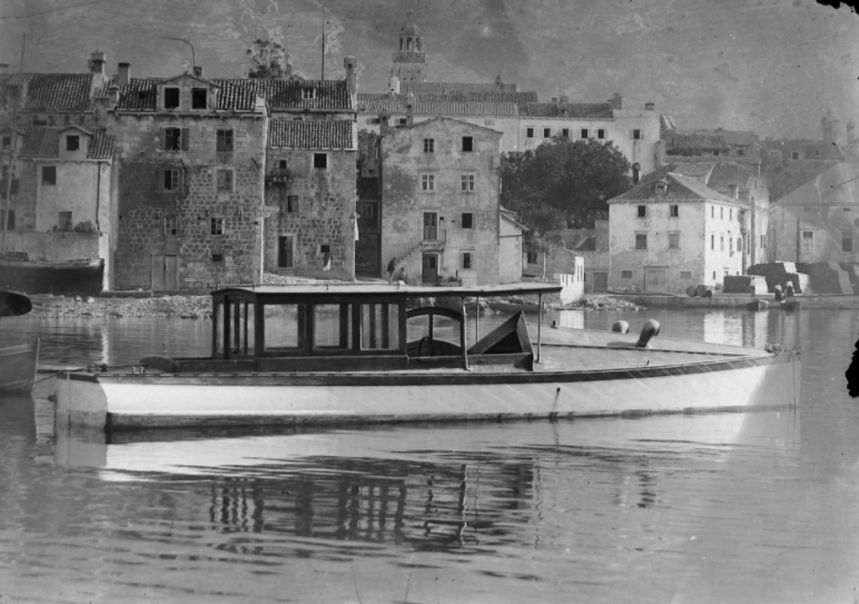 Photos depicting life on the island of Korcula more than 100 years ago taken by the island’s first photographer have been discovered.

The photos were found by Korcula local Tonci Bazdaric, who whilst strolling past a house in the Old Town being renovated spotted an old wooden box with famous photo brand ‘Agfa’ written on it about to be thrown out.

“Since Tonci himself was a keen photographer he recognised the name and asked workers if he could take the box,” Dora Mikelic from Slobodna Dalmacija starts the story.

After opening the box Tonci discovered more than 800 glass negatives or photos which were taken which had yet to be developed.

“I first asked a friend to digitally convert 50 negatives which seemed the most interesting and make them into photographs. Looking through the photos I found a lot taken in Korcula, but also some from places I did not recognise,” Tonci explained. 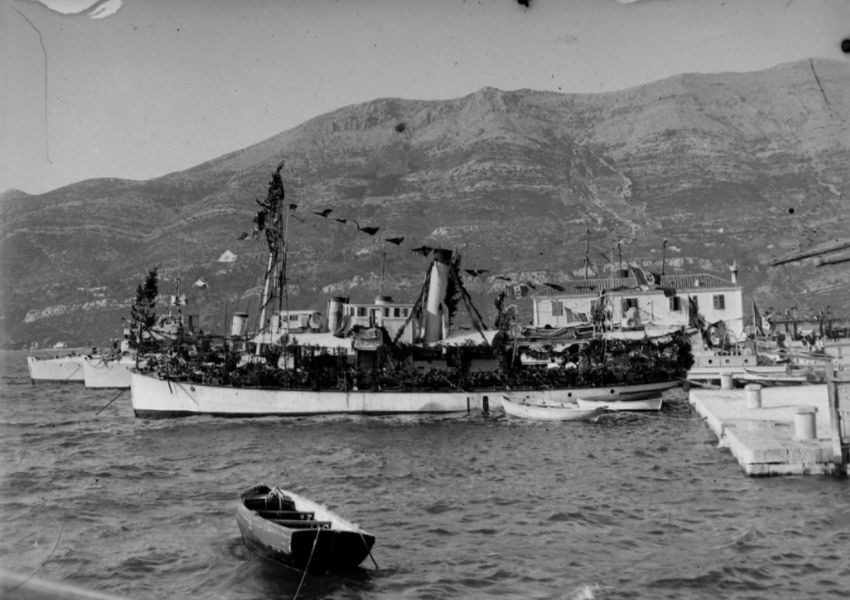 He took the glass negatives to Tonko Barcot from the Archival Centre in the village of Zrnovo on the island.
“I was extremely excited, as I always am when something new comes in. Since we usually receive archival documents and paper, these photos are a true archival gem,” Tonko said. 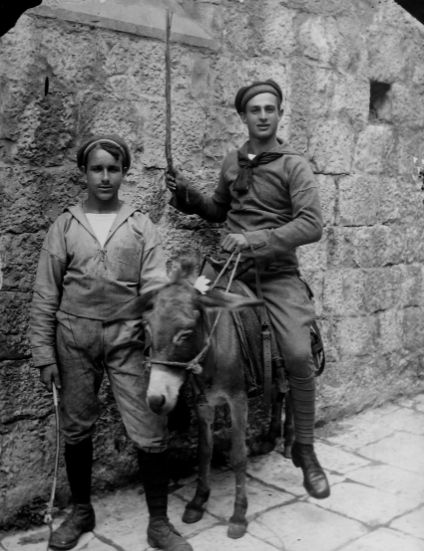 It was revealed that the photos were taken by Jakov Perucic, the island’s first photographer.

Perucic was born in Korcula in 1870 and later emigrated to Chile, as many islanders did. 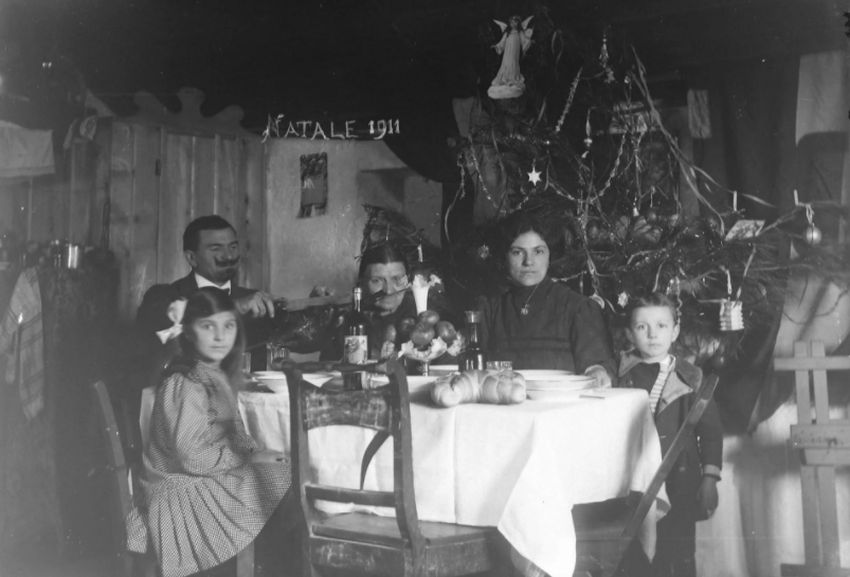 After making his living as a sculptor there he became a photographer. It is not like today, back then equipment to take photos was expensive and a lot of knowledge was required. 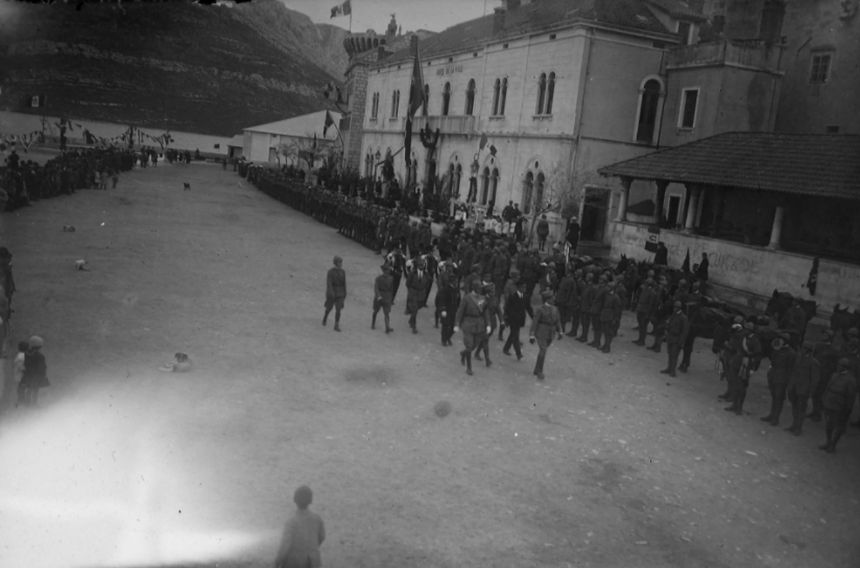 Perucic returned from Chile to Korcula with his camera in hand and documented moments and places which now have become an insight into how life looked on the island more than 100 years ago. 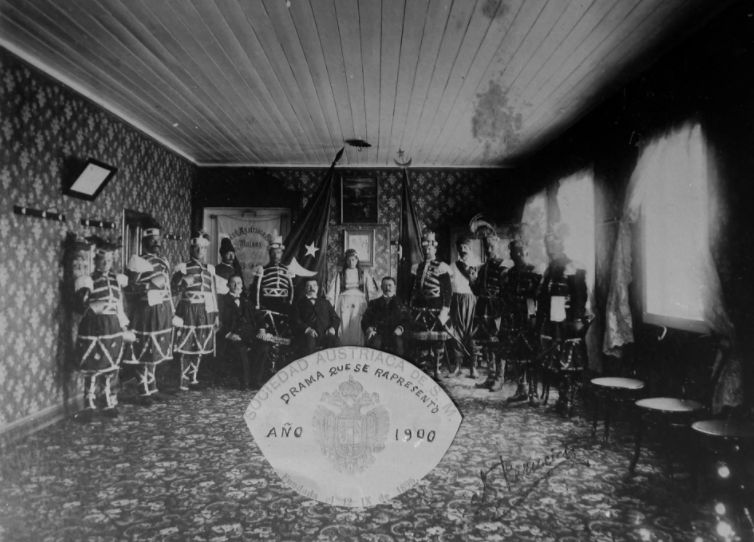 The first known photographs from Korcula date back 100 years to around 1920. It is believed these photos are from around that period or earlier. Once the digitalisation of all the negatives is complete the photos will be exhibited. 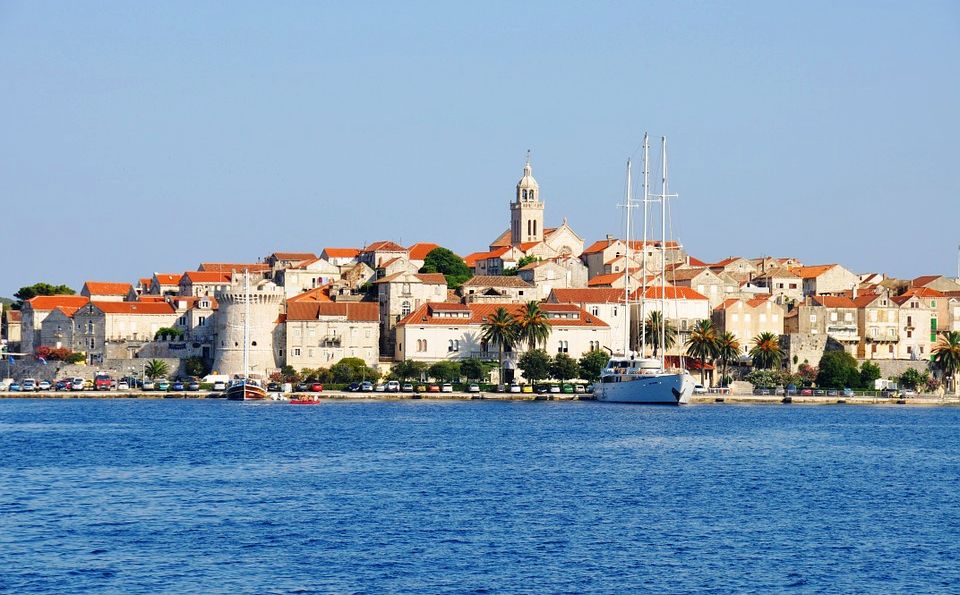