Located in the heart of downtown Zagreb at Gajeva 10 just off the main square, Brewdogs offers something rarely seen in the capital. Non-stop sport on one of the many large screens around the bar, including one for every booth, American style food and rock and blues are the feature of the new bar which opened this weekend.

Architect Milan Vrančić, who was a former sprinter and member of the Croatian bobsleigh team, was in charge of the bar’s interior. Croatian sports memorabilia grace the walls at the bar, including items such as Zvonimir Boban’s signed AC Milan shirt, and a signed shirt from table tennis legend Zoran Primorac.

Another keen local sports fan Mario Vešligaj is the chef. Mario has had experience cooking in restaurants in Paris, London and Budapest. Burgers, salads, steaks, ribs, wings, pancakes as well as a full range of international beers are on the menu at Brewdogs.

If you are in town and want to catch some sport check it out. 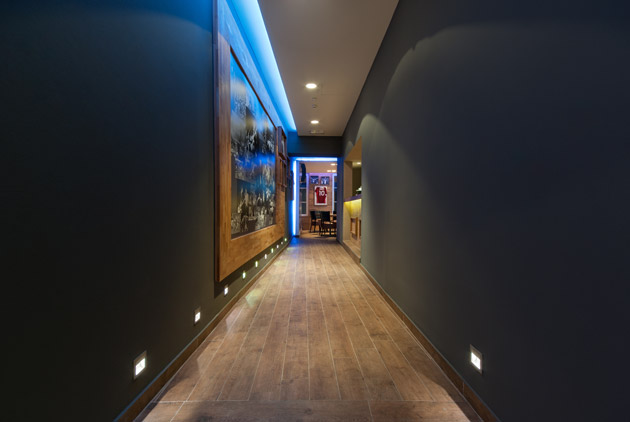 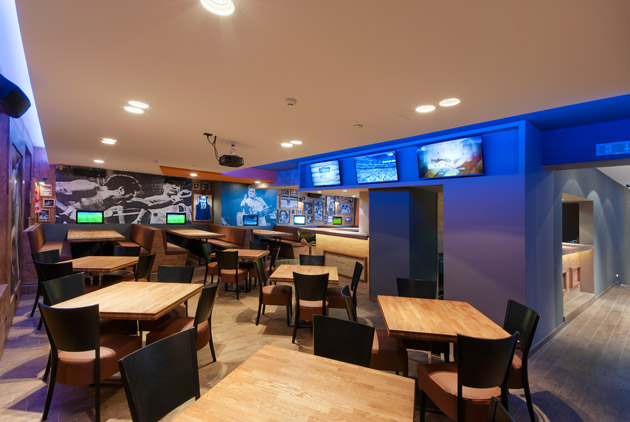 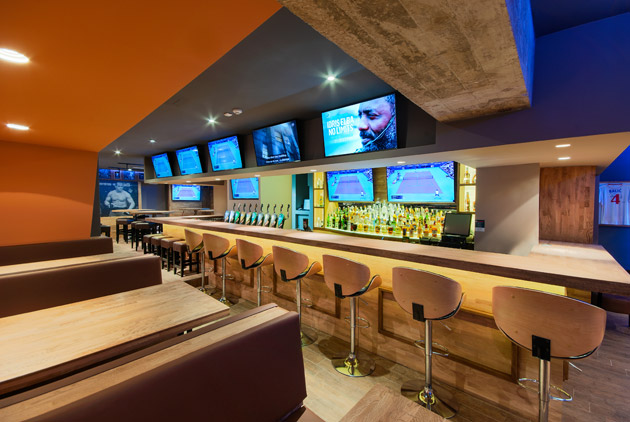