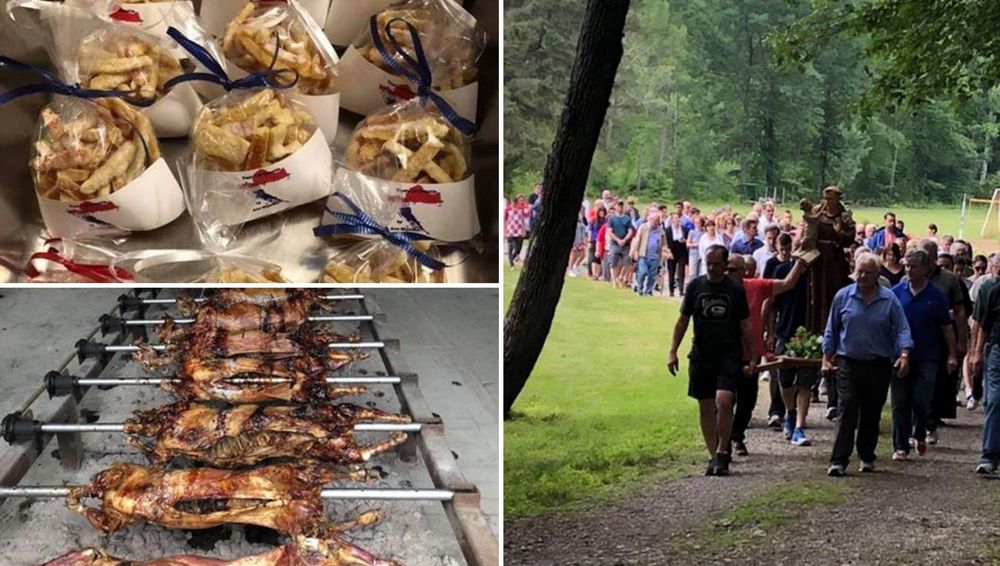 Croatian picnic held to celebrate Sv. Ante on the weekend

Held on Croatian land in Montville, New Jersey, a large number of people came from Pennsylvania, Connecticut, New York and New Jersey to celebrate the holiday Sveti Ante, which was also Father’s Day.

The picnic was organised by the Croatian Land committee and the Croatian parish of St. Cyril and Methodius and St. Raphael’s and made possible thanks to the hard work by volunteers who helped cook lambs and pigs on the spit as well as ćevape, ražnjići, čobanac and the ladies from Društva Sv.Krunice who made cakes. There were also other delights such as kulen, pršut and homemade špek in abundance at the picnic. 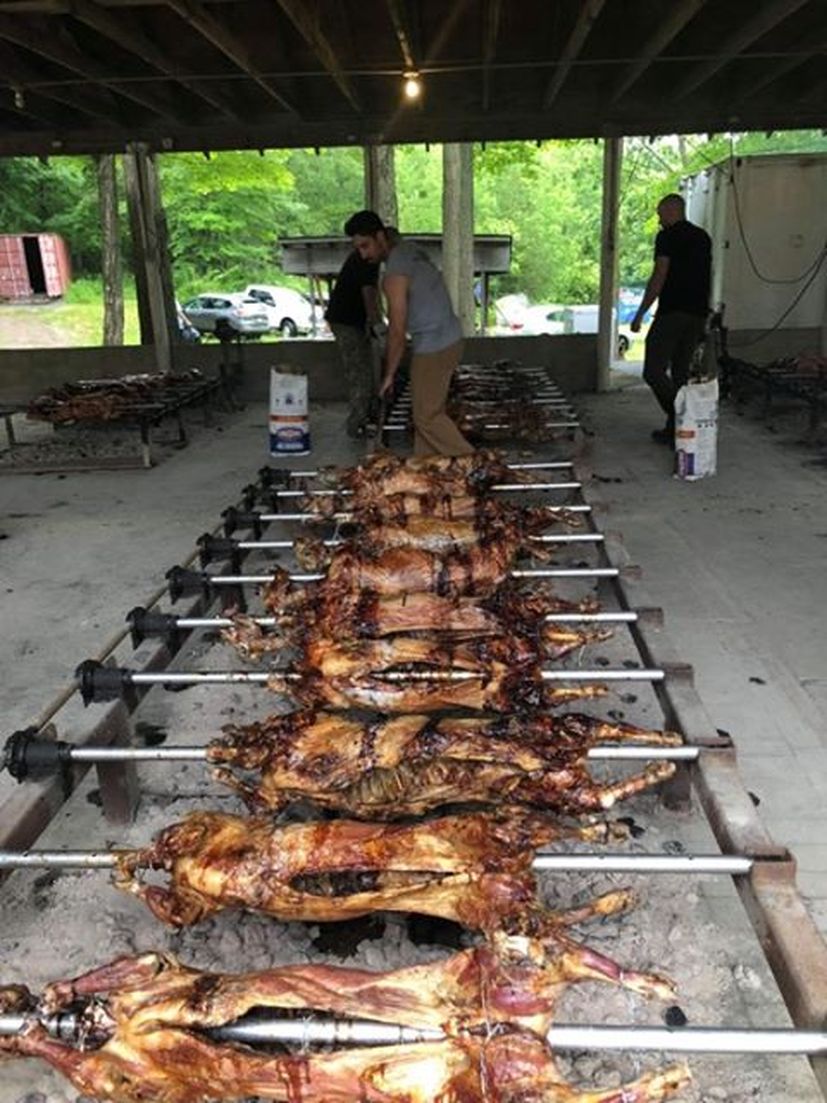 Plenty of food was available at the picnic 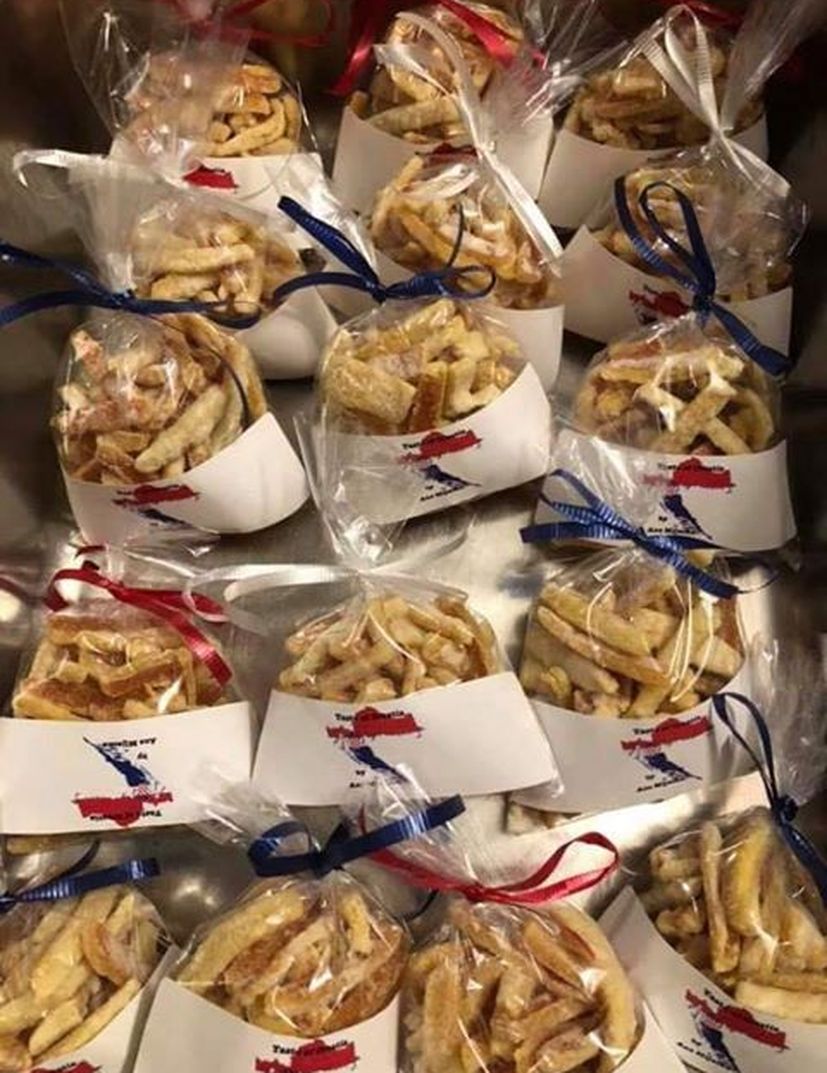 Some of the cakes

The picnic stated with a procession and mass for Sveti Ante which was led by friar Nikola Pašalić. Later, Viktor Sarić and tamburaši entertained guests with music. One of the guests at the picnic was former New York Giants NFL star David Diehl. Diehl, who has Croatian roots and is often at Croatian community events, says he is proud of his heritage and that the Croatian community was a big support for him during his football career in Chicago, where he was born, and when he moved to the Giants. Diehl is a 2-time NFL Super Bowl champion. In 1973, Croatians from New York raised money and purchased land in New Jersey for future generations to enjoy. Friar Mladen Čuvalo was the main advocate for buying the land which is called the Croatian Cultural Club Cardinal Stepinac. Some more photos below. 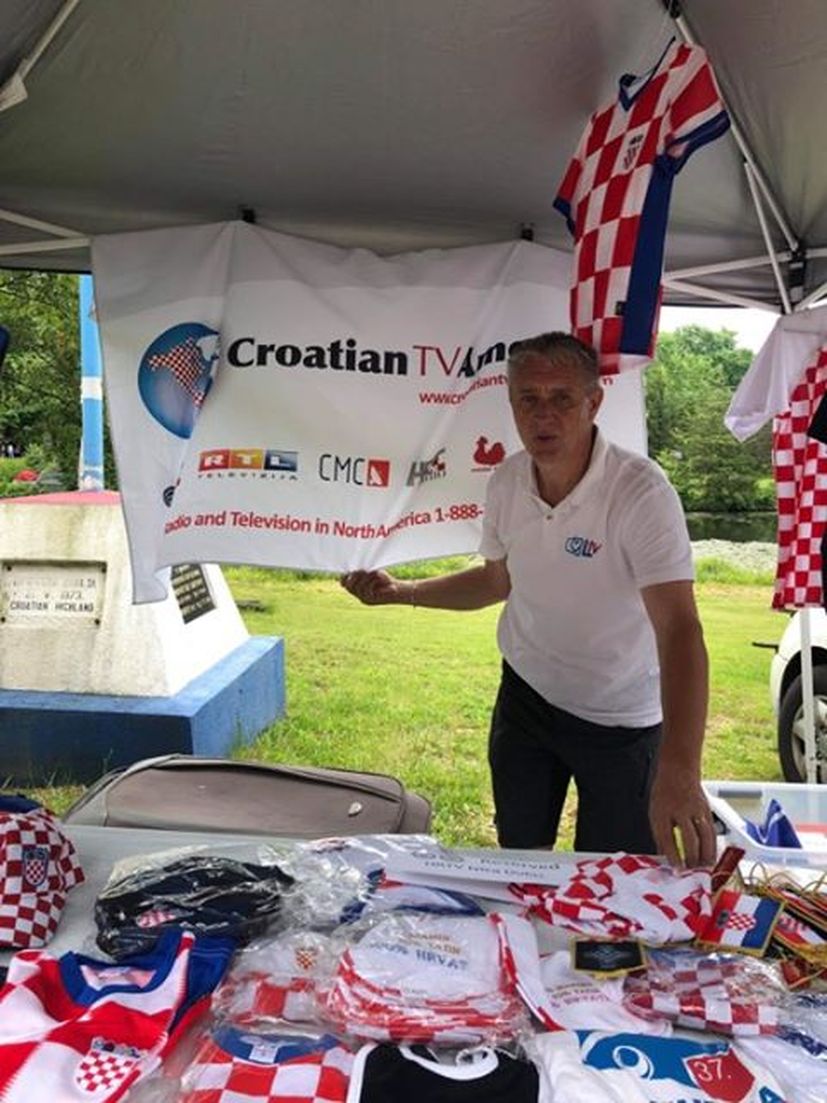 A football tournament was also held