Home » Entertainment » PHOTOS: Actress Eva LaRue ‘Thrilled’ to be Back in Croatia 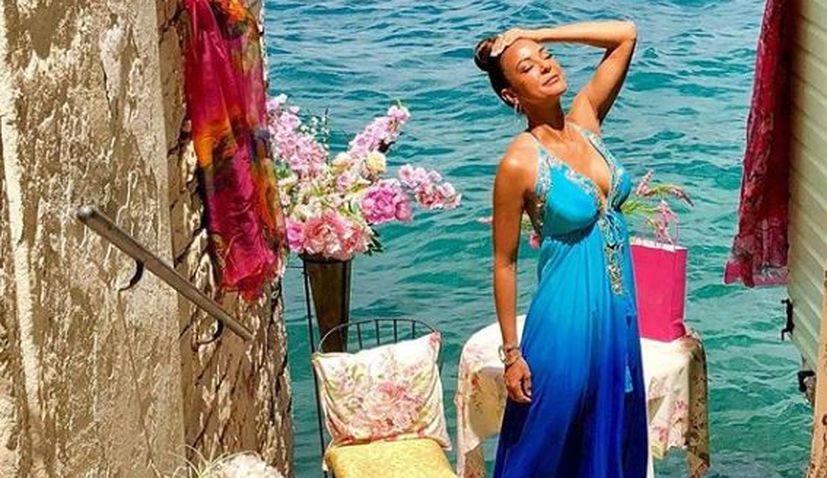 Last summer American actress and model Eva LaRue fell in love with Croatia when she visited for the first time.

The former CSI: Miami star visited Split, Dubrovnik, Zadar, and the islands of Korčula, Hvar, Sipan, and Šolta with her daughter last summer and was blown away. 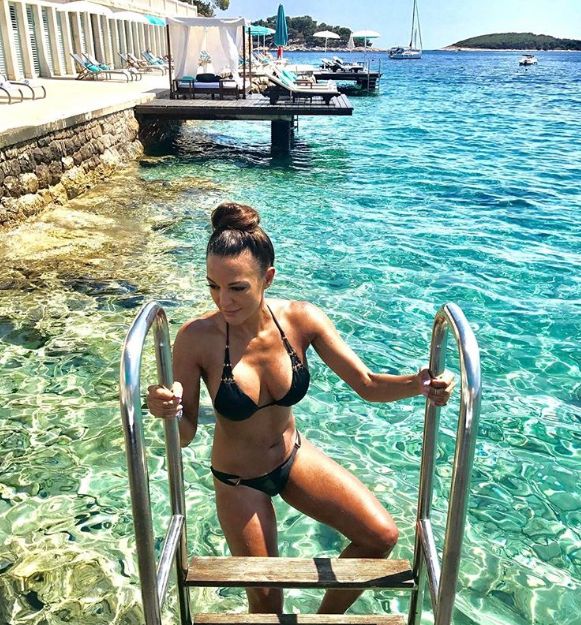 LaRue, who has appeared in a number of films and TV shows over the last 30 years and is best known for her role as Det. Natalia Boa Vista on CSI: Miami, is back again in Croatia.

Last week she told her fans on Instagram that she was dreaming about Croatia and a few days ago she arrived in Istria.

“Thrilled to be back in Croatia!” 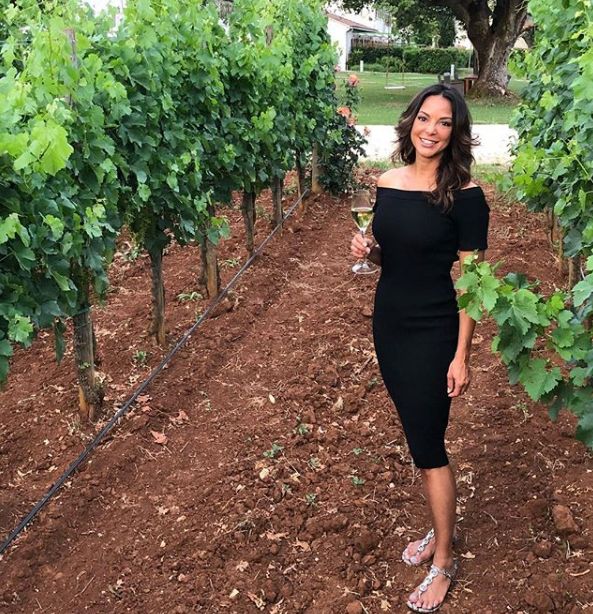 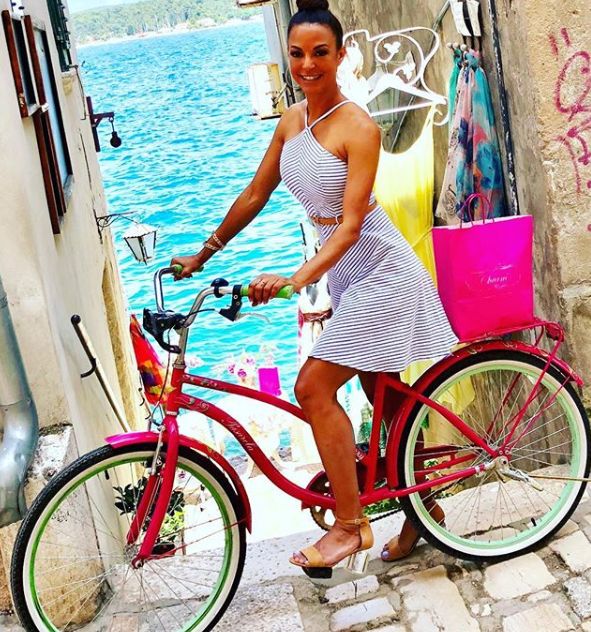 LaRue is currently in Rovinj where she has been treating her fans to some snaps. The All My Children star says she will come back again in autumn. 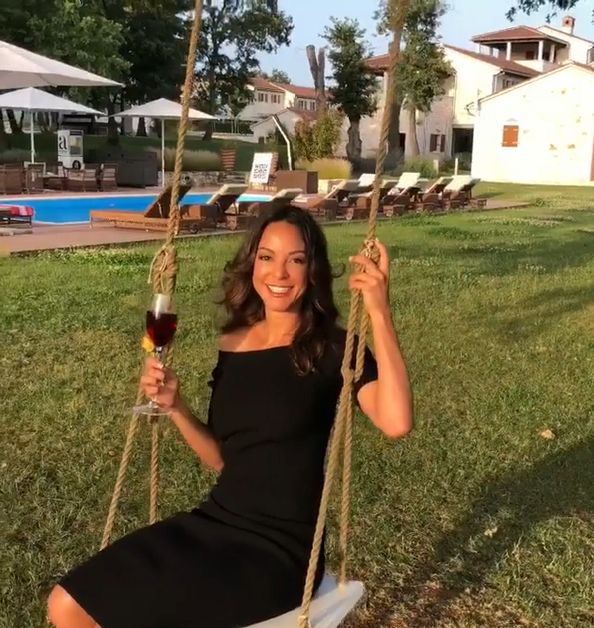 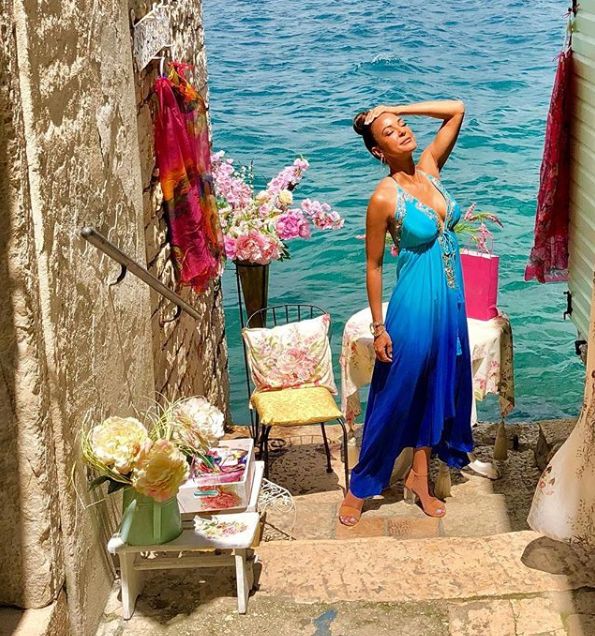 I’ll be back for white truffle hunting in the fall!.” 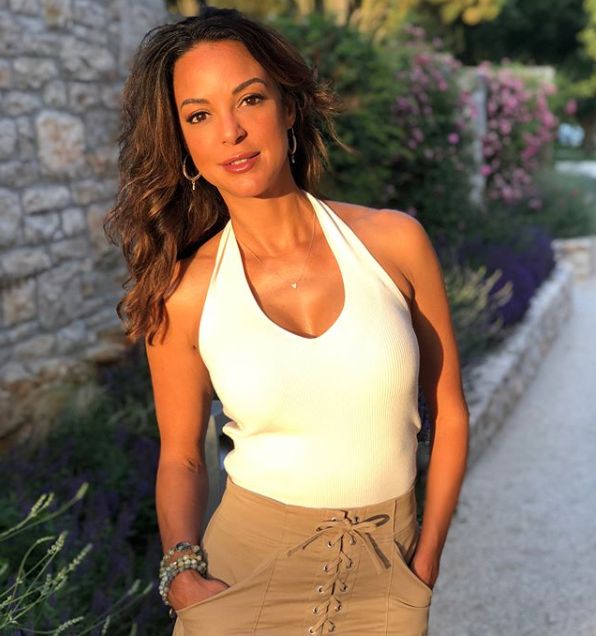 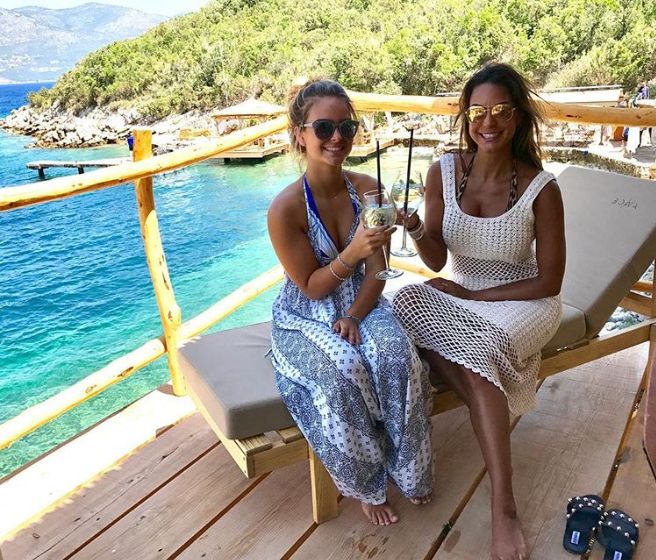 Eva in Dubrovnik with her daughter last summer (Instagram)