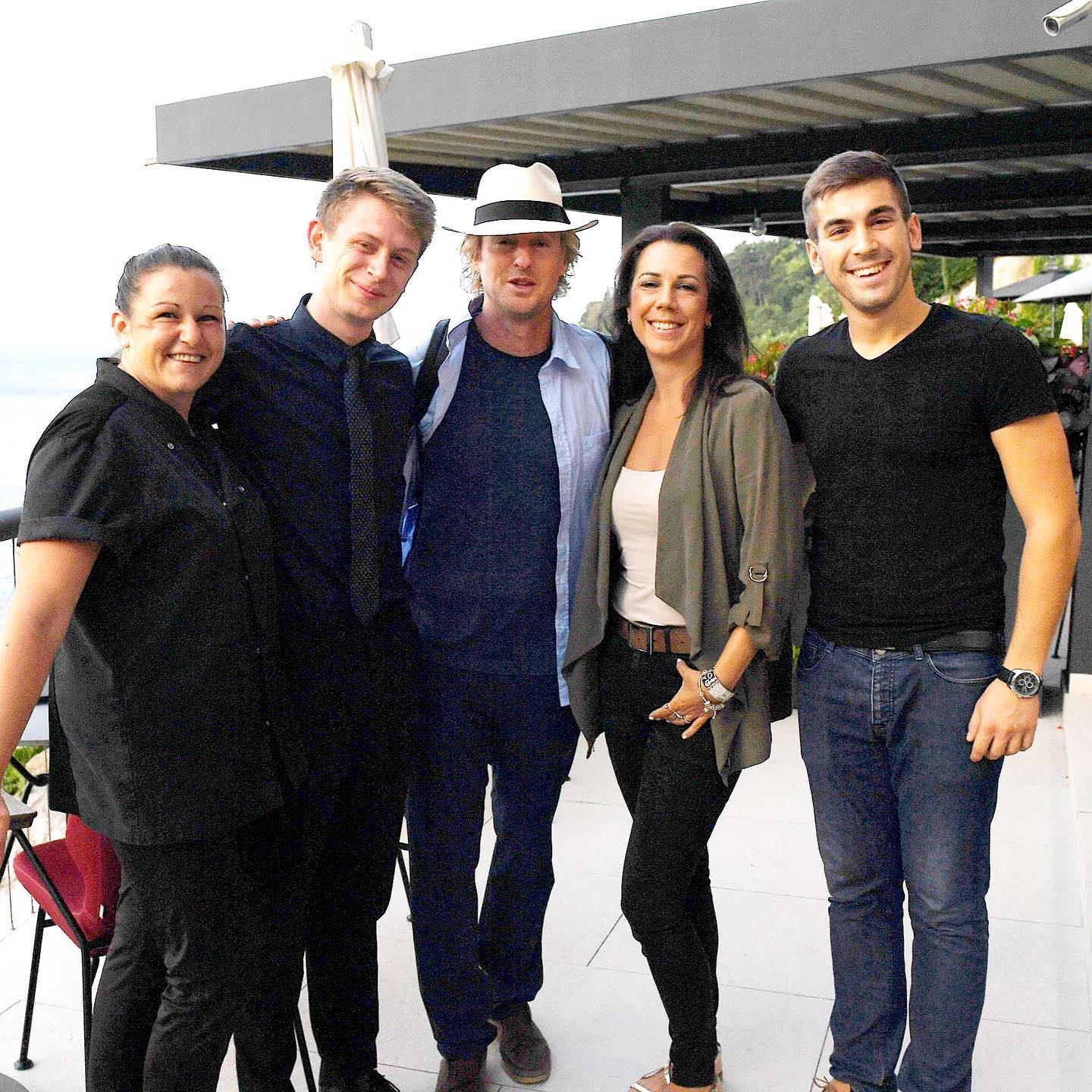 OPATIJA, 1 August 2019 – After filming scenes in Split and Dubrovnik for the new ‘mind-bending romancer’ Bliss, Hollywood actor Owen Wilson has been enjoying some time in Opatija on Croatia’s northern coast.

Wilson has been leaving a good impression around the country with those having contact with him saying he was ‘extremely friendly’ and happy to take time to say hello and pose for photos. By all accounts he has been enjoying his time around Croatia and this week he was in Opatija.

Wilson was in Opatija shooting for an advert and spent two days staying at the impressive Hotel Navis. The actor enjoyed the luxuries of the hotel and enjoyed a meal at the hotel restaurant which included pasta with black truffles. 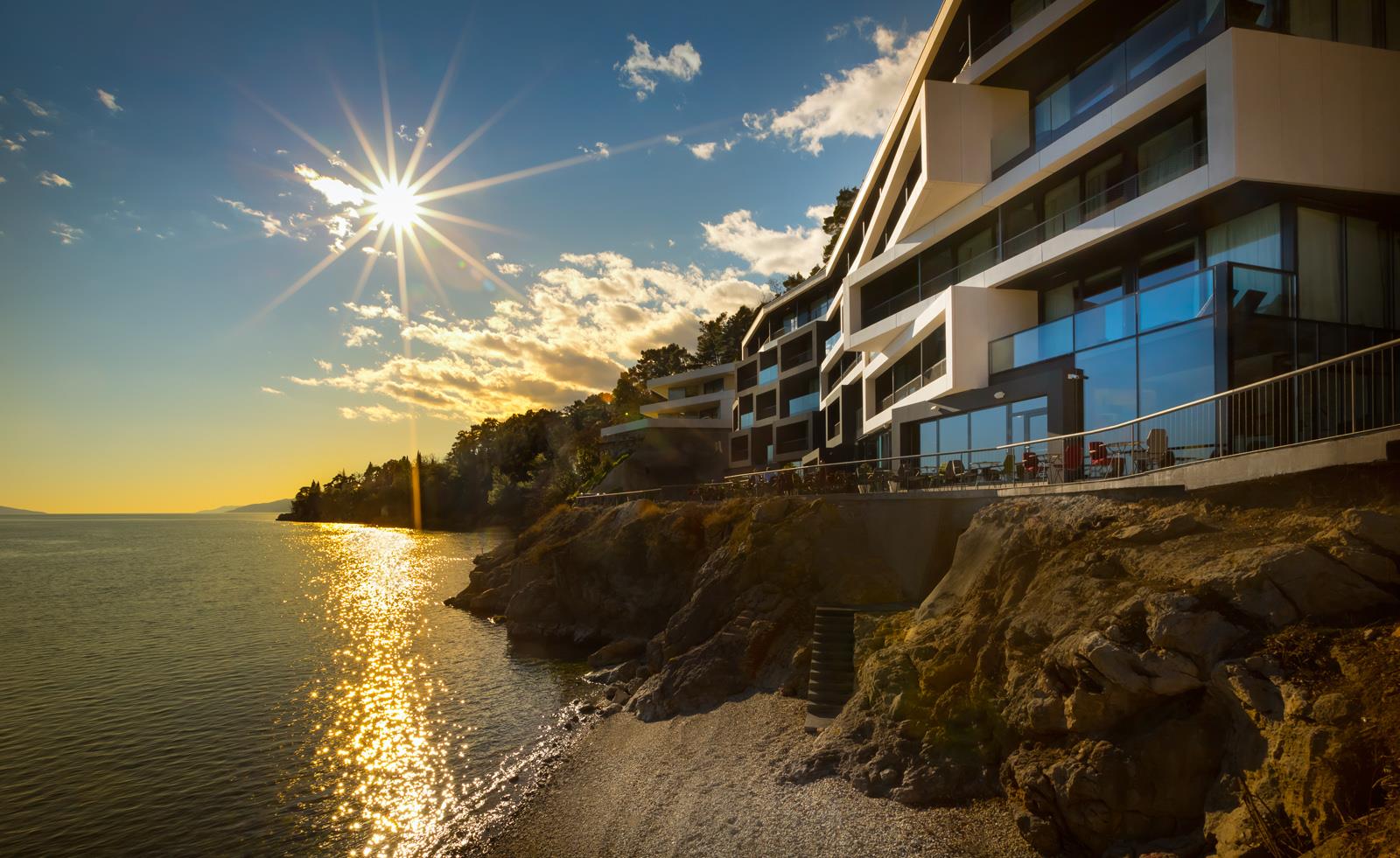 “The man is extremely polite, not at all arrogant, and speaks with that sweet, distinctive Texan accent. I only regret that we did not manage to serve him our tasting menu. Wilson was meant to stay a day longer. It was supposed to be his vacation day, so we planned a big dinner. Unfortunately, he had to urgently go to another shoot,” Navis owner Kruno Kapetanovic told Kult Plave Kamenice.

Bliss, which is being directed by Mike Cahill, sees Wilson plays a recent divorcee, Greg, whose life is falling apart as he meets an enchanting woman, Isabel, played by Salma Hayek, who lives on the streets and is convinced that the polluted, broken world around them is not real. Isabel insists they live in an ugly, harsh world simulation inside of the beautiful, peaceful real world of bliss. Doubtful at first, Greg eventually discovers there may be some truth to Isabel’s wild theory.