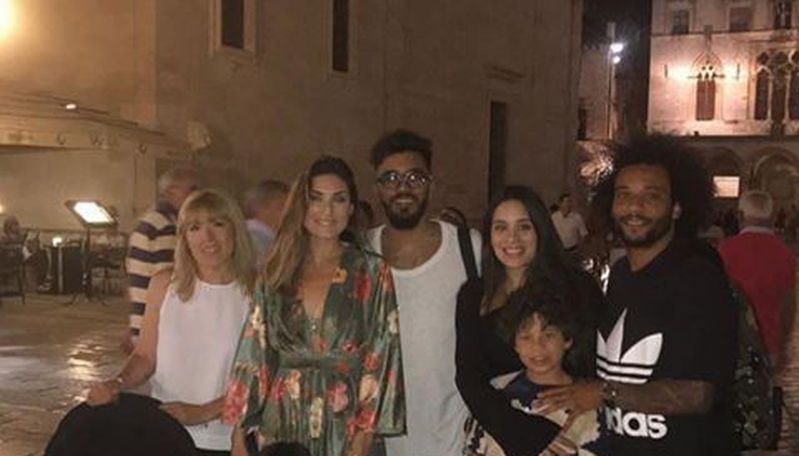 It is holiday time for the world’s leading footballers with the League season done and dusted.

A number of them will head to the stunning destinations around the world, including of course Croatia. One of those who has chosen Croatia is Real Madrid’s Brazilian star, Marcelo.

Marcelo, fresh from his club’s UEFA Champions League win over Juventus in Cardiff, has arrived in the popular city of Dubrovnik on Croatia’s southern Dalmatian coast.

A photo of Marcelo, posing in Dubrovnik with his family, was posted on the Real Madrid Croatia Facebook page.