A revolutionary idea from Croatian football club Hajduk Split as the club has dedicated one of its away shirts for next season to its loyal fans.

The official Hajduk Split second alternative shirt will be dedicated to the fans and feature the names of club members on it, and on Friday the club presented three alternatives which they will let the fans decide the final choice.

Fans will decide which shirt out of the three options will be used next season (photo: Hajduk.hr)

Anybody can get their name on the shirt, all they have to do is become a club member and pay 1911 kuna (the club’s founding year) for the honour. The deadline to get names on the shirt is 30 November 2016. 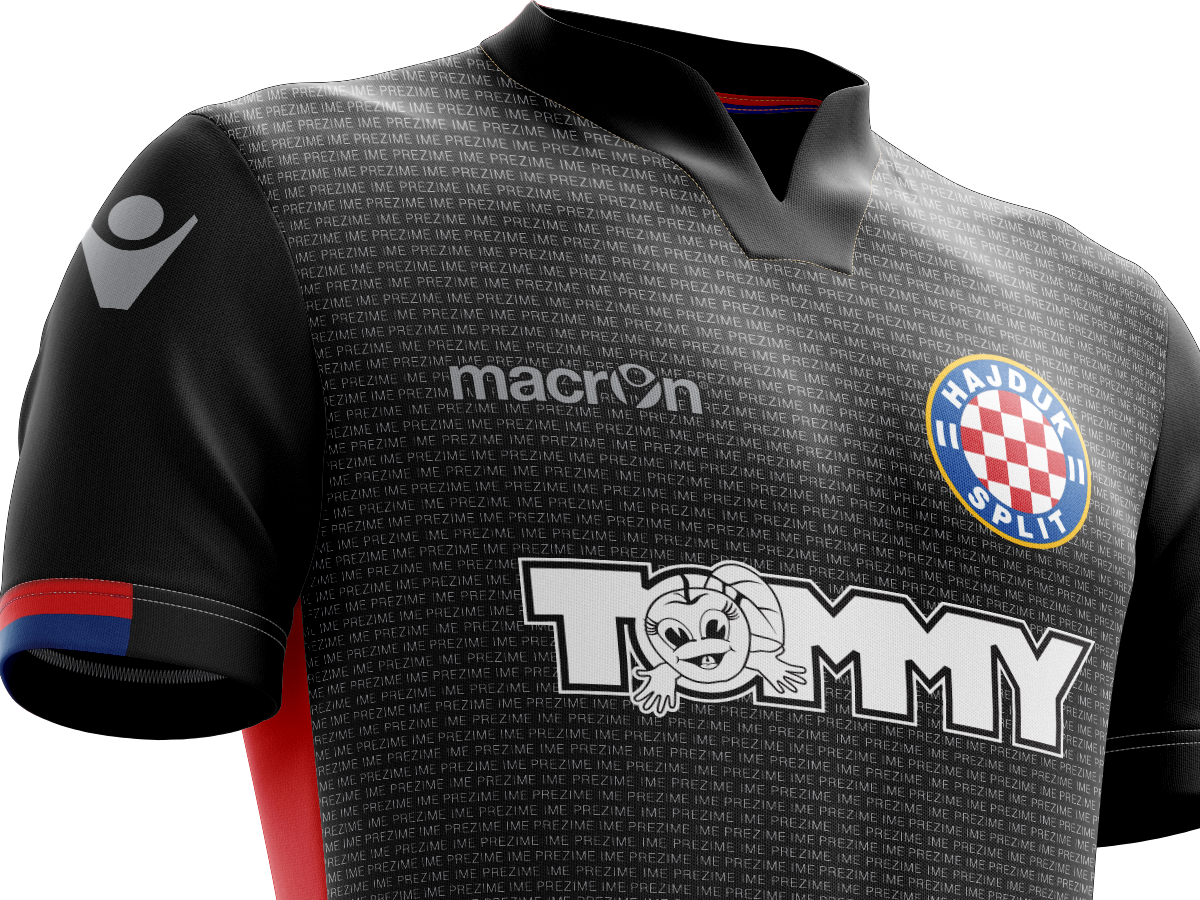 The idea was initiated by supporters’ club Naš Hajduk, who in October signed a contract which saw them take control of 24.53% of Hajduk Split shares and become part owners of the club.

Details on voting for the shirt can be found here.