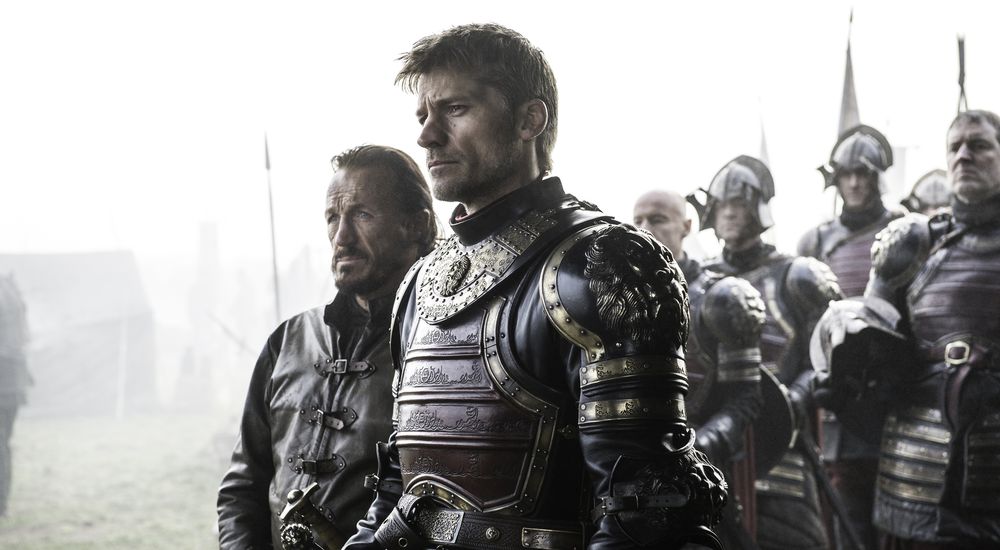 Actor Nikolaj Coster-Waldau, who plays Jaime Lannister in the hit HBO series Game of Thrones, is currently enjoying the Christmas atmosphere of the Croatian capital.

The 46-year-old was this last night checking out Zagreb’s Christmas Markets, which were voted the best in Europe for the second year running by tourists.

Coster-Waldau was soaking up the atmosphere and posted some photos on Instagram, asking his fans to guess where he was. 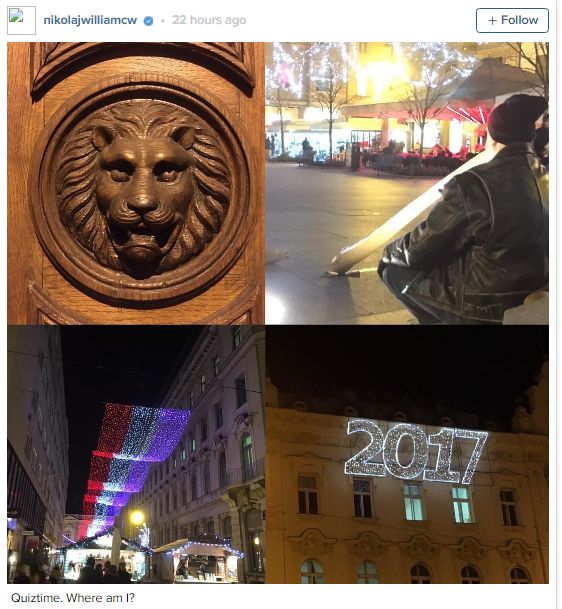 Media reports suggest that Coster-Waldau is in town filming the BBC series McMafia which premieres next year.

Jamie Lannister in Game of Thrones