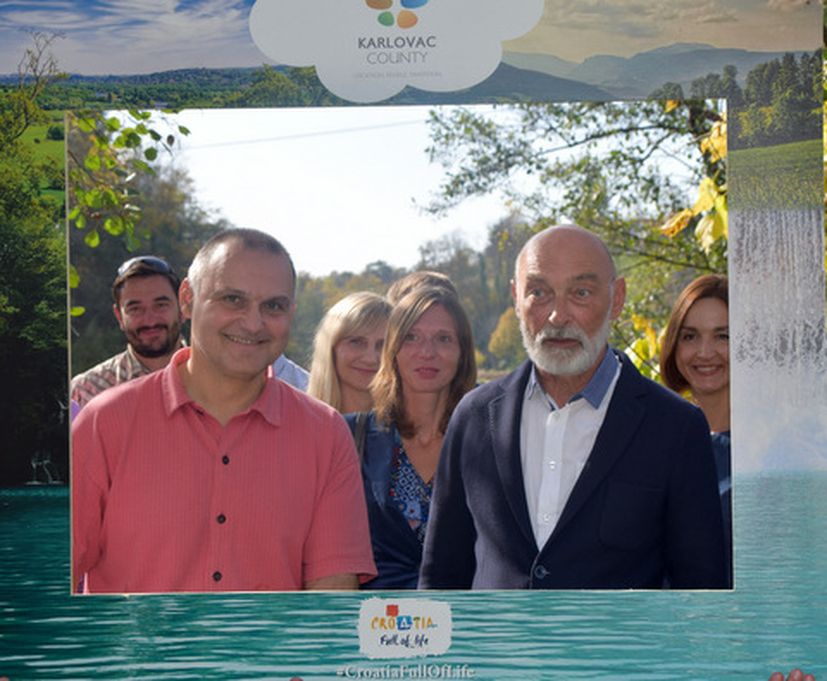 25 October 2019 – British actor James Faulkner, who starred in HBO’s hit series Game of Thrones, is the 600,000th overnight stay tourist in the Karlovac County in 2019.

Karlovac County has recorded its 600,000th overnight stay two weeks earlier than last year and it was Faulkner who happened who had the honour of being number 600,000. Karlovac County mayor Damir Jelić presented the actor with a gift pack during the Days of Karlovac County Tourism which were held at Restoran DP in Donje Zvečaj this week.

Faulkner, who says he has been in Croatia a number of times, is in the Karlovac County for the first time. He is there filming for a TV series and is staying at the Florian and Godler hotel in Karlovac.

“This country is full of natural diversity and so are the counties, the hosts are wonderful, and believe me you got an ambassador to talk about the beautiful and hospitable county of Karlovac. And yes, I’ll come again,” he said. 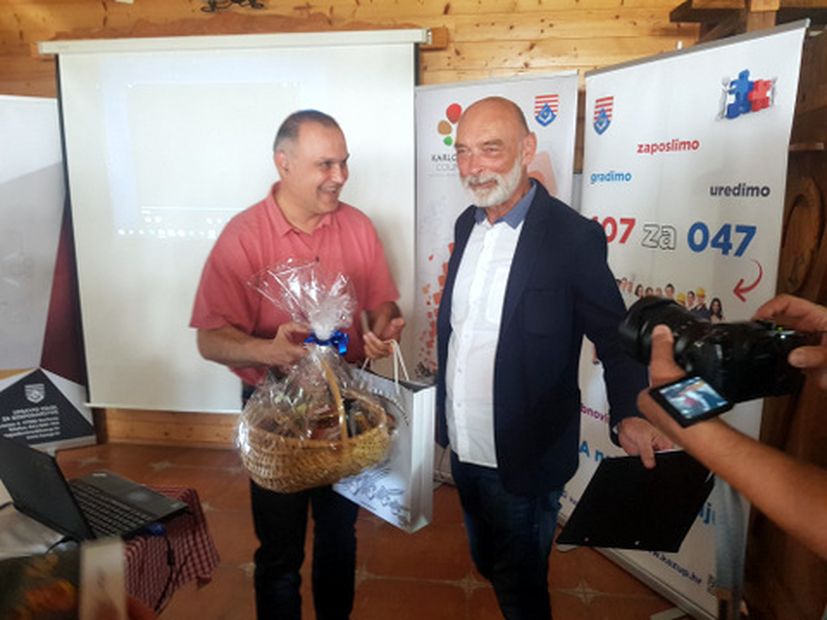 Faulkner joined the cast of Game of Thrones in Season 6 as Randyll Tarly, the father of Samwell Tarly. He is also known for playing Pope Sixtus IV in the television series Da Vinci’s Demons, and Saint Paul in the film Paul, Apostle of Christ.

He also acted in Bridget Jones’s Diary, Downton Abbey, The Bill, Taggart and a number of other movies and TV series.

So far in 2019, the Karlovac County has seen growth in tourist arrivals of 13% with overnight stays up 14%.